Top therapies for back pain 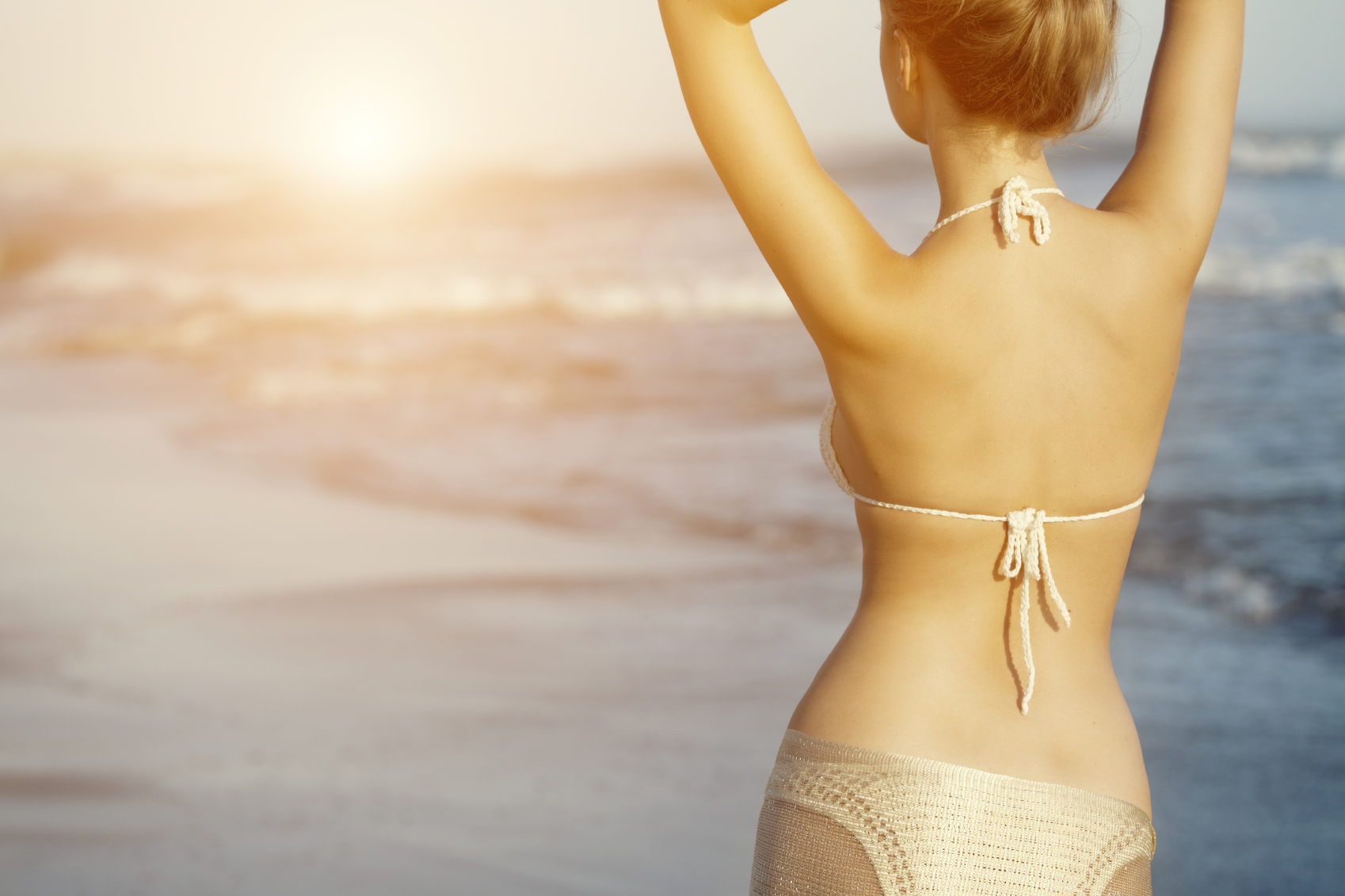 The ‘technique’ is actually a life skill that helps you to improve posture and reduce tension in the body, so the practitioner you learn this from is known as a ‘teacher’, rather than a therapist. So, how does it work? Basically, the Alexander Technique helps you to recognise how you are using your body so you can perform everyday activities in a more balanced and controlled way. The idea is that you become more aware of how you’re using your body and where you hold tension, and you are encouraged to visualise releasing it. During a session, in which you are fully clothed, the teacher uses gentle guidance with their hands and, as tension releases, the pain should start to ease. During her long history of back pain, Sarah Middleton, 47, of Cambridge, had been to NHS pain clinics as well as trying other therapies. While everything worked well at the time, her back problems kept returning. “The pain clinic told me that I would have to learn to live with it,” she recalls. “I was told I’d be disabled for the rest of my life!

“After the birth of my triplets I felt I needed to work on my mental and physical state, and I went to Jane Stagg, an Alexander Technique teacher. I’d had lower back pain for a long time which I controlled with painkillers and wine, so I knew I needed a change of lifestyle. I was only walking with the aid of a stick or the children’s pushchair, and I decided that if nobody could make me better I’d have to do so myself.

“Jane Stagg was gentle, inspiring and intuitive, and responded very well to the root of my problem, pointing me in the right direction – the art of a good Alexander Technique teacher. I needed to have more faith in my body and move ergonomically, rather than avoiding movement because of the pain. My fear of movement meant that my problems were physical, mental and psychological at the same time. I discovered that I could move in a different way, which wouldn’t stop the pain completely, but meant I could move about without the use of walking sticks.

“I was in my 40s and I’d felt uncomfortable for so long, that I began to notice the benefits of the technique almost immediately. When you become aware of tension, you can ‘facilitate’ your internal space, and use visualisation to reduce it. So, for example, when I was doing the house work, I learnt to move in a way that didn’t impact on what I did next.

“I now realise the only limitations I have are the ones I place on myself. I’m feeling better physically and mentally than I’ve felt in my whole life!”

Having a lifestyle like Bear Grylls, adventurer and TV presenter best known for Man vs Wild and Born Survivor, requires incredible fitness. During his outdoor adventures he might be jumping out of planes, diving into freezing cold water, gamely trekking across deserts and up mountains, or parachuting into extreme terrain such as trees, glaciers and sand.

Bear broke his back in a parachuting accident ten years ago, in addition to past injuries and pains, and has to be fully fit to undertake his exploits and endure extreme temperatures. His wife Shara started seeing Bowen therapist Sarah Yearsley for her back problems some time ago, and now Bear also sees Bowen sessions as an essential part of his preparation and recovery in between his excursions.

“Bowen has helped keep my body together despite the continual bashing it takes,” Bear says. “It’s a vital support in putting right a whole range of new aches and pains, making sure that old injuries don’t cause me problems, and helping me fight stress and fatigue.”

Sarah, his therapist, explains: “Bear provides a perfect illustration of the amazing versatility of Bowen. It helps him across a full range of symptoms – not only alleviating pain but boosting his immune system and helping minimise fatigue. Of course, he isn’t a typical patient, but most of his problems are no different from those I treat in people with normal lifestyles.”

Bowen Technique involves gentle movements with the fingers and thumbs along the muscles, ligaments, tendons and soft tissues of the body. The process releases energy, sending impulses to the brain to trigger the body’s own healing system. It is said to be particularly effective in correcting muscular and skeletal imbalances. The practitioner usually works through clothing, making light movements to encourage circulation of blood and lymph, increase mobility and release blocked energy.

Originally founded by Aussie Tom Bowen (1916-1982), it’s a holistic treatment, focused on helping the entire body. What might appear strange on your first visit is that the practitioner leaves the room after each series of movements, but this is to allow the body to initiate its healing process. So, rather than ‘making’ the body change, Bowen ‘asks’ the body to recognise and make the changes it requires.

Physical knocks and emotional stress throughout the body cause tissues to contract, but they sometimes stay contracted causing back pain, not to mention many other health problems.

According to John Wilks, former chairman of the Craniosacral Association, “Every 8-12 seconds, waves of cerebro-spinal fluid go up and down the body driving the bones of the skull. This movement is only about a hundredth of an inch but a trained therapist can feel it, mostly working around the head, the spine, and the sacrum or pelvic area. Any disturbances show up in the fluid and we work to release it.”

As far as Sarah Orme, 49, a yoga teacher from Glastonbury, is concerned, John has worked magic on her spine. She broke her neck when she was in her 20s and saw him when she was still suffering from pain in the cervical vertebrae.

“I went to see John through a friend’s recommendation when I was in pain and after his treatment I became pain-free. So, when I fell off a horse a few years ago and suffered more back pain, I visited John. He found that my pelvis and back had slipped, and so he balanced them up for me.

“I’ve seen John a number of times over the years and it’s always a positive experience. Sometimes, there’s a physical sensation running up my spinal region. I don’t know what it is, but it feels like a positive shift of energy, and I have only had this experience when being treated by John. It’s hard to explain what he actually does, but I do believe he has played a large part in my recovery from a broken neck.” 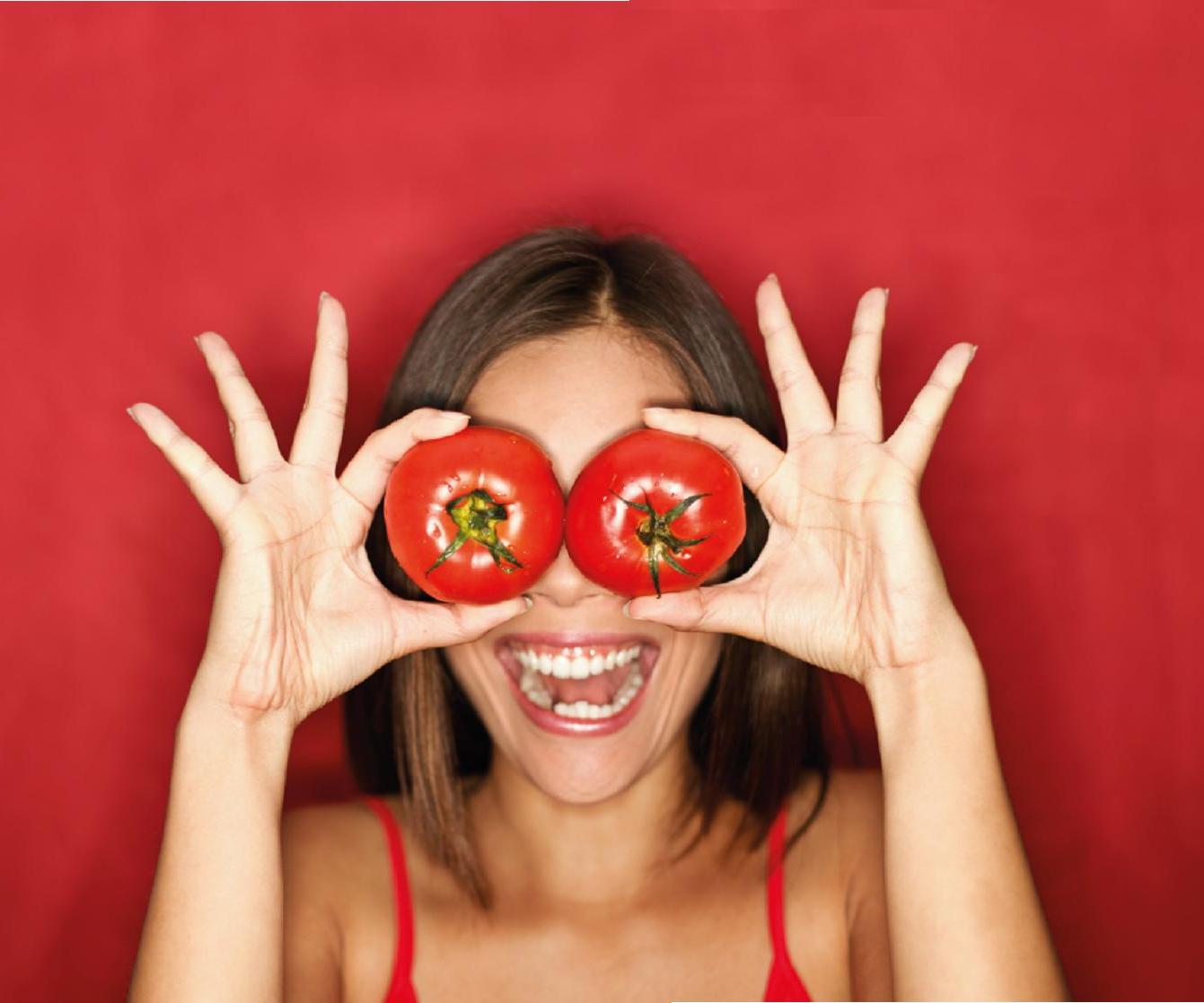 Yoga: The best style for you 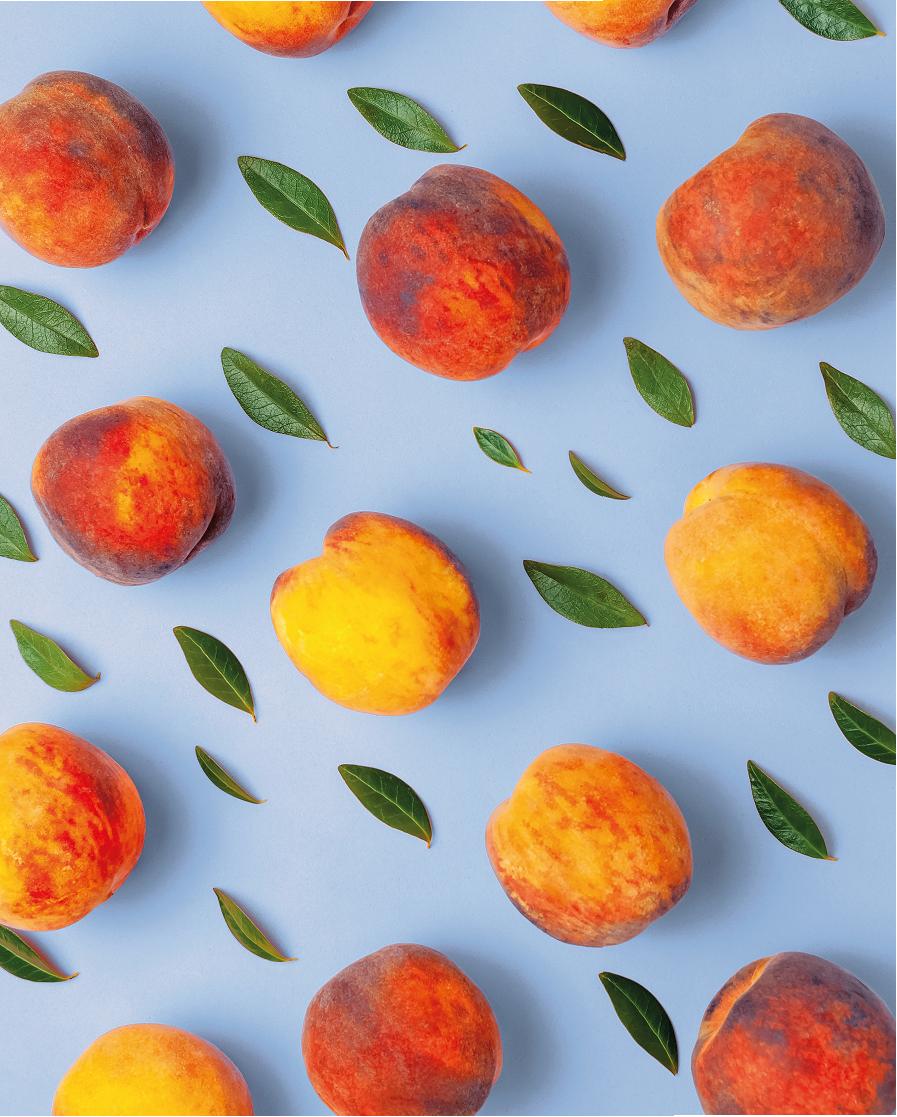 Peel Back The Years 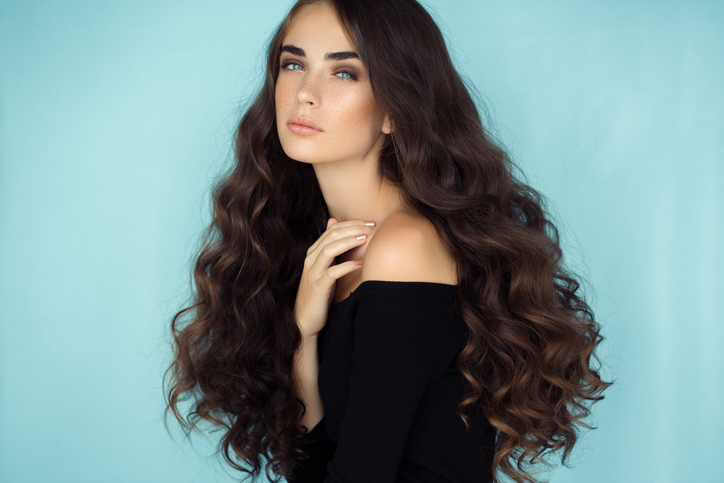 The Expert Way To Wash Your Hair 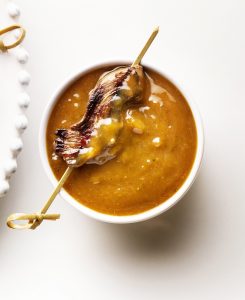 How To Make Peanut-Free Satay Sauce