How To Spring Clean Toxins From Your Home

Your home may look clean and tidy but is it time to banish those hidden toxins that could be harming your health? 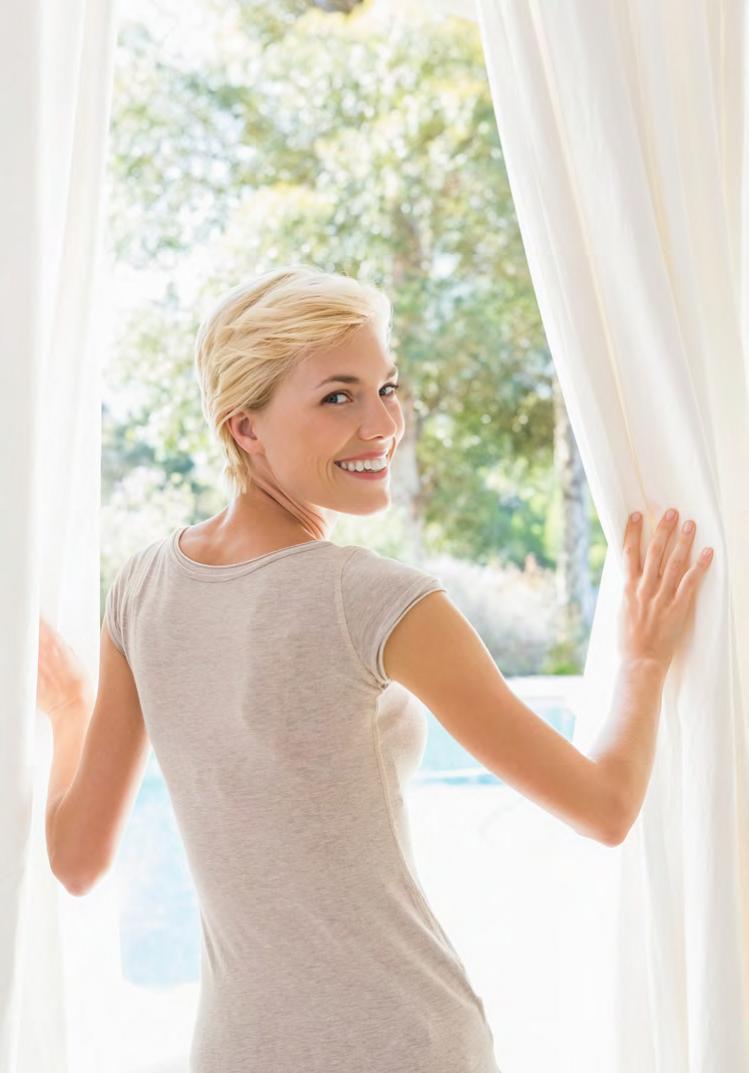 Your home may look clean and tidy but is it time to banish those hidden toxins that could be harming your health?

We know in the UK we have a huge problem with pollution from cars – but what about indoor air pollution? We’ve just come through a hard winter in which many of us lit fires to heat our homes, but a recent study from Spain has just warned that an open fire in the house can be as dangerous as a mine or building site when it comes to carbon emissions. So what other dangers lurk within our four walls, waiting to get us, and what can we do about it?

There’s no doubt home-cooked meals are the best, but there are other hazards to be found in the kitchen besides nutritional ones.“The most effective way to remove pollutants is to install a cooker hood that vents to the outside, rather than recirculating air within your home,” says Kaite Georgeson, an expert from Stoves (stoves.co.uk).

“You also need to make sure that the air flow rate of your model, which is measured in cubic metres per hour, is powerful enough to cope with the size of your kitchen. You can calculate the minimum extraction rate required by multiplying the height, width and length of your kitchen in metres, and then multiplying this figure by 10.

“For the best results, always switch your cooker hood on to the highest setting before you start cooking, and leave it to run for at least eight minutes after you’ve finished. You should also make sure to clean the grease filters regularly.”

And what you cook with could be putting you at risk of a whole host of illness. Non-stick pans may be well marketed, but did you know that their slick surfaces are made from perfluoroalkyl acid, which is linked to high cholesterol, ADHD, thyroid disease, low sperm counts and general male infertility? No thanks! Opt instead for safer pans made from stainless steel, cast iron or glass. And if you do have any non-stick items, throw them out as soon as any chips or scratches appear as that’s when they become really harmful.

A worrying piece of research recently revealed that regular use of chemical cleaning sprays is as detrimental to lung function as smoking 20 cigarettes a day. The study followed more than 6,000 people over 20 years and found women in particular suffered significant lung damage when using these products, which greatly increased the chance of developing a fatal lung condition. Researchers speculated that the chemicals irritate the fragile mucous membranes lining the lungs, which over time leads to lasting damage and ‘remodelling’ of the airways. “When you think of inhaling small particles from cleaning agents that are meant for cleaning the floor and not your lungs, maybe it is not so surprising after all,” said Oistein Svanes, the study’s leader. “The take-home message of this study is that in the long run cleaning chemicals very likely cause rather substantial damage to your lungs,” she added. “These chemicals are usually unnecessary; microfibre cloths and water are more than enough for most purposes.” Try the range from e-cloth (from £4.99, e-cloth.com), a company which creates cleaning products with microfibre technology, meaning they only need water to effectively remove bacteria. Another natural brand which does the job is Kinn (from £4.24, kinn-living.com), or make your own cleaning solution one part vinegar to nine parts water and drop in some essential oils.

Bathroom cleaners are major lung irritants because they contain ammonia and chlorine amongst other chemical nasties and, as we’ve seen above, these can have a devastating effect on the lungs. Swap out for cheaper, home-made creations which leave just as much of a shine – baking soda and vinegar will disinfect your surfaces and clean just as well as their chemical counterparts.

In the whole house

Give chemical air fresheners a wide berth – they don’t clean or disinfect the air, they actually add hazardous chemicals to it, which we then breathe in. Any sprays that list ‘fragrance’ in their ingredients usually contain phthalates, chemicals which disrupt the hormone system. You should open windows and set out a bowl of baking soda or white wine vinegar to freshen a room, use a natural essential oil spray such as Puressentiel Purifying Air Spray (£9.99, boots.com), or make your own.

The chemical cleaner sodium hydroxide is often used to unblock drains, but the fumes alone are overpowering – they can cause a sore throat that lasts days. Try the natural solution – a mixture of baking soda and vinegar – and after the bubbles have gone, flush through with hot water. 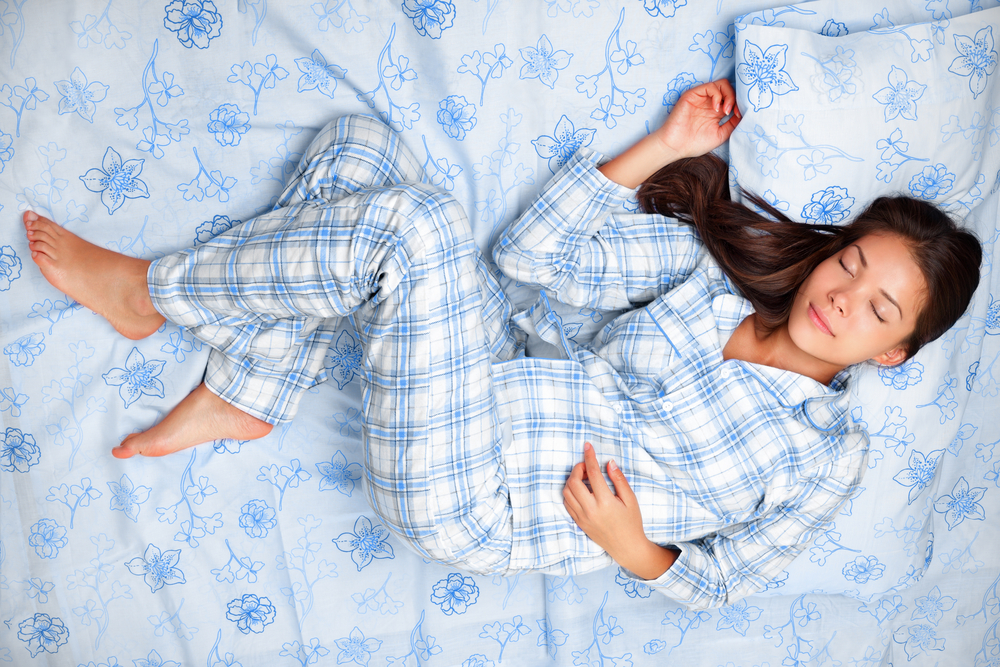 Self help: How to banish anger 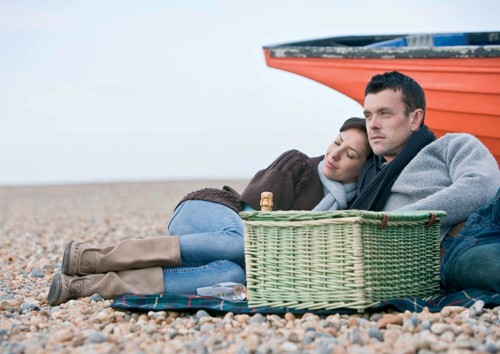 Relationships: How radical acceptance can change your life 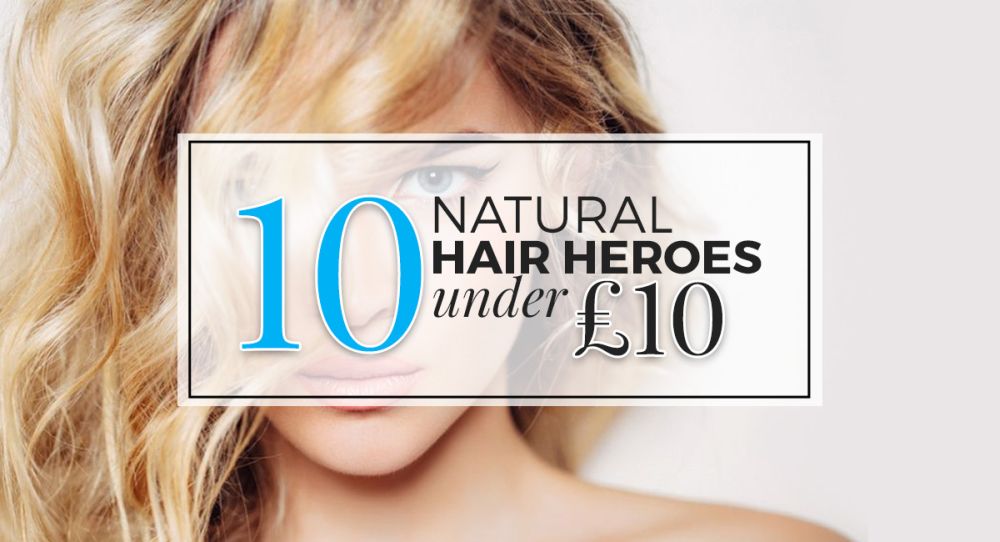 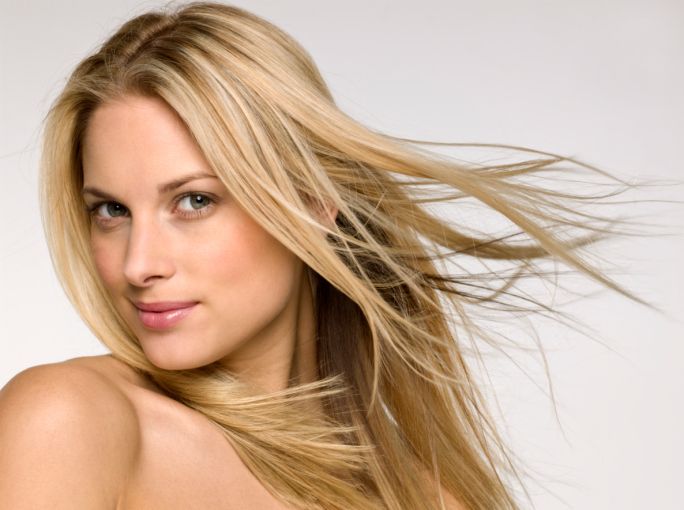