Why You Need To Try Ayurvedic Moon Bathing 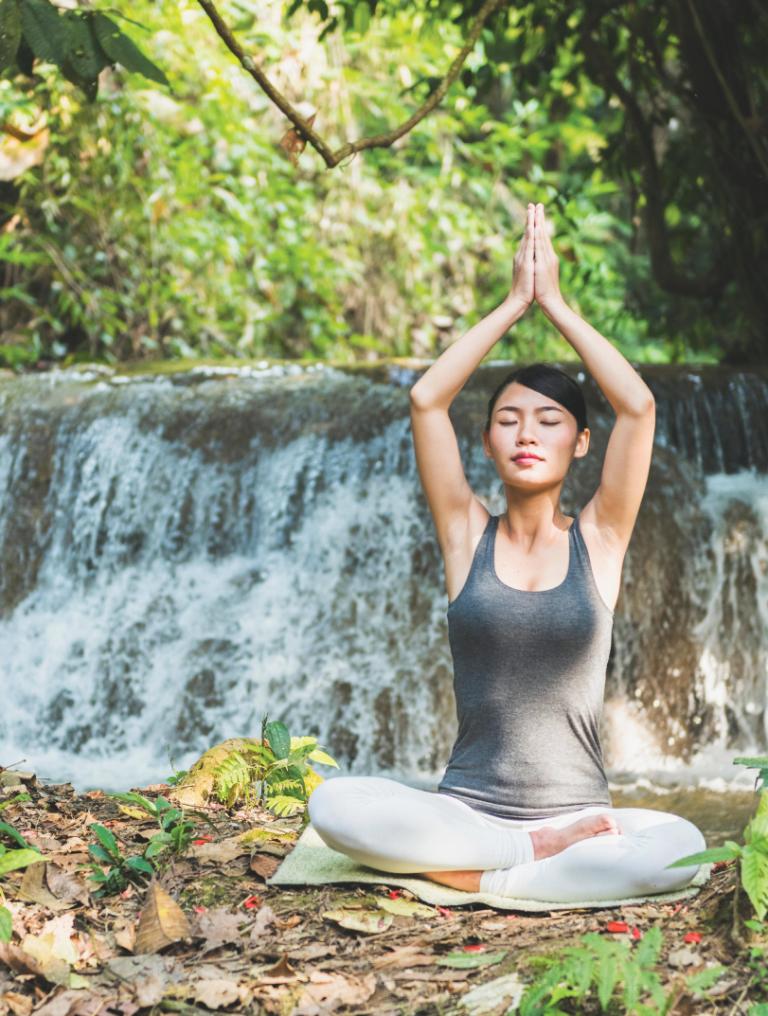 Moon bathing may have a new-age twang to it, but it has been a wellrespected practise for thousands of years. “Ancient cultures lived in sync with the earth’s seasonal cycles and would certainly have been in tune with the moon,” says moon bather and whole body facialist Fiona Harlowe (fionaharlowe.com). “Worship of both the moon and the sun has been found to be part of the original cultures of Egypt, Arabia, India and China as well as Celtic and pre-pagan people.”

“According to Ayurveda, the moon has a cooling, soothing and calming effect on the mind and body,” says Jillian Lavender, founder of The London Meditation Centre (londonmeditationcentre.com). “Because it is reflective of the power of the sun it is enlivening, without being aggravating. Exposure to moonlight is an effective way to soothe and cool excess heat, anger and imbalances from the body’s system and has been used to help diseases such as hypertension, migraines, hives, rashes, urticaria and other inflammatory conditions.”

As well as general health benefits, the moon is thought to be hormonally beneficial for women in particular. “The moon has a especially powerful influence on our daily and monthly cycles,” says Jillian.

“Early moon worship is intricately linked to the feminine and fertility,” agrees Fiona. “Because moon light is actually reflected sun light, it too can boost vitamin D levels, as well as give us nitric oxide which is know to help regulate blood flow and reduce blood pressure.

“The moon is considered to be linked to the left (female) side of the brain, and most especially to the hormonal hub of the pituitary gland, as well as the uterus, breasts, ovaries and menstrual cycle. The pituitary gland is very much linked to the moon in medical astrology and is responsible for the release of the follicle-stimulating hormone and the luteinising hormone, both of which are intrinsic to the release of estrogen, which thickens the wall of the uterus.”

Like the moon, women’s bodies follow a 28 day cycle, and syncing your own cycle to the phases of the moon was thought by many cultures to optimise fertility. “Ideally in the first quarter when the moon is waxing, the egg develops and is released,” says Fiona. “In the full moon, on the 14th day, the egg reaches maturity and is released, and at the end of the following waning period comes menstruation.”

But it isn’t only about fertility. The moon offers help for us women whichever stage of life we’re at, including the perimenopause and menopause. “The lunar essence is akin to the symbolic representation of water – cool, smooth and flowing,” says Jillian. “This is particularly helpful as women transition through perimenopause and menopause. As this shift occurs, if there are underlying imbalances that have accumulated over the years – problems such as irritability, anger, hyperacidity, feeling overheated, heavy menstrual bleeding, skin problems and migraines – the effect of bathing in moonlight is said to bring the opposite qualities – ones that are soothing, cooling and nourishing.”

How to moon bathe

There is no right or wrong way to do it – you just go outside into the darkness under a bright moon and relax. But timing is key: “It is best to bathe in the waxing moon (from new moon to full moon) as this is considered most auspicious,” says Jillian.

“The way we feel about our bodies correlates to the ebb and flow of the moon cycles,” says Fiona. “From the lymphatic flow to the menstrual cycle, our body is moved by the moon and our feelings are pulled by its draw. We can over-feel and be quick to exaggerate emotion during a full moon, whilst feel more withdrawn and inward in the dark night of a new moon.

While bathing in moon light will always have some benefits, its cycles will have different effects on how we feel. Here are some ideas for moon bathing throughout the cycle.

This time is for fresh starts and the silver slivers of second chances.

“In simple terms, the darkness of a new moon is a time for new beginnings,” says Fiona. “A new moon is for clearing out and away anything that no longer serves us. It is a good time for a detox, to set new intentions and to go inward and reevaluate what we need and where we want to go.

“Try journaling. Write down where you want to be and visualise you plans for the upcoming month. Be specific, whilst keeping room for the universe to work its magic and deliver more than you ever imagined possible. The new moon is also a time for inward reflection so don’t forget to gift yourself a healthy dose of forgiveness for the mistakes it’s felt like you’ve made. It’s all part of life’s rich tapestry and the new moon gives us a clean slate to begin again and again and again.”

“I trust that the universe will provide all that I need and more.”

This phase ignites our wildest instincts as lunar energy peaks and our sensitivity rises.

“It’s easy to feel overwhelmed during a full moon, so be gentle with yourself. Take a step back from your emotional responses and reactions, and try to explain yourself and how you are feeling in a healthy, clear way.

“Write down everything you are feeling. Be aware it may just be a transient rise and will pass quickly. Notice if there are any areas you have been ignoring, suppressing or overlooking.

“Charge your crystals and sacred items (rocks, Buddha statues, feathers, jewellery, symbols and singing bowls) – lay them out carefully in the moonlight to be cleansed and fuelled by the lunar energy.”

“For all moon bathing rituals, breathe deeply, flooding your body with nourishing oxygen and allow your heart to open without judgement,” says Fiona.

“I am grateful to the universe for providing all that I need. I trust I am fully taken care of by the universe.”

4 Ways To Feel Fantastic This Autumn 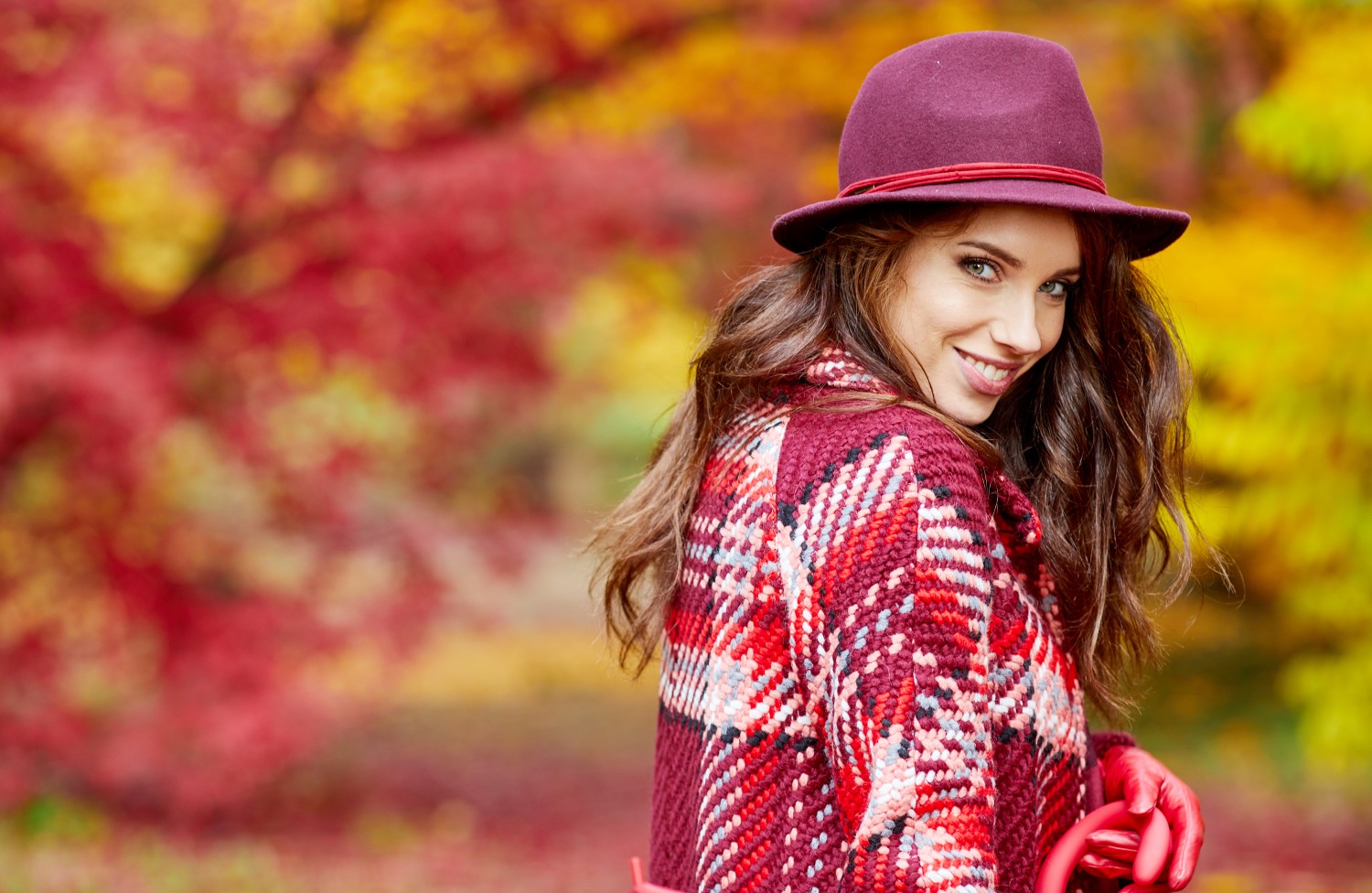 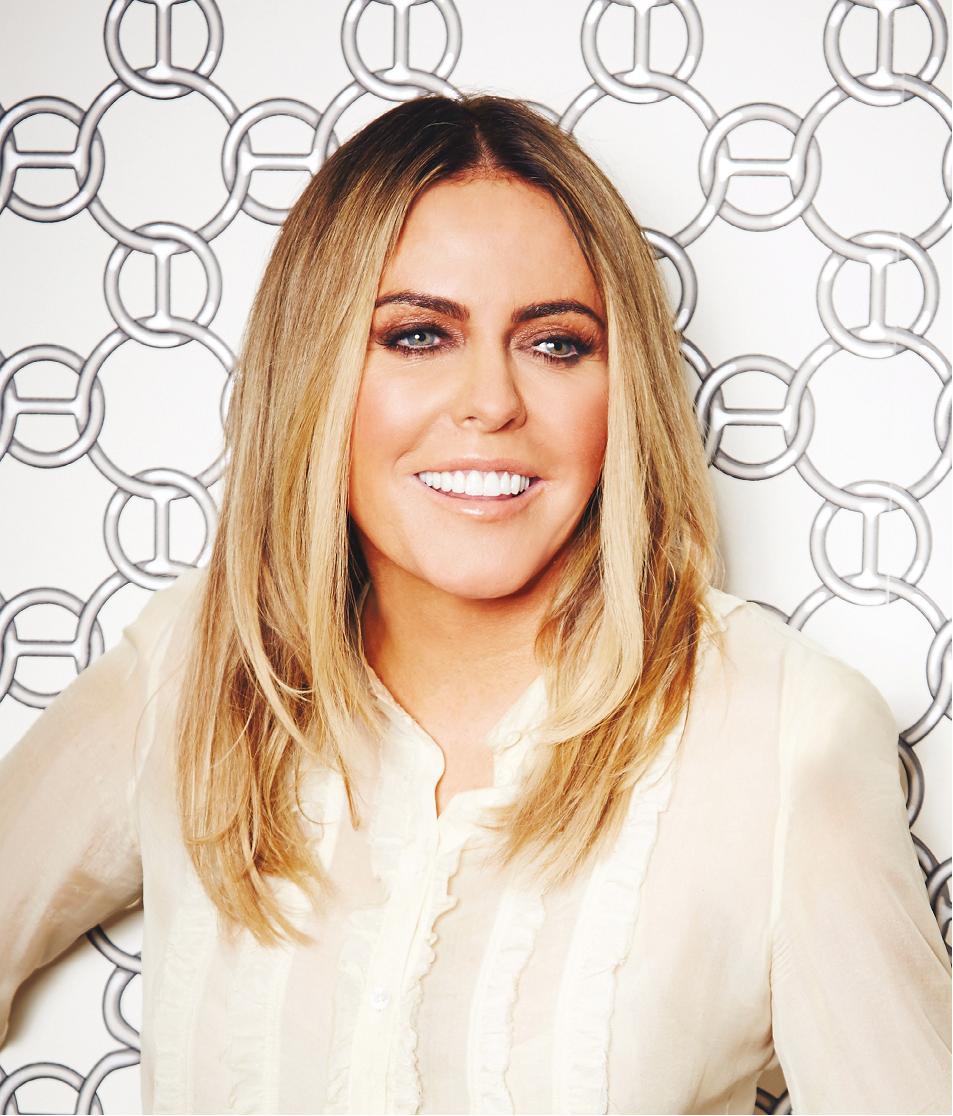 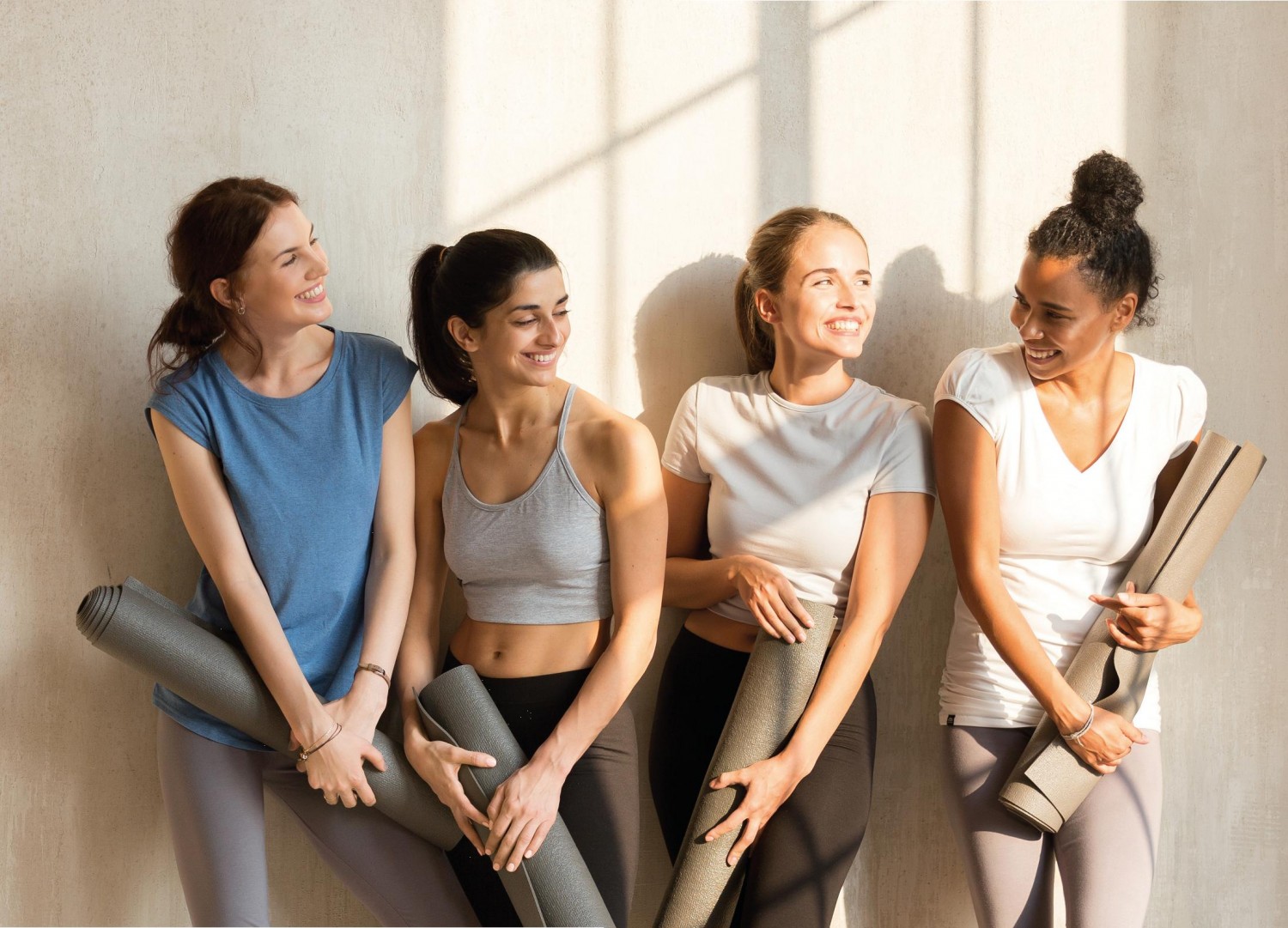 How Yoga Changed my Life 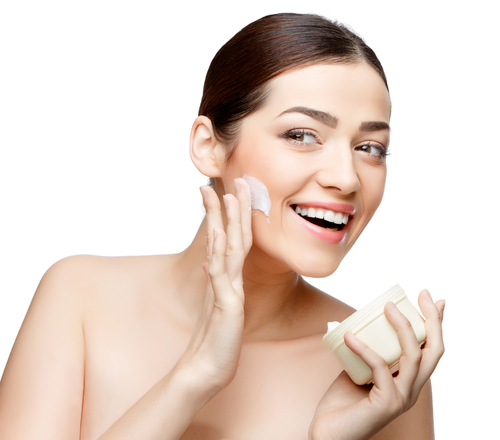