I’ll Save My Son the Natural Way

​One mum’s determination to rid her son of cancer and heal his body the holistic way
For Sam Knighton, her son’s diagnosis was devastating. A month before his fifth birthday, Zachary was found to have stage four neuroblastoma, a cancer of the developing nervous tissue.

Sam’s instincts immediately told her that the best way to fight his illness was by switching to a completely natural, organic eating plan and purify his body from the inside. “Nothing prepared us for the diagnosis,” says Sam. “And my job went out of the window, as I knew I would need to be on this full time.

“Right from day one I refused to believe my son would be anything other than one of the 25 per cent of children who survive this.

“Straight away I switched his diet to organic, fresh, unprocessed foods. We enlisted the help of a registered, qualified nutritionist to ensure he would get all he needs to help him. I believe in it 100 per cent.”

It’s the stuff of nightmares – the news every parent dreads – yet it was all the more agonising for Sam because she’d visited her GP several times, only to be told there was nothing wrong with him. “His tummy was so big and hard, and he suffered with constipation for a long time,” she explains. “Each time, I was given a leaflet on how to deal with constipation – no one would take it any further, even though one of his nursery teachers had approached me because she was worried about the size of his stomach. To me it was obvious something was really wrong”

It wasn’t until a bout of chickenpox at Christmas 2009 and a visit to a different GP that Sam’s concerns were taken seriously, and Zachary was sent for an ultrasound. “I knew they were going find something that shouldn’t be there,” says Sam, “and there was no hiding the huge mass that showed up.

“We eventually got the diagnosis in February 2009 – more than six months after I’d realised something was wrong. Nothing prepared us for it.”

Sam’s dedication and determination to keep things as natural as possible was such that she told doctors not to give Zachary a nasal gastric or stomach feeding tube. “I didn’t believe a piece of plastic in my son’s stomach would be of any help to him,” she says. “There was a point during his chemotherapy where I blended all his food and syringed it into his mouth in the hospital bed. His consultant said Zachary’s the first child he’s ever met that had tolerated everything without a feeding tube.”

Sam had to fight to get Zachary on an antibody therapy programme in Germany, with his case being debated in parliament thanks to their local MP. “We travelled there for two weeks every five, for six months, and he was declared disease-free in January 2011.” Unfortunately, the cancer had returned by May. Surgery to remove it was cancelled twice by the NHS – once just as the family were leaving the house for the hospital. “I called the doctors in Germany who said they could operate the following week, and we flew out,” explains Sam.

Sam then met the father of a little boy who, after receiving a terminal diagnosis aged three, was now a happy, healthy tenyear- old, who was completely free of the disease. “He’d been treated at the Hufeland Klinik near Frankfurt in Germany,” explains Sam. “They focus on alternative, holistic and completely natural treatment; pure mineral and vitamin infusions, organic foods, hyperbaric oxygen therapy and other detoxing treatments that build up the body’s immunity naturally.” This man and his dedication to curing his son became Sam’s inspiration to continue to fight. Zachary has now been accepted for treatment at the Hufeland Klinik, which opened in 1985 and specialises in treating cancer and other chronic diseases. “The treatment will hopefully flush out any remaining cancer cells that may be lurking, and build up his body’s defence to prevent another relapse,” says Sam, who is now ploughing her energy into fundraising for the trip, which will cost around £30,000.

“We’re hoping the clinic will give us a treatment plan that we can follow at home afterwards, one that’s all-natural and noninvasive. I’m utterly convinced everything we’ve done so far helped him through the gruelling treatment he had to endure.

“I’ve ruled out any more invasive treatment like chemo or radiotherapy – and Zachary’s happy with this too. He understands what’s happening now, but I’ve only ever told him things on a need-to-know basis.

“I’m determined to make him better. You have to be dedicated – it would be pointless to not do it properly. I’m determined I’m going to save my son’s life, and I want other parents to know that cancer doesn’t have to be a death sentence.”

Sam is trying to raise £30,000 to pay for Zachary’s vital treatment at the Hufeland Klinik. To find out more, or to make a donation, visit zacsappeal.org

How Adaptogens Can Make You Look And Feel Amazing 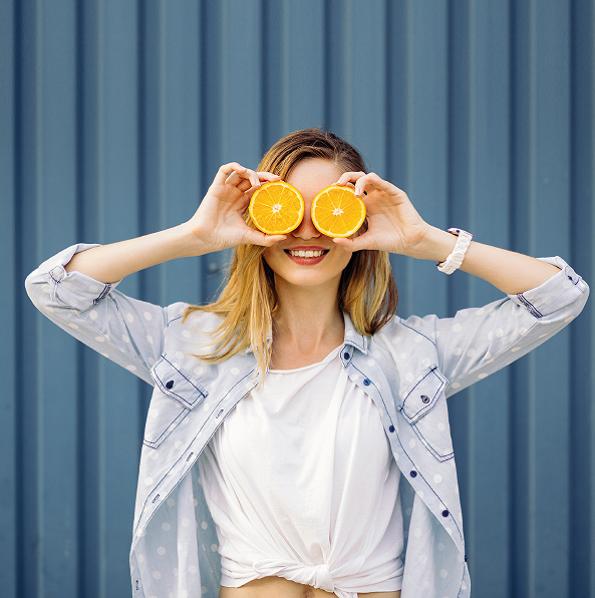 How To Reduce Your Waste 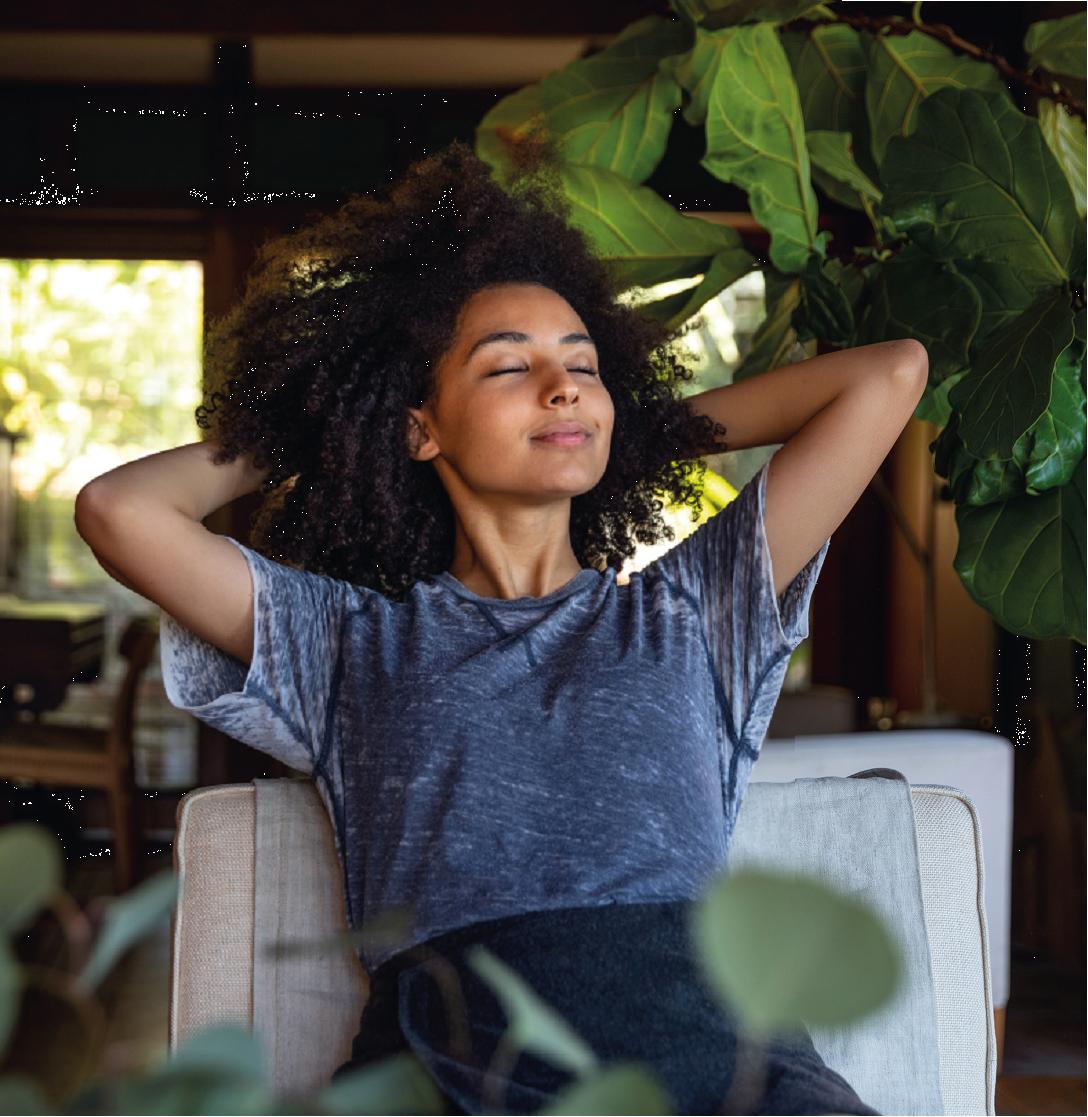