Psychology: Dr Nicola Davies on how to spot a sociopath 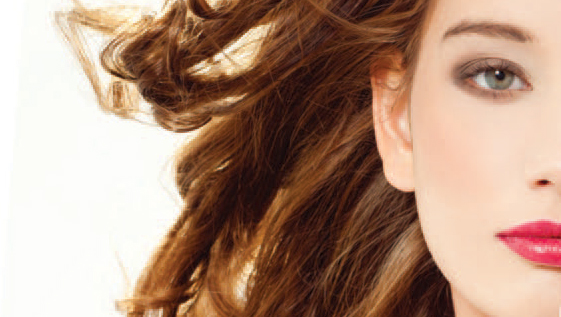 ​Top psychologist Dr Nicola Davies warns:beware the sociopath
Meet the sociopath; the person without a conscience.

Sociopaths are extremely narcissistic individuals driven primarily by the immediate gratification of their own needs, with no regard for others. Frequently, they are skillful at drawing out and manipulating people’s sympathy – usually by portraying themselves as victims of some misfortune. Consequently, they often get away with murder, both literally and figuratively.

It can be difficult to spot a sociopath, which is why many achieve excellence in various careers, have families, and blend in easily within society. They could be your mother, your brother, your neighbour, or a work colleague.This is why those sociopaths who commit antisocial deeds are often only caught long after the act.

Unlike other personality types, there is virtually nothing good about sociopaths. This is because any charm and ability to entertain that they have is likely to be used to entrap and manipulate you into owing them something in return. While their ability to observe, read and understand social behaviour is nothing short of remarkable, they use this knowledge to convincingly mimic real feelings others have but they don’t.

The sociopath often leaves you in a state of anguish and misery. After spending time with a sociopath, you are likely to feel the following:

HOW DO I DEAL WITH A SOCIOPATH?

If you have good reason to suspect somebody you know is a sociopath, avoid the person altogether. If this isn’t possible, keep your distance. These people are immune to being helped, and have no interest in getting treatment; after all, there’s nothing wrong with them, as far as they are concerned.

Don’t fall for their pretentious charming qualities or flattery – they often go to the extreme with this,even if they don’t know you. Resist feeling brave and thinking you can outsmart a sociopath through arguments or playing their seductive games. Your task is to protect yourself, not to get lured into their dangerous traps. Remember, these individuals don’t care about you or anyone else.

AM I A SOCIOPATH?

You could be a sociopath if you:

Both psychopaths and sociopaths have a complete disregard for the feelings of others. The distinction between these two personality types,however, is that psychopaths are more flamboyanta nd like others to see certain aspects of their personality.

​Psychology Consultant and Freelance Writer with an interest in psychology, health, and well-being.

​Psychology Consultant and Freelance Writer with an interest in psychology, health, and well-being. 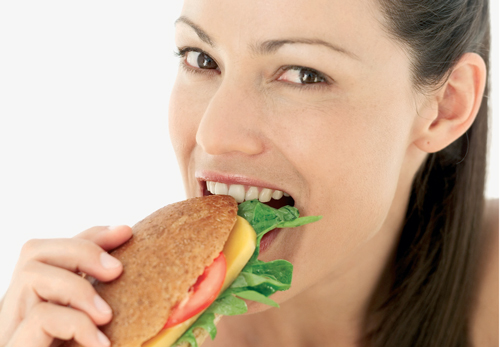 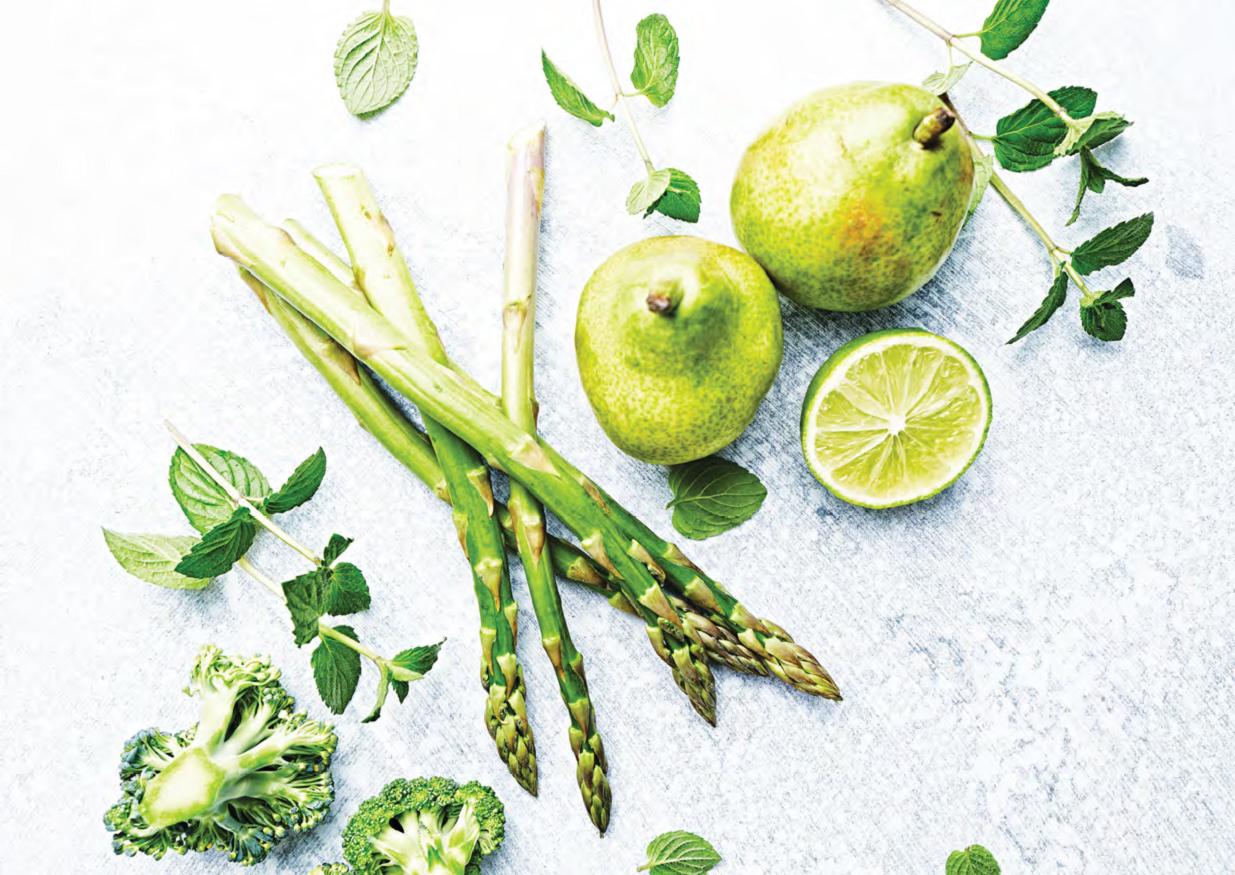 Are You Getting Enough Fibre? 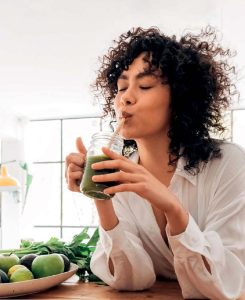