I survived a brain tumour

​​Lorraine Kemble explains how she’s fought her way back to health after suffering from a huge brain tumour, and is using her experience to help others

​​Lorraine Kemble explains how she’s fought her way back to health after suffering from a huge brain tumour, and is using her experience to help others

​Lorraine Kemble explains how she’s fought her way back to health after suffering from a huge brain tumour, and is using her experience to help others
“I was born a healthy baby but at eight months old I was ill for a few weeks with flu-like symptoms.

Soon afterwards, while I was attempting to crawl and then walk, it was noticed that I was not moving around properly and had developed spasticity in my right side. At 10 years old I started to suffer from excruciatingly painful headaches which were misdiagnosed as migraines; these continued, with increasing severity, throughout my teens.

Finally, at the age of 22, I suffered another ‘migraine attack’ which went on for weeks. I could not swallow and my weight dropped dramatically, so I was hospitalised to be treated for severe dehydration. A routine CT scan showed that, in fact, I had a large tumour in the roof of the fourth ventricle of my brain and I needed immediate surgery to remove it because it was pressing on vital nerves in my brain. The first operation went wrong because the anaesthetist ‘forgot’ to put a monitor on my index finger (he consequently lost his job at the hospital). I went into cardiac arrest and the operation had to be terminated very rapidly.

At first, the doctors thought that they had removed enough of the tumour but its size was disguised by the heavy steroids I was taking. Very soon afterwards, I contracted bacterial meningitis.

As soon as I was sufficiently recovered,a second – much more major – operation was performed to try and remove the rest of the tumour, which the doctors described as being ‘the size of a grapefruit’.

“I couldn’t walk, talk, sit up or generally do much at all”

Tissue from the cerebellum (the area of the brain that is responsible for balance and speech) had been disturbed, and, as a result, I was left unable to walk, talk, sit up or generally do anything much at all. I had to learn to use different pathways in my brain to re-train myself in all day-to-day activities. I approached this massive challenge much as if I was training to compete in a championship race.

Vital to my recovery were alternative therapies. Educational kinesiology was fundamental in helping me to learn to walk and talk again. It draws on basic anatomy in teaching that movement occurs along three planes of motion; each plane describing the axis along which an action is performed.

For me, this meant consistently tracing,following and imagining a figure-of-eight –both with my hands and by walking – and was fundamental in the re-mapping of my neural pathways. The symbol of the figure-of-eight is representative of the way the brain functions – in three dimensions. Hydrotherapy was also vital in aiding my walking, because water offers balance and the reassurance you cannot fall over. As the water was warm, this was particularly helpful in aiding the working of my various muscles.

Moving forward Alternative therapies have helped me so much since on my path to recovery. Cranialosteopathy improved the circulation of my cerebro-spinal fluid, helping the muscular-skeletal imbalances around my neck .After my treatment, reiki helped enormously in terms of me finding inner peace and harmony. It’s an ongoing process, and I’m a practitioner now too, so I give to others. Reiki means spiritually guided life force energy, and it’s beautifully simple. When healing someone else I’m just a conductor; but I’m in a very responsible position because I have to channel the energy properly to look after my clients. Tui Na therapy continues to alleviate the spasticity affecting my right arm and leg; techniques are used to articulate the affected joints and keep the tissues as healthy as possible. There is also considerable tension that develops in other areas of my body as a result of my altered gait and over-dependence on my left side. Again, tui na excels at delivering focused, strong, and yet relaxed physical therapy in order to alleviate the tension build-up.

In more recent years, I have begun to really sense that I was meant to survive to have a purpose: to be a teacher, which is what I always wanted to be and, in fact, previously had trained as, and so educate other people as well as myself. Consequently, as a result of these struggles, I very much wanted to transform my negative experiences into positive ones. To that end I have created a website and it is my dream that this will bring inspiration and hope to others.

If I could realise the goal of offering hope to other people in a physical situation similar to mine, it would really be so fulfilling for me to know that I was doing something truly worthwhile. The way I see it, is that most of us are affected by physical or emotional suffering in one way or another.

The Ultimate Juice To Help You Sleep 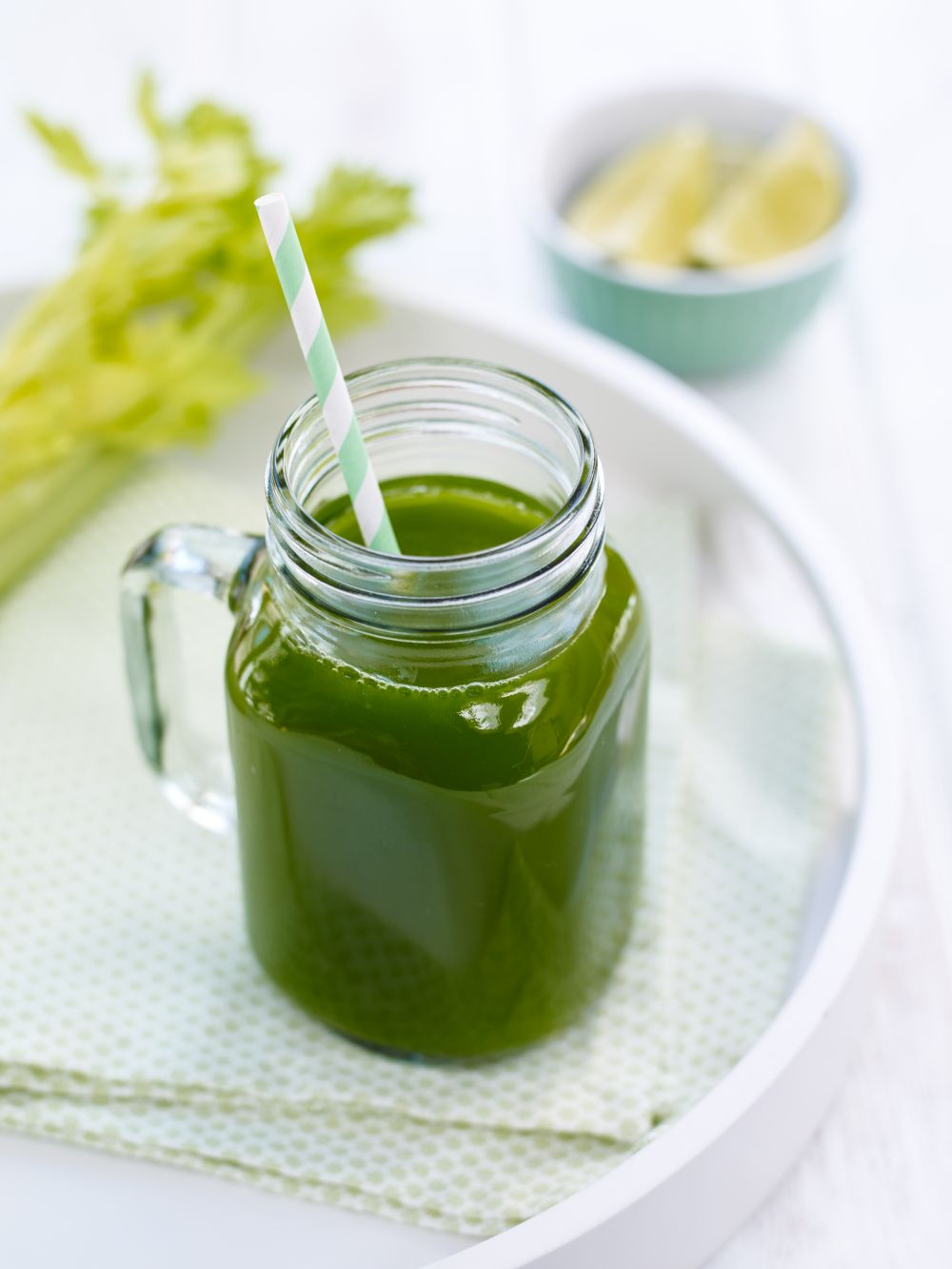 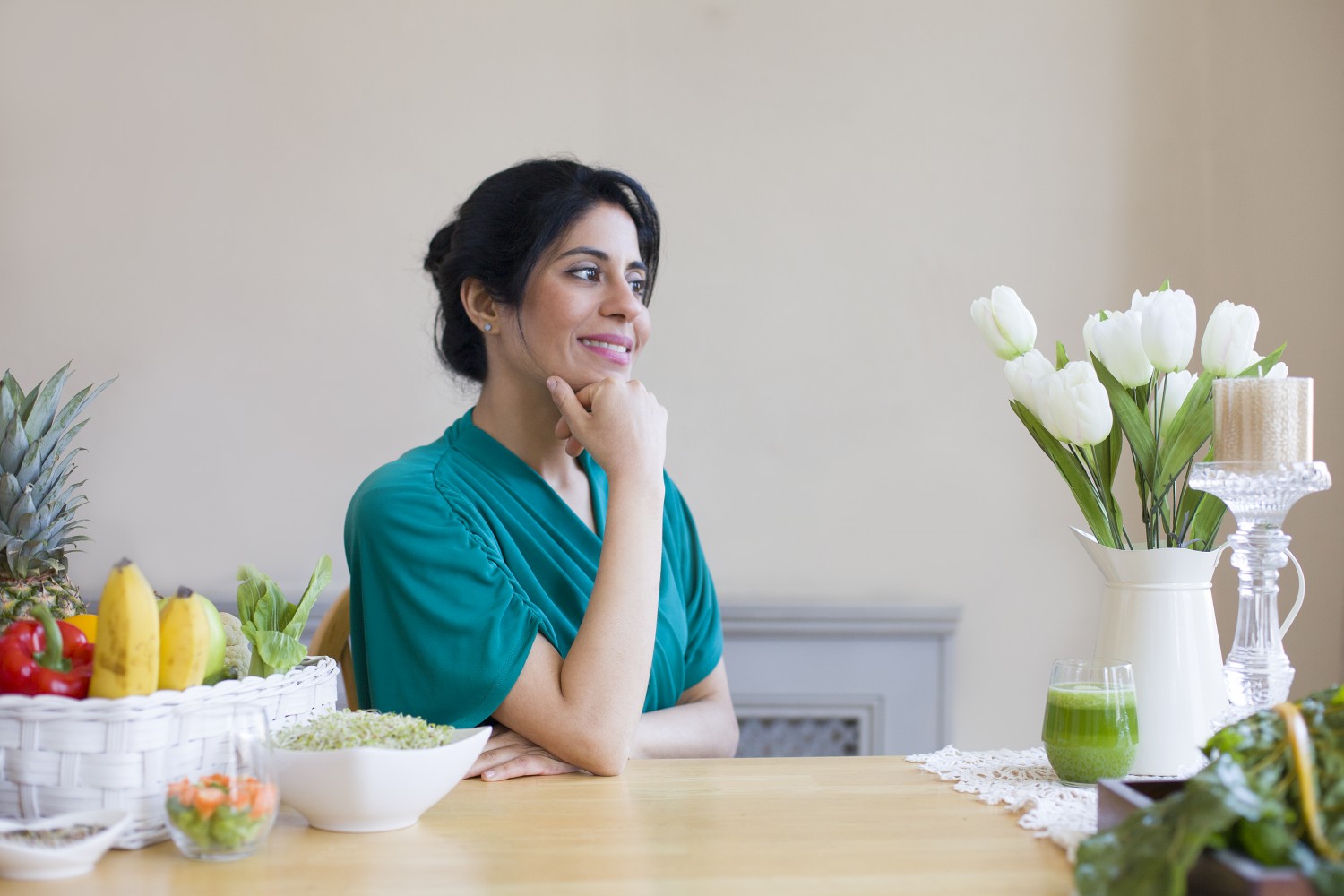 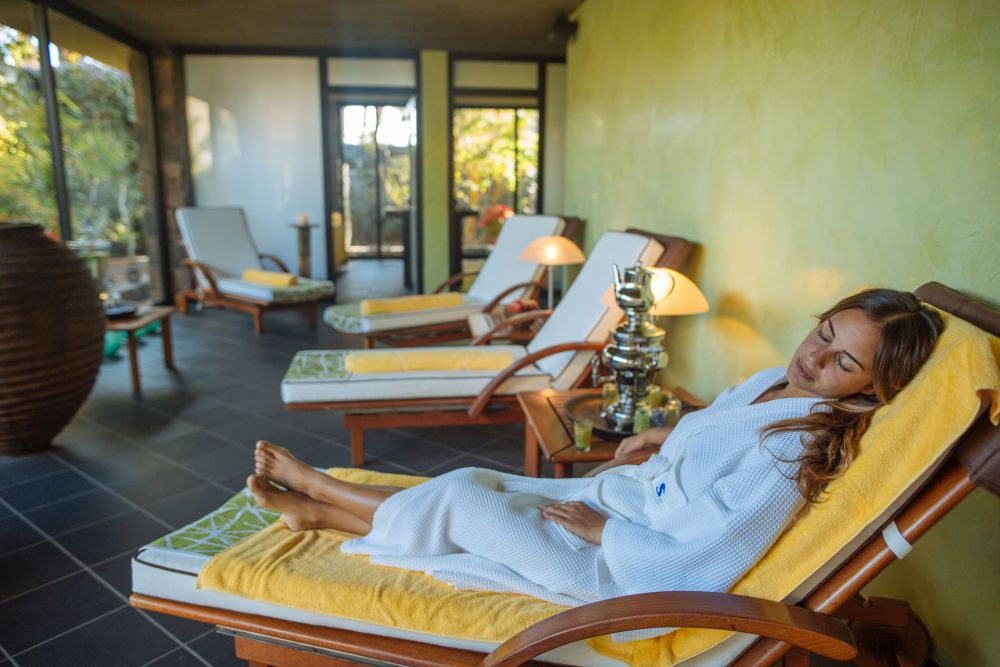 Gran Canaria: an island for care and relaxation