A guide to plant milks

Confused about the plethora of non-dairy milks? Here’s our guide to the alternatives… 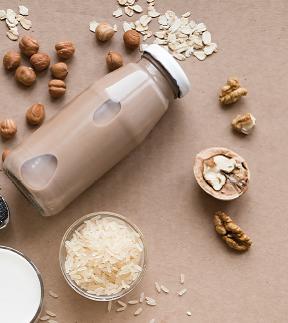 Confused about the plethora of non-dairy milks? Here’s our guide to the alternatives…

Milk. Mylk. M*lk… no matter how you spell it, there’s no denying that plant-based milk options are on the rise. Whether it’s down to animal welfare considerations or health implications, a growing number of Brits are turning to non-dairy drinks for everything from their morning cuppa, to cooking. The rise in popularity means we can now get our hands on everything from oat, soya, and rice milks, to almond, coconut, and even hemp. But with such an overwhelming number of options, it can be a bit mind-boggling as you try to choose which one to go for. Plus, not all plant milks are created equal. Don’t worry, though, we’re here to help you decide which is best for you, your dietary requirements, and whatever you plan to use it for.

Gone are the days when vegan milk was limited to soya. Today, we seem to be having some kind of milk movement, and it’s led to a surge in the visibility and availability of non-dairy drinks. Now, we have access to a variety of options, from supermarket shelves to high-street coffee chains. A survey conducted by Mintel in 2019 showed that 23 percent of Brits used plant-based alternatives in the first three months of the year, up from just 19 percent during the same period in 2018. But despite the growing use, these are still not quite used in the same way as cow’s milk, with only 25 percent of consumers using them in cooking, and 42 percent using in hot drinks. Whether you’re slowly swapping out dairy milk, or already have a stash of plantbased varieties to hand, it can be tricky knowing which milk alternative works best for specific purposes. The good news is that most vegan versions can easily replace traditional milk, but keep in mind that flavours and textures differ amongst plantbased drinks. So, which one is best for you?

Essentially, soya milk is made by soaking and grinding soya beans. It’s a great source of vegan protein, and is low in fat, sugar, and carbohydrates. Many store-bought varieties will also be fortified with added nutrients such as B12, vitamin D, and calcium, but be careful as these may also contain unnecessary sweeteners and additives to thicken the drink, or increase its shelf life, as is the case with many packaged plant-based milks.

Rich and creamy, soya milk is perhaps the closest alternative to cow’s milk, and one of the best options in terms of cooking. Typically, you can use it to replace whole dairy milk in most recipes, whether it’s a sauce, baked item, or smoothie. Soya milk also curdles well when mixed with an acid, such as apple cider vinegar or lemon juice (which increases its leavening power). This makes it a great option for creating vegan buttermilk to boost the crumb quality of cakes and muffins. You can also add soya milk to your porridge to give it a creamier consistency; use it to replace cow’s milk in your favourite muffin recipe; or add it to smoothies.

As with many soya products, there are ongoing discussions about whether it’s good for you or not. Some studies suggest that people who have been diagnosed with thyroid conditions and breast cancer should avoid soya altogether. Soya is also a common allergen, so if you do notice any ill effects, omit it from your diet and see if you feel better, and consider visiting your GP.

A very popular option; coconut milk is versatile and has a good depth of flavour. If you prefer a richer, creamier cuppa, then coconut milk works well when added to your tea or coffee. It’s great for cooking and baking as well, adding a hint of coconut flavour to a dish without overpowering it. That said, be sure that you use the right type depending on what you’re using it for: tinned coconut milk is too thick and creamy to drink, so look instead for cartons for this purpose. Tinned varieties, however, are a great option for things like vegan whipped cream, and to make deliciously creamy puddings! Despite its name, coconuts are not actually nuts, so if you do have a nut allergy, it’s safe to consume. Coconut milk does naturally contain more saturated fat than other milk alternatives, but does not contain as many vitamins; however, many store-bought varieties will be fortified with nutrients like calcium and vitamin A.

Arguably one of the most popular non-dairy milks today – and an easy one to make at home – almond milk is high in vitamins and nutrients. Slightly sweet and nutty, it works well with cereal or in coffee; though for the latter, you’re better off warming up the milk so that it doesn’t curdle when added to a hot drink. Much like soya milk, almond milk can typically replace dairy milk in many recipes. However, while it works well in savoury dishes, almond milk’s sweeter flavour means that it’s best suited for use in smoothies and desserts. If you’re buying shop-bought almond milk, look for varieties with no added sugar or other unnecessary ingredients. Naturally, those with a nut allergy should avoid almond and other nut-based milks. But as a lowcalorie, naturally lactose-free milk, it’s a healthy alternative for those trying to limit their intake of dairy products.

Another nut-based milk we love is cashew milk, mainly for its versatility. Unlike many other nondairy milks, cashew milk doesn’t produce a pulp that needs to be strained after it’s blended with water, so you can reap the rewards of the whole nut: protein, healthy fats, and minerals such as magnesium, iron, and potassium.

It can generally replace cow’s milk, but keep in mind that it has a nuttier, sweeter taste, so may alter the flavour of whatever you add it to. Cashew milk’s creaminess really lends itself to savoury recipes that require a thicker sauce such as pasta dishes and even mashed potatoes; it also works well in sweet recipes, ice creams, desserts, and creamy drinks such as homemade matcha lattes. But where cashew milk really comes into its own is in the creation of vegan nut cheese!

Again, as with most plant-based milks that you’ll find on supermarket shelves, shop-bought cashew milks tend to be fortified to help pack in extra nutrients such as vitamins A and D.

Oat milk is arguably becoming one of the most popular alternatives out there, and some say that its smooth texture and naturally sweet flavour makes it the ideal non-dairy version of traditional milk. Nice and creamy, it works well poured over cereal, added to your daily brew, or used in protein shakes and smoothies. It’s also a great option for both sweet and savoury dishes such as pasta and pancakes; plus, its texture makes it a suitable thickener for curries and light soups.

Oat milk is naturally low in calories and cholesterol, and it packs in more protein compared to other plant-based milks. However, if you are gluten-intolerant, keep in mind that some oats can pose a problem, depending on your level of sensitivity. Look for ‘certified glutenfree’ brands to ensure that there has been no cross-contamination with wheat products.

If you’re making oat milk at home, try using rolled quick oats. Steel cut oats will also work; however, you will likely need to soak them first, then rinse them thoroughly to remove any residue so you don’t end up with a slimy drink!

You’d be hard-pressed not to find a flavour that suits you, as Rude Health’s range includes everything from cashew and coconut milks, to chocolate hazelnut drinks. We love this creamy coconut milk with our morning cup of coffee.

If oat is your milk of choice, you’ll find it in spades with Oatly’s collection of plain, skinny and flavoured drinks. Try the organic version, made with just oats, water, and a flourish of sea salt. 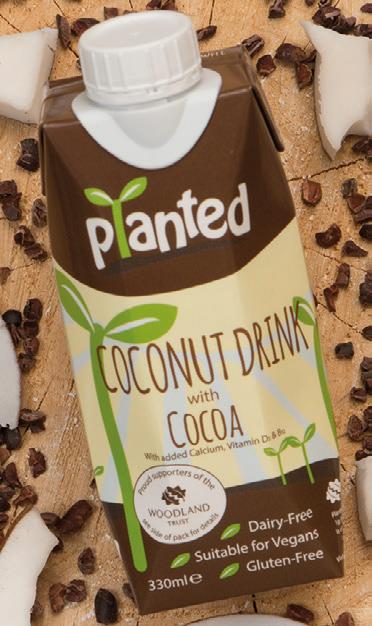 This flavoured drink feels healthy but tastes delicious, and is perfect for a morning pick-me-up, with breakfast, or on the go!

Made with two ingredients – soya and water – this soya milk lets the goodness shine through, with no additives or stabilisers there to steal the show. 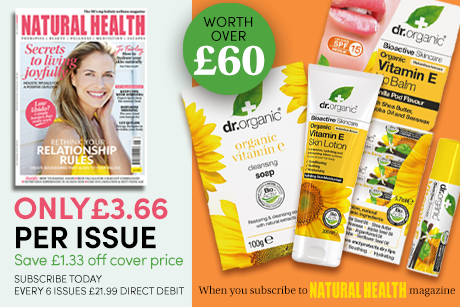 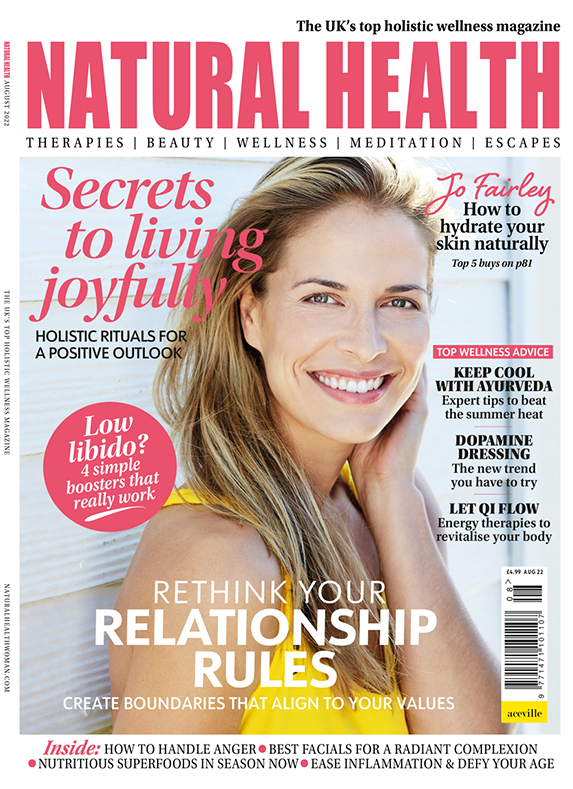 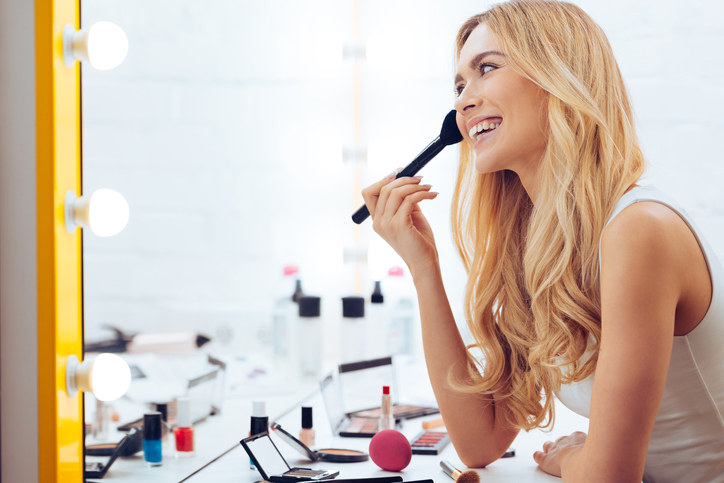 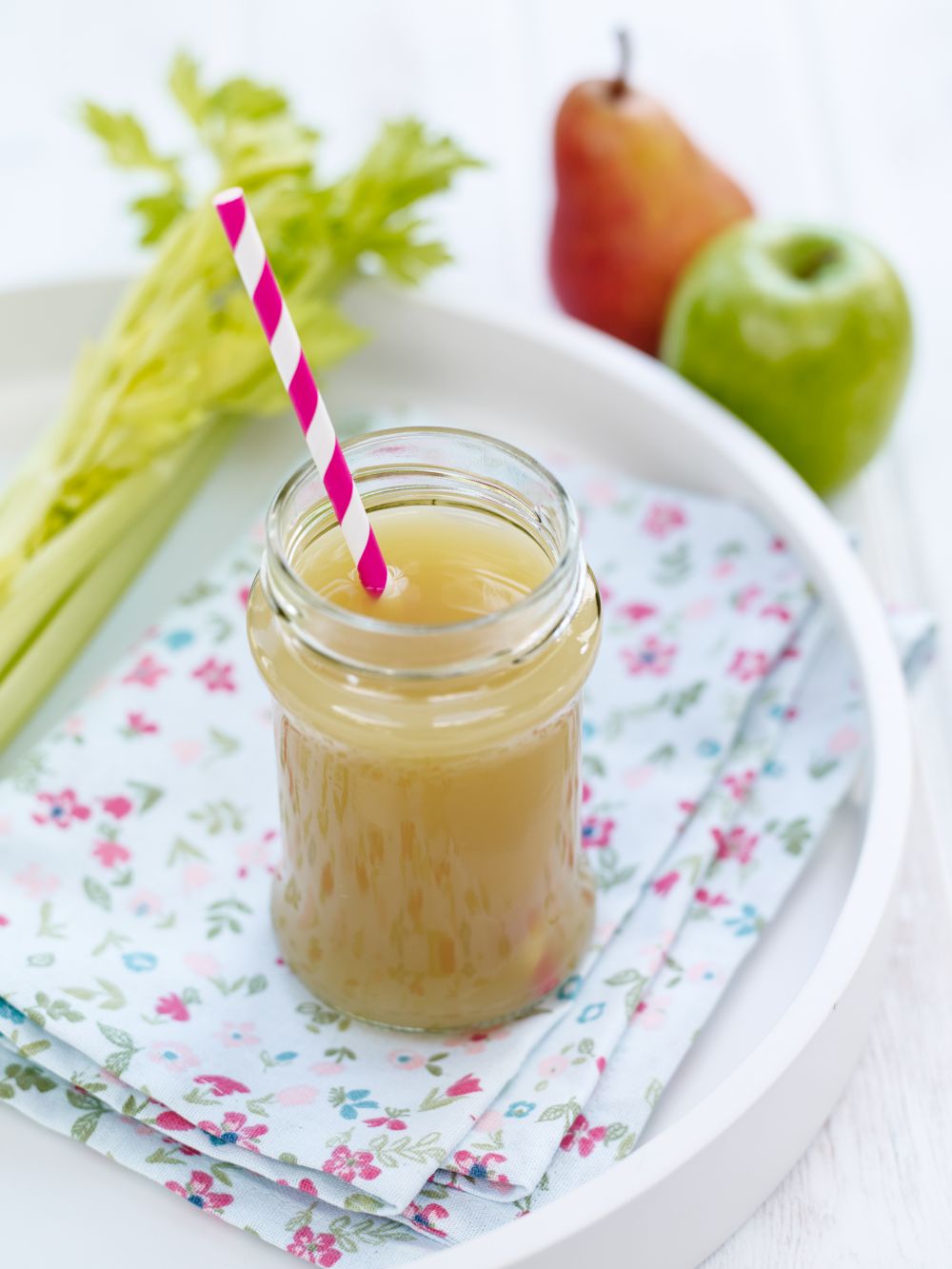 Beat Bloating With This Celery, Pear And Ginger Juice 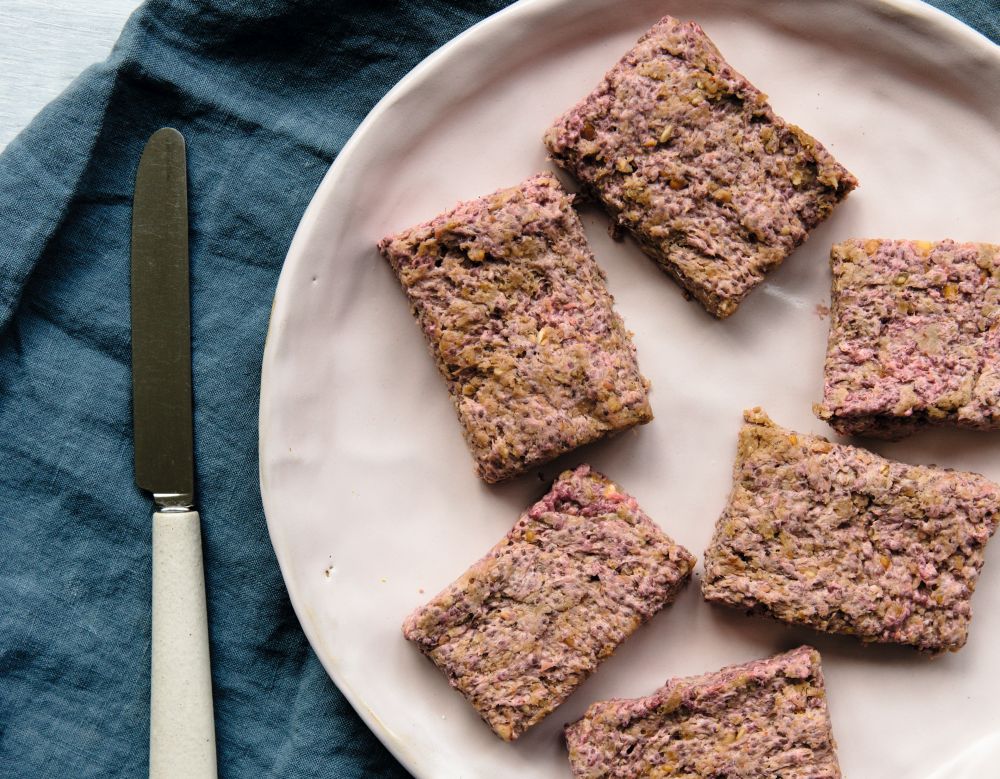