Ditching the behaviours you don’t like is simple if you have the right formula. Discover our expertbacked steps to transforming your daily routine

Morning exercisers, food preppers and people who arrive five minutes early have one thing in common: their ability to form good habits and more importantly, stick to them. According to gov.uk, seven out of 10 adults in the UK were spurred on by COVID-19 to try and form healthier habits in 2021; with 40 percent wanting to eat healthier and 41 percent wanting to exercise more. However, despite our good intentions, healthy behaviours aren’t always easy to master. Our habits (good or bad) are not a measure of willpower, and it isn’t sheer motivation that keeps us from becoming skilled piano players or regular cold-water swimmers. In fact, as our experts explain, our habits are determined by simple factors, such as our environment, our reward system and our ability to create a pattern.

The science behind a habit

Whether it’s fluffing up our pillows in the morning or flossing our teeth in the evening, our days are made up of small, repetitive actions that form the basis of our routines. “I think people have always been interested in habits because we don’t really understand how they work,” says Professor Wendy Woods, author of Good Habits, Bad Habits: The Science of Making Positive Changes That Stick. “They’re part of our unconscious, but also really intriguing. We struggle to control them and particularly in modern, developed nations, a lot of the choices we repeat regularly aren’t very good for us.” Our modern-day society has become a crux for our habits (both good and bad). From smartwatches that prompt us to meet a daily step goal to advertisements tailored to our shopping habits, it appears as if we don’t have much control over our decisions, however, we can become smarter about how we respond to these external triggers. In his bestselling book Atomic Habits: An Easy & Proven Way to Build Good Habits & Break Bad Ones, James Clear explains: “If you’re having trouble changing your habits, the problem isn’t you. The problem is your system. Bad habits repeat themselves again and again not because you do want to change, but because you have the wrong system for change.”

Your guide to rerouting your bad habits

“Bad habits provide some type of benefit in your life which makes it’s very difficult to simply eliminate them,” says James. “This is why simplistic advice like ‘just stop doing it’ rarely works. Instead, you need to replace a bad habit with a new habit that provides a similar benefit.” Think of it this way: if you love to eat something sweet after dinner, then cutting out your evening dessert for a week in order to scale back your sugar intake could lead to an ice cream fest after a week of deprivation. Instead, swapping your sweet treat for a healthier alternative, such as yoghurt and berries, could be the way forward.

An underrated player in habit formation is our environment; what and even who we surround ourselves with can impact whether or not our habits will stick. “Whenever possible, design an environment that makes good decisions for you,” says James. “For example, buying smaller plates can help you lose weight by deciding portion size for you. Similarly, using software to block social media sites can help overcome procrastination by putting your willpower on autopilot.” It’s not just what and where that matter when we’re forming habits. If you want to start a regular yoga practice, going to a class full of like-minded people who want to do the same activity as you will help your habit stick.

“There are two reasons why rewards are important,” explains Wendy. “The first being you’re more likely to repeat behaviours that are rewarding and the second reason is when you get a reward, your brain releases dopamine, which is one of the chemicals that ties together context and response in your memory which helps you form a habit.” We think of dopamine as the feel-good chemical, but it does a lot when it comes to our habits. In fact, habits such as browsing social media, playing computer games and eating sugary foods are all associated with dopamine spikes. By giving ourselves smaller rewards to help cement good habits, we can keep ourselves committed to our delayed rewards, such as greater flexibility, better energy and improved concentration, which often come later on in the process.

“We form habits all the time because of how our memory system works,” says Wendy. “We don’t have a choice in whether or not we want something to be a habit. You just have to be aware that anytime you repeat something, you’re starting to form one, so make sure you want to do that thing you’re doing because you’ll find that you’ll be repeating it in the future – even if you don’t want to.” In a study published by the European Journal of Social Psychology, it was revealed that the average time it took for a habit to form was 66 days. “Habits are behaviours that we repeat consistently,” says James. “However, they are not behaviours that we repeat perfectly.” Repeating your habit will help it stick, but it’s how you respond to a slip up that really matters. “One mistake is just an outlier but two mistakes is the beginning of a pattern,” says James. “Killing this pattern before it snowballs into something bigger is one reason why learning how to get back on track quickly is an essential skill for building good habits.”

Now you understand the science behind breaking your bad habits, here are a few ideas to help you tweak yours in just 30 days.

Week 1: SWAP… your phone scroll for a book

While it’s good to take a moment away from answering emails, research shows that our brains don’t see social media scrolling as actual rest. But don’t despair. There are two ways you can help. The first involves creating friction; moving your phone to a different location (even if it’s the room next door) can help make it less easy for you to distract yourself; the second is creating a replacement for the action.

This week, try turning your phone off and putting it in a drawer in another room at key points in your day. Place a book or a crossword puzzle in the place where you would normally keep your phone. Every time you go to check your phone, read a page of your book or do part of your crossword. See how you feel at the end of the week.

A great way to build better habits into your day is to stack them on top of your existing habits. “You can use the connectedness of behaviour to your advantage,” says James. “Once you have mastered this basic structure, you can begin to create larger stacks by chaining small habits together. This allows you to take advantage of the natural momentum that comes from one behaviour leading into the next.”

Think about what you’d like to factor into your morning routine before you pour yourself a cup of coffee. It could be a five-minute meditation practice or simply reading three pages of a book. Whatever is, do it before your cup of coffee for two weeks.

Now you’ve shed those old habits you no longer want, it’s time to make room for some new, more positive habits. “Reframing your habits to highlight their benefits rather than their drawbacks, is a fast and lightweight way to reprogram your mind to make a habit more attractive,” says James. Take meditation as an example, something that many overthinkers find difficult to do because they think it involves switching off. “You can transform that frustration into a delight when you realise that each interrupting thought gives you a chance to practice returning to your breath. These mindset shifts are not magic, but they can change the feelings you associate with a certain habit or situation.”

For two weeks, try reframing a healthy habit that you struggle to stick to. Think about what you associate with it, and change that. For example, instead of seeing your new exercise habit as a chore, think about the endorphins it releases, and how much of a buzz you will feel afterwards.

Should You Try A Liver Flush? 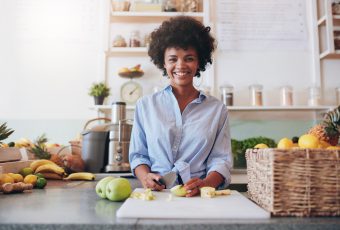 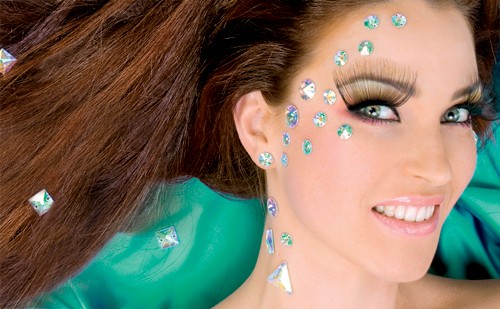 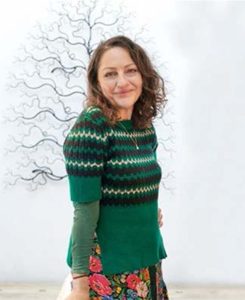 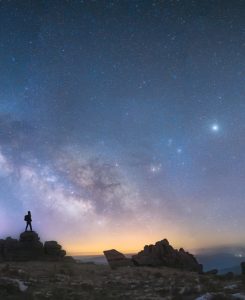 How stargazing can teach you to be mindful 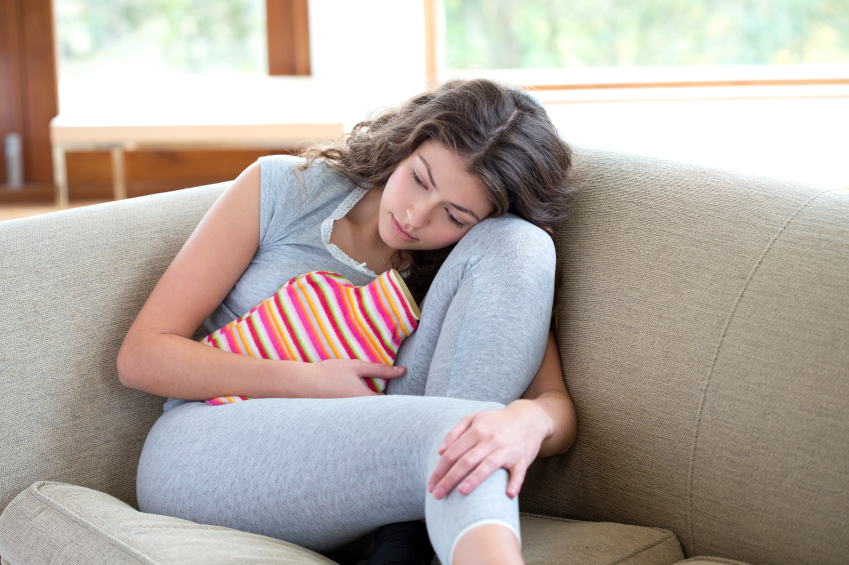 Pain in the bladder?