Continuing on with World Wellbeing Week, Rhythm Nutrition’s functional nutritionist Elizabeth Sergeant tells us how turmeric and ginger can help to reduce some of those common menopausal symptoms

Your monthly cycle has been nicely ticking along for as long as you can remember, your period coming and going with each passing month needing little attention from you. Then, all of a sudden, you’re dealing with irregular bleeds, sometimes occurring every two-to-three weeks and sometimes only popping in every couple of months, with no idea whether it will be heavy, light or somewhere in between.

On top of that, night sweats and hot flushes have become a regular occurrence, impacting your sleep and mood, and your joints are aching like never before. You’re left wondering: what is going on? Well, it could be symptoms of the perimenopause or menopause.

Although these symptoms (and several others) are a common sign of the change happening within, there are many things you can do to manage them effectively and naturally. Turmeric and ginger contain active compounds called curcumin and gingerol, which have been shown to have powerful anti-inflammatory effects in a wide range of conditions, including the menopause.

If you’ve experienced a hot flush, you’ll know how uncomfortable it can be, with heat suddenly rising from nowhere, leaving you red and sweaty in an instant. Hot flushes during the menopause or perimenopause are thought to be caused by changes in hormone levels, which affects the body’s ability to regulate temperature – cue, heat! Fortunately, some studies, albeit small, have shown both ginger and turmeric may be effective at reducing the frequency of hot flushes. It’s thought that because they are rich in antioxidants, they may dampen down the inflammation which can result in the redness associated with hot flushes.

Night sweats are very similar to hot flushes, but they occur – you guessed it – at night. Not only are they extremely uncomfortable, but it is likely they will also affect your sleep length and quality which can have a host of knock-on effects, such as mood changes and food cravings. Ginger is a natural source of phytoestrogens, compounds found in food which mimic the effects of oestrogen; levels of oestrogen naturally decline during the menopause, resulting in symptoms like night sweats.

Joint pain is another common side effect of the menopause, which is not only painful, but can affect both mobility and flexibility, making living your normal life more challenging. The drop in oestrogen is the primary culprit of menopausal joint pain, as oestrogen helps to regulate fluid levels in the body, keeping joints lubricated; oestrogen is also a natural anti-inflammatory and when levels drop in the menopause, inflammation levels in the body can increase. Fortunately, both ginger and turmeric are also natural anti-inflammatories and have been shown to be effective at reducing joint pain in a number of studies.

Finally, due to the drop in oestrogen and progesterone, as well as a possible lack of sleep as a result of night sweats, low mood and anxiety are commonly reported ailments of the menopause. Fortunately, there has been extensive research demonstrating that turmeric can support mood regulation through a number of mechanisms. Firstly, it supports the production of brain-derived neurotrophic factor (BDNF) which promotes new cell growth in the parts of the brain responsible for emotional regulation. It also upregulates the synthesis of DHA, an important omega-3 fatty acid which has been used for the treatment of depression. It can also support regulating a good mood by improving the health of the gut, which plays an important role in mood regulation via the brain-gut connection.

As you can see, both turmeric and ginger can be used as natural anti-inflammatories to help downregulate some of the most common symptoms of menopause. DEFLAME by Rhythm Nutrition is a natural whole foods supplement developed using liposomal technology in a convenient liquid format, that contains high-quality organic curcumin and ginger. This Nourish ‘gold’ award-winning product is designed to help people manage inflammation naturally, including during the perimenopause and menopause phases, so they can move more confidently and feel better. 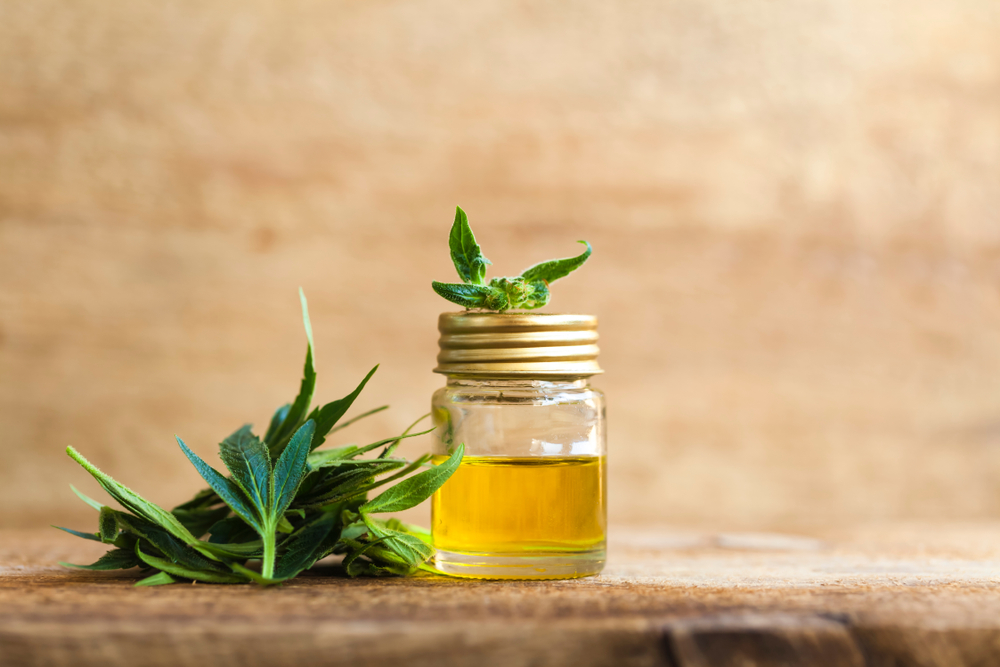 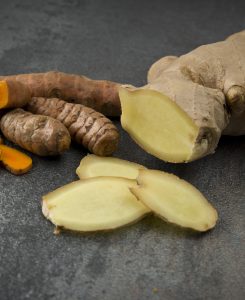 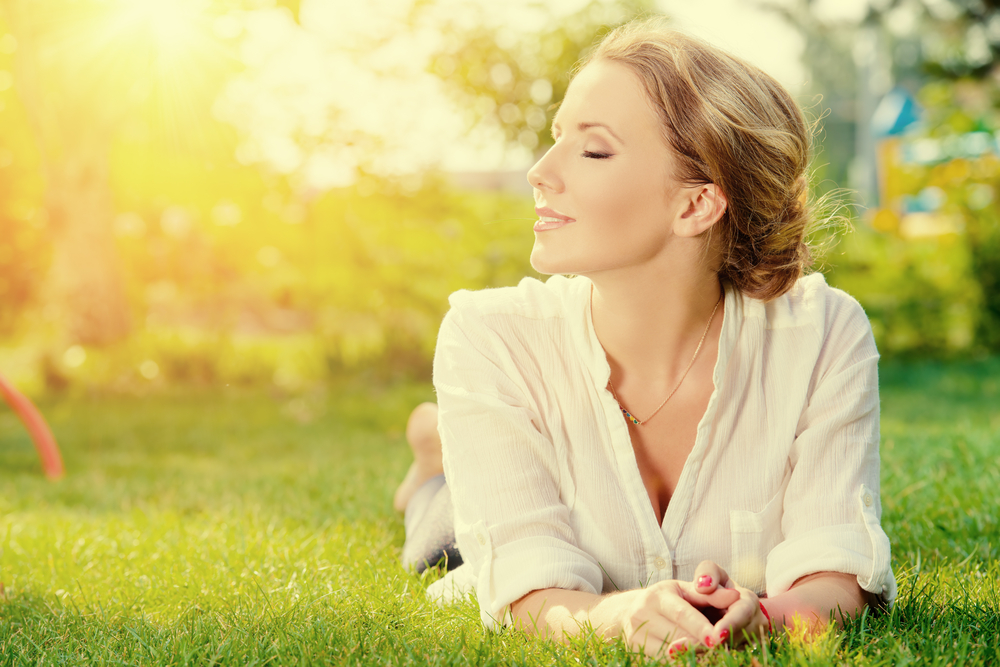 Nucleotides – the building blocks of life. 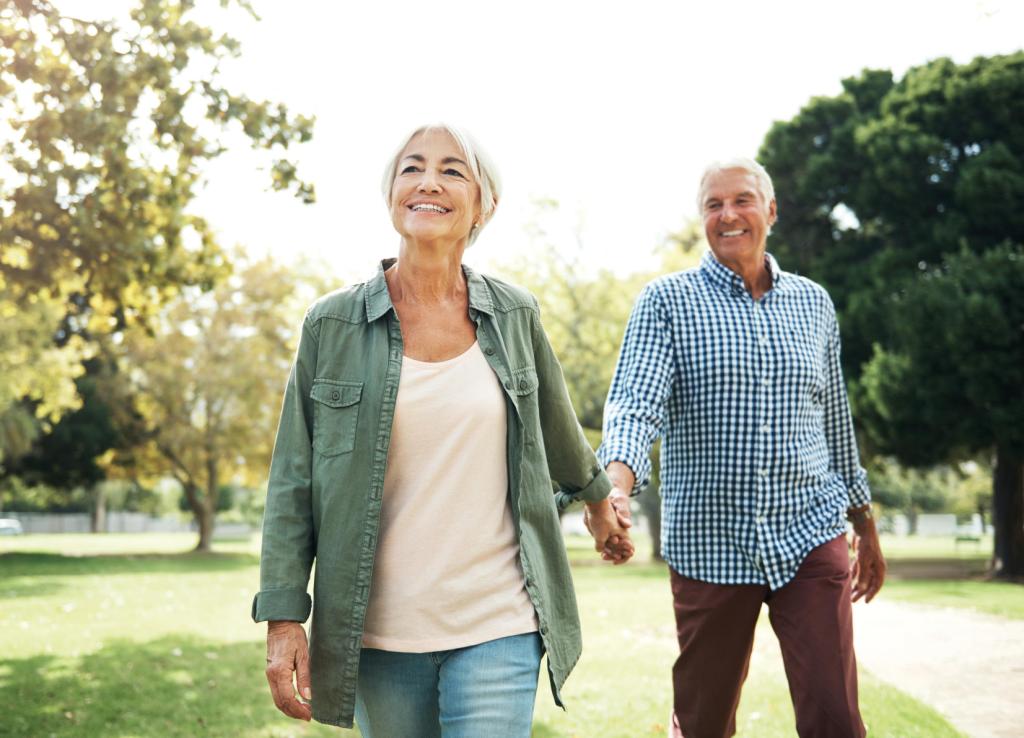