Bloating can cause pain and discomfort, but there are natural solutions to help relieve that belly bloat. Read on to find out more.

Whether due to overindulgence, eating too quickly, water retention, or a chronic condition, such as coeliac disease (a severe intolerance to gluten) or irritable bowel syndrome, abdominal bloating is something that affects us all at some point.

Quite often it comes with a feeling of discomfort, however, there’s plenty you can do to prevent it. “This is such a common digestive problem,” says Dr Marilyn Glenville, nutritionist and author of Fat Around the Middle. “You may feel fine when you wake up but, as the day goes on, you feel increasingly uncomfortable, with your clothes feeling tighter.

“To combat this, don’t eat too fast or on the run. Instead, make sure that you are chewing slowly because the health and efficiency of your digestive system can be dependent on what happens during the first part of digestion. This takes place in your mouth, through the action of chewing. It’s often easy to eat too quickly when you’re short on time, but doing so can cause bloating.

“If you eat on the move, your body will feel stressed because you’re rushing. The stress response was designed to enable you to either run or fight for your life, during which time digestion of food was unlikely. Here, the natural flow of energy is diverted away from your digestive system to your extremities to give you the energy to run or fight. Your body literally shuts down your digestive function and food stagnates, making you feel bloated and giving you gas.” Want to ease the feeling of discomfort? Try eating these foods.

What foods help get rid of bloating?

From kefir to kombucha, fermented dishes are hugely popular, which is great news for your gut! “Through the process of fermentation, beneficial live microorganisms grow (most predominantly from the lactobacilli family of bacteria), which help to rebalance the gut microflora by inhibiting pathogens and increasing more beneficial species,” explains Hannah Braye, nutritionist at Bio-Kult. “Vegetable options include sauerkraut – traditionally made with cabbage, but other varieties of veg can also be used – and kimchi, a spicy Korean delicacy. Plain live yoghurt and kefir are also popular.”

“Rocket, chicory, endives, watercress, artichokes, dandelion leaves and radicchio are great foods to incorporate into your diet to help stimulate bile flow,” says Hannah. “Bile is produced by the liver and then stored in the gallbladder until it needs to be released into the intestines to emulsify and break down dietary fats. Bitter foods help to stimulate the digestive system, triggering the release of bile, so if you struggle to digest fatty foods, having a bitter salad as a starter or as a side salad may help. Try adding a squeeze of lemon juice for an extra kick. In addition to aiding digestion, these foods are also packed full of important nutrients such as folate and vitamin K!”

For years, people have used apple cider vinegar as an effective natural treatment to combat digestive issues like gas and bloating. “Apple cider vinegar can be useful to help acidify your stomach and stimulate production of stomach acid,” says Hannah. “Try using it in dressings for salads and vegetables, or have a dessert spoon of the vinegar in a little water shortly before eating. Using unpasteurised, unfiltered apple cider vinegar with the mother (the cloudy part in the bottom of the bottle) is recommended as this contains natural enzymes, bacteria and acetic acid.”

Eating a varied diet is often encouraged and for good reason, too. “Often, when people have chronic bloating, they become nervous of different foods and cut out many which contain fibre,” explains Jeannette Hyde, nutritionist and author of The Gut Makeover. “This can sometimes help in the short term but, for long term gut health, it can make things worse. It’s vital to include lots of different vegetables and some fruit, then build up the amount gradually for comfort. We all have about a kilo and half of bacteria in the digestive tract, principally the colon (the last compartment). This needs to be thriving with a variety of different types of bacteria for good health, and the way to promote this is by feeding the bacteria lots of different types of textures and colours from plants.”

Bloating can be caused by intolerances and allergies, so it might be time to assess the dairy products you consume to determine if they are influencing bloat. “Goats’ milk contains a lot of valuable nutrients which can benefit your gut health and overall wellbeing,” says Paddy O’Keeffe, from St Helen’s Farm. “As more people are becoming increasingly aware that cows’ milk may not suit them, many have started to seek an alternative that is better suited to the needs of their body. Goats’ milk is nutritionally closest to cows’ milk, yet it has certain physical properties that set it apart. For one, it is easier to digest and gentler on the stomach, as it contains different proteins and smaller fat particles. It also feeds your gut bacteria, containing more oligosaccharides (non-digestible carbohydrates) than cows’ milk. These act as prebiotics and can help to maintain the health of the digestive tract and gut microbiome, by encouraging the growth of beneficial gut bacteria.”

“When we chew food, hydrochloric acid release is triggered in the stomach, which we need in order to break down our food properly,” says Jeanette. “Sharp citrus fruits, such as lemon, grapefruit or oranges, are triggers of stomach acid production. These will help you have enough stomach acid to do a good job of breaking down your food before it goes into the intestines.”

“Bloating is often one of the symptoms of constipation, and can be caused by not eating enough fibre or drinking enough fluid,” explains Bethan Hamilton, nutritionist at Vega. “Prunes are something that many people say helps digestion and, in fact, have the evidence base to back this up. Eating prunes does help to maintain normal gut function, so don’t be shy about adding them to your morning porridge or homemade cereal bars for an extra fibre boost.”

What causes bloating in the stomach?

“Being constipated can cause bloating because bacteria in the bowel will ferment food as it moves along the digestive tract. The longer the food stays in there the more fermentation and bloating can take place.”

“Certain foods may cause bloating and these can include any of the beans (like chickpeas, lentils, kidney beans) and some vegetables such as broccoli, Brussels sprouts or cauliflower.” Reactions to food differ greatly from person to person, and persistent bloating could be an indication of an intolerance.

“One big cause of bloating is swallowing too much air when you eat. For example, you might gulp air if you snack on the run and eat too quickly, talk while eating, drink from a straw, or down a lot of fizzy drinks. Take more time with meals, skip carbonated drinks, and eat smaller amounts of food at each sitting. One of the easiest ways to reduce the amount of air you swallow – chew with your mouth closed.”

Deliciously Ella On Finding The Balance 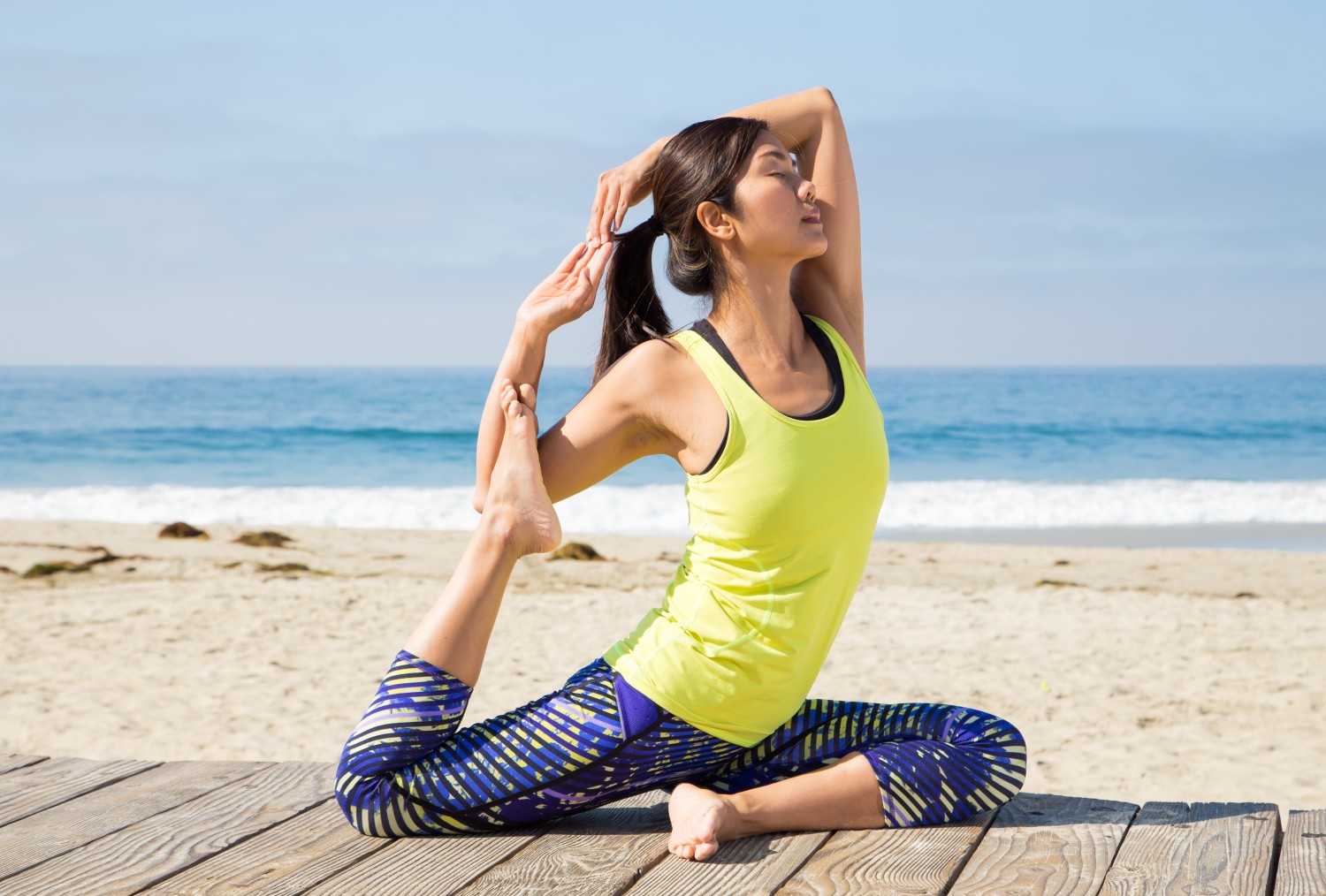 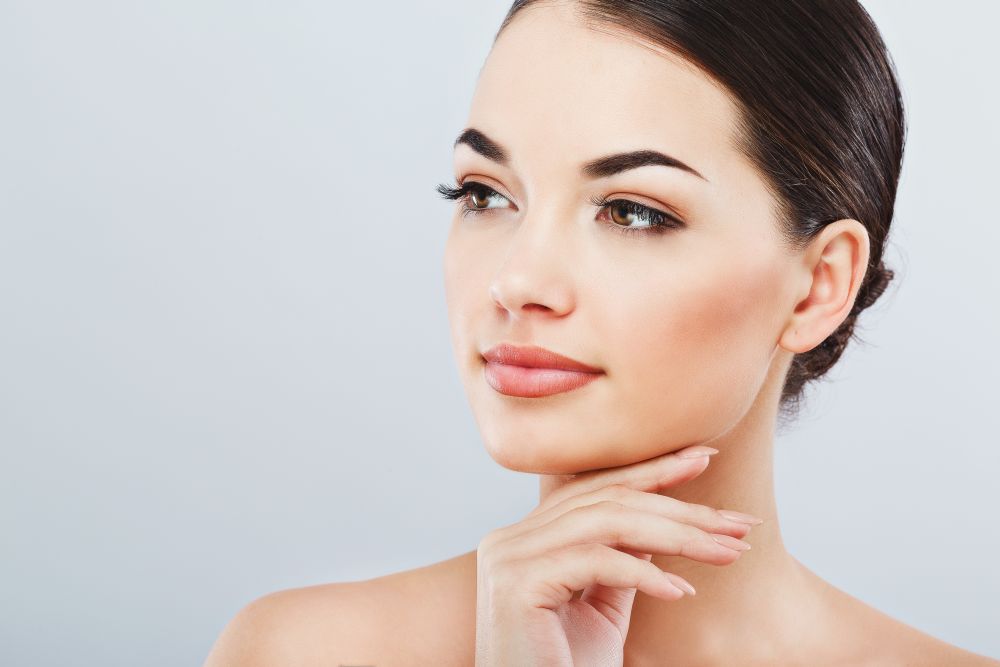 Everything You Need To Know About Hyaluronic Acid 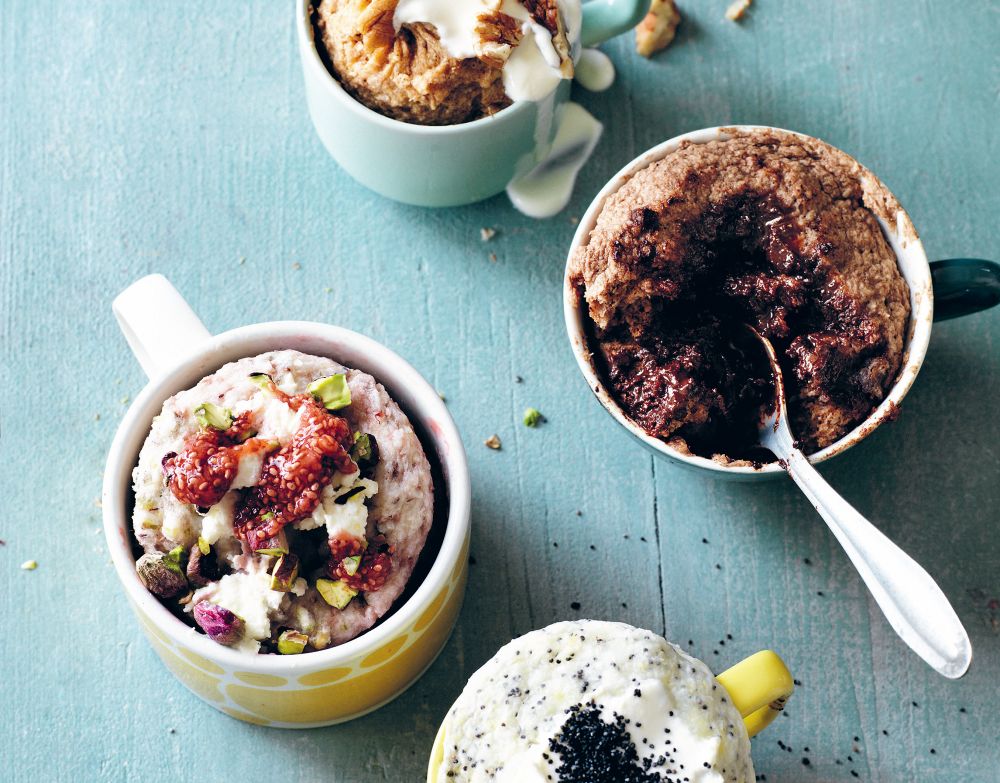 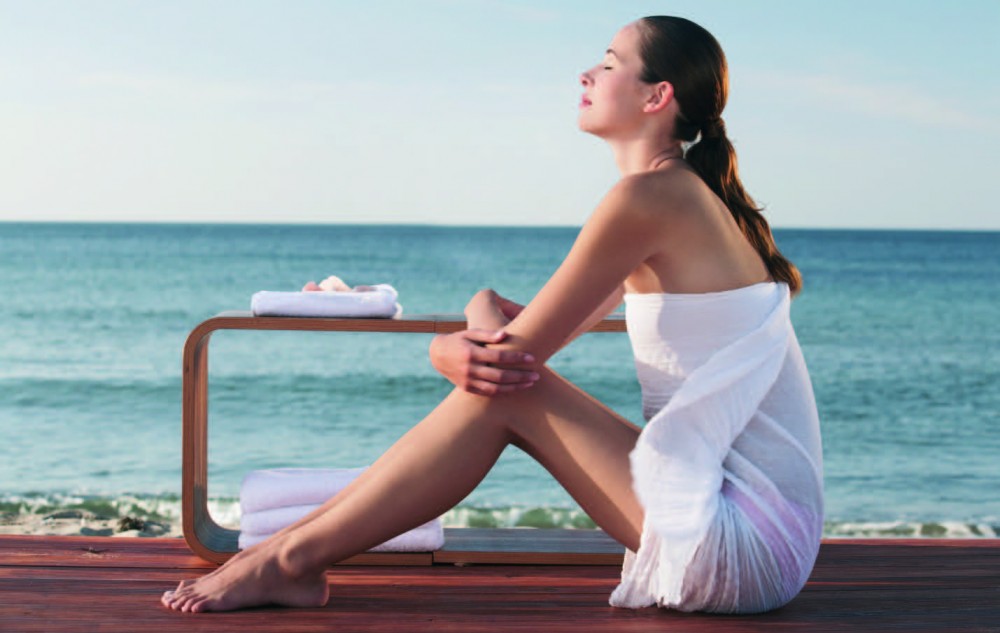