What Happened When… I tried a cacao ceremony 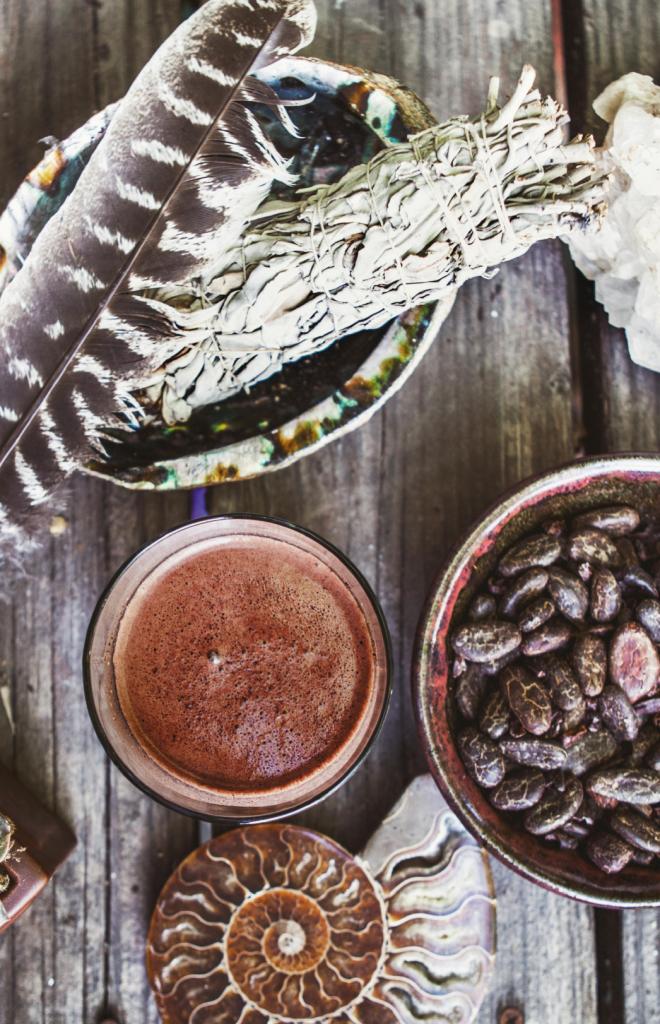 Wouldn’t it be great if we could follow through with every good intention? But often, life gets in the way. Good news – cacao could hold the answer. As one of the gentler plant-based medicines thought to activate dormant parts of the mind, cacao is becoming increasingly popular with the western wellness set, largely due to its proposed psychological and cognitive effects. In central Berlin (prior to the pandemic) a club called Lucid hosted parties where people drank the chocolate brew together, meditated, and then had a six-hour electronic music danceoff – before heading home to bed. Not exactly your usual Friday night! Interestingly, we can trace the origins of cacao back to the early civilisations of the Aztecs and the Mayans – there’s evidence that they all viewed it as a precious commodity. In fact, cacao was often used to trade and, around the Mayan period, it was largely royalty and nobility who stocked up on this valuable plant, known then as the ‘fruit of the gods’. Ceremonial evidence is less common, but we do know that tribes in these areas were working with plants in a psychoactive way, and some indigenous groups in Guatemala still use cacao for this purpose today.

“All plants are plant teachers if we can tune into them,” says Louise Shiels, a sound practitioner, reiki master and host of my cacao ceremony. “When we drink cacao we feel it physically – it activates your body in the same way that caffeine does and stimulates the blood flow to the heart. It can almost feel like a rush of energy because it opens the heart chakra, which often becomes closed off or blocked if there is heartache, pain or trauma. Cacao really helps to release these energetic blockages. It’s also full of magnesium and it gets the endorphins flowing, as chocolate naturally releases these bliss chemicals in the body. It is, after all, chocolate in its purest form. The more you drink it, the more open you become to these realms. It’s like a muscle that you work.”

I ask Louise what to expect from the ceremony. “There’ll be some sounds being played and I might do a bit of singing, but hopefully you’ll be off in the ethereal realms just skipping around,” she laughs.

Prior to the ceremony, however, Louise warns me not to come to the practice with too many expectations, as it’s my first involvement with plantbased medicine. “You can have really differing experiences,” she tells me. “It gets more powerful the more times you do it. Some people even find that they cry during the ceremony, overwhelmed by a huge release of emotion. If you find yourself getting a bit emotional, just allow that to happen.”

An important part of the ceremony is to come in with an intention, such as a release you want to have, something you want to give up, or a promise of self-love. The idea is that you feed your intention into the cacao and then ask it to help with fulfilling that wish. Most cacao ceremonies are run in big groups in studio spaces, and Louise explains to me that you usually share your intention with the group before the ceremony and then discuss how you feel afterwards. Due to covid, however, we’re doing our ceremony over Zoom. We start with mindful drinking: sipping the cacao while thinking about the intention we’re setting (mine is to let go of perfectionism, which, I suspect, is the root cause of my chronic procrastination). Then, finding something comfy to rest our heads on, we lie down and close our eyes to experience the guided relaxation. For yogis, this feels a lot like the shavasana – the relaxation pose before the end of your yoga practice. Then, we enter the visualisation stage. Louise tells me to think of a place in nature; a place where I feel safe. I imagine a cave behind a waterfall and I can almost hear water cascading around me. I’m lulled into a sleep-like state with music. In total, the ceremony lasts for approximately two hours and, throughout the experience, I follow Louise’s instructions and keep my mind as open as possible.

Afterwards, Louise asks me how I feel. “Spacey,” I reply. When I look back at the Zoom recording, my face looks half euphoric; half like I’ve had cold water thrown over me. I tell Louise that I can feel a tingling sensation running through my body and she explains how the ceremony sounds can help to ground you, giving you a footing back to the earth. “Even just stamping the ground afterwards can help,” she says.

However, as the day goes on, I realise how unique the experience really was: I felt dreamlike but also oddly present. I start to examine why my perfectionism has manifested as I’ve gotten older. It’s easy to see why cacao ceremonies can be described as “life-changing” for some people. Music, sounds and entering a sleep-like state for two hours might not sound powerful, but it can trigger an altered perspective on life, particularly if there’s something specific that’s playing on your mind. It’s a chance to piece your thoughts together and tap into your spiritual side.

Give it a go, but enter the experience with an open mind – and make sure you invest in ceremonial-grade hot chocolate for the best possible experience. I found mine at ritualcacao.co.uk 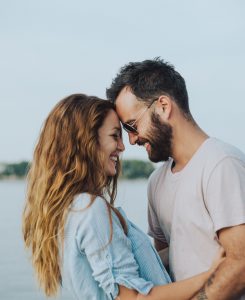 Here’s how facial recognition can spark up your love life 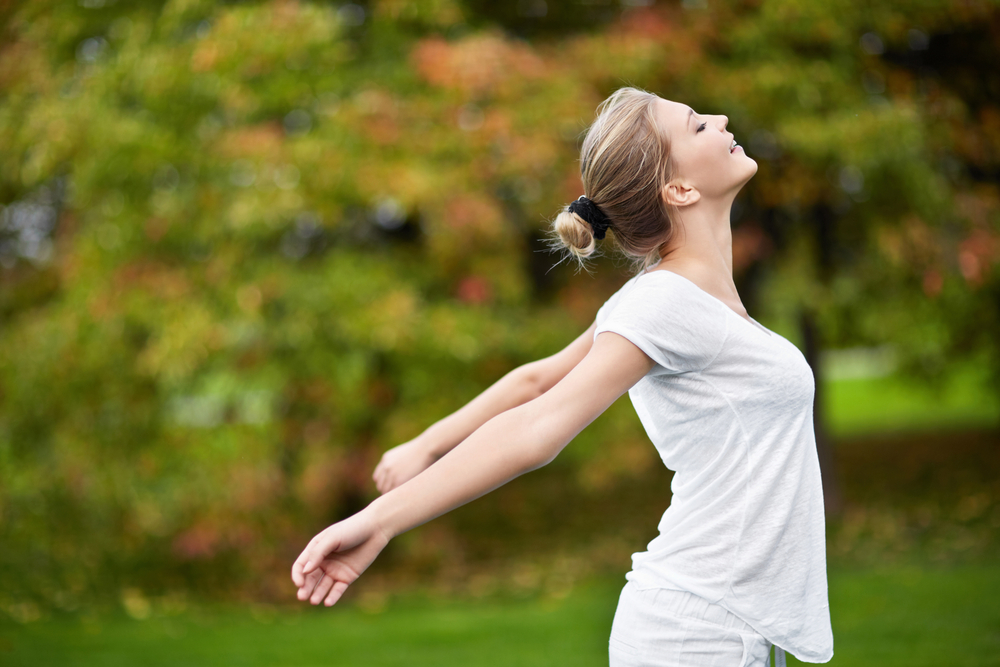 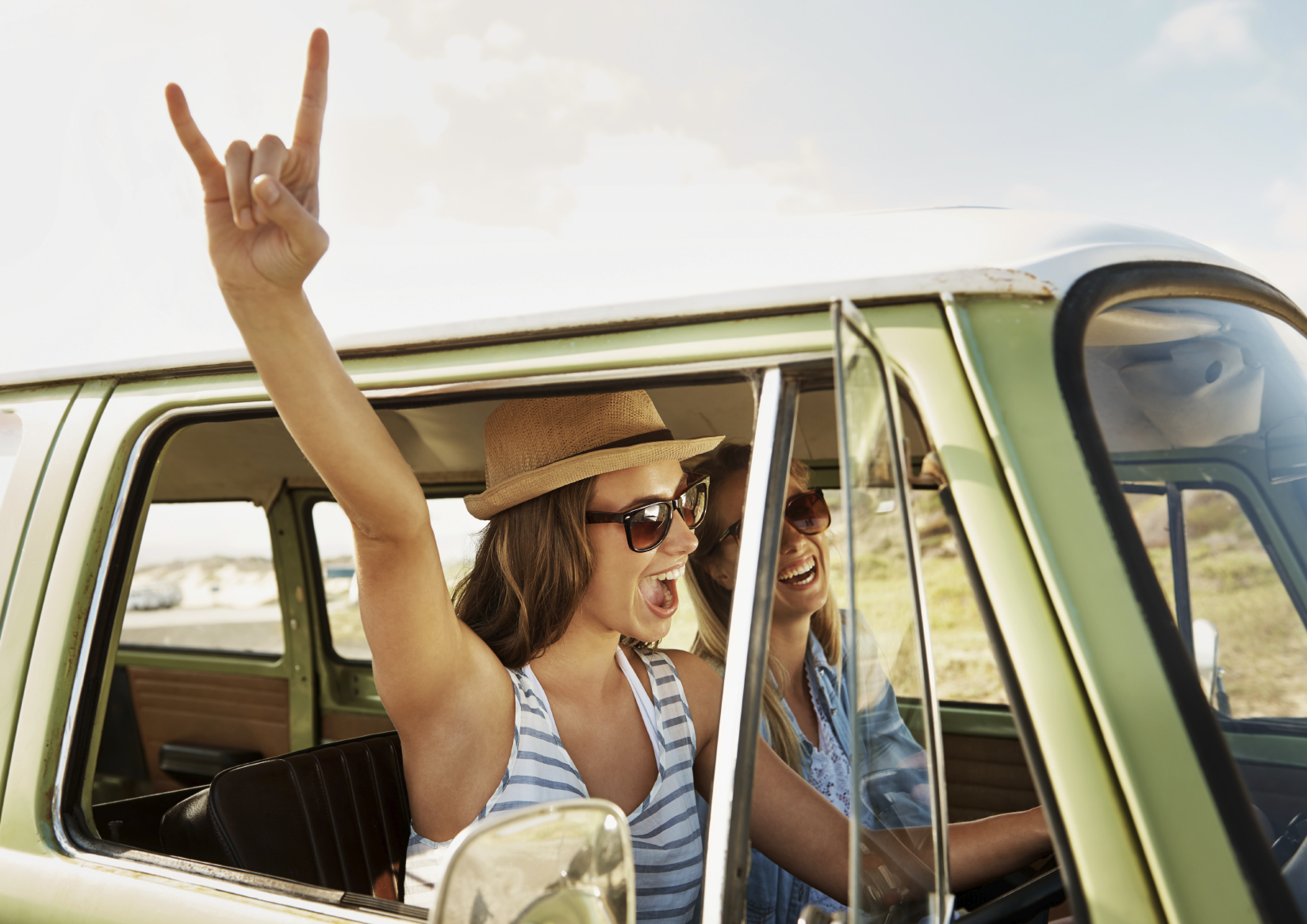