Spirituality: the Barefoot Doctor on welcoming in the new era 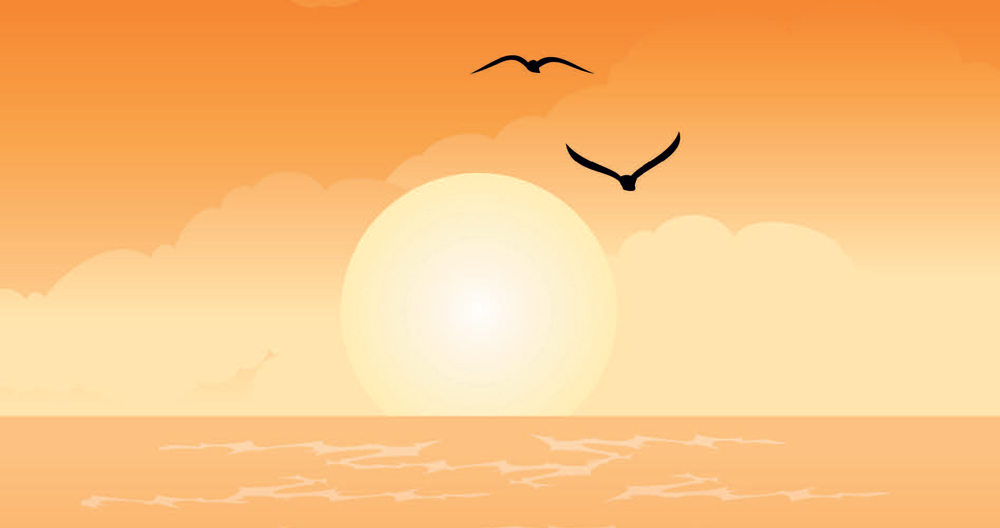 ​The UK’s top tao guru on welcoming in the new era
Within the dynamics of this apparently burgeoning upsurge of flux in the warp and weft of the global fabric of human activity,specifically its declining economic condition and the social unrest fermented by that, along with and reflecting the unpredictable weather patterns born of climate change, as well as the volatile seismic activity underfoot, there’s nonetheless an evident opening of the channels of opportunity.

The air is fecund with a sense of a new stream of enhanced energy about to be released into the ether that will carry us all into fresh pastures.

How we each take advantage of this stream is our call. It’s like being at a huge party. Some will dance and celebrate, connect in love with others and get high on the synergy generated. Others will get drunk on their own importance, start trouble and get into fights.Hence we have, for example, the looming crisis in the Middle East threatening to expand into a conundrum of worldwide proportions, while at the same time, we have people in huge and growing numbers waking up exponentially faster into the enlightened state, as supra-consciousness surges its way through the collective mind evermore urgently.

This demonstrates the underlying yin-yang dynamic of everything’s existence, whereby the primordially bright expansive thrust that instigates progress in the world, the yang, is checked by its opposite number, the primordially dark contractive tendency, the yin,that seems to want to draw us backwards –the dynamic quality is balanced by the static quality, and the friction and fission generated is what gives shape to the material world – and also to each of us individually.

Our role, rather than attempting in vain to destroy the incipient darkness is instead to shine the inner light of love,empathy and decency progressively more and more brightly. Rather than weighing into the fight at the party, stand as an example of how beautiful it is to be peaceful and sharing, and in time, the violence will burn itself out and simmer down naturally of its own accord.Stand as a beacon of light, extinguishing the darkness in your soul, in other words, and the external world will reflect that back at you by adopting the light as its own.

The Mayan calendar, kept accurately for thousands of years back in their day, comes to an end on December 21st. We must presume this doesn’t signify the end of the world, rather the end of a huge phase and the start of a new one: humanity’s true flowering into a new golden era, if we let it be.

Metaphysicians believe 12.12.12 will be theday the portal into this new dimension starts opening, hence why I’m putting on THE BIG OM in London that day, an electronic music-based mass sound healing with Basement Jaxx, Booka Shade, Nightmares on Wax and many others. The event will be culminating in thousands of people chanting the sacred OM,all miked and amplified, with sub-bass added and frequencies tweaked, to produce what will perhaps be the biggest ever human-made sound-wave in history, as our bid to usher in the new. And everyone is invited to it.

No one knows where all this leading, this fabled year of the grand shift, 2012, but while we’re here and have the opportunity, let’s make this party as beautiful as it can possibly be; let’s allow it.

That’s my call. May it enrich, encourage and reinforce you on the path.

Make your home a wellness hub 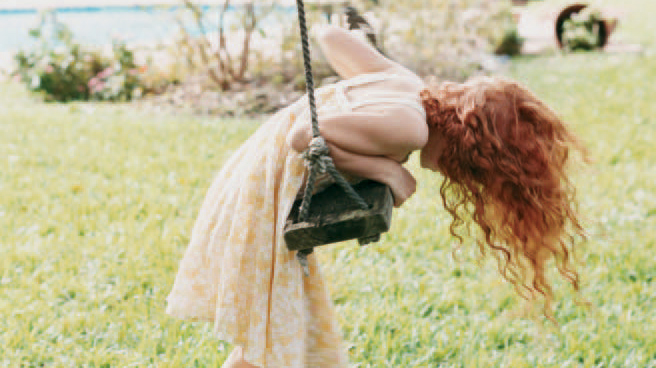 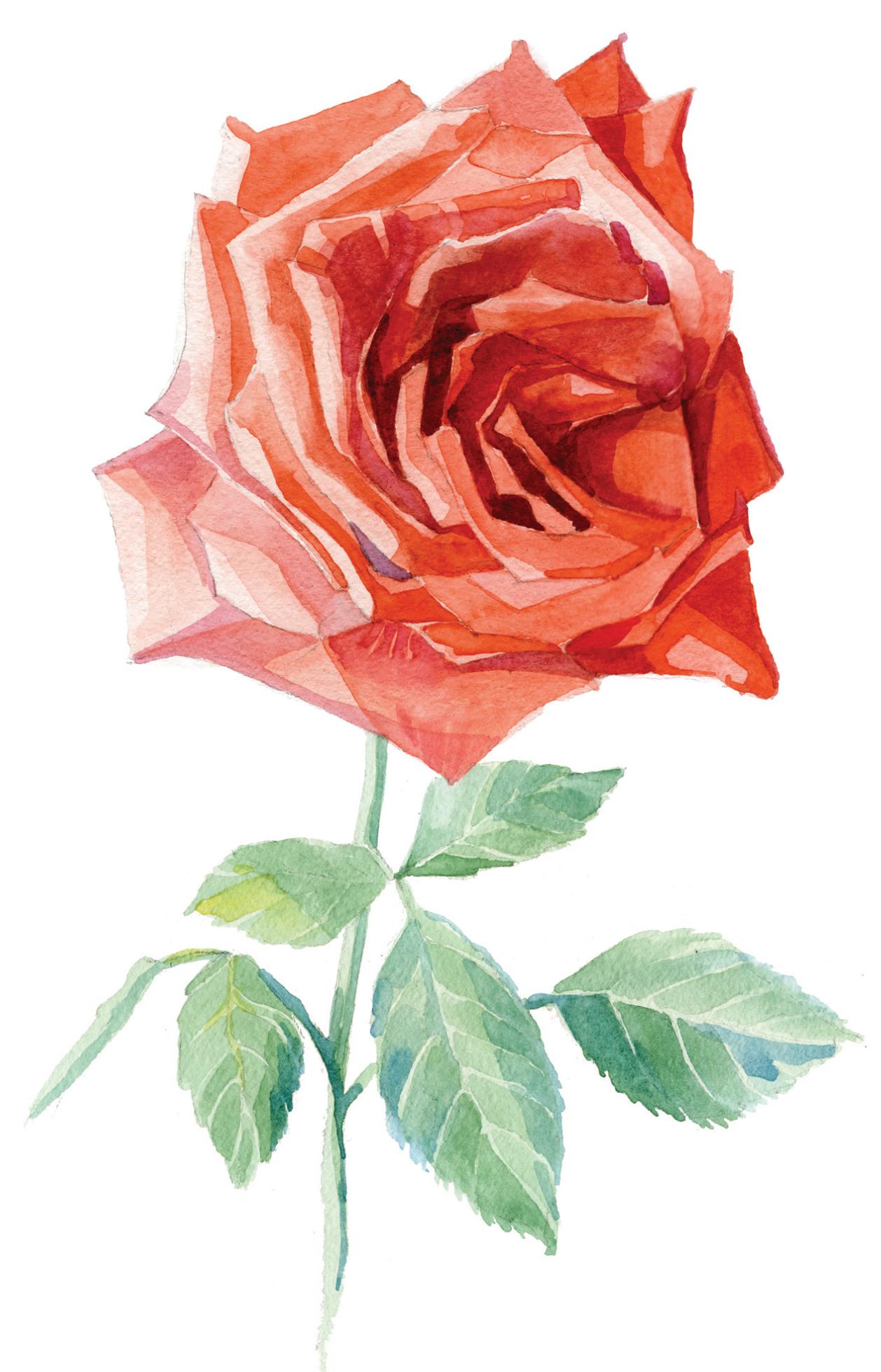 Grow Your Own Beauty Products 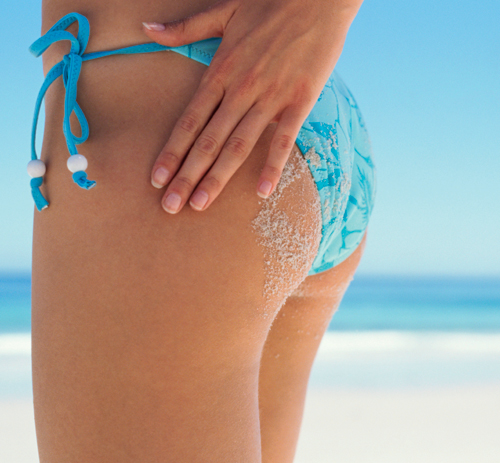 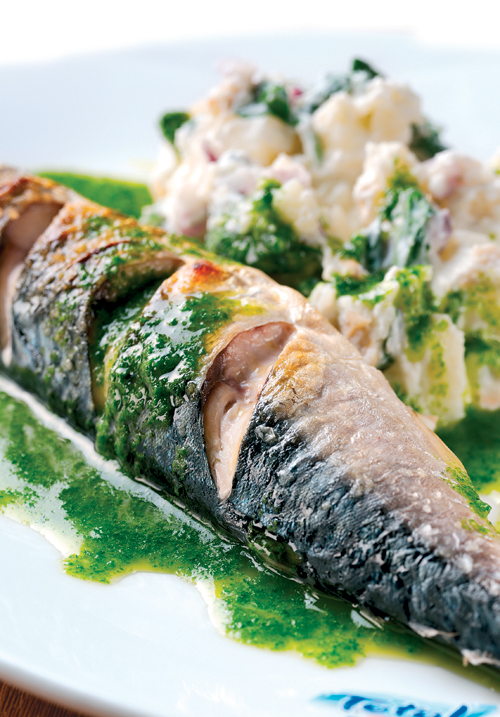