Stuck for gift ideas? Express your love of literature by adopting the Icelandic tradition of giving books on Christmas Eve 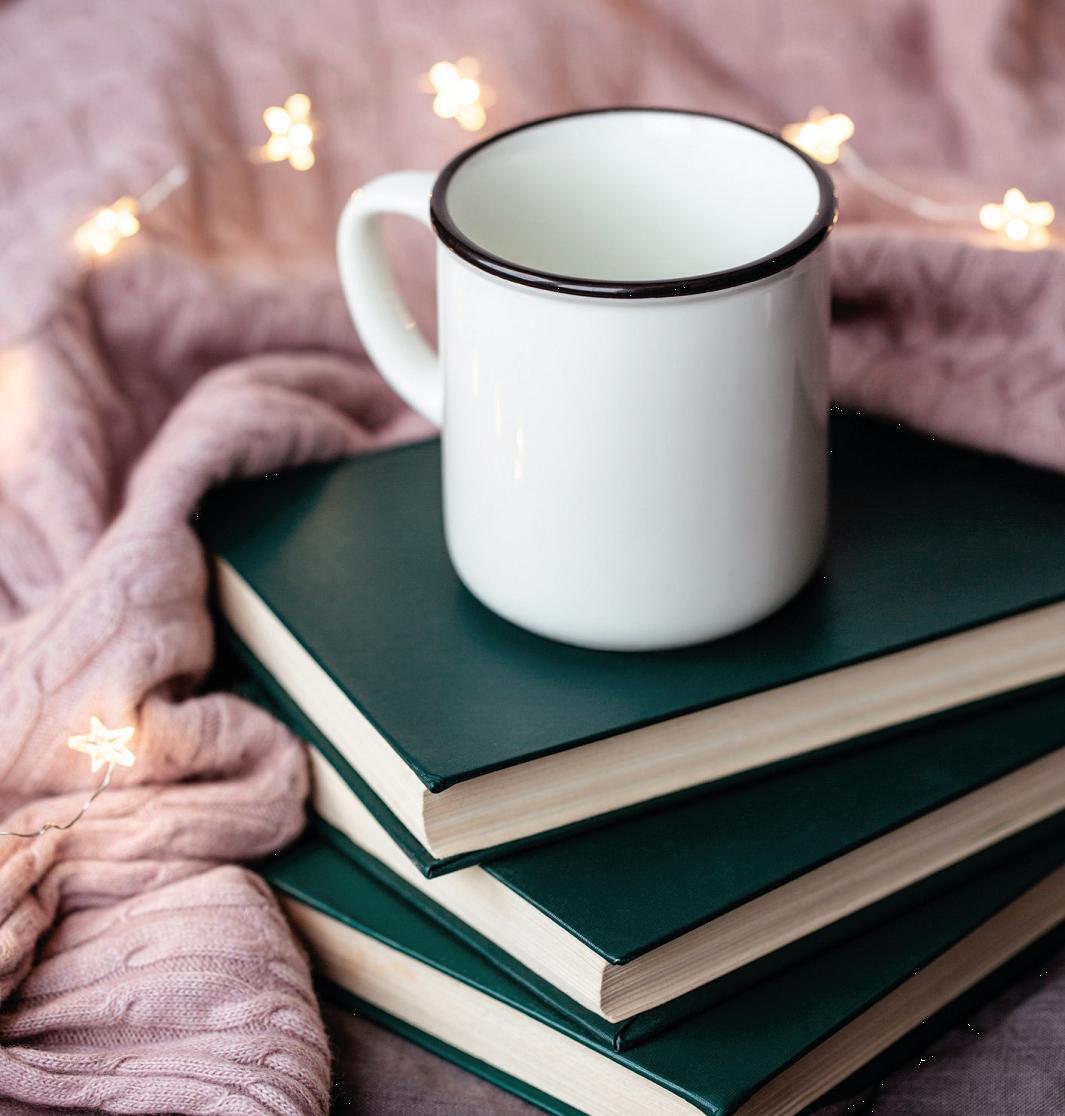 Stuck for gift ideas? Express your love of literature by adopting the Icelandic tradition of giving books on Christmas Eve

A product of a country’s long-standing relationship with storytelling and a wartime tradition since 1944, the annual Jolabokaflod (translated roughly as ‘Yule book flood’), is the Icelandic way of bringing cheer to the coldest season of the year. From late September to early November, the book market in Iceland booms, with people ordering books to exchange with each other on Christmas Eve. Recent research has shown that bibliotherapy (a type of therapy that involves storytelling or the reading of specific texts with the purpose of healing) is an effective way to boost your mental health. Some experts believe that this has impacted on the Icelandic people’s impressive result in the recent World Happiness Survey (the country came 4th). To find out why Jolabokaflod has had such authority over the gift-giving season, we looked back through the history pages to explore the country’s past.

If you’ve ever visited Iceland, you’ll know that the country attributes the foundations of its culture to the art of storytelling. The sagas were conceived in the 13th and 14th centuries and while many texts during this era followed the classic structure and style of local legends, the sagas were unparalleled as they didn’t conform to the chronicle-led storytelling that had come before. They covered the country’s history, from the settlement and structuring of society, to the conflicts that often resulted in violence, revenge and retribution. They were so influential, that they still impact the way we tell and read stories today. UNESCO designated Reykjavik as a City of Literature in 2011 and since then, community spaces designed for writing have become a hallmark of the city.

Part of the formation of the Jolabokaflod began during World War II, when strict regulations around what could be imported from overseas were enforced. However, because paper was one of the few commodities not rationed, books soon moved to the forefront of the festive season. Their popularity was not lost on publishing houses, who then proceeded to ‘flood’ the market with new titles to entice people to buy. In 1944, the Bókatíðindi (which translates as Book Bulletin) was mailed out for the first time. The catalogue listed the books that would be available over the festive season and was sent free to every household. It coincided with a huge advertising push across TV channels, including interviews with authors and commercials, to drum excitement around the new releases.

Before the term was coined, bibliotherapy had long been used as a healing technique – Grecian libraries were heralded for their healing powers and during World War I and II, books were often used to help soldiers deal with PTSD. Both non-fiction texts and fiction are used as part of the therapeutic process today and many therapists have a list of books that they prescribe relate to different issues. While effective, it tends not be used as a stand-alone approach, but rather as part of a larger treatment process. You can often see yourself, or relate to the personal struggles of characters or situations within books, which allows you to become more self-aware and help you navigate your own personal struggles.

Turn Over a New Leaf 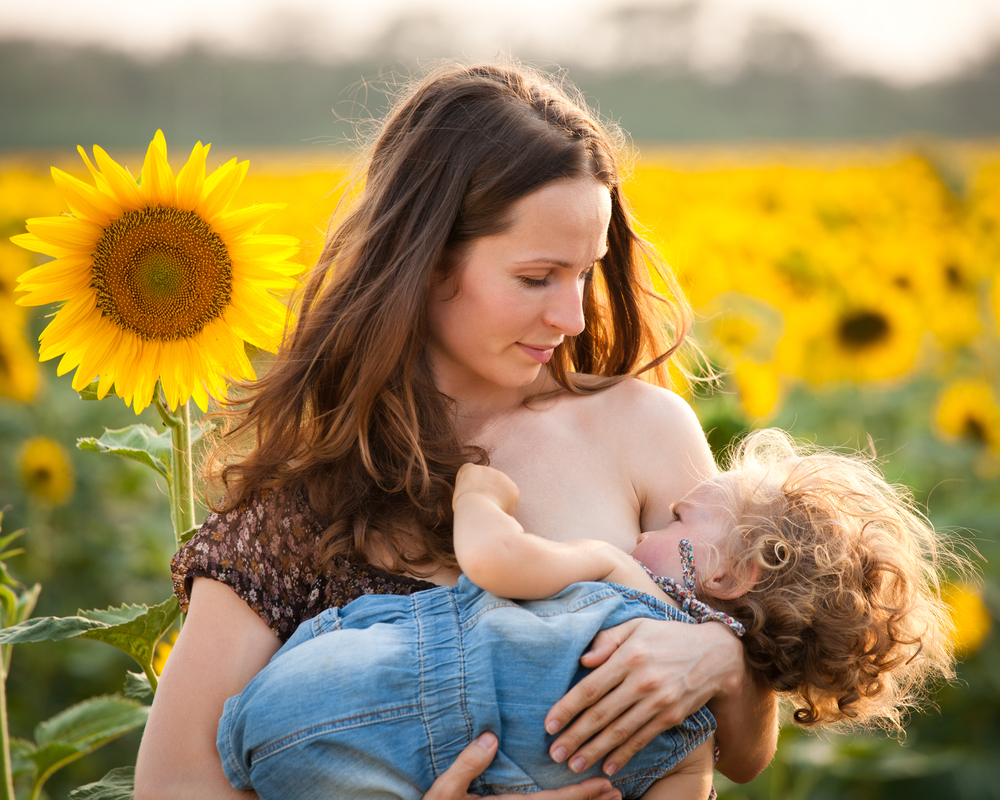 Should you be breastfeeding in public? 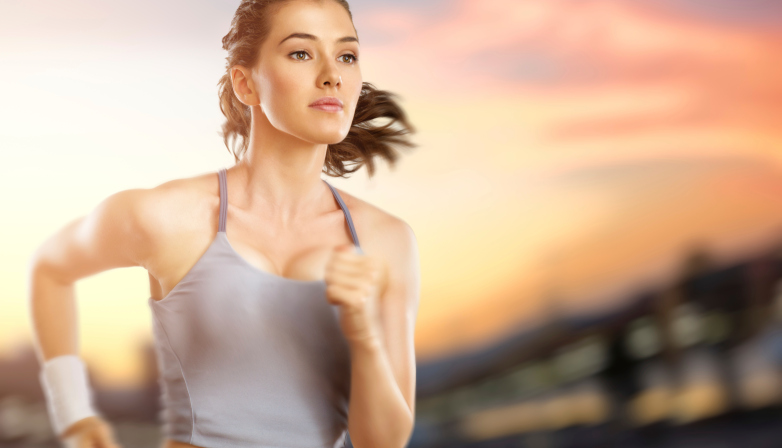 Fit Tips: How to motivate yourself to exercise 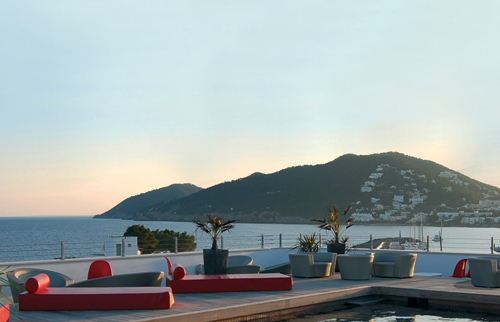 Yoga Holiday: The chill out zone 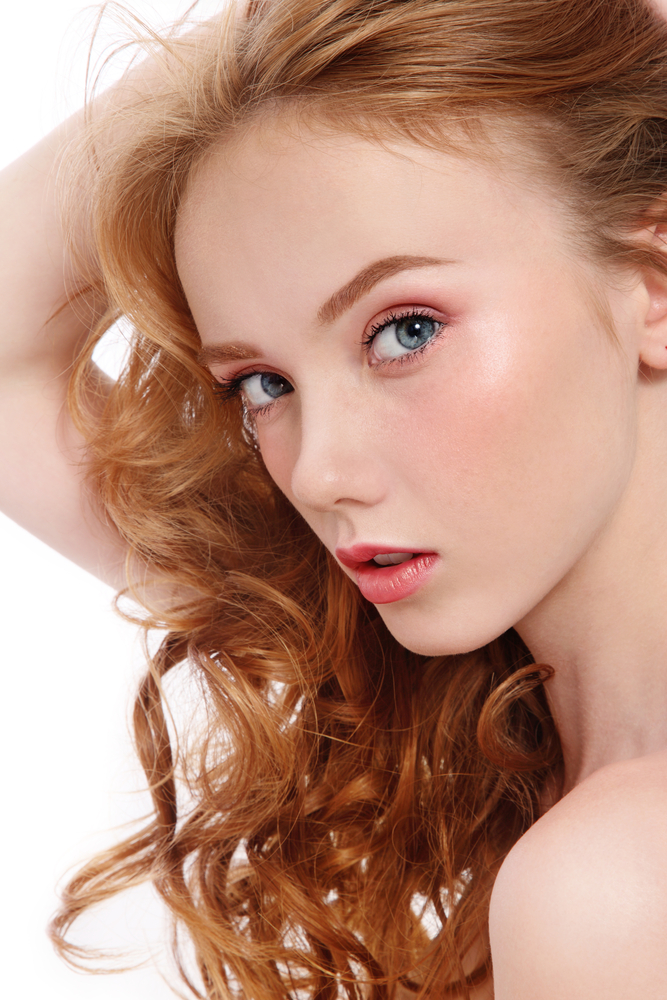 CC creams: Why every woman should own one