How to achieve positive wellbeing

Jayney Goddard talks about the holistic impact of positivity, kindness and compassion on our health 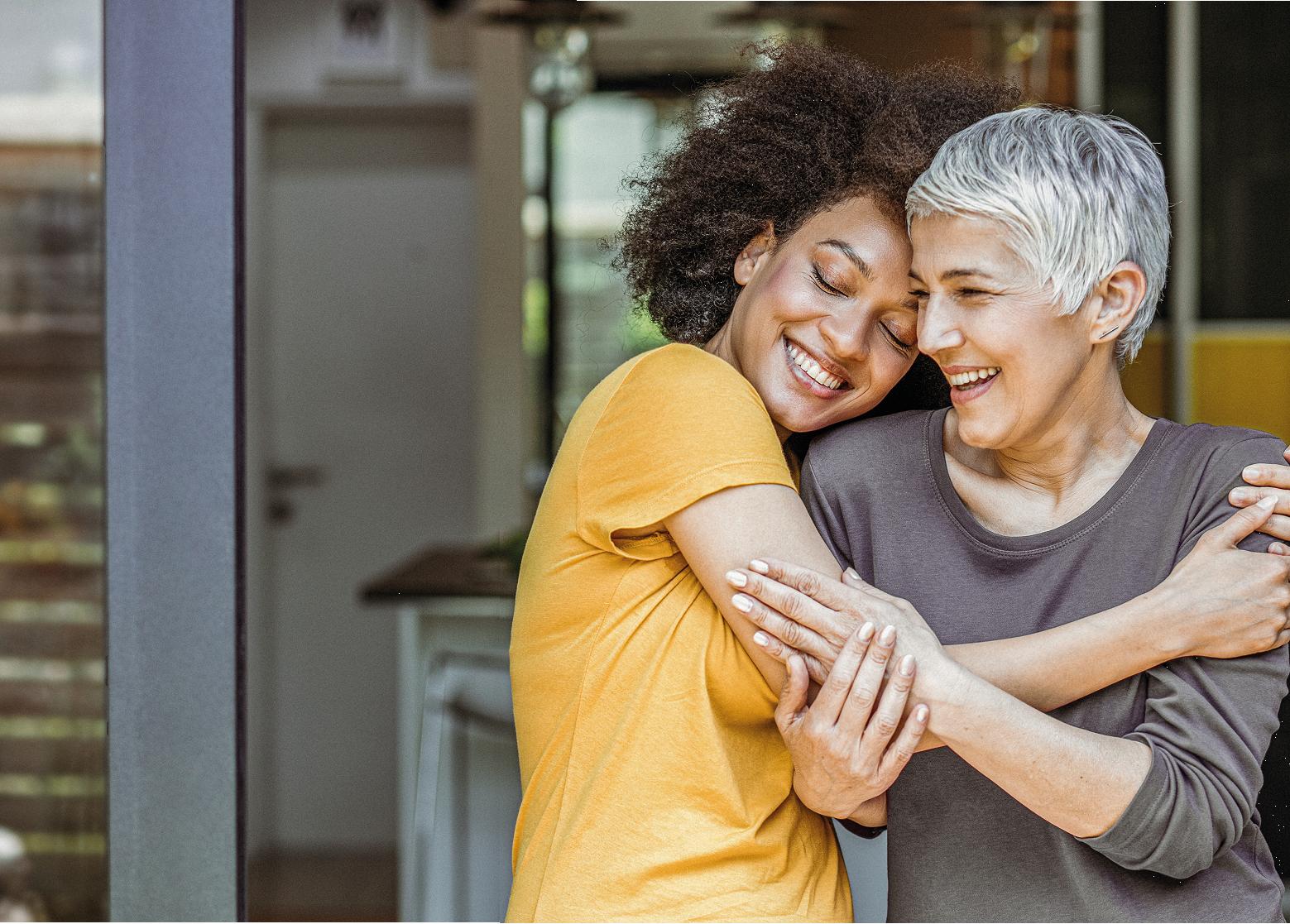 Jayney Goddard talks about the holistic impact of positivity, kindness and compassion on our health

One of the most powerful wellbeing strategies I know of – and one that is proven to actually rewind our body clocks so that we become biologically younger – is that of adopting a positive mindset. Optimists are proven to live longer! Now, I don’t mean to infer that a Pollyanna attitude of “Everything will be alright” will make our lives better, whether we take action – or we don’t. We do have to take some responsibility and proactively take steps to improve things. The good news, is that just a little effort goes a very long way!

When we embrace feel-good emotions, our thinking becomes much more creative, integrative, flexible, and we are so much more open to information. Positive emotions dramatically enhance our psychological and physical resilience. The really interesting thing about positivity and acts of kindness and compassion is that they touch everybody – the giver, the receiver and even witnesses of a compassionate interaction. Just reading about kindness has a positive effect on our health – mentally, emotionally, physically and spiritually.

I love the idea that a simple act of kindness has an incredible ‘ripple effect’ and just one small act can have a huge impact on so many others – the compassion ripples out and positively affects individuals, people we know, strangers, our immediate vicinity and on into the world. When thinking about this I’m reminded of the Metta Meditation technique, which is a way of really developing our capacity for unconditional loving kindness. See my website for more information about Metta Meditation – JayneyGoddard.org

Most people think that it would be difficult to study kindness scientifically, however, it’s one of the fastest growing areas within the ‘positive psychology’ arena, with compassion being a particularly hot research topic.

Most of us innately sense that compassion, love, and social support have health benefits for recipients and science supports this: In the late 1970s, researchers were examining the effects of a diet high in fat and cholesterol in rabbits. During the study, a rather strange anomaly became apparent: One subgroup of rabbits had 60 percent less atherosclerosis than the group as a whole, even though they ate exactly the same high fat, experimental diet. Nobody could figure out why this was, until it emerged that the lab assistant who fed and cared for this particular group of rabbits took them out of their cages, petted them, and talked to them before feeding. The study was repeated twice with the same results and was reported in the esteemed journal ‘Science’.

Obviously, these findings were gained from animals – and as we know, that doesn’t necessarily translate to us humans – however, what we do know is that love, closeness and caring is incredibly important for maintaining our health and wellbeing.

In the 1990s a group of researchers revisited a famous study that had been conducted among nuns who had written short personal essays about their lives. The researchers found that the nuns who expressed the highest number of positive emotions lived 10 years longer and were also somewhat protected from dementia.

Selflessness and altruism also lead to happiness and health; a recent study shows that a group of retired people over the age of 65, who had volunteered to help others, had significantly higher levels of life satisfaction and will-to-live and they had far fewer symptoms of depression, anxiety, and somatisation (which used to be called ‘psychosomatic’ illness – a term that become stigmatised, with many doctors simply dismissing patients with statements like ‘it’s all in your head’!)

Altruistic behaviour is linked to improved levels of wellbeing, better morale, greater self-esteem, and positive emotions. There is also much less depression among people who help others. People who do voluntary work experience higher levels of happiness, and they also enjoy enhanced overall wellness. This is a phenomenon called the ‘Helper’s High’: in fact, research shows that two thirds of helpers reported a distinct physical sensation associated with helping.

The really interesting thing about the effects of kindness, compassion and altruism is that the effects of doing these actions can be measured physiologically: in one study, older adults massaging infants had measurably lower levels of stress hormones, including salivary cortisol and plasma norepinephrine and epinephrine. Importantly, if these are reduced, so too is chronic inflammation – and this improves health dramatically in the present and future.

Just seeing kindness and compassion, in action, makes you physically and emotionally more resilient – as does thinking about love. Students were asked to watch a film about Mother Theresa’s work, or they were given the task of ‘dwelling on love’. After the two tasks were undertaken it was found that there was a significant increase in immune protective salivary immunoglobin A (S-iga) in both groups. S-iga is our first line of defence in our resistance to infection. Aside from the vast benefit of a greatly improved immune system balance, positivity and taking positive, life-affirming actions, can also help in the following ways:

Decreased blood pressure and reduced risk of heart disease – cardiovascular risk may be dramatically reduced in people who have a more positive outlook in life – conversely, we see an elevated risk for these diseases in people who describe themselves as being lonely.

Physical resilience and healing – people who have positive thoughts also have better coping skills. As a result, they are better at healing after a medical setback.

Improved pain tolerance – when we think positively, our minds are able to focus on other things – and this has been found to reduce our experience of pain and discomfort.

Positivity increases self-esteem and helps create better relationships – good selfesteem enables us to have more confidence in ourselves, and research shows that people who have strong social connections, particularly if working together with a group of people towards a common goal, can reap the rewards of a potential extra nine years of healthy life.

Jayney Goddard is president of the Complementary Medical Association. Find out more at the-cma.org.uk

The benefits of yoga 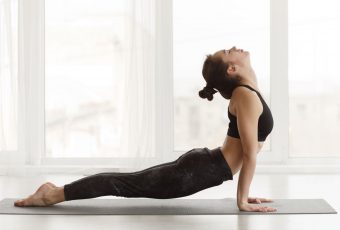 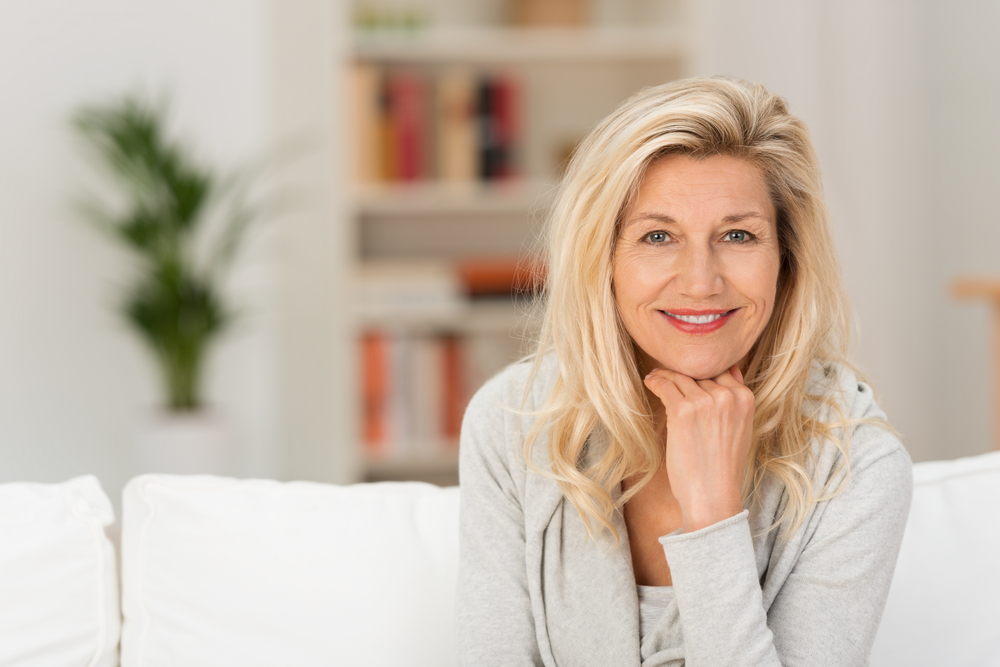 How To Harness Your Goddess Power 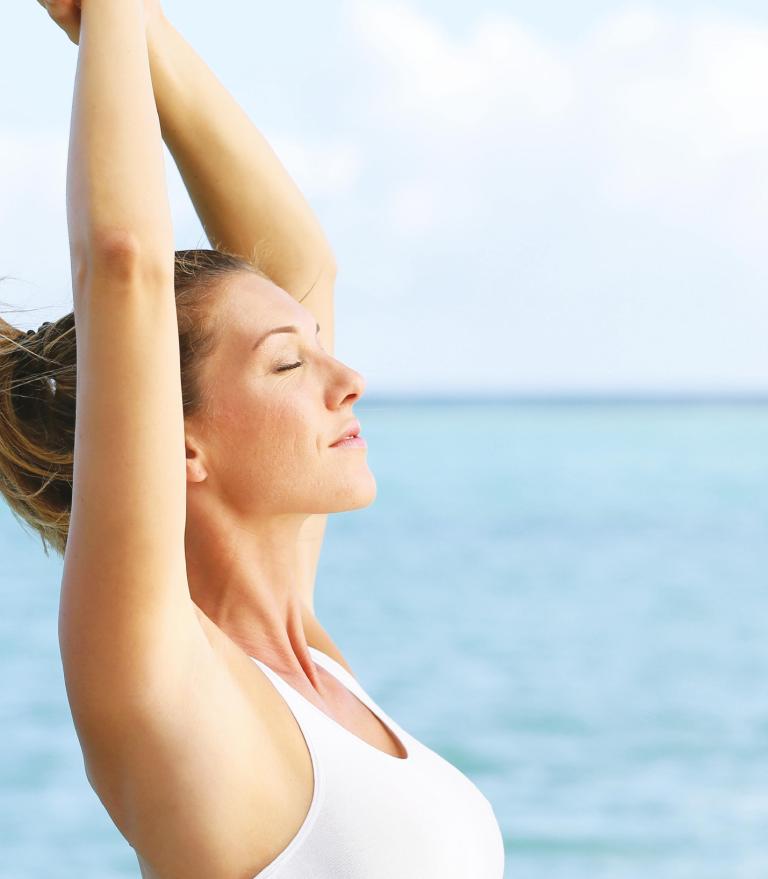