Is Your Thyroid Gland Secretly Sabotaging Your Wellbeing?

Tired, emotional, and locked in a cycle of weight problems? The answer could be close at hand, discovers Anna Blewett… 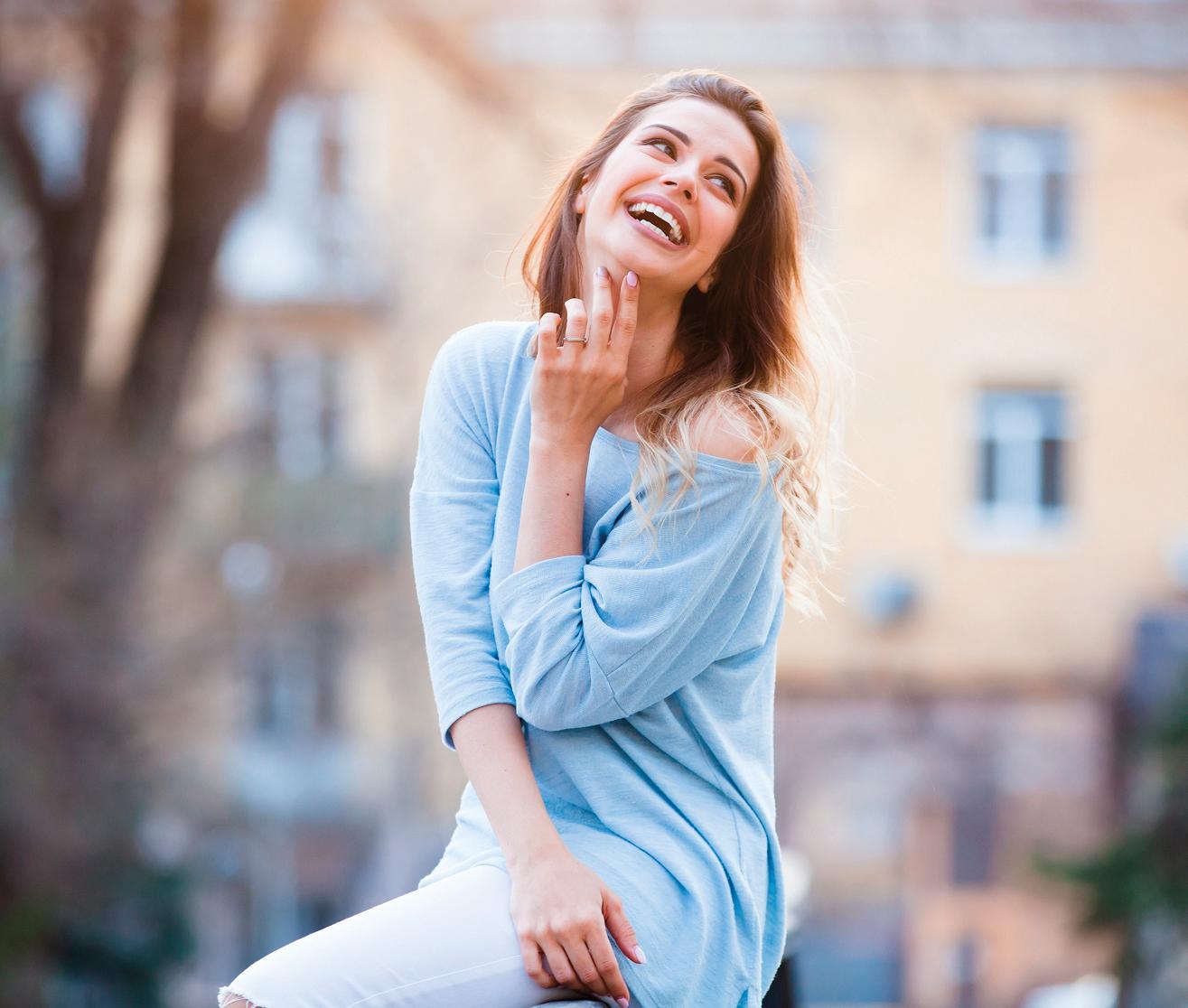 Tired, emotional, and locked in a cycle of weight problems? The answer could be close at hand, discovers Anna Blewett…

Take a moment to try this simple exercise: place two fingers on your chin and gently run them downwards towards your throat. Here, hidden beneath your fingertips, about halfway down your neck, is the control centre that fires the activity in every cell of your body. Hormones produced in the thyroid gland, the butterfly-wing lobes straddling your windpipe, drive your metabolism, quickening or slowing organ function and influencing the speed of your digestive system.

For Bracken Jelier, a former TV journalist who now works in public relations (marvellouspr.co.uk), this small gland began to wreak havoc. “I’ve always been quite curvy, so when I started losing weight at 24 I was pretty pleased,” she starts. “Then my husband commented ‘My God, you’re getting so thin’ and friends said the same. My mum started questioning me as if I had an eating disorder.” To make matters worse, Bracken was experiencing extreme PMT-like symptoms, suffering violent mood swings, and struggling to sleep. “My relationship with my husband started to suffer – I just didn’t want anyone around me. Once, when I was stuck in a traffic jam, I felt so angry I repeatedly thumped the steering wheel until bruises appeared down my arms.” Bracken was offered mental health treatment and even marriage counselling before – after six months and appointments with three different GPs – she received a diagnosis: highly overactive thyroid or ‘hyperthyroidism’.

In fact, problems with thyroid function are common, especially in women. According to the British Thyroid Foundation (btf-thyroid.org) as many as one in 20 of the British population are affected, with most cases of overactive thyroid due to an autoimmune condition. Underactive thyroid, ‘hypothyroidism’, can be just as hard to live with. “The symptoms of thyroid disorders are often non-specific and creep up on people slowly,” points out BTF spokesperson Julia Priestly. “Because of this they can be missed, dismissed or just accepted as part of everyday life and getting older. Thyroid problems can run in families and people with an existing autoimmune diseases (for example diabetes, coeliac disease or rheumatoid arthritis) have an increased risk of another. Diagnosis is by a simple blood test so anyone with any concerns should discuss them with their doctor and ask if testing might be warranted.”

A test brought welcome clarity to Antonina Mamzenko, a family photojournalist working in London (mamzenko.com), whose undiagnosed case of the autoimmune condition Graves’ disease left her with hyperthyroidism, and confusing symptoms. “I went from a size 14 to a size eight,” she recalls. “I got compliments on my weight loss which I enjoyed, but not for long. When your symptoms are mainly invisible you don’t get much patience or sympathy, even from those close to you. It felt very lonely.”

In fact, Antonina’s life and career were falling apart. “I had to stop working,” she recalls. “I was too weak to manage the physical demands of being a children’s photographer, and brain fog meant calls and emails went unanswered. Most days I couldn’t do anything as proactive as yoga or playing hide-and-seek with my child. I felt a lot of guilt; because I didn’t know I was unwell, I thought, ‘If only I exercised more, I’d be less tired and have more energy’ and, ‘If only I was more organised my business wouldn’t be failing’. I branded myself as lazy and a bad mother and constantly beat myself up about it.”

The medication that followed diagnosis improved both women’s symptoms, but whilst Bracken’s health stabilised on standard treatment, Antonina continued to feel exhausted. “After nearly two years I still wasn’t healthy, and I’d put on more weight than I’d lost initially, which I found hard to handle, both physically and emotionally.” Summoning the energy to research immune system recovery plans, Antonina embarked on an exclusion diet and discovered that her body thrived without gluten and dairy.

“I was amazed at the change. After just a couple of months of a strict dairy- and gluten-free diet I felt much healthier and, most importantly, my blood results showed improvement.”

Antonina’s approach can’t be entirely recommended: she didn’t discuss her diet with her endocrinologist after he shrugged off the significance of eating, and she stopped taking hormone medication completely after running out during a prolonged trip and feeling no ill effects. However, with her GP monitoring the situation she felt empowered to make lifestyle changes that paid off. “I don’t think I would have done it if I hadn’t had the hard evidence from blood tests that it was working, but it was – so I did.”

A change for life

The British Thyroid Foundation is quick to point out the presence of potentially harmful misinformation provided by ‘Dr Google’. In fact, the delicate nature of thyroid function makes even the gentlest self medication a risky business. Iodine is an essential nutrient for normal thyroid function but according to the BTF, selfdosing with iodine-rich brown seaweed can paradoxically worsen under-active thyroid and trigger overactive thyroid in those who are prone. And yet, the drugs may not give the holistic sense of wellbeing sufferers seek. “The treatments for most thyroid disorders haven’t really changed in many years,” says Julia. “Most patients with an underactive thyroid will be treated with a synthetic version of thyroxine developed in the 1920s. For an overactive thyroid, the treatments – antithyroid drugs, radioactive iodine therapy and/or surgery –haven’t changed in 70 years.”

Lifestyle changes may help (see panel), but hypo- and hyperthyroidism have no quick fix. Bracken’s problems didn’t stop with diagnosis; after two relatively stable years on medication she was diagnosed with thyroid cancer after noticing a swelling in her neck. With her gland entirely removed she now takes a hormone replacement every day, checking in with her GP for a blood test to check fluctuating levels every time symptoms reappear. “I lead a healthy normal life,” she says, “but on an almost daily basis I wonder if I’d feel different it I didn’t have a thyroid problem.”

For Antonina, accepting she has a life-long condition has been strangely empowering. “As I’ve met other autoimmune sufferers, I’ve learned to accept that I’m never going to get 100 percent healthy. There will be good days and bad days. I’ve had to accept that I can’t always be going at 100mph; sometimes I need a day in bed, and there’s no use beating myself up about it. Recovery isn’t something you just do once and you’re magically better – you have to constantly work ‘the programme’ in order to stay healthy. I’ve learned so much over the past couple of years I feel like I’ve become a different – a better – person. I wouldn’t be the person I am today if I’d just waited for drugs to work.”

What you can do…

Iodine is an essential nutrient for normal thyroid function, and whilst the recommended 150mg per day (250mg per day for pregnant or breastfeeding women) is easily achieved by eating white fish and dairy, vegans or vegetarians may struggle through diet alone. The Vegan Society recommends a non-seaweed based iodine supplement.

There are some studies which show that hyperthyroidism can be triggered by stressful situations,” says Julia. “Many people with diagnosed thyroid disorders tell us that living a healthy life with regular exercise and good sleep patterns does help them manage their condition.”

Be kind to yourself

Untreated thyroid disorders come with emotional baggage: anxiety and mood swings are common with hypo- and hyperthyroidism, while an underactive thyroid raises your risk of depression. Treatment should stabilise your emotions, but mood-lifting activities, from taking a bath with essential oils to a gentle massage to joining a tai chi group, can help in the meantime.

The secrets to improving your fitness fast 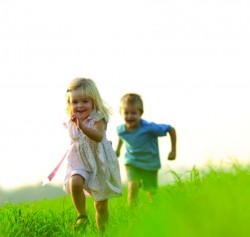 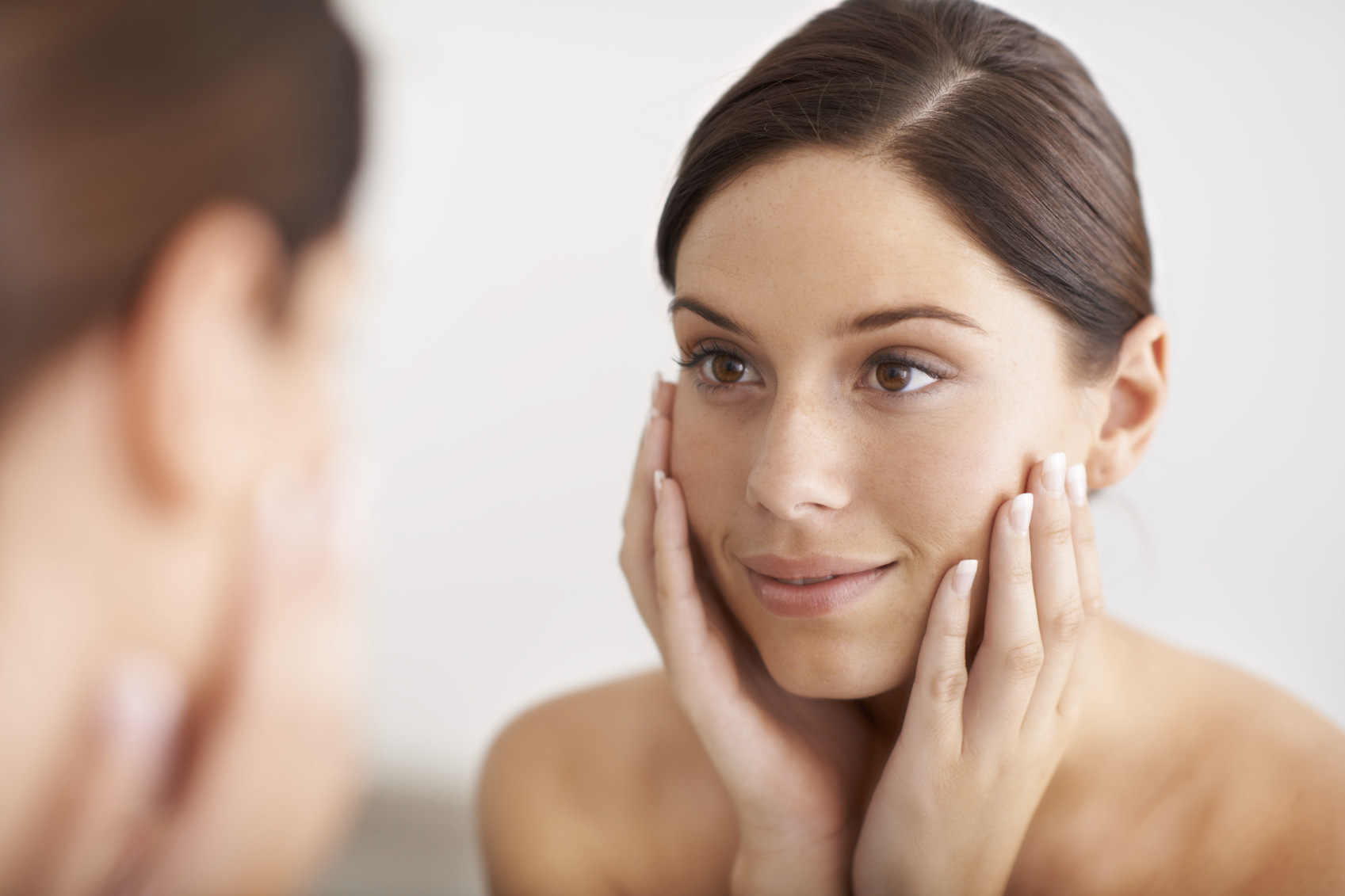 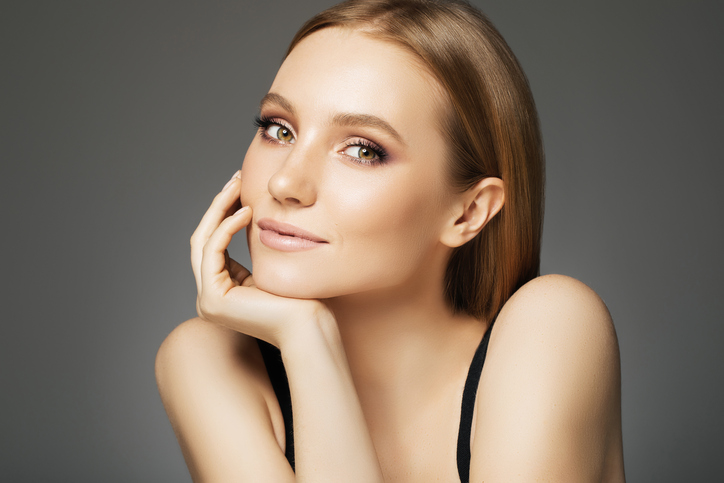 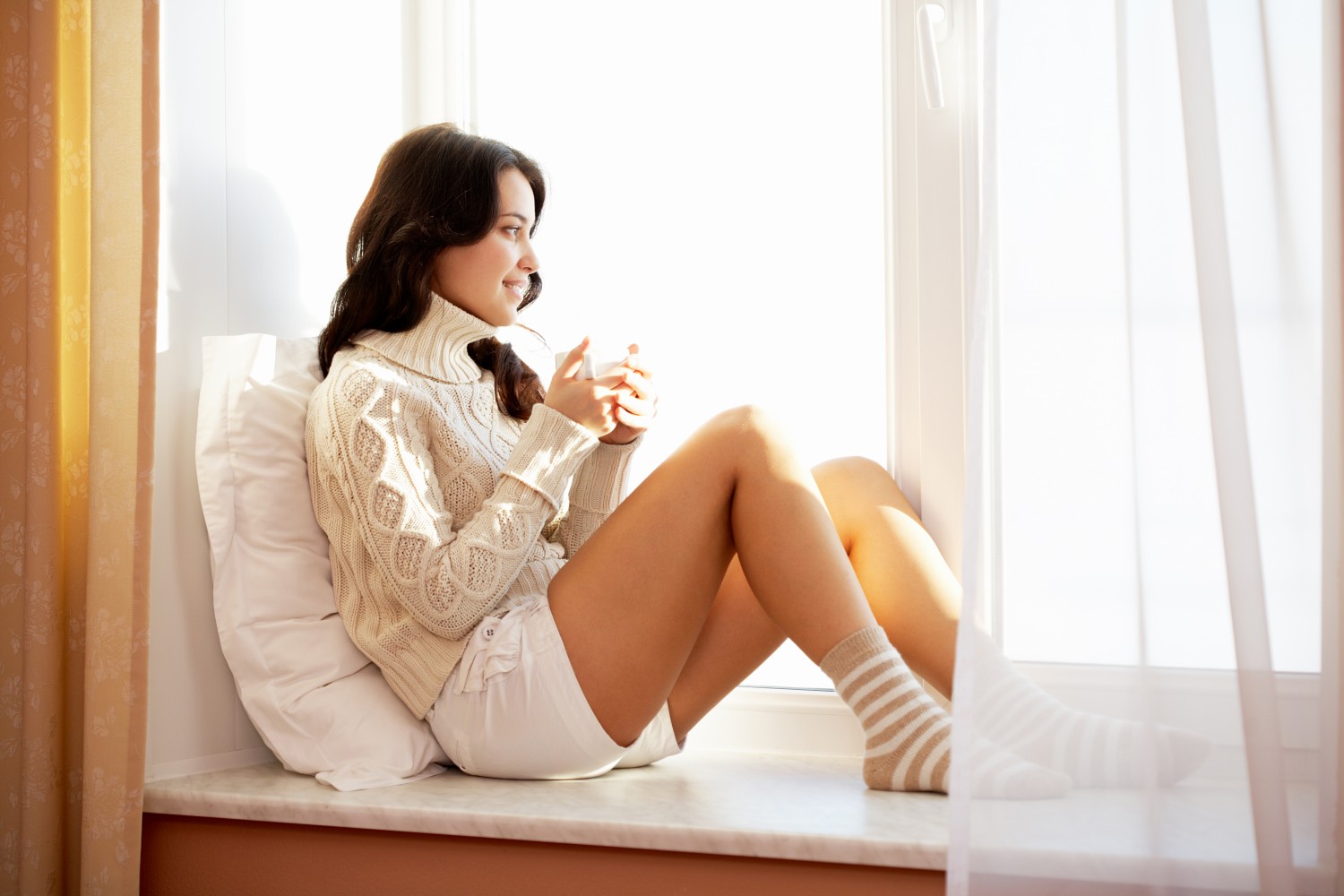 Beat the bloat this Christmas 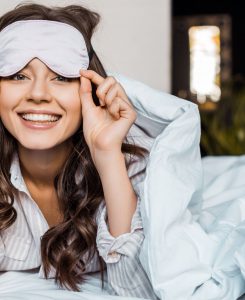