Feeling guilty is awful, but what can you do about it? Here’s how to overcome this difficult emotion… 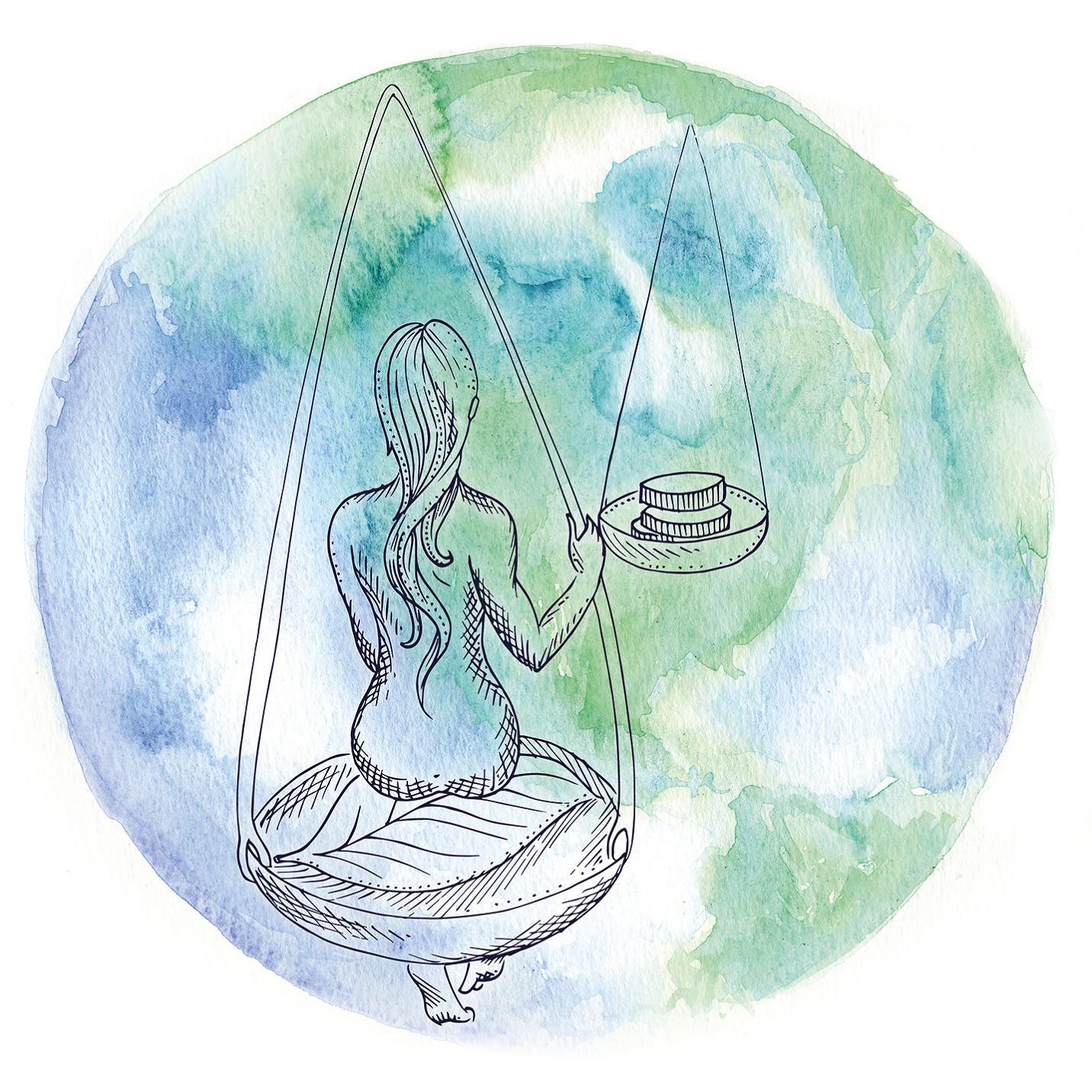 Feeling guilty is awful, but what can you do about it? Here’s how to overcome this difficult emotion…

Whether you’ve ticked little off your to-do list, ignored your friend’s text message, or given into a craving; nobody deserves the gut-wrenching punishment that comes with guilt. According to Jane Alexander, author of Ancient Wisdom for Modern Living (£14.99, Kyle Books), guilt is a negative emotional experience that occurs when an individual believes they’ve done something ‘wrong’. So, what can we do to help? The first step is to understand the emotion better, then we can find ways to move on.

Experiencing some level of guilt is normal and common, so why is it that we always perceive it as a negative? Guilt can actually be extremely positive because it’s what motivates us to apologise, do things differently, and repair a fracture in a relationship or some sort of conflict. However, like any emotion, excessive amounts of it can be a problem – and if you let it snowball, it can prompt feelings of self-doubt, low self-esteem and shame.

“Research shows that guilt is also often linked with depression, anxiety and obsessive-compulsive disorder (OCD),” says Jane. “While on a physical level, it can cause sleep disorders, such as insomnia, muscle tension, headaches and digestive issues – in particular, IBS and nausea.”

To help shift your perception, Jane recommends examining and questioning your feelings of guilt. For example, where did you learn that X or Y is ‘wrong’ or ‘bad’? “Often our feelings of guilt can be traced back to our early experiences from families, teachers and religion,” she says. “As we grow older, friends, managers and colleagues can chip in, too.” So, listen out for the voice in your head that scolds you – can you recognise it? Who told you that you should always say ‘yes’? Who said that you shouldn’t put your needs first? Where did you learn that it’s ‘selfish’ to take time out for yourself? “The key to navigating guilt is to think about creating new boundaries for yourself,” Jane adds. What feels right and fair to you?

Question yourself – are you being your authentic self, are you holding to your integrity? Or are you bowing down to other people’s beliefs and demands? If you truly think you’ve hurt someone, apologise and talk about how you can avoid doing whatever you did again. However, if you realise that your actions were actually appropriate and acceptable, try to rethink and reframe the feeling.

If you’re lost in a spin-cycle of guilty thoughts, Jane advises distracting from them with a few jumping jacks or a swift sun salute, or pinging an elastic band on your wrist. She refers to this as a circuitbreaker; where you shift your focus onto an activity. Alternatively, mindfulness has also been shown to be an effective tool in reducing feelings of guilt – sitting and focusing on your breathing is one approach, or compassion meditation, such as metta, is another useful tool. And remember, everybody makes choices that they sometimes regret, so don’t be too hard on yourself and learn from it. 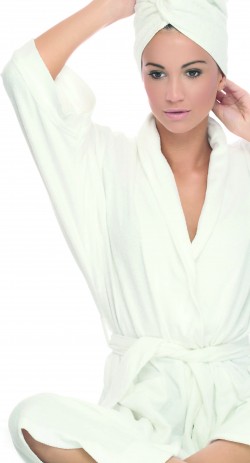 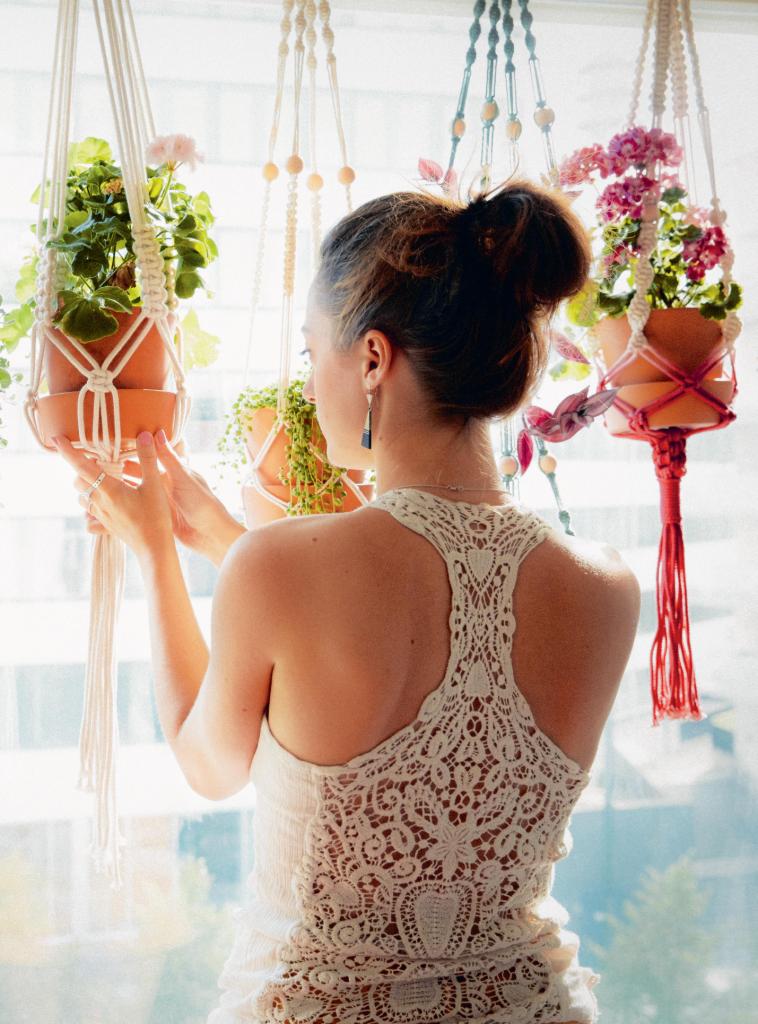 The Benefits Of Getting Crafty 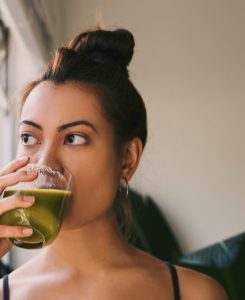 A Simple Guide To Cleansing 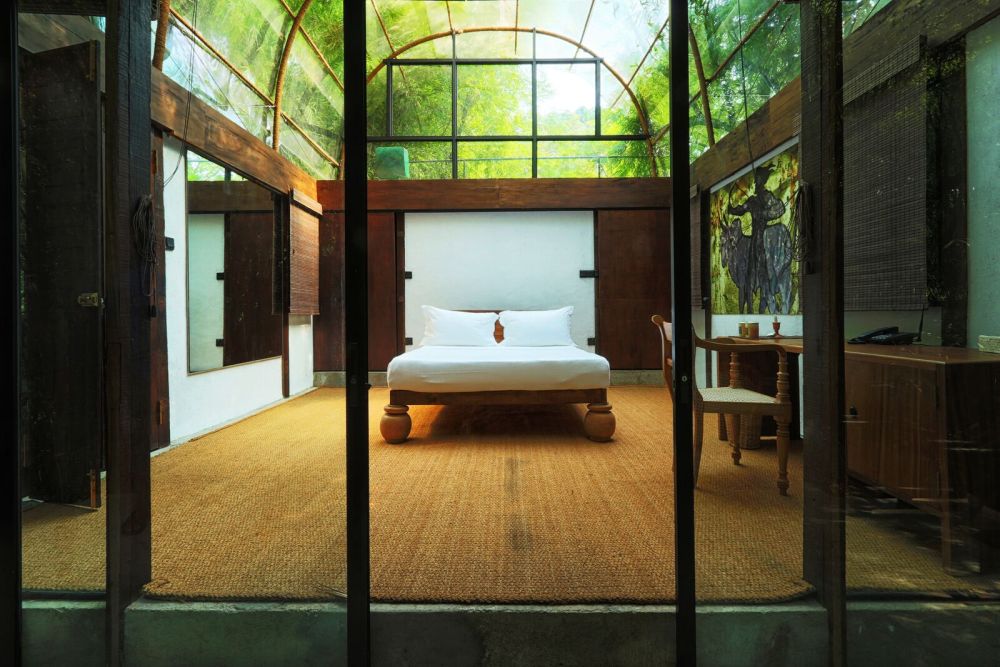 Travel: Head To Sri Lanka For One Of The World’s Largest Wilderness Gatherings 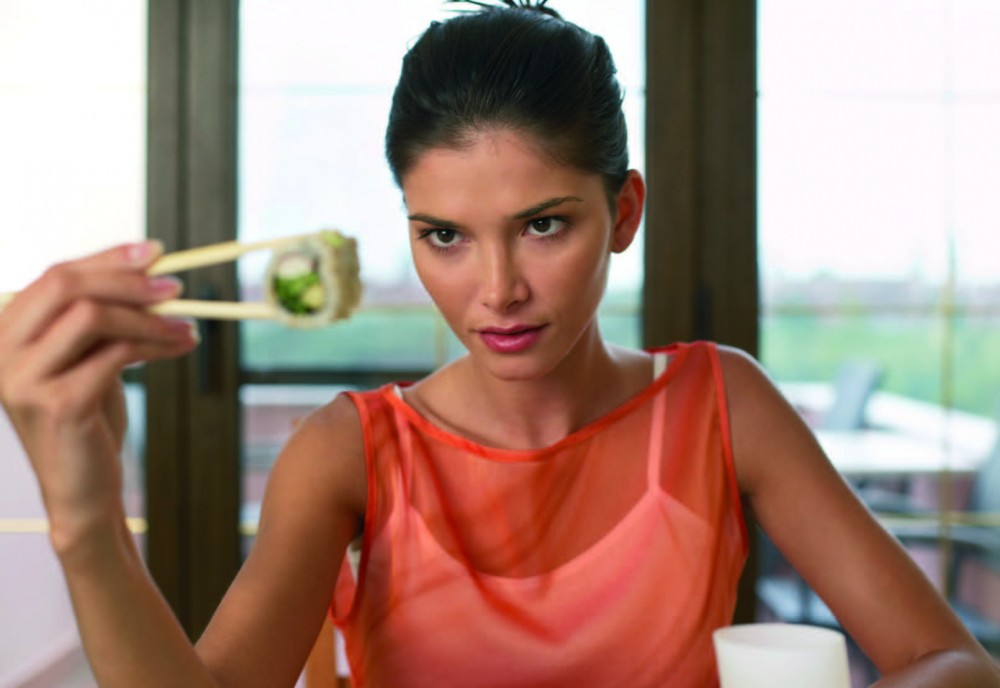