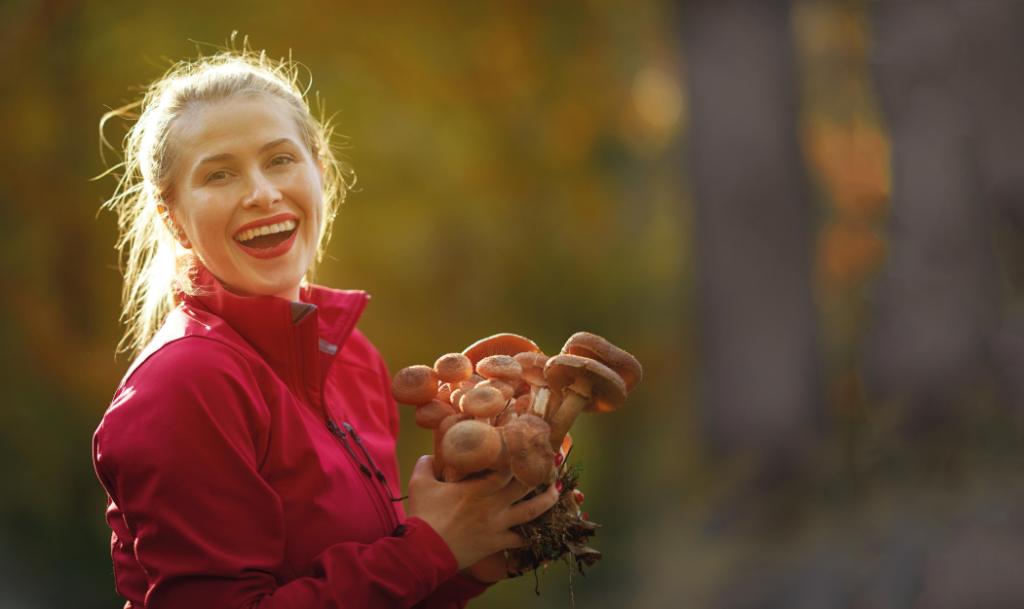 When it comes to on-trend fodder, foods and herbal preparations of traditional Asian medicine are set to be the main healthy heroes of 2019. The yellow spice turmeric will continue to stay strong this year, as it’s forecast that products for pain and inflammation, including those for joint health, will remain popular. Also, the increased awareness of turmeric-based products, including wellness tonics such as golden milk and turmeric-infused teas, will boost this ingredient’s appeal. Other traditional ingredients to watch out for this year include ginger, green tea and garlic. But a key ingredient on our radar is medicinal mushrooms. There is a growing demand by consumers for traditional products, which have a long history of use in herbal medicine, to aid their health and wellbeing.

Medicinal mushrooms will be booming in 2019, as worldwide sales are predicted to double since 2013. These foods are increasing in popularity due to their low fat, high fibre, and rich phenolic, sterol and antioxidant content, making them great health products. Medicinal mushrooms are also in favour as they form part of popular diets, such as the Mediterranean-DASH intervention for neurogenerative delay diet (MIND). This diet is designed to prevent dementia and loss of brain function due to ageing. Combining the Mediterranean and DASH diets, the MIND diet helps create a dietary pattern which focuses primarily on brain health to slow mental decline. Cases of dementia, Alzheimer’s and other neurodegenerative diseases are projected to hit 42 million by 2020, so consumers are looking at natural treatments, such as mushrooms, to reduce the likelihood of these diseases. These special mushrooms appear to alter the body’s immune response and contain rare compounds which positively affect brain cells. They are rich in nutrients, including the trace element selenium, a powerful antioxidant, which helps to protect cells against damage, preserving brain health and promoting cognitive functioning.

There are 2,300 species of edible and medicinal mushrooms and shiitake is the second most popular behind the button mushroom. Shiitake, which grows naturally on decaying hardwood and has a rich savoury taste, was traditionally used to increase longevity and improve circulation. This mushroom contains the active compound eritadenine which helps lower cholesterol and has strong antiviral effects, too.

There are a number of other medicinal mushrooms such as reishi, which is one of the oldest mushrooms used medicinally and the most studied in traditional medicine. It is considered to be a ‘spiritual mushroom of immortality’ and known in Chinese medicinal texts to aid the sick and ill. It has been used for autoimmune disorders, to aid the nervous system and calm the mind.

Maitake, which means ‘dancing mushroom’ in Japanese, is another nutritious mushroom. It is rich in beta glucan, a polysaccharide which has great therapeutic actions, most notably in lowering LDL cholesterol. Other benefits include blood sugar control, modulating the immune system, reducing blood pressure and fighting emotional and physical stress.

Cordyceps is another important mushroom, a parasitic fungus which forms a complex with another fungi and is known as the ‘winter warm of summer grass’. Traditionally, it was used to replenish the kidneys and soothe the lungs, as well as treat fatigue, night sweats and heart and liver diseases. 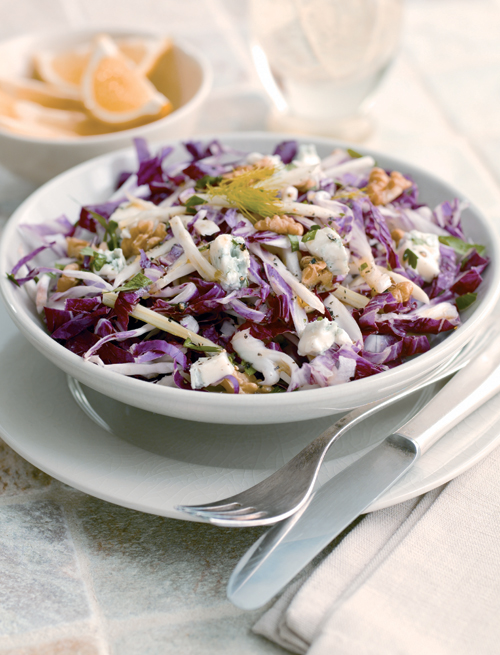 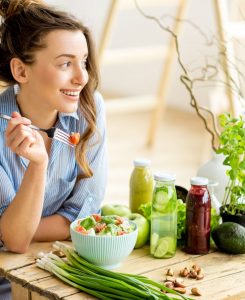 9 ways to detox without even knowing it 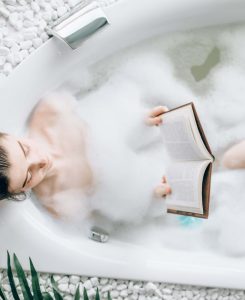 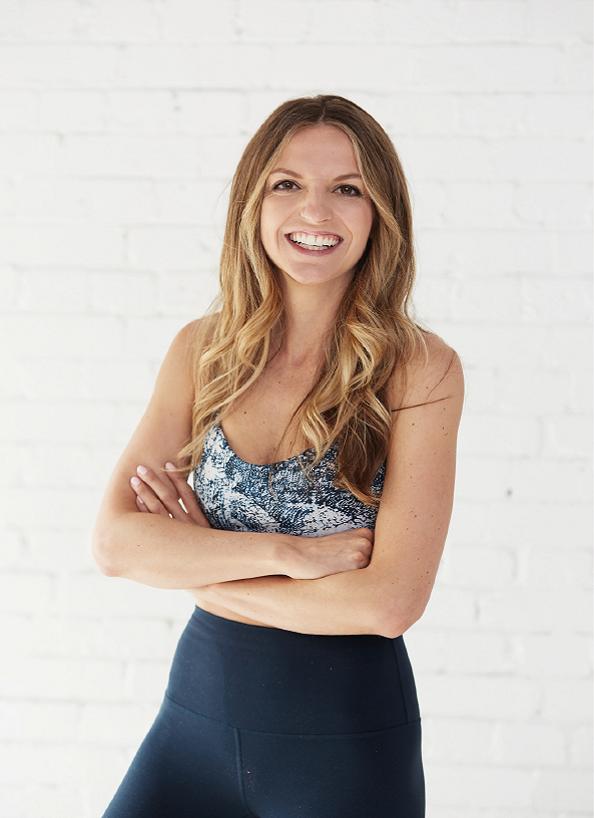 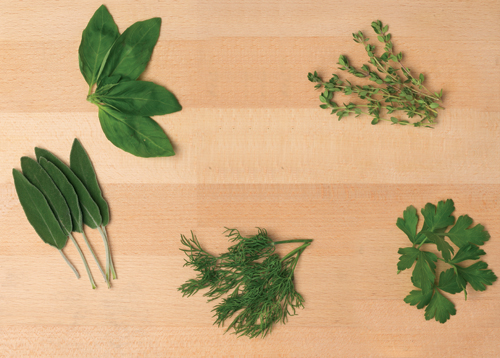