Is Blue Algae A Superfood?

Is this a superfood you should be adding to your diet? 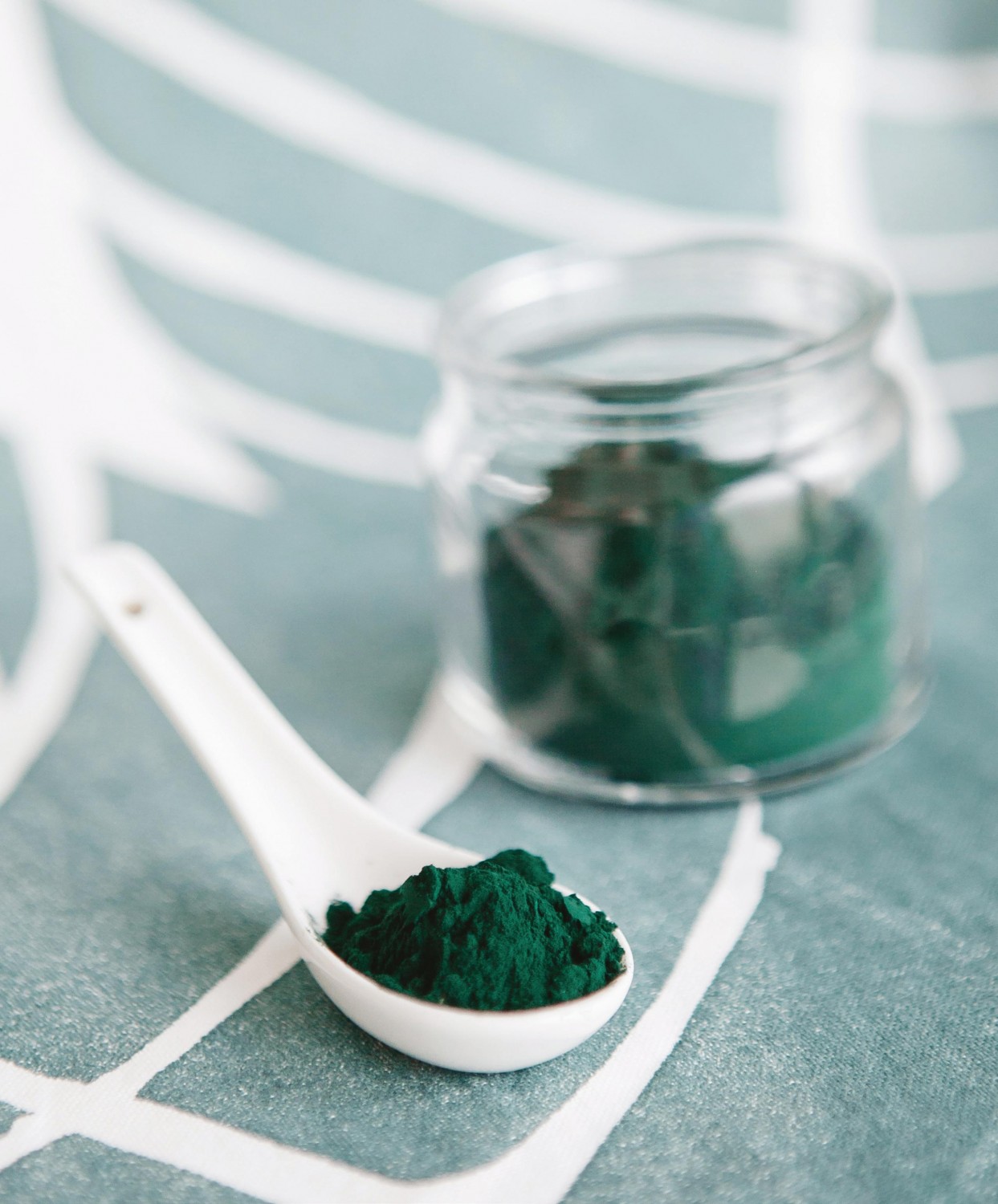 Is this a superfood you should be adding to your diet?

It may not sound particularly appealing, but blue algae, such as spirulina, AFA and chlorella, boasts a huge amount of benefits, as Elizabeth Wall, nutritionist at Holland and Barrett (hollandandbarrett.co.uk) explains. “Spirulina is a type of algae that’s found in the world’s oceans and lakes. Packed with naturally occurring fatty acids, vitamins and minerals, it contains protein molecules that are an integral part of many systems within your body. It’s a good source of iron, (which contributes to the normal function of your immune system), and beta carotene (which is the pre-cursor to vitamin A), as well as a variety of phytochemicals, which are anti-inflammatory.”

Anne-Marie O’Shea, nutritionist and head of the School of Nutrition at Future Fit Training (futurefit.co.uk), also advocates the benefits of this plant. “Blue-green algae is one of the most concentrated sources of nutrients on the planet, which is why it’s often referred to as a superfood. It’s a complete protein, meaning that it contains all of the essential amino acids that your body needs, something that’s quite rare for plant foods.” Her advice? Get informed before buying – “there aren’t any side effects of including this algae in your diet, but some supplements have been found to contain contaminants, so it’s worth investing in the best quality that you can afford,” she says. These contaminants are different types of metals, such as arsenic, aluminium, mercury or lead, which occur due to the fillers that some manufacturers use in their products – be aware of this and check the source first.

So, how should you take it? “Although it’s not very appetising, powder is generally the best way as it’s easier to achieve a beneficial dosage, while also avoiding the fillers that go into some tablets,” advises Anne-Marie. Try stirring a small spoonful into a glass of water, or adding it to a smoothie, rather than taking the powder by itself.

Psychology: Dr Nicola Davies on how to spot a sociopath 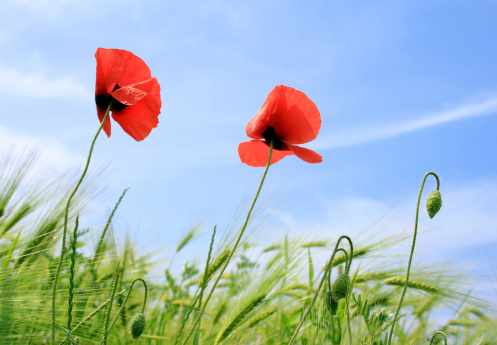 My soulful lessons from becoming a mum 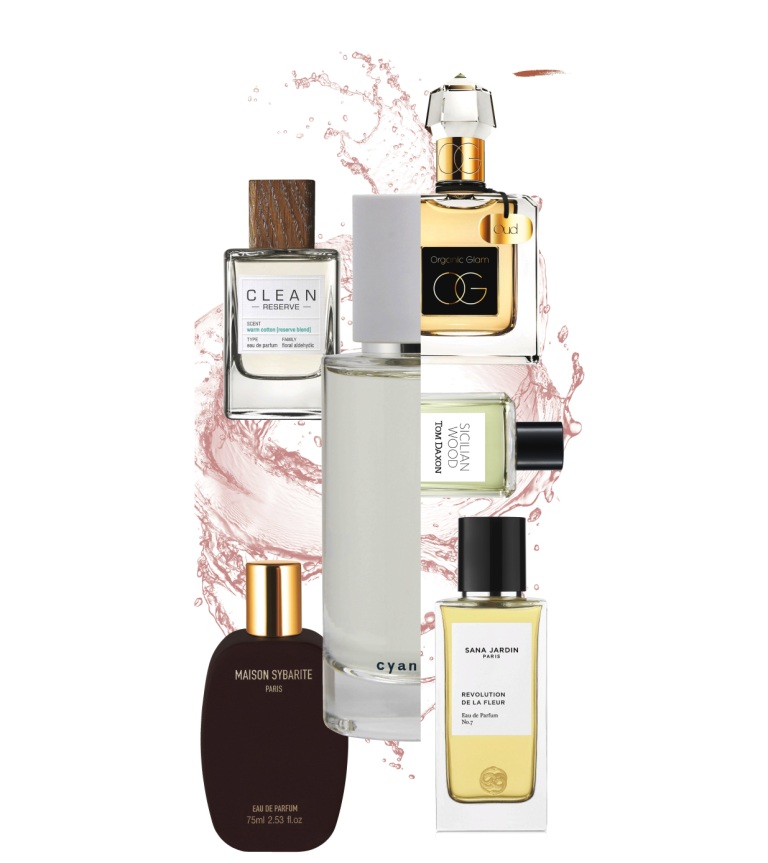 How to find your signature natural fragrance 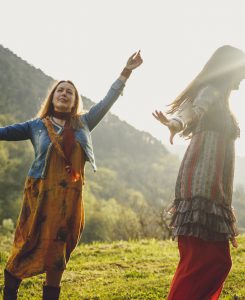 Communes in the UK: here’s what happened when one writer visited one 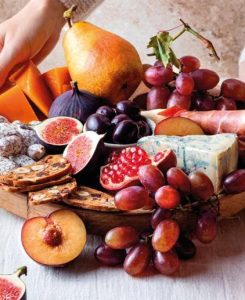 Fill Up On Festive Superfoods