Health: How to remedy candida overload

​​Charlotte Watkins suffered for years with symptoms which made lifeunbearable, but doctors wouldn’t listen. Little did she know she wassuffering from a silent epidemic –yeast overgrowth

​​Charlotte Watkins suffered for years with symptoms which made lifeunbearable, but doctors wouldn’t listen. Little did she know she wassuffering from a silent epidemic –yeast overgrowth

​Charlotte Watkins suffered for years with symptoms which made lifeunbearable, but doctors wouldn’t listen. Little did she know she was suffering from a silent epidemic –yeast overgrowth
I was 28, lived a healthy lifestyle,yet I could not remember the last time I felt well. I began suffering with various symptoms after finishing university. I was fatigued,and developed mood swings and menstrual irregularities. Doctors put this down to coming off the pill, but over the years not only did the symptoms not improve, they got worse

Constantly irritable and excessively tired, spacey and detached, I developed pain in my joints and muscle weakness,bloating, headaches and skin rashes. I frequently had colds and picked up any bug going, leaving me wiped. Holding down a job became increasingly difficult and I withdrew from life. I couldn’t believe that despite living a healthy lifestyle, this could be as the doctor described ‘just part of life’ and something I was going to have to learn to live with.

Period pain now led to me passing out – the doctor described this as ‘angsty’. Exercise and any form of a social life no longer existed – I would struggle through a working day and go home and collapse.

My concentration and brain felt sluggish and I started to develop boils every month which were painful, caused fever and nausea and would last for weeks. Doctors weren’t interested in my symptoms and my enquiry whether they could be hormone-related was met with’we could cut your ovaries out.’ I felt humiliated, angry and frustrated, but determined not to give up.

Then I heard about blood analysis – I needed to see there was nothing wrong with me so decided to pay privately to have it done, as I thought I was going insane. Within minutes of having the test I was shown on screen that I had systemic candidiasis – yeast in my blood. At last I had a clue as to what might be wrong,and my nutritional therapist set me on the road to recovery.

With the help of a brilliant nutritional therapist, I began killing off the candida through a supplement called Syrianoregano and a strict alkalising diet which involves cutting out all dairy, grains (apart from brown or wild rice), fruit and anything containing any form of sugar, because this feeds candida. Ideal meals for me now include a simple form of dahl made wit lentils, garlic and cumin, or pea and mint soup. I have lots of vegetables and also try to include garlic, ginger and spices like turmeric in as many dishes as possible. I’ve also been working to re-implant the healthy acidophilus bacteria in my intestine with a supplement called Rayoflora, and I’ve been rebuilding,boosting and nurturing my immune system. During this time exercise such as yoga and walking is ideal as it doesn’t put too much pressure or strain on my body.

So far it seems to be working well, and my symptoms have very much improved – my skin is clearer, so is my thinking.

Menstrual cramps and PMS have also really improved and no longer control my life. My energy was initially really low but this has started picking up too and I do yoga daily but it has not been easy and it is not a quick-fix. I am still on the second stage of treatment, taking a strong probiotic to replenish the good bacteria in my gut, and help it heal.

My nutritional therapist now suspects that I also have an intolerance to gluten or wheat, and maybe even dairy, so I’m having further tests. It seems to be a bit of a jigsaw puzzle but I am gradually getting all the pieces together through tests and expert advice.

As a result of the improvements I have started a photography and a creative painting course and I have also started studying a Science Access course for a Nutritional Therapy diploma as I have found this really fascinating. I am also hoping to return to work as soon as I can!

What is systemic candidiasis?

The condition is caused by candida overgrowth in the intestinal tract, which is normally kept in balance by the friendly bacteria acidophilus, but this can be destroyed by the use of antibiotics, the birth control pill, steroid hormones and a prolonged diet of over-processed foods. To become ‘systemic’ the yeast is transmitted through a compromised intestinal lining into the bloodstream.Spores get into the body and can mutate and develop into more virulent strains making it harder for the body to manage. Continuing to grow, it gives off toxins which form free-radicals, putting increasing pressure on the body which leads to immune exhaustion – you become increasingly susceptible to other infections. Excessive fatigue and irritability follow and you often feeling spaced-out and disconnected from the world.The onset of adult allergies is common and can progress severely. It can also alter brain chemistry leading to anxiety, depression and violence. 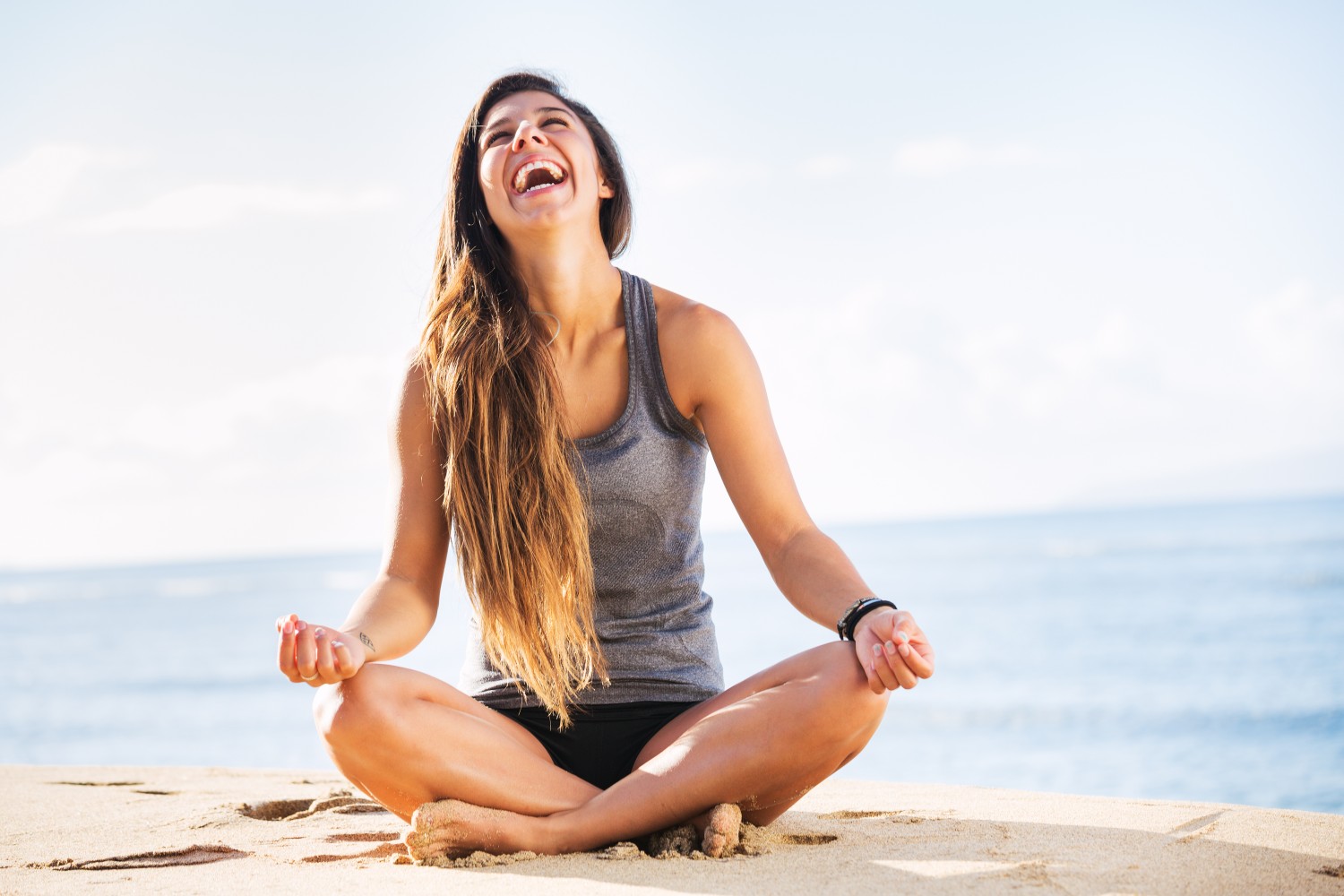 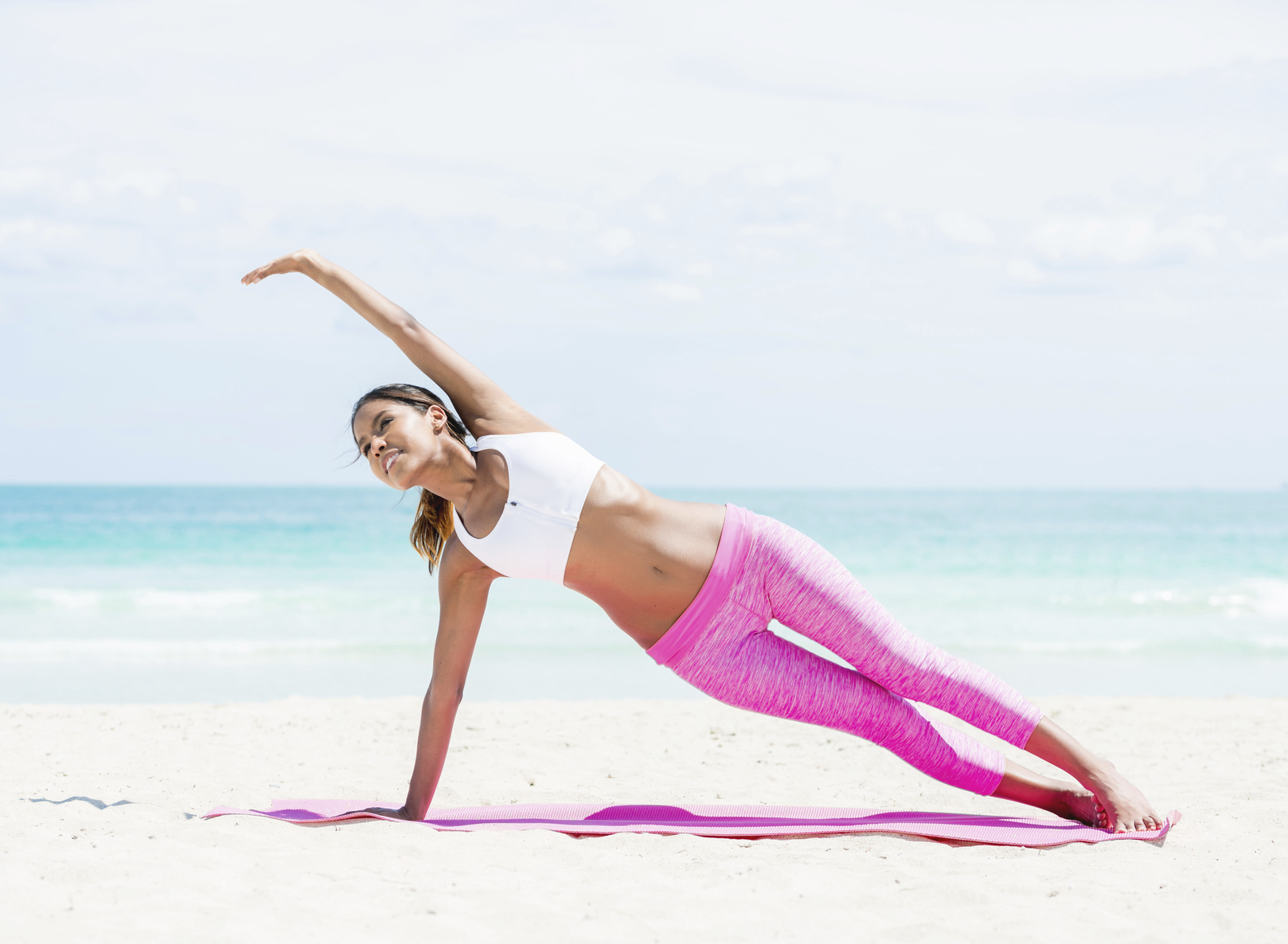 Boost your immune system with these 3 pilates moves 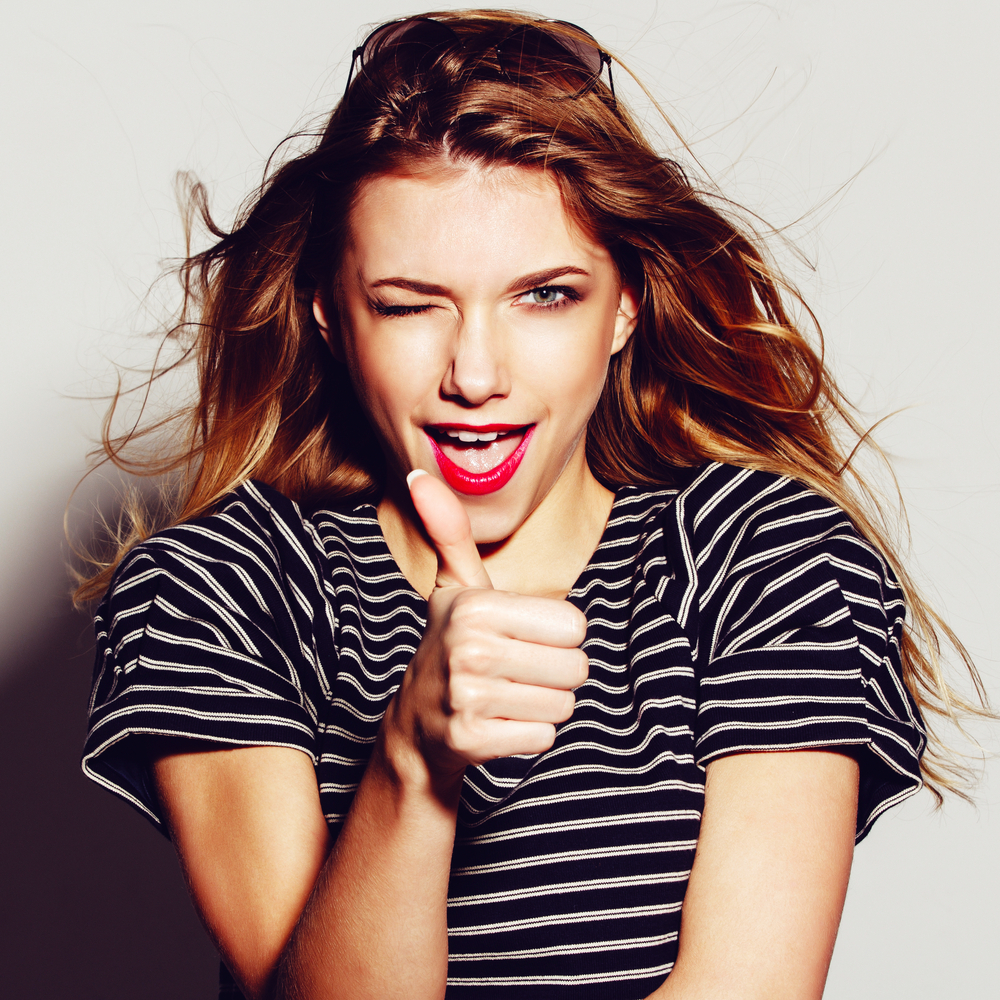 Hormone hacks you need to know 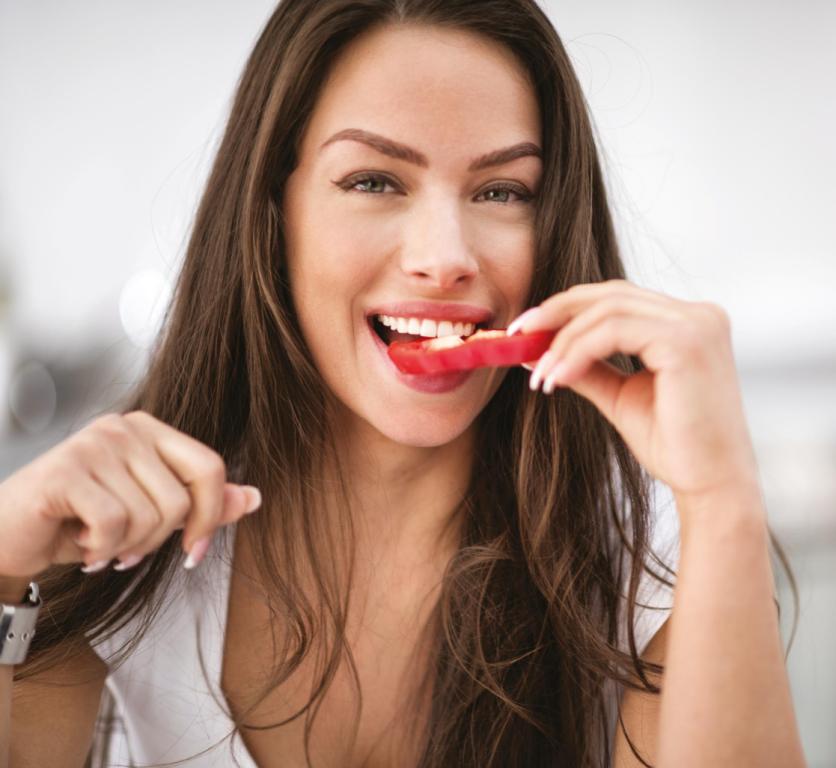 How To Eat Mindfully 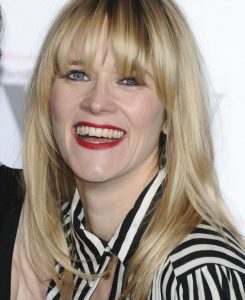