Glynis Barber explains why she’s a fan of this supplement 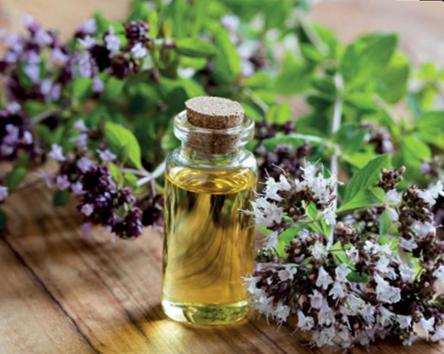 Glynis Barber explains why she’s a fan of this supplement

I discovered the benefits of oregano oil quite a few years ago when we all thought we were going to die from bird flu. Or was it swine flu? Anyway we were told there was nothing we could take that would help and if it turned into a pandemic, as was probable, then lots of us would die. Well I wasn’t having that! So I did some research, asked around and discovered oregano oil, a supply of which has been in my cupboard every since.

Thankfully the pandemic didn’t materialise but it turned out that the anti-viral and anti-bacterial benefits of oregano oil have come in very handy indeed. At the first sign of a cold, scratchy throat or cough, out it comes and usually, within 24 hours, I’m feeling better. I also take it as a preventative measure if everyone around me is sick.

The oil we’re talking about comes from the leaves and flowers of wild oregano (origanum vulgare), which is native to the Mediterranean regions. It belongs to the same family as mint, basil, sage, rosemary, thyme and lavender.

It was highly revered by both the Greeks and Romans who employed it for various medicinal purposes, and it appears to have quite a varied amount of uses to this end.

In fact its anti-bacterial powers are so strong that besides being used to fight many different infections, researchers have found that it can even help kill the deadly MRSA virus. It’s also been shown to help quash the dreaded norovirus (which explains why I was one of the only people left standing after a massive outbreak in a theatre I was working in).

The oil is high in phenols (natural phytochemical compounds) which contain beneficial antioxidants. One of the most important of these is carvacrol – this is effective against many bacterial infections and has powerful anti-microbial properties. It has been shown to help break through the outer cell membranes that protect bacteria from your immune system and studies suggest it can either reverse or reduce the following:

At a time when the overuse of antibiotics has taken its toll and they’re fast losing their potency, I believe oregano oil could literally be a life saver.

1. This oil is powerful and can upset some peoples’ stomachs when taken orally, so start cautiously. It should not be used by children, pregnant or breastfeeding women.
2. There are many varieties of oregano oil for sale but only the wild or oregano vulgare has these very strong therapeutic properties. Do therefore check exactly what you are buying.

3. To treat a foot or nail fungus – put a few teaspoons of oregano oil in a basin of water and soak your feet.

4. For sinisitus or a stuffy nose – put a few drops in a pot of hot water and inhale the steam.

5. The oil is safe to use both orally and topically as long as it’s diluted in either water or a carrier oil (olive, jojoba and coconut are good choices). You can also buy oregano oil capsules for oral use. Topically, add 10-15 drops to two to three teaspoons of oil. It can benefit many skin conditions including eczema, psoriasis, rosacea and acne.

Glynis Barber is an actress, co-author of The In-Sync Diet and founder of agelessbyglynis barber.com

I’ll Save My Son the Natural Way 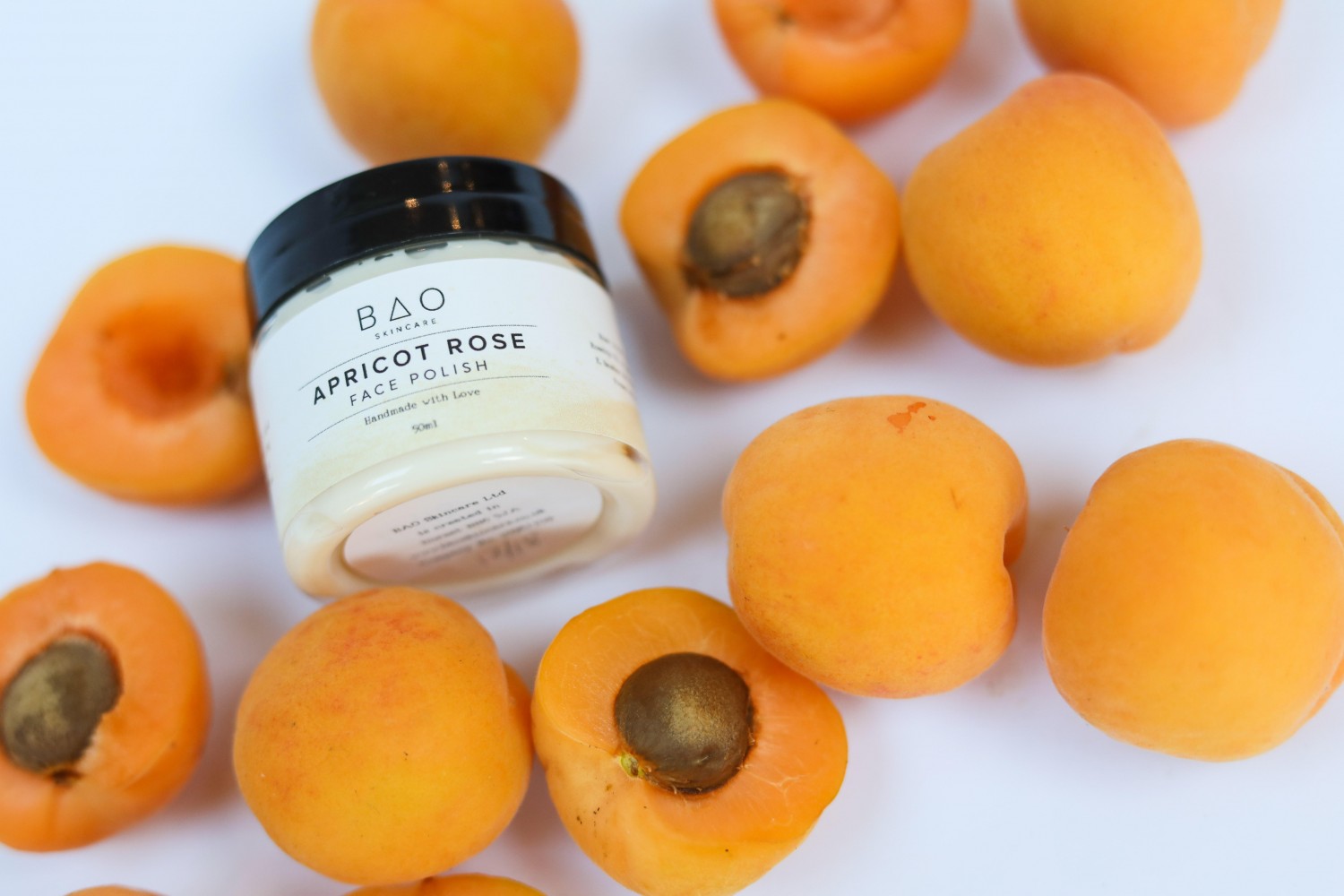 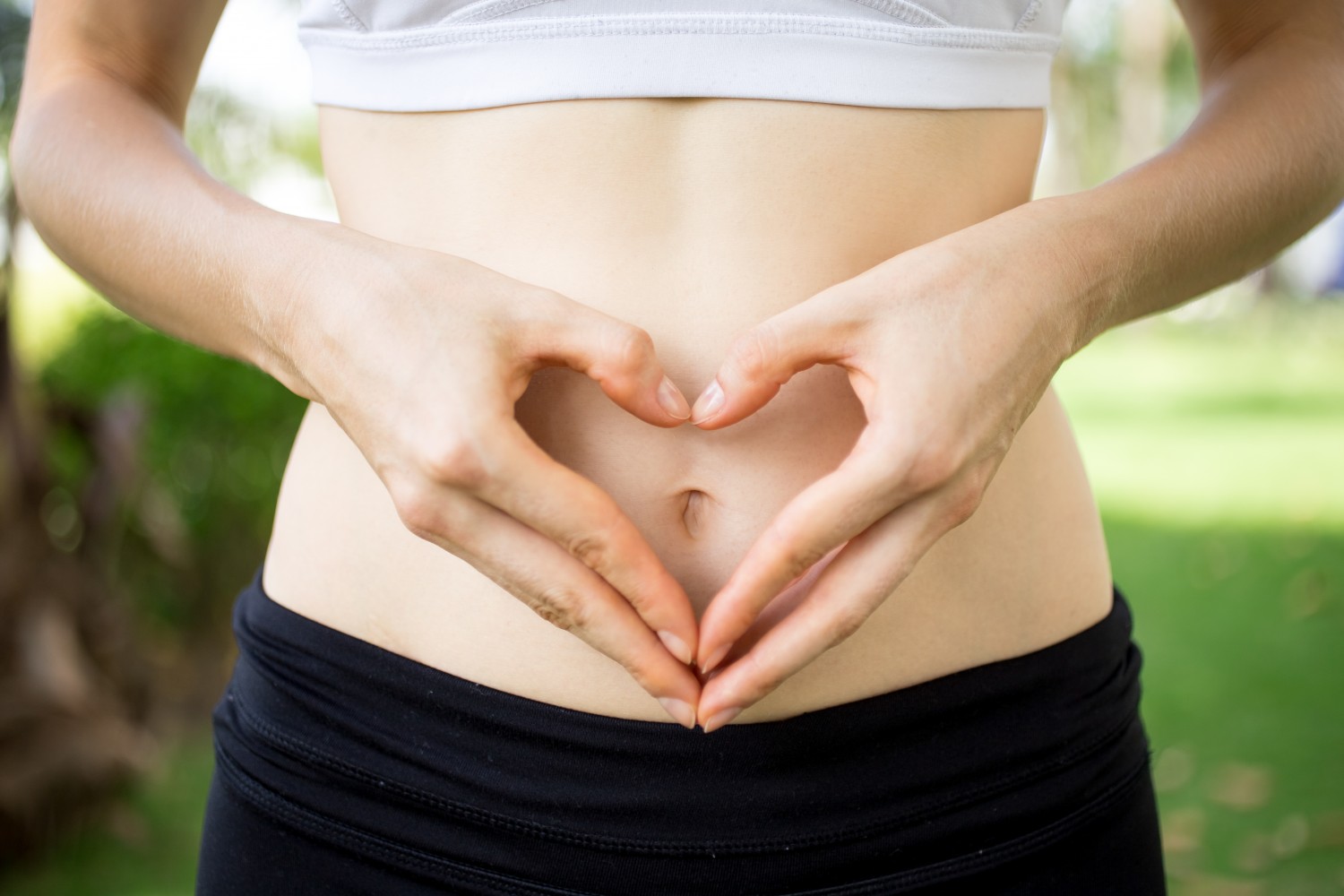 10 Homeopathic Remedies for IBS And Gastritis To Try Today 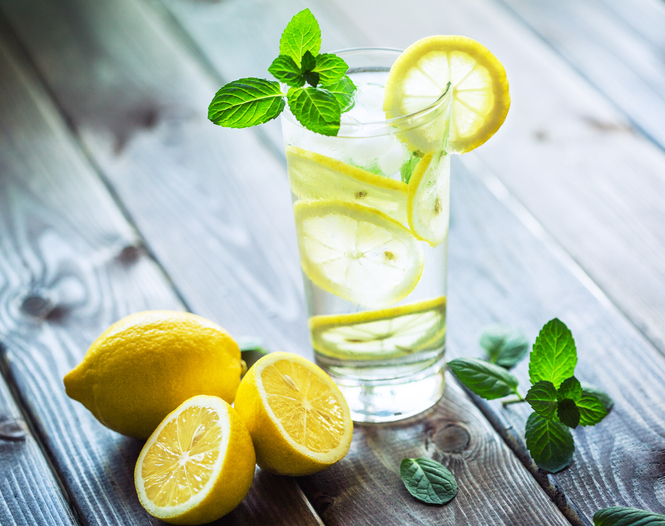 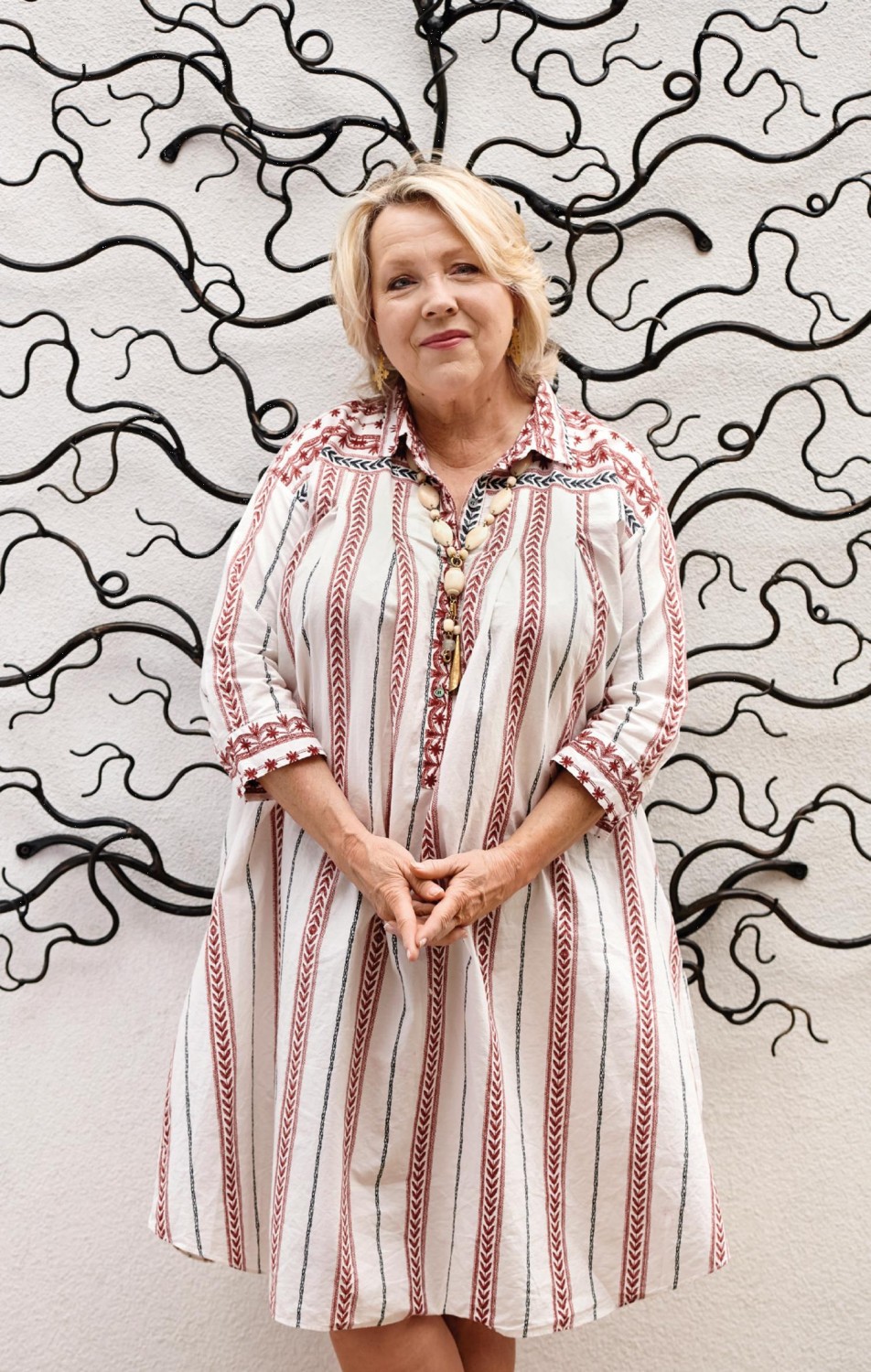