A hormone-balancing herb could be the key to feeling calmer, says Glynis 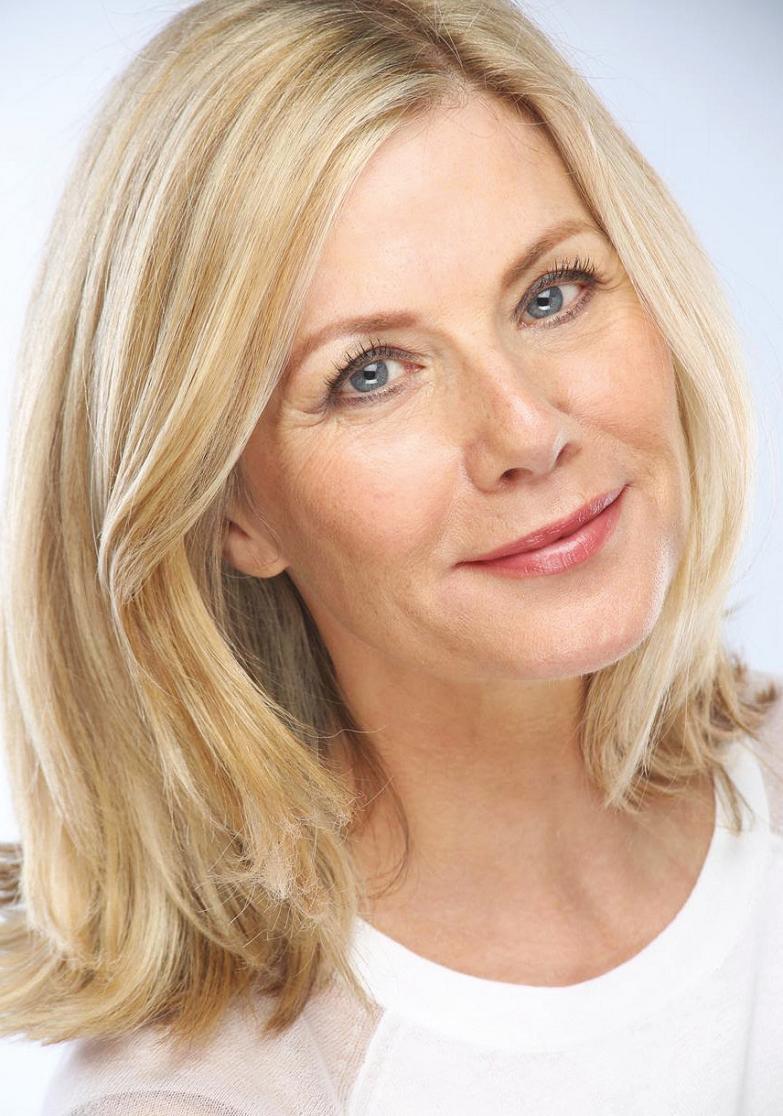 A hormone-balancing herb could be the key to feeling calmer, says Glynis

There are certain herbs that are particularly good for stress called adaptogens. The benefits are huge as they could actually help your body adapt to stress and balance your system. One of the most popular of these is ashwagandha. A native to India, this herb has been used for thousands of years in both ayurvedic and Chinese medicine. It is also sometimes known as Indian ginseng.

Being an adaptogenic herb means it is a wonderful help to those suffering from chronic stress or anxiety. Healthy adrenal function can be compromised by continuous stress; ashwagandha is often used to support the adrenals and has been shown to reduce cortisol levels as well as stabilise mood. In fact, placebocontrolled trials have shown that taking 300g twice a day reduces cortisol levels by just under a third. It has also been shown to decrease the symptoms of severe anxiety, compared to those undergoing conventional treatment.

Added to this, it contains an alkaloid called somniferin, which promotes relaxation and sound sleep and can relieve insomnia as well as restless leg syndrome. And this is only the start. The list of benefits of ashwagandha is truly astonishing.

One of the benefits is that by reducing cortisol levels, your body in turn will start to re-balance the levels of testosterone, oestrogen and progesterone. It helps to support sleep, and in women, it has been shown to improve libido and overall sexual satisfaction. Its ability to potentially balance hormones means it could be used to relieve the symptoms of menopause, as well as the potential to improve polycystic ovary syndrome.

It can also aid cardiovascular health. There’s some evidence to suggest it regulates blood circulation and prevents blood clots. It helps keep blood pressure levels within the normal range, which crucially prevents putting stress on the heart.

A number of studies about ashwagandha have shown some indication that it could ward off some diseases and disorders more effectively than medications. An example of this is it’s anti-tumour and blood production capabilities as well as it’s benefits to the endocrine and central nervous systems. Critically, it has been shown to have little or no associated toxicity.

However, even though it is generally well tolerated and safe, side effects can occasionally occur with some people. Nausea, headaches, and stomach irritation have been cited, as well as possible itching or burning sensation of the skin.

Personally, I have never experienced any side effects nor anyone I know, but it is possible some people may. The important thing is that it is safe and non-toxic.

It’s no wonder that in ayurvedic medicine it is considered to have an essence that heals the body and lengthens life. And, with all these many health benefits, it may well indeed affect longevity.

5 Ways to use adaptogens:

1. Ashwagandha should not be used by either pregnant or breastfeeding women.

2. It can be effective in helping both osteoarthritis and rheumatoid arthritis.

3. Ashwagandha root powder can be used topically to treat wounds. Mix the powder with water to form a paste. It wards off bacteria and speeds up the healing process, whilst also alleviating pain.

4. It can be a helpful aid in maintaining youthful skin. It increases oestrogen levels which triggers collagen production as well as production of natural oils. It fights off the free radicals that cause wrinkles and age spots.

5. Always check with your doctor before taking.

Secrets of a make-up artist 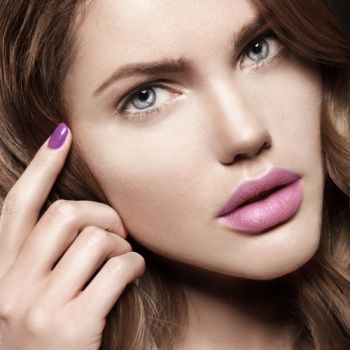 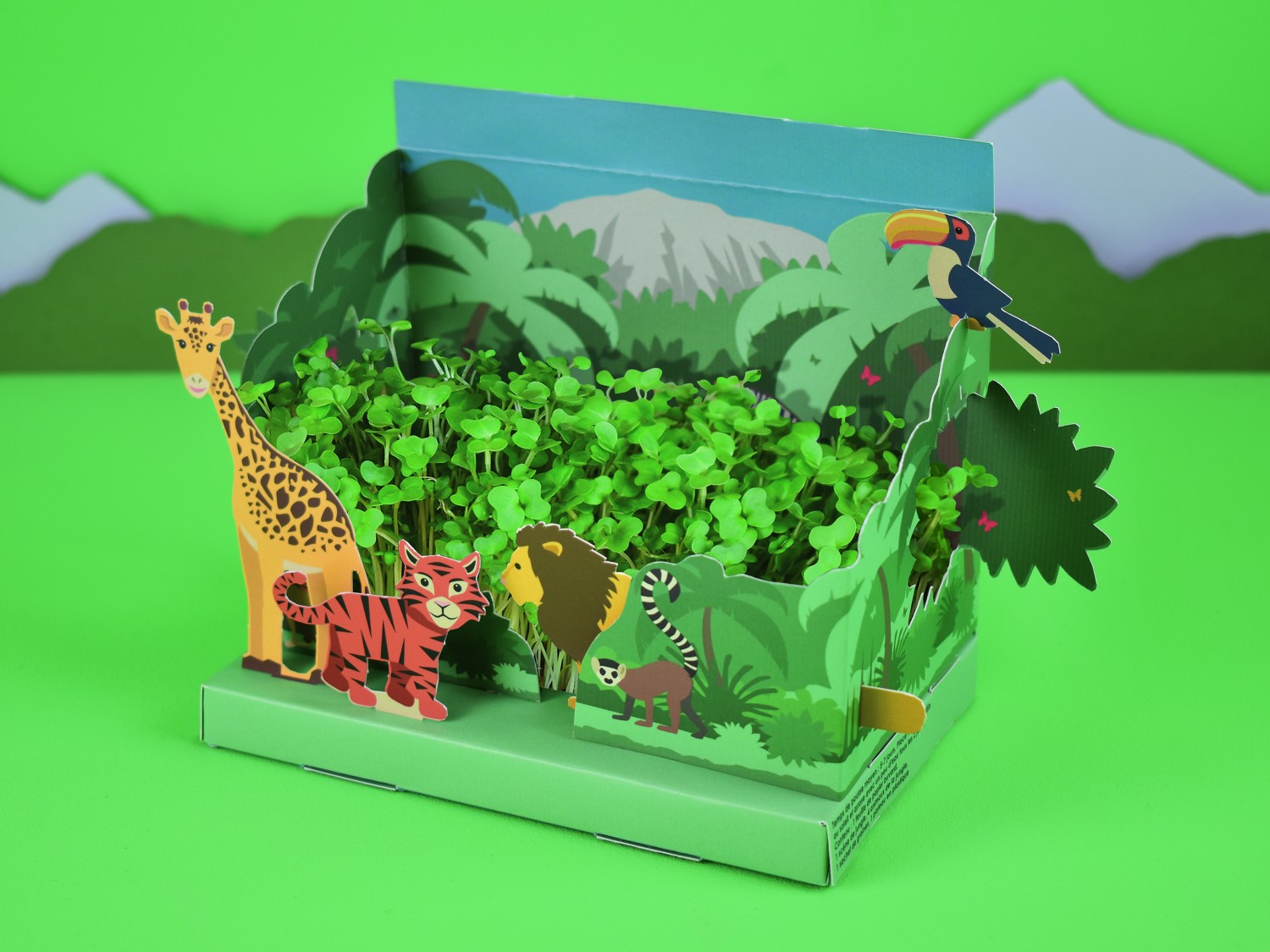 A Fun Way to Introduce your Kids to Gardening 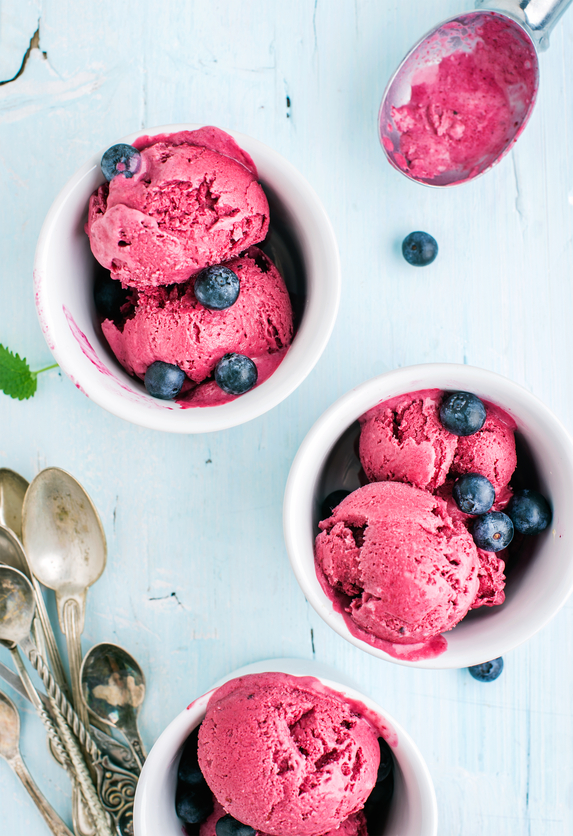 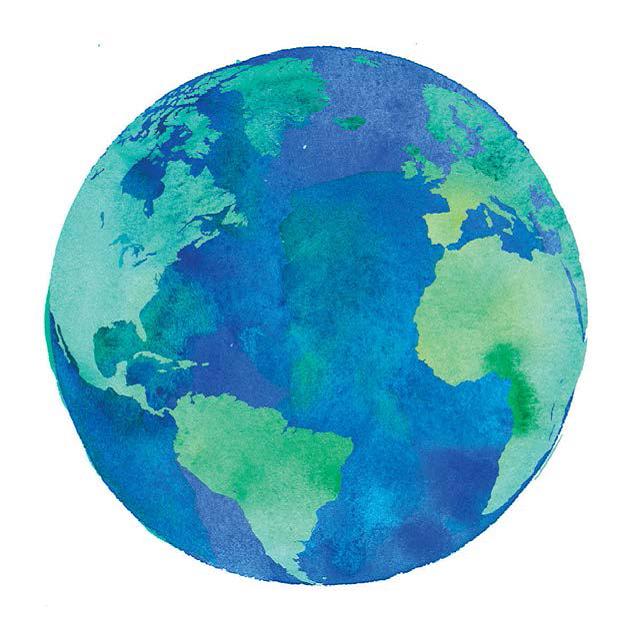 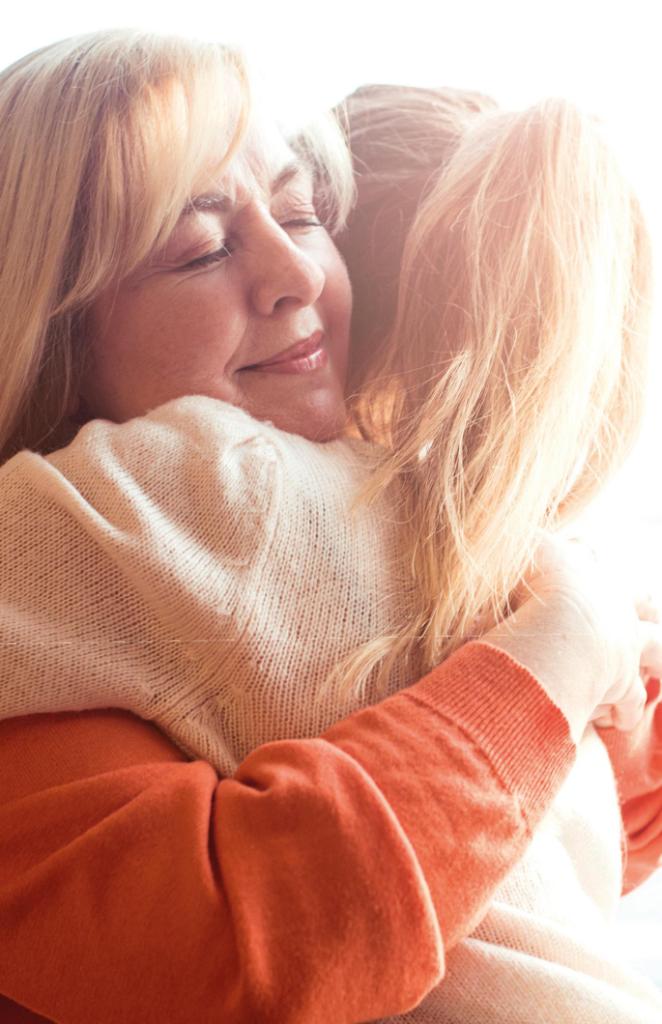