​When it comes to health problems, can you really treat ‘like with like’? Allison Jacobs investigates
Counting David Beckham, Jude Law and Jennifer Aniston as fans, not to mention the Queen and other royal family members, homeopathy is a complementary system of medicine with a star-studded following.

The practice aims to treat illnesses with preparations made from plants, minerals, metals, body fluids, insects and other materials. These are highly-diluted solutions containing only the very slightest trace of the trigger that is actually causing the illness. Homeopaths believe that these remedies stimulate the body’s own healing processes, and this is its founding principal: ‘like treats like’. Medicines are mainly given in tablet form, and a huge selling point is that treatment has no side effects whatsoever.

But it isn’t only about these remedies. In fact, homeopathy goes well beyond this. The process of healing begins when a person consults a homeopath.

Homeopathy centres around remedies given to treat a patient and trigger their own system of healing. Their manufacture involves repeated dilution and succussion (a specific form of vigorous shaking). The raw extracts (from plants of animals) or triturations (from minerals and salts) are made into a ‘tincture’ with alcohol. This is then diluted with water and succussed many times, often to the point where we would expect there to be no molecules of the original substance left.

The truth is – no one actually knows for sure how it works. “Science cannot yet explain the precise mechanism of action of homeopathic medicines,” says Zofia Dymitr, chairwoman of The Society of Homeopaths. “However, research has demonstrated that ultra-high dilutions are able to cause biological effects. For example, the hormone thyroxine prepared as a homeopathic ‘30C’ dilution can slow down the metamorphosis of tadpoles turning into frogs,” she explains.

“During an in-depth case-taking process, a homeopath will build up a picture of the patient, taking into account all of their symptoms and how they experience them, before prescribing,” says Zofia. During this time, the practitioner is working to put together a picture of the patient; their personality, likes and dislikes, emotional state and medical history. All of this information is used to match a person and remedy.” It takes skill and knowledge to do this – a person must train for four years to become a homeopath.

Despite being dogged by accusations of quackery by the sensationalist media, and labelled everything from placebo to witchcraft, the fact is there’s a mounting body of evidence to prove homeopathy works.

One study, led by Dr David Reilly of the Glasgow Homeopathic Hospital, found allergy sufferers given homeopathic treatment were 10 times more likely to be cured than those who had a dummy pill.

Each day for four weeks in a London hospital, 25 patients suffering nasal allergies received a homeopathic preparation, and 25 a placebo. Both groups reported feeling better, but there was a marked difference in the group receiving homeopathy, which had a 28 per cent improvement in nasal air flow, compared with just three per cent of the placebo group. “Dr David Reilly and his team at Glasgow University have conducted four randomised double blind placebo controlled trials, over a period of 18 years, specifically designed to examine the evidence for the hypothesis that any benefits of homeopathy are due to the placebo effect,” says Zofia. “All four trials, involving a total of 252 patients, produced similar, positive results, demonstrating that homeopathy has an effect greater than placebo and that these results are reproducible.”

Certain conditions tend to respond better than others. A six-year study at the Bristol Homeopathic Hospital found 70 per cent of patients treated homeopathically reported health improvements. The best results were in the treatment of children with eczema and asthma, and adults with inflammatory bowel disease, irritable bowel syndrome, menopausal problems and migraine.

Despite a body of evidence to the contrary, many people vehemently deny the practice is of any use medically whatsoever. It’s perhaps the mystical nature of homeopathy which causes it to be surrounded in controversy. If no one can say for definite why something works, then perhaps it’s simply easier to believe it doesn’t? Nevertheless, its positive results have meant homeopathy has been available on the NHS since 1948, and there are four homeopathic hospitals and numerous NHSfunded clinics, treating thousands of patients each week. And it’s safe to say, while there are people regaining health through this holistic practice, you can rest assured it will continue to enjoy popularity.

“The process of healing begins when a person consults a homeopath”

“Lewis was born very premature – at 27 weeks – and has always had a poor immune system. This year, he developed a barking seal-like cough with a high temperature. He was lethargic too, and then he began struggling for breath.

“We immediately rang the NHS, and they diagnosed croup cough. But even after the second trip to the doctor, he was still struggling to improve and was no better at all.

“I approached Julie Payne of Nature’s Homeopathic Practice for help. From the beginning it was great – Julie is lovely, and in a relaxed atmosphere, she asked detailed questions about the development of symptoms, what Lewis’s energy was like, how well he slept, his appetite, and how he coped emotionally with illness.

“Julie then asked about specific health weaknesses and his general characteristics, and from all this information she got to the heart of the problem and prescribed tailor-made homeopathic croup remedies for his recovery. Alongside these, she gave me remedies to improve his energy, as without more energy, he wouldn’t be strong enough to throw the cough off. By day four, the croup had gone, and he’s now really healthy with huge vitality.

“I’d wholeheartedly recommend homeopathy. Not only does it treat illness, it boosts the immune system to prevent the likelihood of catching more illness.” 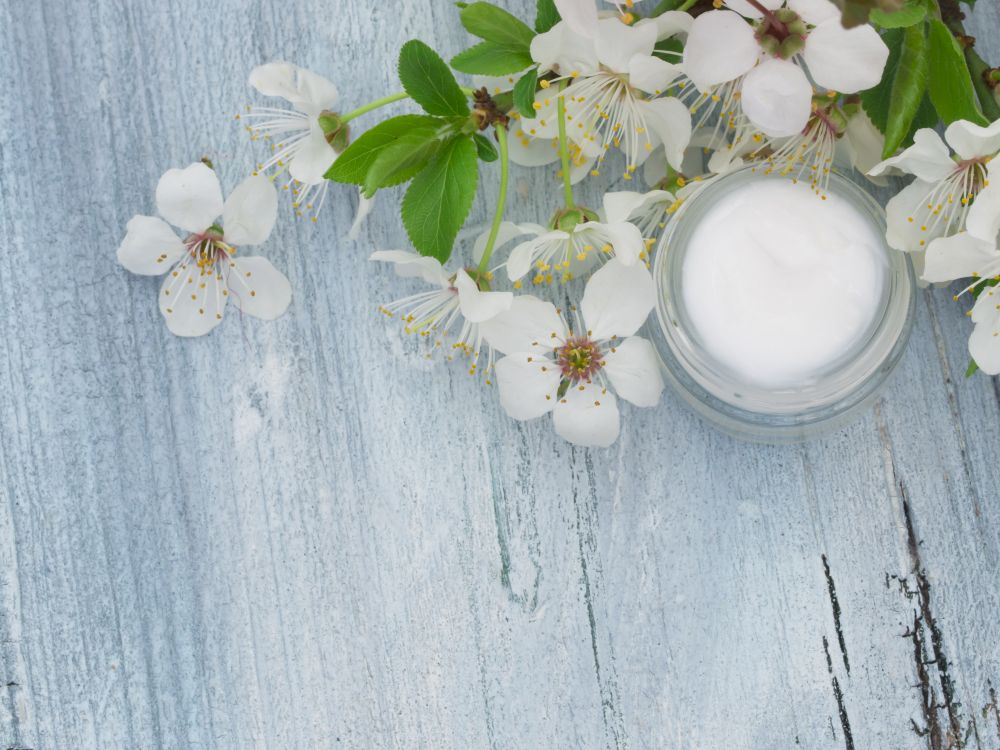 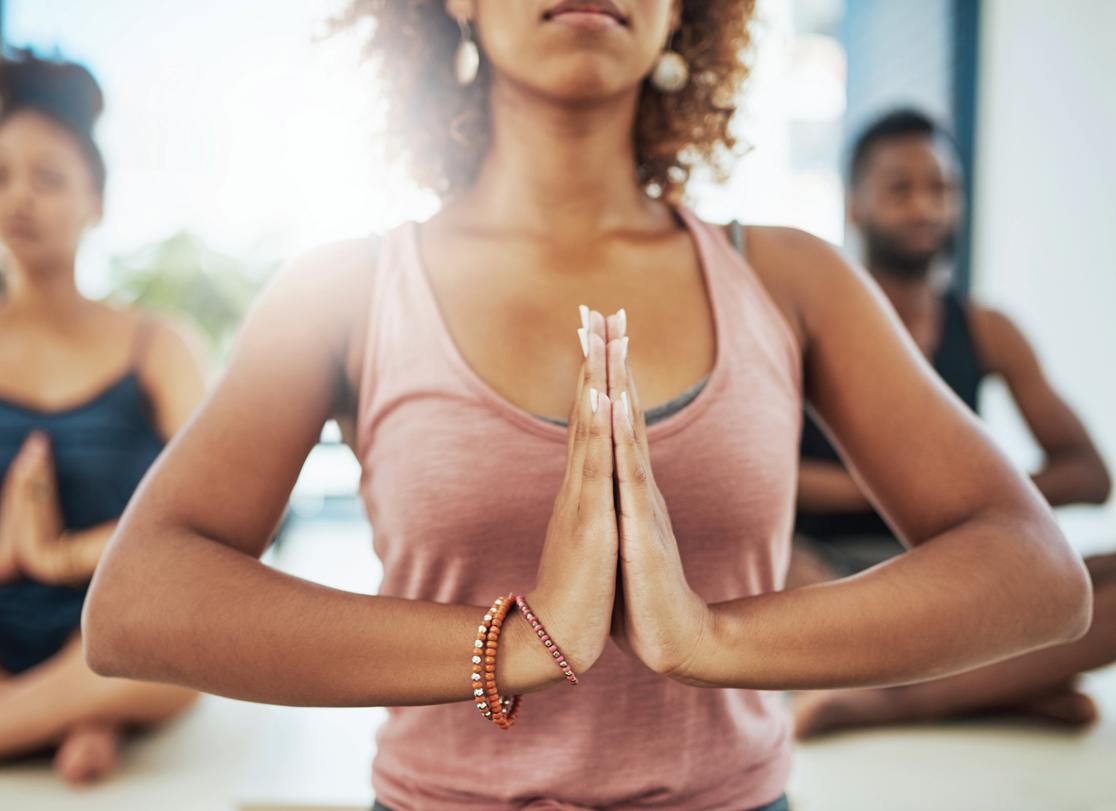 What Is Yoga Therapy? 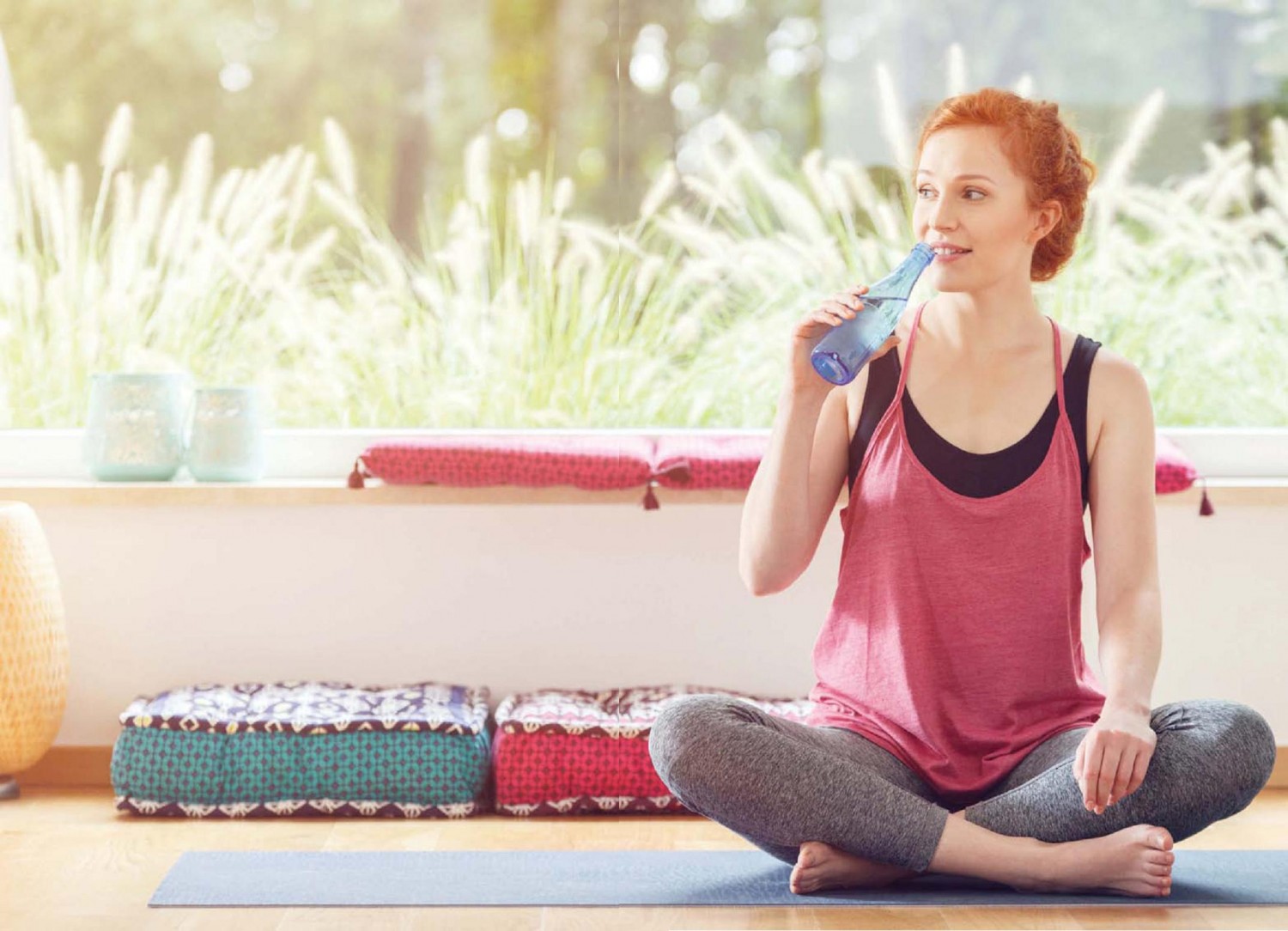 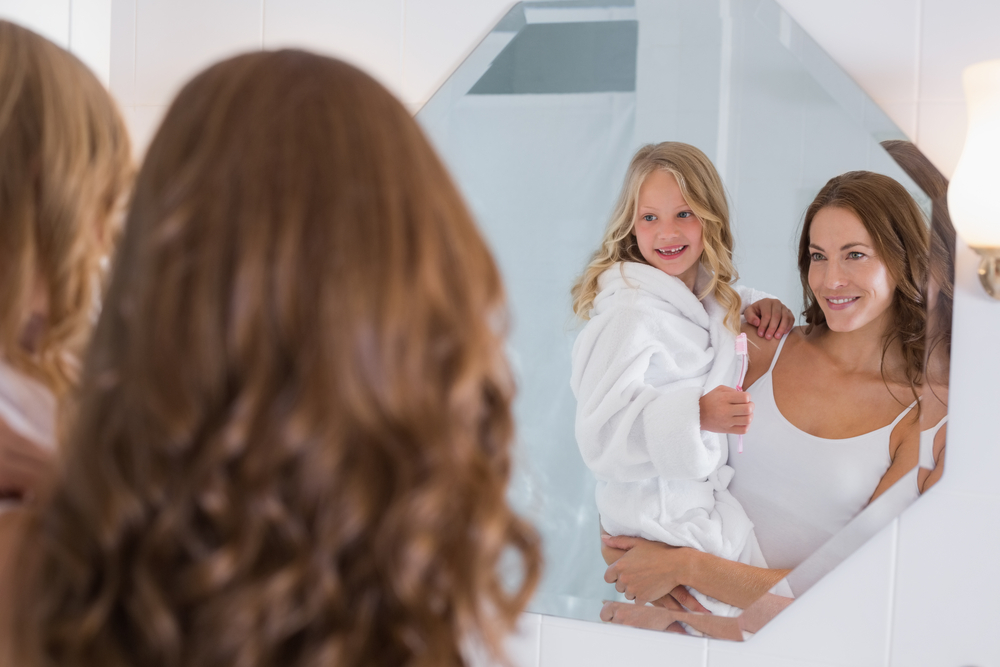 How to encourage your children to love the way they look