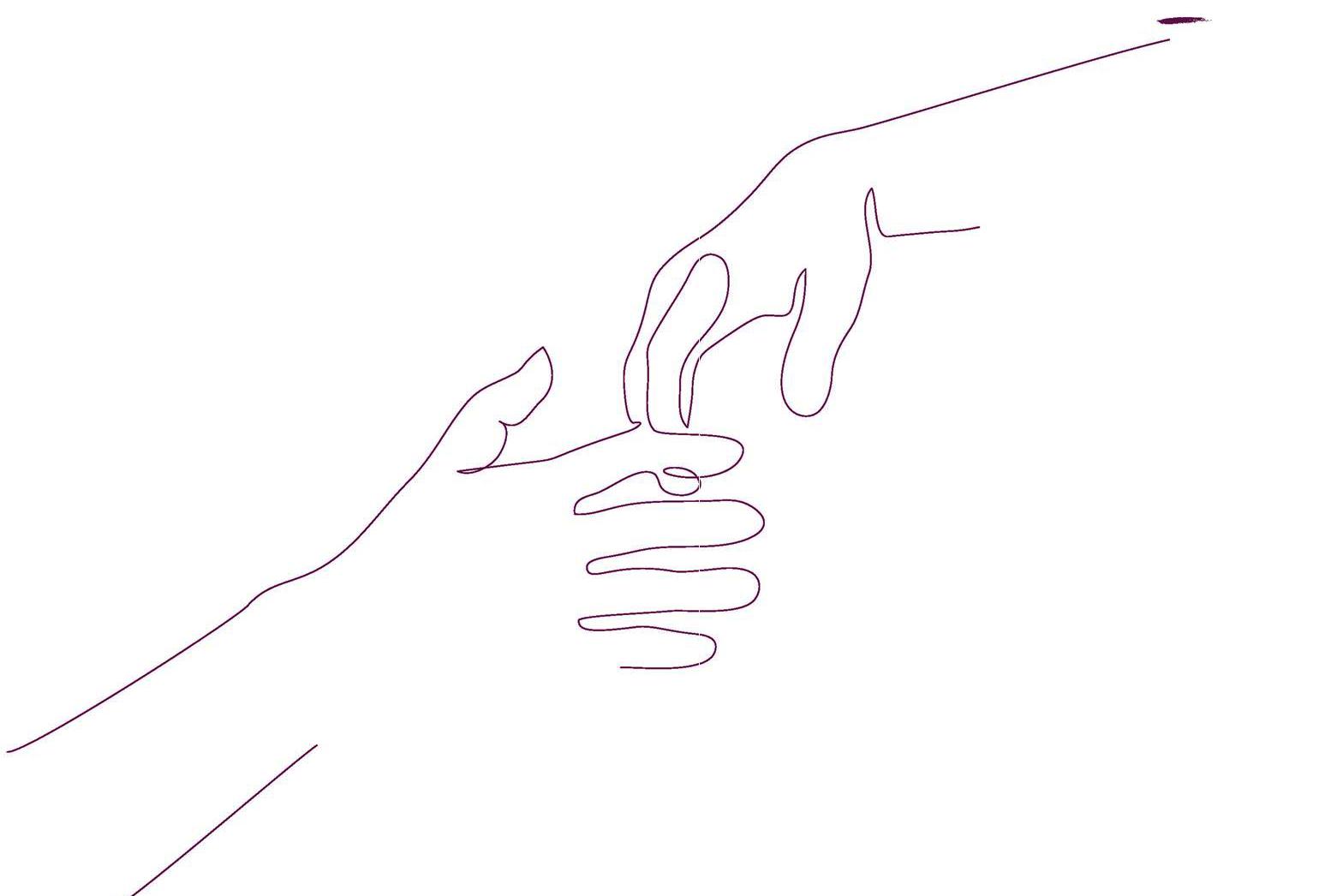 We’ve all been in a situation where a conversation has turned, for lack of a better word, challenging. Whether it’s an argument with a partner about the division of labour in your home (whose turn is it to do the dishes again?) or a disagreement with a colleague at work about a project you want to take in a different direction – it takes self-discipline to take a step back, assess what’s happening, and choose to act emphatically, yet rationally and calmly. Studies show that people who are more emotionally intelligent have better relationships, are more creative and often less stressed. Fine-tuning your interactions, particularly the ones that can be more testing, involves tapping into your emotional intelligence and zooming out (visualise the toggle tool on Google Maps) to look at not just what is being said, but what is being felt.

Take a moment to breathe

During a disagreement, we’re often pushed out of our comfort zone, which makes us panic and more likely to say things we wouldn’t normally say.

This isn’t an unusual feeling, explains wellbeing expert and alternative medicine practitioner, Antonia Harman (divineempowerment.co.uk). “We can’t control the behaviour of others, what they say or what they do, nor can we control the world at large,” says Antonia. “What we can control is our reaction and how we respond. When we start to soften our responses, how we feel changes too. If someone says something that triggers you, instead of letting that feeling spiral into an impassioned monologue about why you’re right or ignite an angered response, taking a few breaths before you respond can stop you from acting on impulse and saying something you don’t mean.”

Have you ever been privy to an argument between two people, with both of them confiding in you? If so, you’ll probably know that people tend to act according to what they presume the other person is thinking, rather than what’s actually going on. More often than not, the root of a conflict is down to a miscommunication or a failure to look at a situation from someone else’s point of view. This is where empathy can come into play. “When you’re with someone who is sad, angry or upset, you can feel it. They are literally broadcasting their pain,” says Antonia. “That emotion is energy: the clue is in the name ‘e-motion’, or energy in motion. Listening to other people’s perspectives and empathising is paramount to understanding why they’re upset. Can you literally put yourself in another’s shoes? What have they been through that triggers them? Why is it such a sticking point? The very act of being heard is extremely cathartic and being acknowledged is a big step towards healing a rift between two people. If you can forgive others, even when they’re not sorry and you don’t particularly want to, you’ll have a much stronger ability to handle a situation calmly.”

Bring down your defences

If we enter a conversation where there are some hard truths being said, instinctively our barriers go up, Antonia explains. “Being criticised is never fun. Sometimes it’s our triggers that make us feel attacked more than what the other person is actually saying – again, take time, breathe and forgive. Don’t feel pressured to answer immediately, especially if you’re likely to react with anger, as that will escalate everything rapidly. The fastest way to get over this is to become more mindful about your triggers. The sooner we do that, the easier it becomes to think ‘this person has said something that’s really triggering for me — this is an inert response I’m having to what has been or is being said’. Being mindful during a difficult conversation is important, as it can stop us from saying things we don’t mean, help us take a step back, and sets off the alarm bells when the conversation is becoming unnecessarily heated.”

Be kind to yourself

Have you ever left an argument simmering with regret? Being kinder to yourself can quieten your thoughts. “Self-compassion is one of the most important techniques you can deploy after an argument,” says Antonia. “People tend to beat themselves up a lot with what I like to call ‘reverse cheerleading’: that negative chatter which says all sorts of self-deprecating falsehoods. The more aligned we are spiritually, the less of this chatter we have, and the easier we find it to ask forgiveness and understand our patterns of behaviour. Yoga, Thai Chi, meditation, and forest bathing are all techniques that allow more light into us. Even practising kindness, volunteering, or seeing an opportunity to help and taking it — all of these help you to act with more compassion.”

Sometimes, if you’re triggered and upset, you may want to step away from the person or situation, walk out of the room, take some deep breaths and centre yourself. If this works for you, think of something pleasant before returning and answering. This is called grounding and centring, and it gives you a little space to become still and quiet so you can answer from love, not ego.

Using brain-calming techniques in the midst of a heated argument can help you act more compassionately, but these mindful practices can also be deployed after the conflict to settle your anxious mind.

Think of a place that you love. Whether it’s at the top of a mountain or a seaside town, using visualisation can cause physical reactions in your body. Your brain sends pretty much the same messages to the nervous system whether something is being imagined or experienced. Use this technique to visualise peaceful images in a moment of conflict, and if you have more time, visualise longer scenarios incorporating smells and sounds.

Studies show that applying touch to the parasympathetic fibres in your lips can help to soothe your nervous system. Try taking one or two fingers and lightly run them over your lips. How do you feel?

3. Listen to your intuition

We often display our anger differently. For some people, it might be a flushed face, but for others, it’s a nervous tick. Notice where the anger resides in your body. Observe the feelings and where they are. 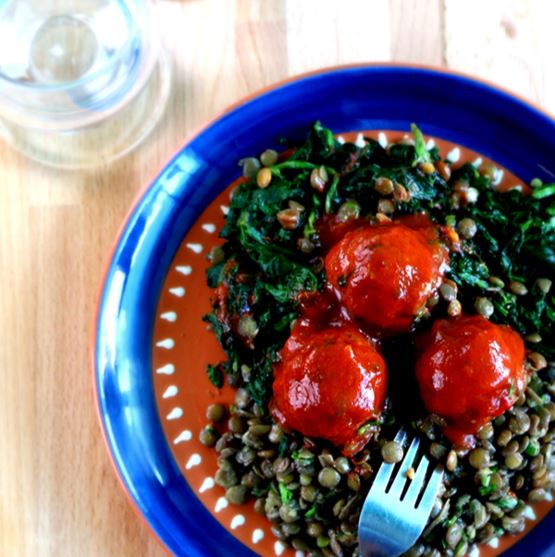 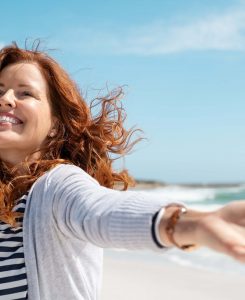 How to manage symptoms of the menopause this summer 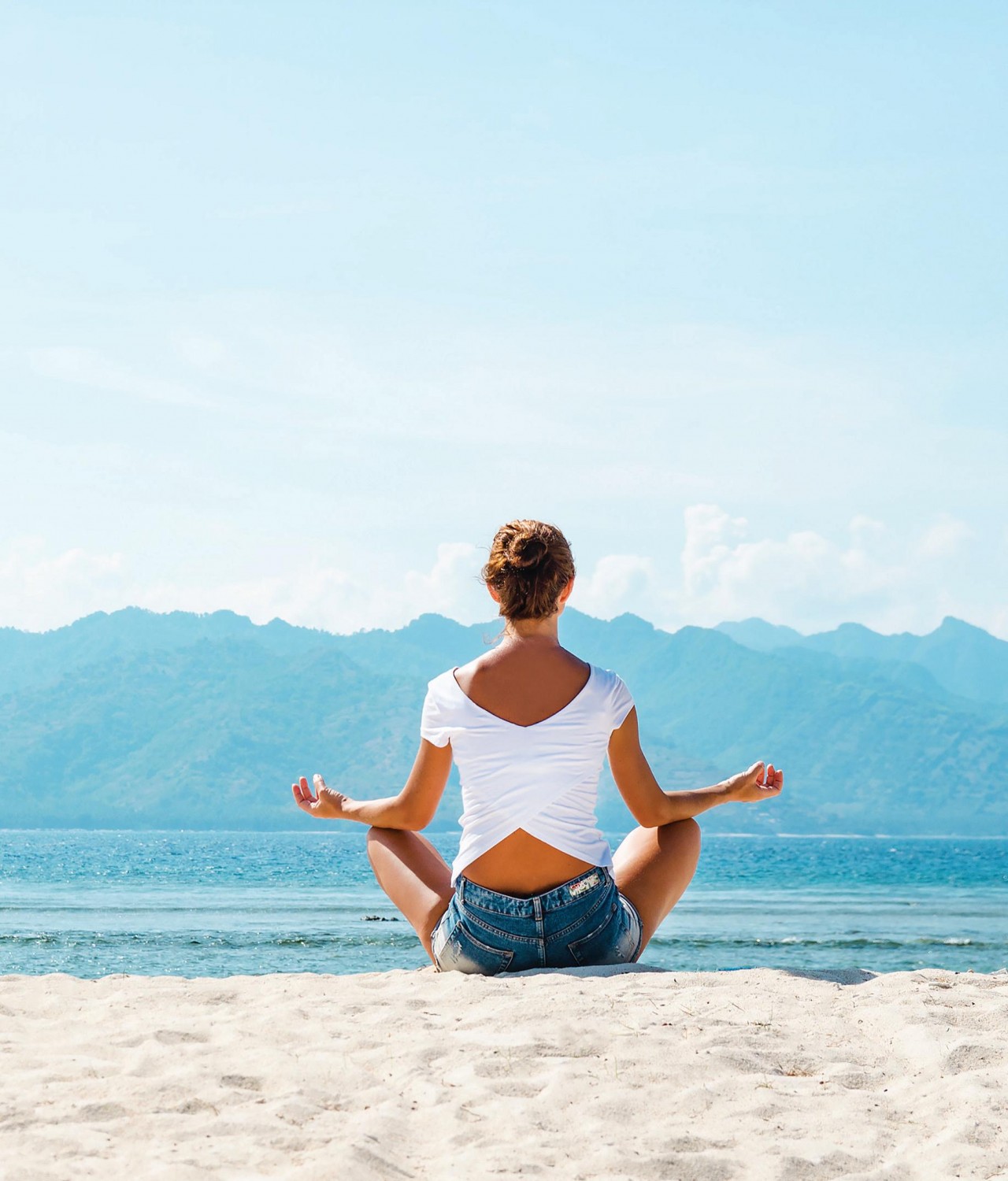 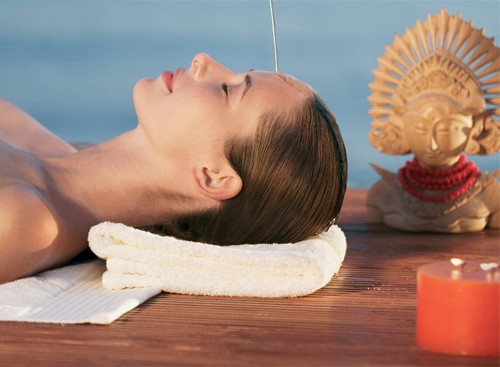 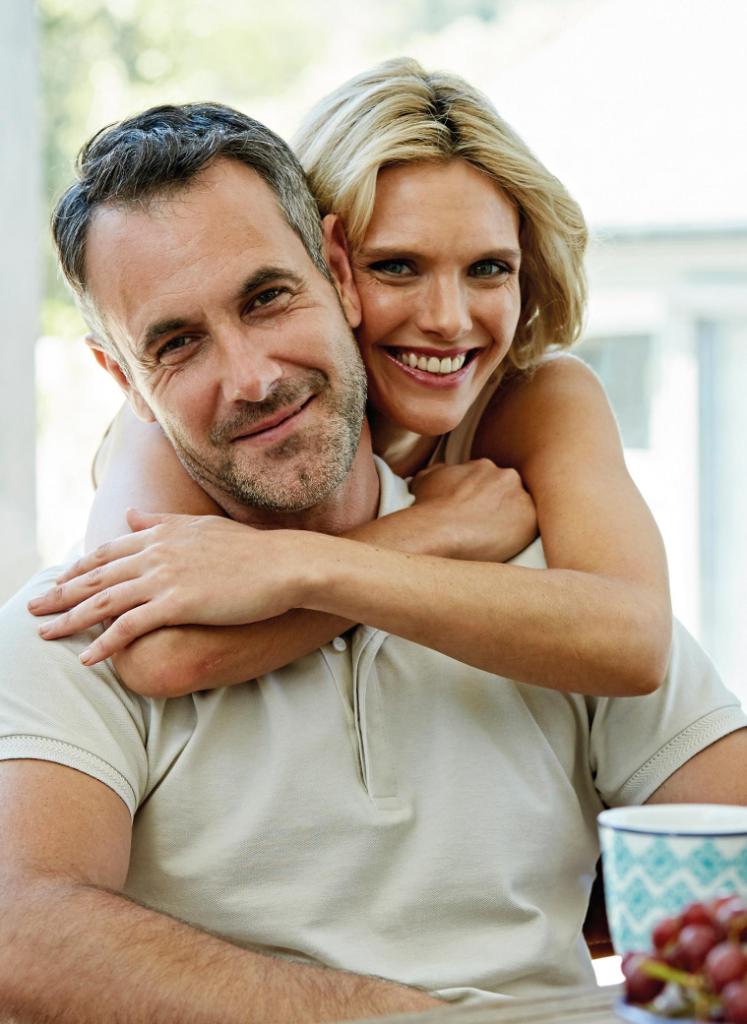 A difference of opinion