Why You Need To Try Cryotherapy

This chilly treatment is having a comeback. Here’s why you should try it today 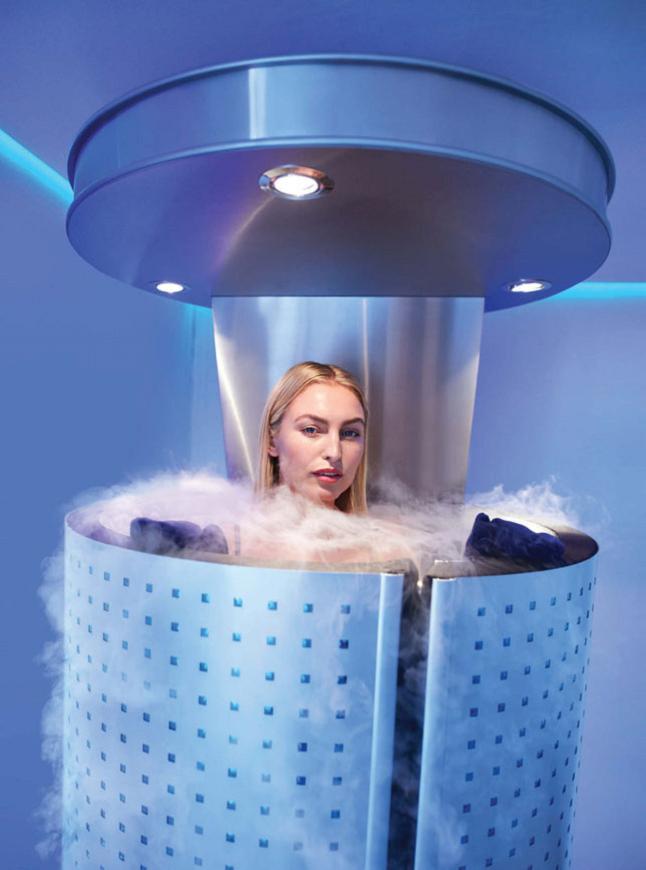 This chilly treatment is having a comeback. Here’s why you should try it today

Sitting in a freezing tank at up to -200°C might appear like an odd thing to do in the name of making improvements to your health but that’s the nature of Cryotherapy and it has come back into the mainstream, with celebrities, health professionals and a vast number of people lining up to try this complementary therapy.

Cryotherapy has been practised since 2500BC when the ancient Egyptians used it as a way to reduce inflammation and pain associated with injury. The concept cropped up again in 1845 as a treatment for headaches, and more seriously as a way to freeze breast and cervical tumours. In the 20th century, whole body cryotherapy began again in the way it was originally intended – widely used by athletes for faster recovery, pain relief and to reduce injury swelling.

In modern times, there are four main types of cryotherapy – whole body, localised, internal and that for heart surgery. The most common, and that which we are focusing on today, is whole body. This is when all or most of a person’s body is exposed to sub zero temperatures, and is used for injuries, sleep issues and everything in between. Usually occurring in a spa or wellness facility, the average treatment lasts for three to five minutes and, although it is said to feel unpleasant the first time, it gets easier with each treatment as your body adjusts and responds to the low temperatures.

In 2012, a study put forward the possibility that, as cryotherapy is proven to reduce inflammation and oxidative stress associated with dementia, it could also help reduce the risk of developing the disease as well as other age-related forms of cognitive decline.

It has also been proven to boost mental health related to inflammation, and a 2008 study showed that a third of people with depression and anxiety had reduced symptoms by at least 50 percent after trying the therapy. This was a much greater reduction than those in the study who didn’t undergo cryotherapy at all.

There is much evidence to suggest cryotherapy can help with a range of concerns but, as research to support this therapy continues, the effectiveness of the treatment cannot be accurately measured at this time.

It is best to consult a doctor before trying cryotherapy. It is not suitable for pregnant women, children and people with high blood pressure or heart conditions.

Could exercise help reduce the chances of breast cancer? 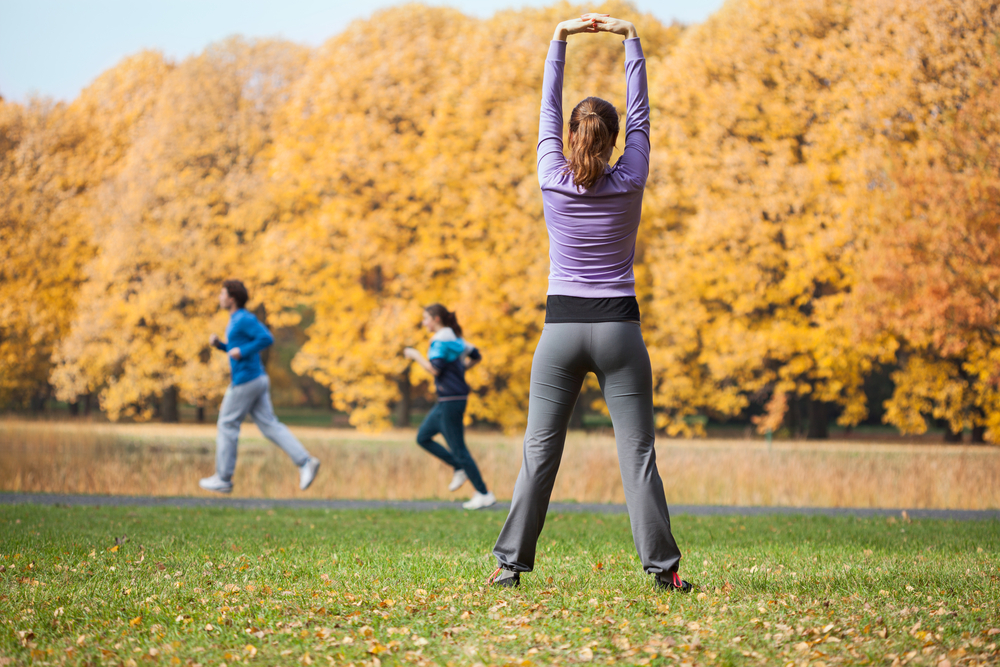 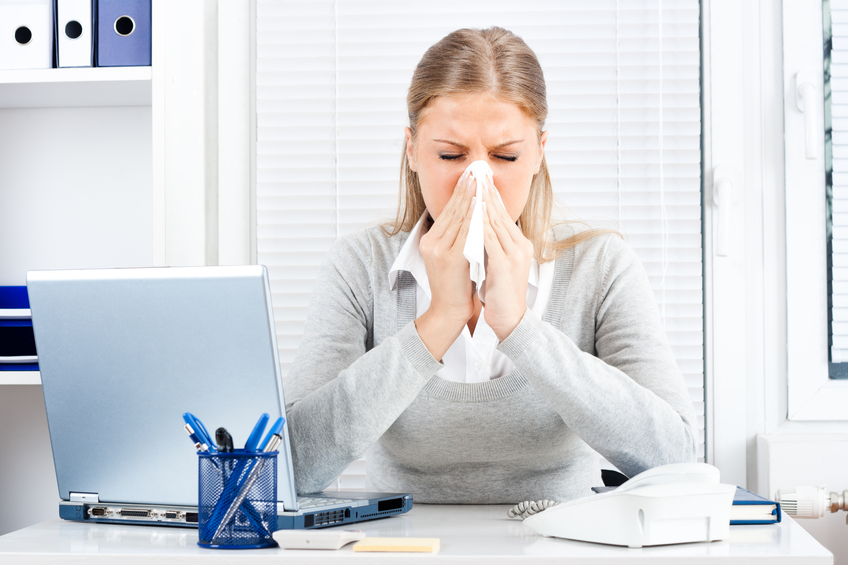 Is your desk making you ill? 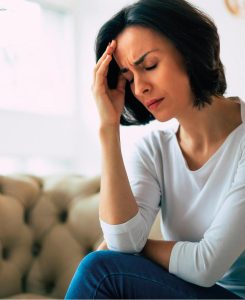 10 Simple Ways To Heal a Headache 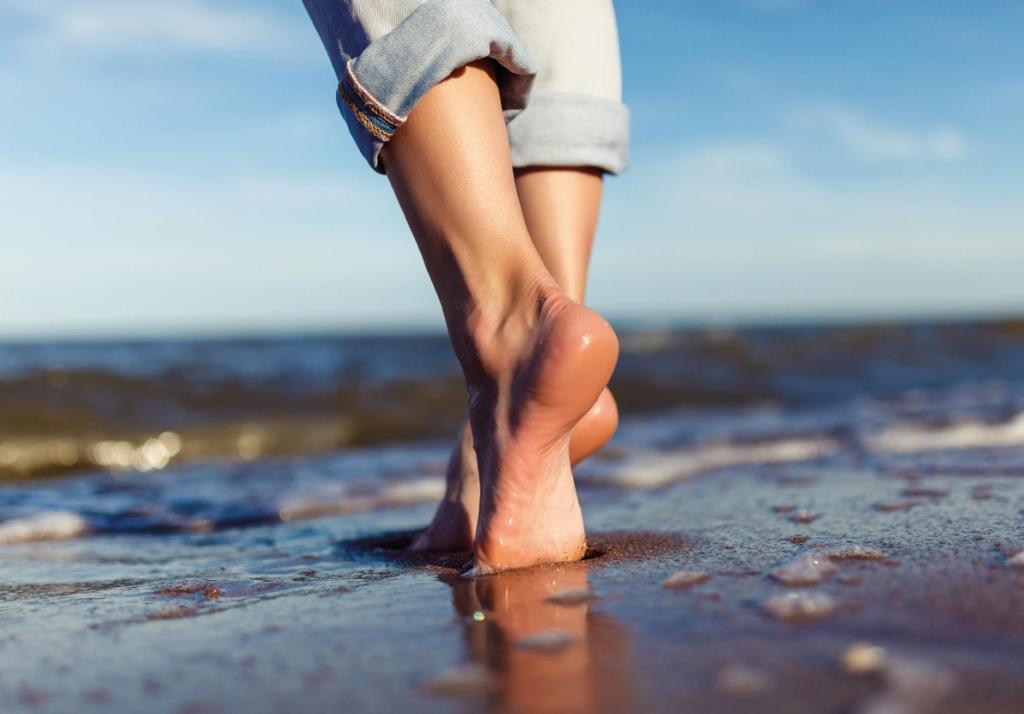