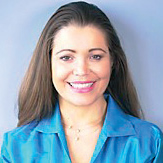 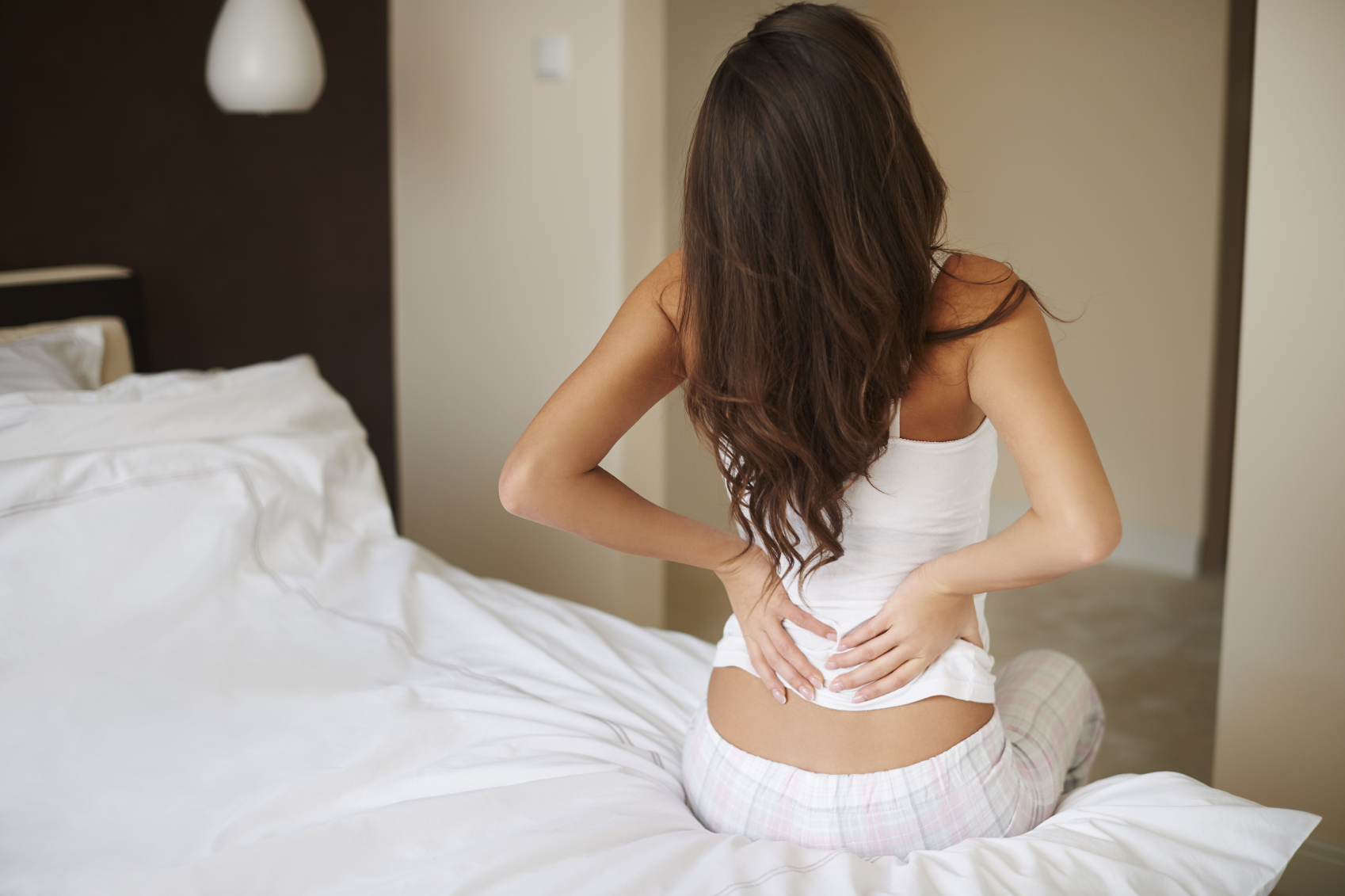 Usually this rapid and short or ‘acute’ response is appropriate and results in no harm being done. So for example, if you sprain your ankle, your body will produce a range of symptoms including pain, heat and swelling – after all, it is imperative that you don’t walk on the ankle and damage it further.

Similarly, if you get a cold or flu, your immune system will respond quickly by producing a variety of chemicals that will work to temporarily raise your temperature, make you feel ill and generally get you to lie down – thus protecting you so that you can heal properly.

Chronic inflammation however is a whole new ball-game – it is the process that underlies every chronic illness and condition and has dire consequences for long term health.

Chronic inflammation is an immune response that lasts for a long time and it is linked to depression, cancers, heart disease, asthma, the complications of diabetes (in both types 1 and 2), neurological diseases including Alzheimer’s and Parkinson’s, arthritis of all forms and it also increases our sensitivity to pain, accelerates free-radical damage and suppresses healthy immune function, rendering us more susceptible to both acute and chronic diseases. Biological ageing is dramatically increased when we are producing a chronic inflammatory response.

Sadly, there is absolutely nothing that conventional medicine has to offer to deal with chronic inflammation. At best a range of anti-inflammatory drugs are available which really only offer a suppressive ‘sticking plaster’ approach and are not without their side-effects – they cause internal bleeding and dramatically increase our risks of deadly cardiovascular events such as heart attack and stroke. The encouraging news is that chronic inflammation responds rapidly and positively to a range of interventions such as following a plant-based vegan anti-inflammatory diet – a good example of this is the paleo-Mediterranean diet that I cover in-depth in my book The Survivor’s Guide to Swine Flu – The Complementary Medical Approach. Additionally, many herbs have an anti-inflammatory effect. These include garlic, rosemary, ginger and curcumin (an extract of turmeric).

Lifestyle changes too can have a profound effect on our inflammatory levels. Exercise ranging from moderate approaches like tai chi and yoga to all out high intensity interval training all really help reduce chronic inflammation as does changing the way that you cook and the types of foods you consume.

Cool foods such as salads, or dishes cooked at relatively low temperatures, can help to reduce your inflammatory response. Conversely, foods cooked at high temperatures have increased levels of advanced glycation end products (AGEs), which are compounds in our blood that stimulate cells to produce inflammation. We naturally produce AGEs at a slow rate – these are ‘endogenous AGEs’. However, when food is heated to high temperatures and we eat it, we are taking in ‘exogenous AGEs’ in high amounts and these are very harmful for us indeed.

A Mount Sinai study demonstrated lower levels of AGEs in people who consumed foods cooked at lower temperatures than people who consumed the same foods cooked at higher temperatures. Also, six weeks into the study, levels of the inflammation markers ‘tumour necrosis factor-alpha (TNF-alpha)’ and ‘C-reactive protein (CRP)’ had risen among those consuming the diet high in AGEs and declined among those in the reduced AGEs group.

There is also very strong evidence that eating a plant-based vegan diet reduces chronic inflammation – thus reducing our susceptibility to premature ageing and chronic diseases. These data come from the Adventist Health Studies (AHS1 & 2) which began back in the 1960s and have looked at the health of over 96,000 people (7th Day Adventists were chosen as they live healthy lifestyles and are, in general, vegan). The data from the studies has been published only recently and showed conclusively that these people lived longer, were more healthy in every way and were largely protected from diseases of chronic inflammation.

How to use your intution 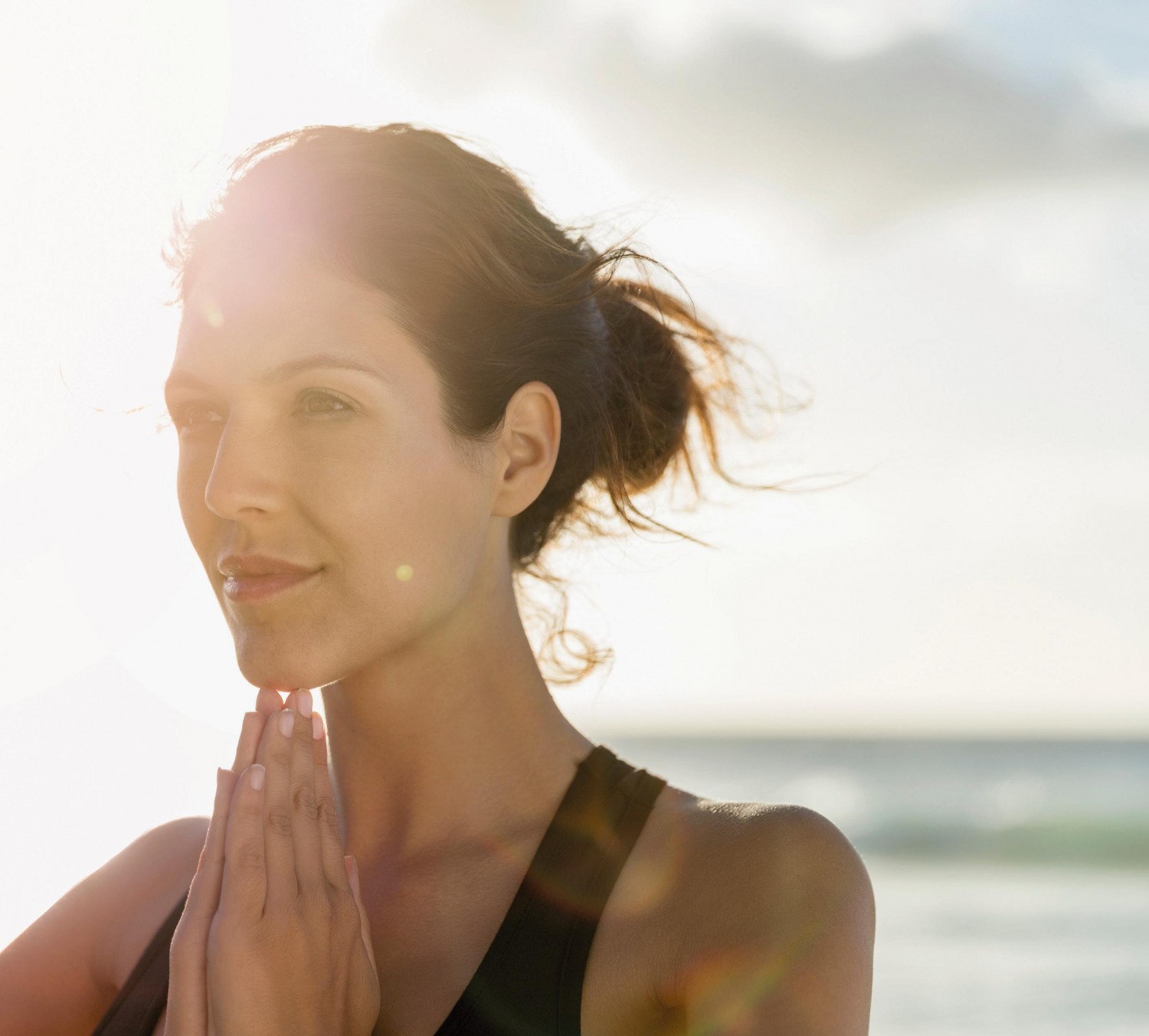 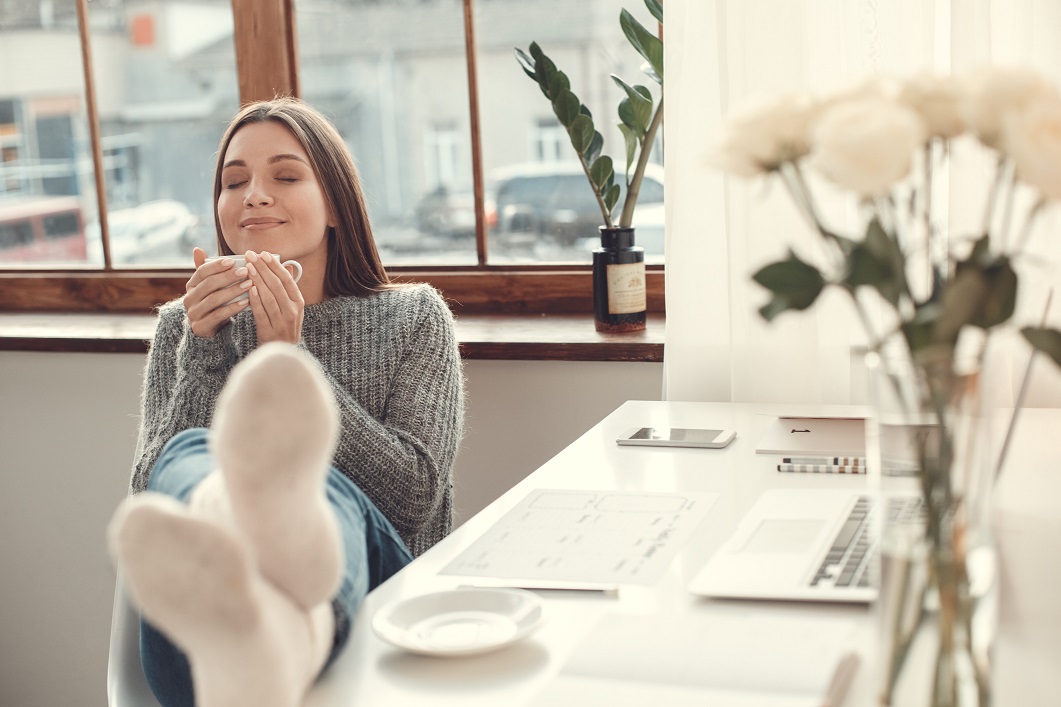 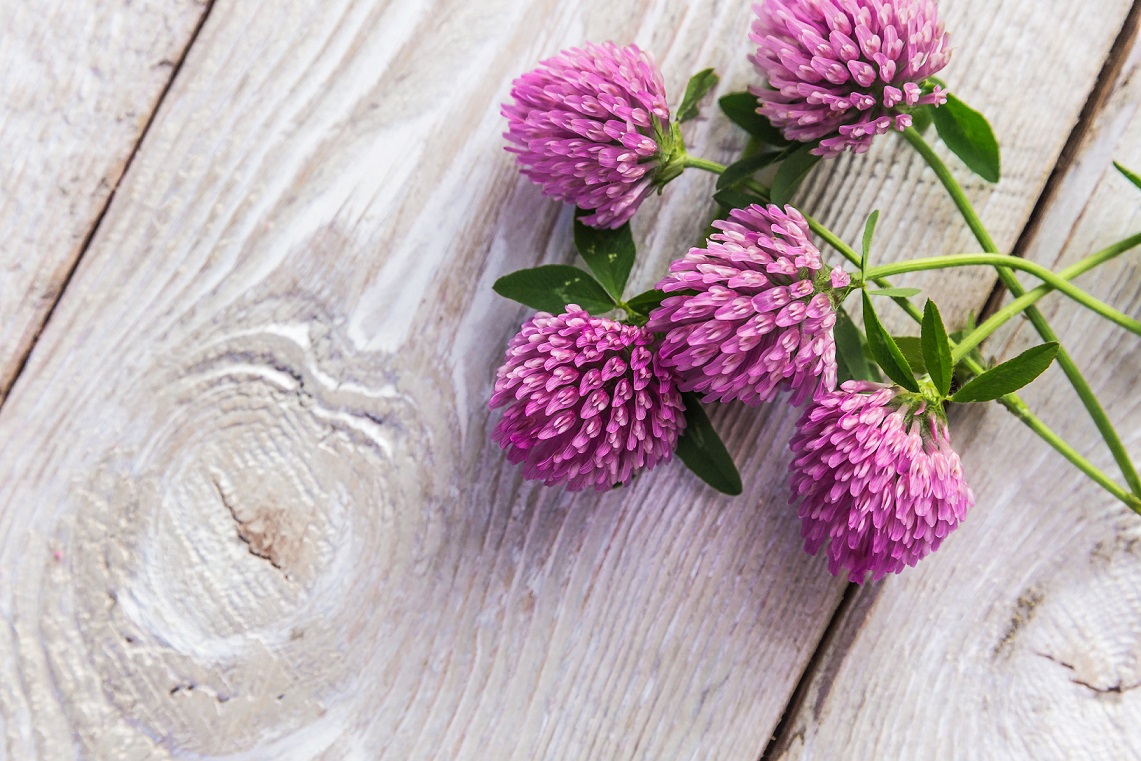 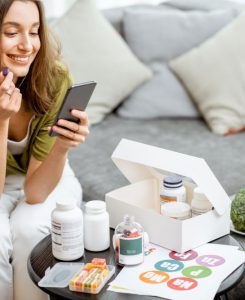 Homeopathy: what is it and how can it work for me? 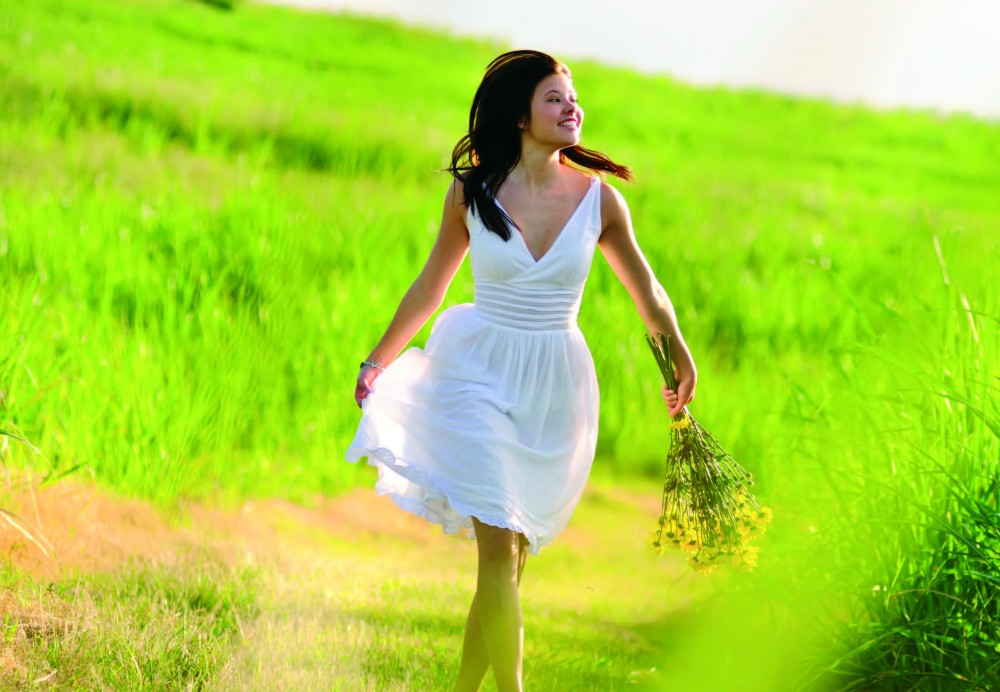 Self help: Life coaching tips to streamline your life