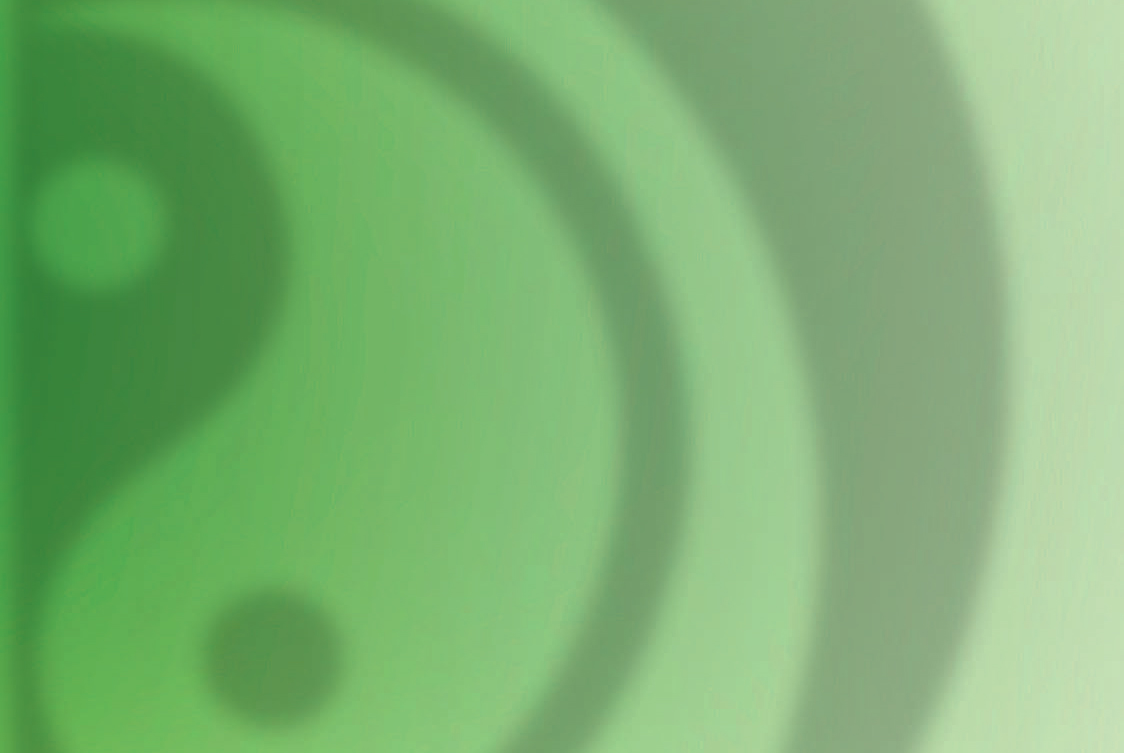 ​This slow-paced Chinese martial art packs a punch when it comes to relaxation and its associated health benefits
T’ai chi ch’uan, or tai chi as it’s commonly known in the west, literally translates as ‘supreme ultimate force’.
You’d be forgiven for assuming it’s a violent practice but in fact, this contemplative, peaceful and meditational martial art is a system of movement that’s easy to learn, and great for relaxation.

Tai chi’s founding principles embody the philosophy of yin and yang. “The laws of the universe are summed up by the yin yang symbol, which denotes change and harmony or rhythm,” says Angus Clark, a respected tai chi instructor with many books and a DVD on the subject under his belt. “Everything is always moving and changing – like our hearts beating, our breath coming in and moving out, and like the planets orbiting the sun. A full breath turns to an out breath; night turns to day; seasons come and go. And within the changes there comes a pattern, a rhythm, following this basic pattern of yin and yang.”

In tai chi, every movement is slow. This is important for the deep support muscles. Slow movement allows these muscles to receive oxygenated blood in a way that just doesn’t happen during fast movement. And, says Angus, it’s really great for toning and keeping the legs in tip-top condition. “If you hang around on one leg for a while then you’ll know all about it,” he says. “And because the weight is shifting from one leg to the other, slowly, continuously there’s a pattern that develops: work followed by rest. This tones the muscles of the legs very nicely and at the same time encourages good circulation by setting up a pumping situation that helps push the bloody back up towards the heart.” You can also expect to see balance improve, because the balance of the body is taken fully into one side before any weight moves into it.

The slowness of movement in tai chi is said to be very calming on the mind, promoting relaxation, and also encouraging a deepening of the breath. “This is good news because it means more oxygen gets to where it’s meant to be, like in the blood for refreshing and cleansing the organs,” says Angus. “It also means we relax more, which in turn means the breath deepens again. It’s no coincidence the words inspiration and respiration are so similar. Good breathing can mean we feel full of life, creativity and inspiration.”

Each of the practice’s movements can be considered offensive or defensive, and are tied in with the concept of yin and yang. Yin is thought of as the soft, feminine principle, and yang is the masculine, hard principle. In terms of a combat application, a strike or blow to an opponent would be yang force.

Today, tai chi’s more like a form of moving yoga; a set of learned sequences of movement which are originally derived from the martial arts, or even from the movements of members of the animal kingdom.

“Find a class to join if you can – there’s nothing like learning live and the cross-fertilisation of approaches and ideas that you can get with a group of different people is great.” 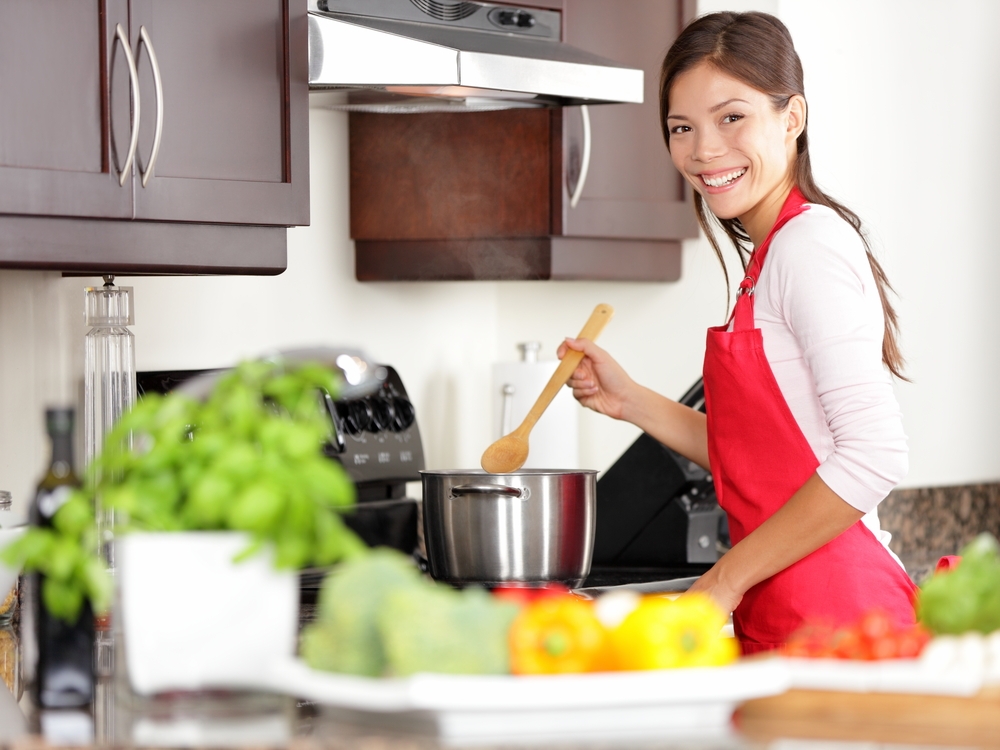 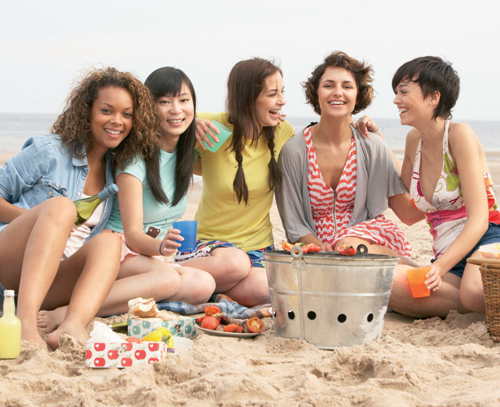 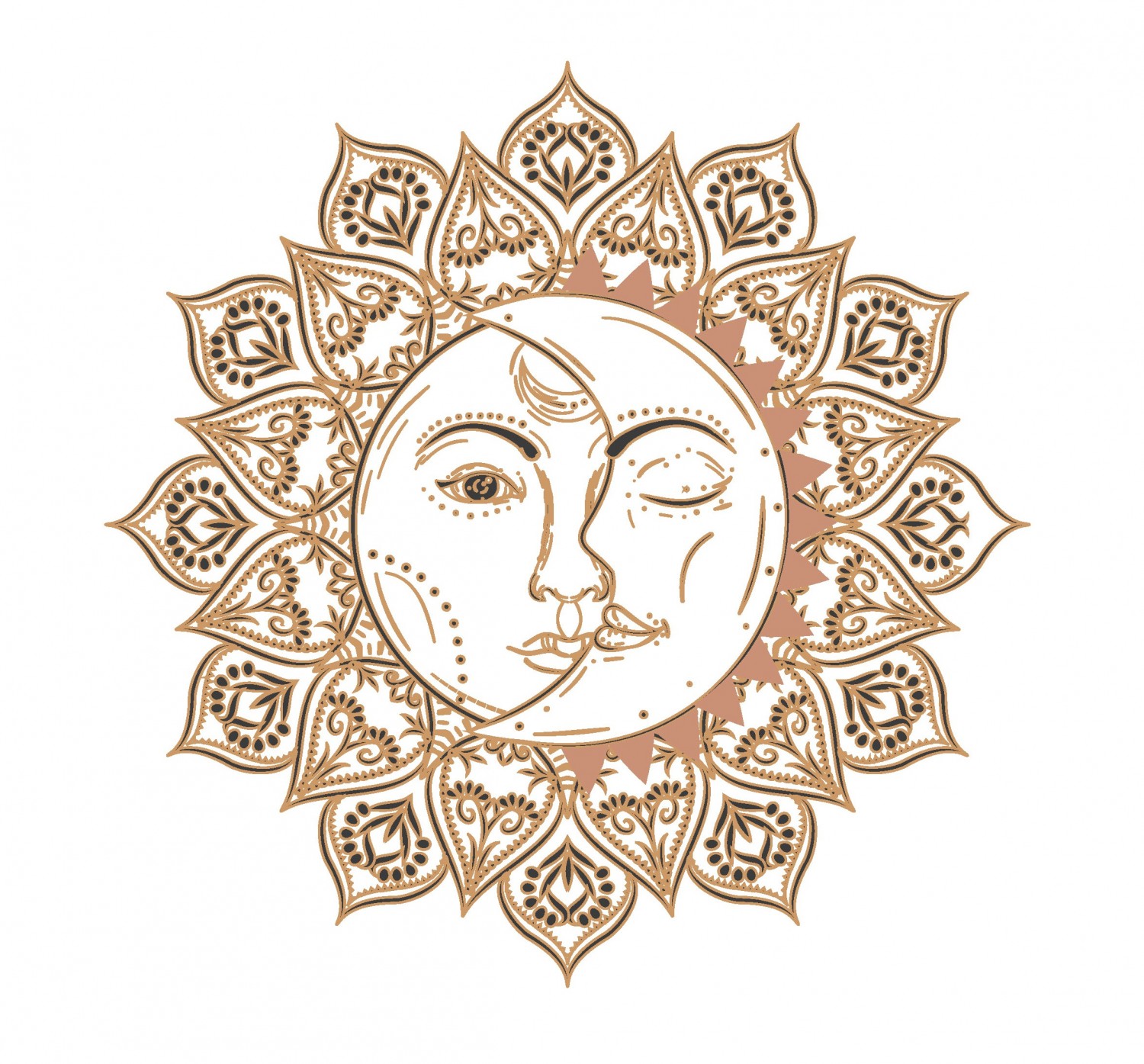 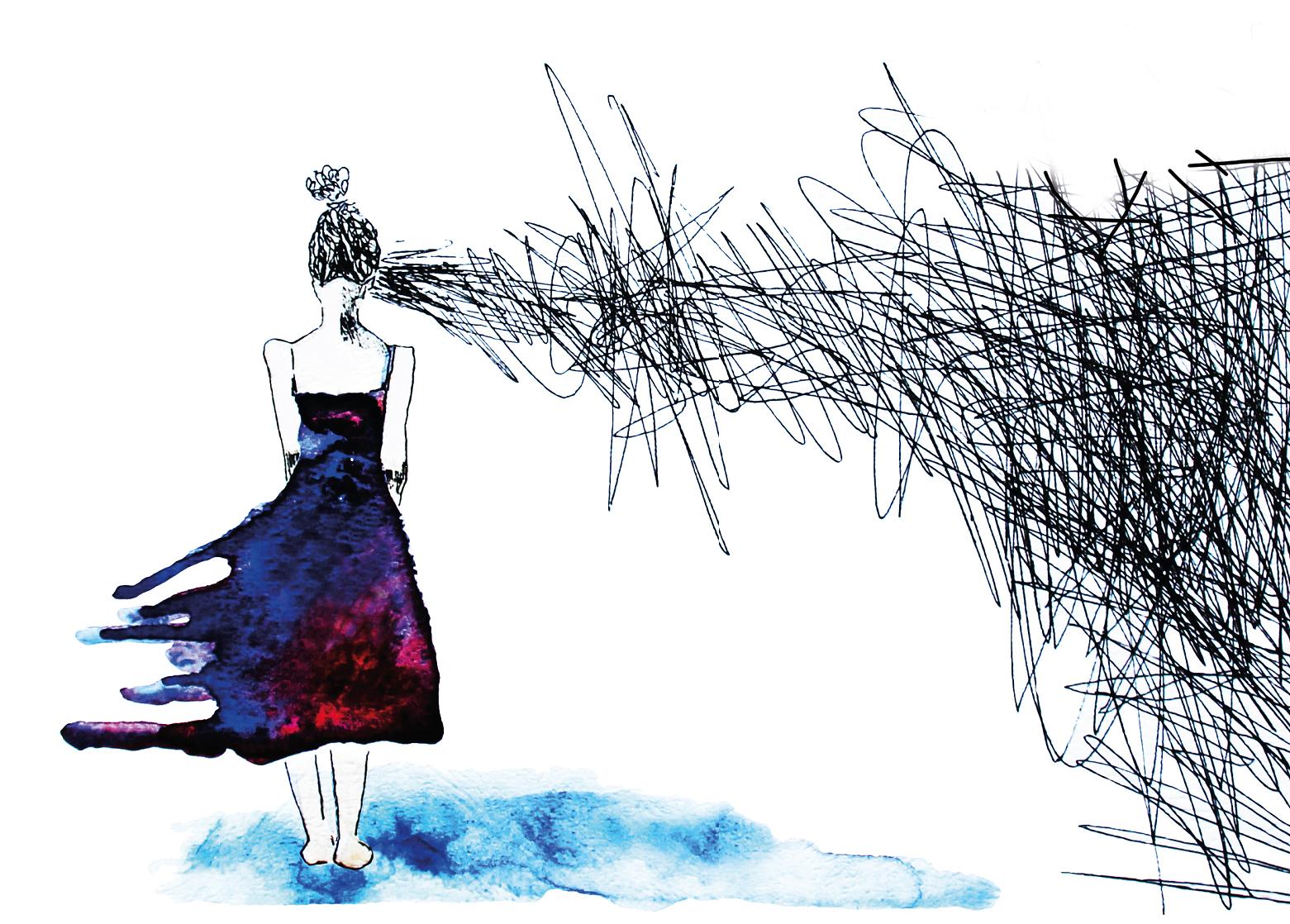