Why do you get up every day? Here’s how a sense of purpose is key to a long, happy and healthy life, says Jayney Goddard 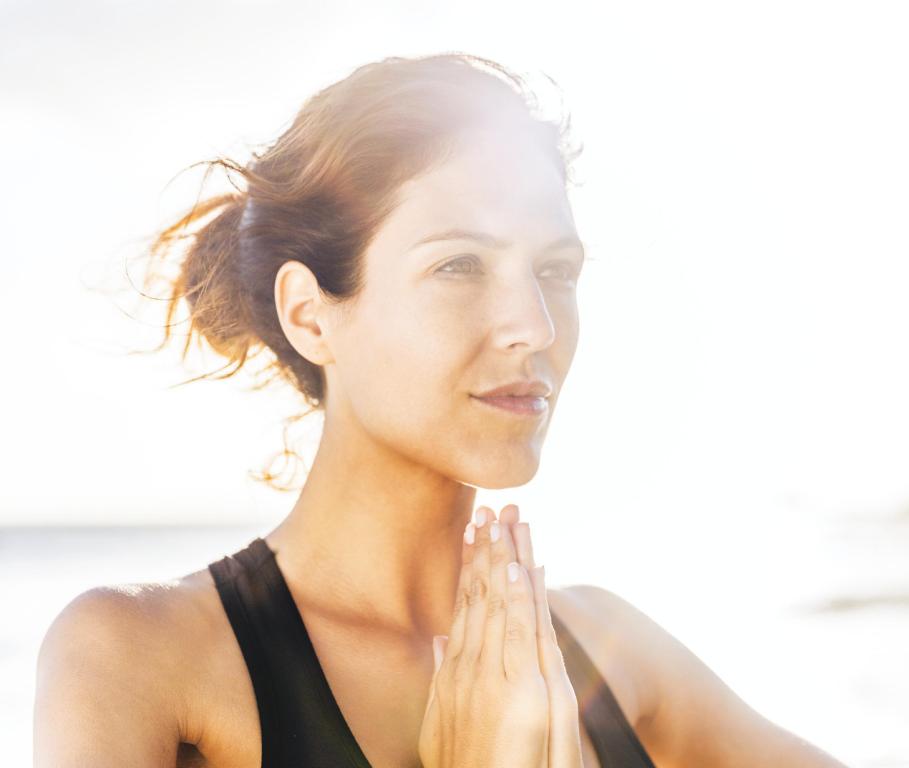 Why do you get up every day? Here’s how a sense of purpose is key to a long, happy and healthy life, says Jayney Goddard

I think that we all have an innate sense that having something to live for – a ‘purpose’ if you will – is a healthy thing, but just how beneficial is it? Read on because the answers are surprising…

The area of psychology research that is one of the most active at the moment looks at happiness, and ‘meaningful-ness’ (not a word until just now, I guess!), and how these, and a sense of purpose, impact us on all levels – mentally, emotionally, physically and spiritually. In fact, if you have a reason for getting up in the morning, you are less likely to die prematurely, succumb to a heart attack or even experience sleep issues such as disturbances and sleep apnoea, all of which can lead to a variety of further problems including cognitive decline and even death from accidents.

Meaning in life and its positive effects on health have been definitively connected in a very recent study in the scientific journal Review of General Psychology, however, despite knowing about this connection, we don’t yet know precisely why a sense of purpose makes such a huge and positive difference to our wellbeing. Potentially, reduced stress, more sense of control and self-determination, autonomy, better coping abilities, and a greater inclination to get involved in health-promoting activities are all relevant, with a particular emphasis on the idea that it’s good to have a general sense of meaning in life. And if we also cultivate an awareness of that meaning, the benefits to us are potentially great.

But first, what do we mean by ‘meaning’? Lead author of the study above, Dr Stephanie Hooker, suggests that it’s “The idea that your life makes sense, you’re here for a reason, and you’re significant in the world.” But, it’s not enough to establish a sense of meaning and leave it at that, as it appears that we need to regularly remind ourselves of what our values and priorities are, since they are relatively easily forgotten among the general hustle and bustle of life. An example of this is perhaps where someone trains to be a nurse because they have a deep desire to help people. But of course, the job entails so much more than helping; there’s admin, reports, and so much more involved that the original drive to become a nurse – that desire to help others – becomes lost in the ‘noise’ of the day-to-day. The scientists who study meaning and purpose have come to understand that the best way to reap the benefits of both of these is to revisit our core values and ideals regularly – and to update them as and when they change – as they will over a lifetime.

There have been some truly amazing studies of just how purpose and meaning help us – here are just a few: in a study of patients undergoing knee replacement surgery, those who had a strong sense of purpose prior to the surgery coped much better with the surgery and afterwards and had notably better health. People who have a greater sense of meaning have been found to move more. This, of course, is linked with better physical, mental and emotional health.

Professor Ellen Langer and her colleague Judith Rodin conducted research in a nursing home for frail, very elderly people. In this study, one group of participants was encouraged to find ways to make more decisions for themselves. These ranged from choosing whether and where to receive visitors, and if and when to watch the films that were shown at the centre. Each person also chose a houseplant to look after, and they were in control; they could decide where to put the plant, when and how much to water it. The control group received no instructions about making their own decisions; they were also given houseplants but had no real engagement with them and were told that the nursing staff would care for them. Eighteen months later, members of the first group were more cheerful, active and alert. They were now much healthier and fewer than half as many of the more engaged group had died than had those in the control group. People with Alzheimer’s disease who have purpose in life exhibit better cognitive function despite the burden of the disease.

Elizabeth Blackburn (who, along with her colleague Elissa Epel, won the Nobel Prize for their discovery of telomeres and telomerase) has run many lifestyle-related studies to see how the actions, thoughts and beliefs we experience affect our ‘biological age’. (Our biological age is how old our body, cognitive and biological systems are as opposed to chronological age, which is our age in years.)

Do you have purpose?

Why not take steps to increase your own sense of purpose now by contemplating the following questions from the Meaning in Life Questionnaire. It was developed by the University of Minnesota-Twin Cities psychologist Michael Steger and his colleagues. It can assess whether people feel they have a sense of meaning in their lives, and whether they’re in the process of seeking it, both of which are equally valuable:

1. Do you feel your life’s meaning is clear to you?

Of course, for many of us, this can change over time – how do you feel now?

2. Are you constantly searching for some type of meaning in your life?

Feeling as though you need a life purpose is as important for your health as already having one.

3. Does your life’s significance stand out clearly for you?

A belief that your life has significance, no matter what that is, is profoundly helpful.

4. Do your daily activities make sense to you?

The most meaningful activities bring you joy and help you to feel capable, express creativity, feel valued, and have a reasonable sense of control. Think about whether the desire to relate to others is a prominent part of your life’s purpose.

Typically, those who relate to others have a greater sense of meaning in their lives. Studies have shown that socialisation can add up to an extra nine healthy years to our lives.

Visit JayneyGoddard.org for free downloads and articles and to learn how to join Jayney’s private Facebook 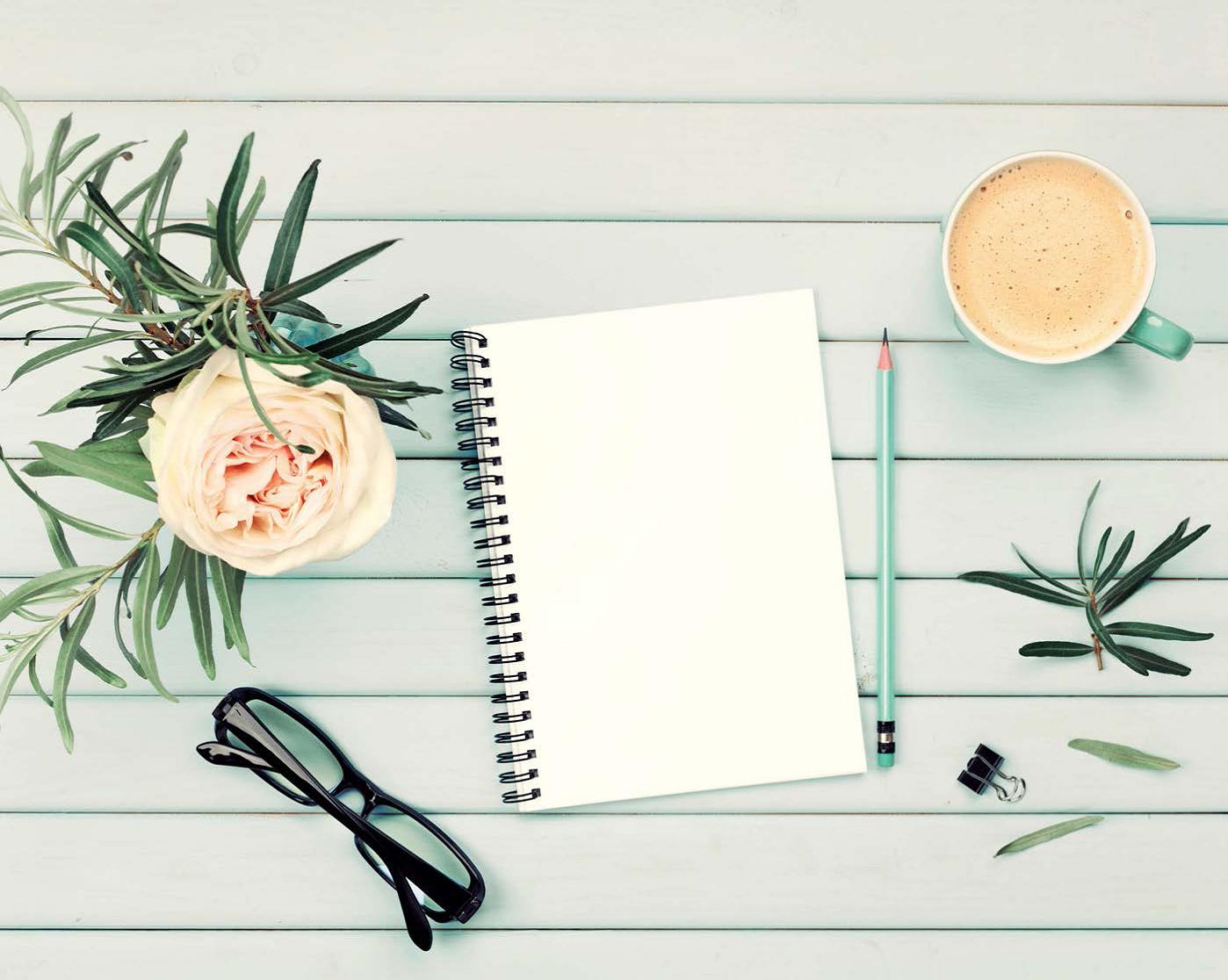 7 Ways To Increase Your Focus 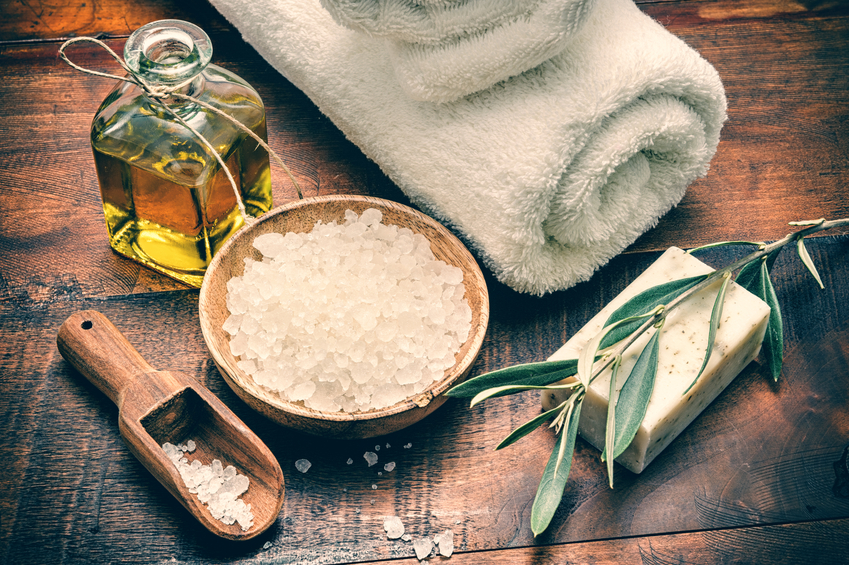 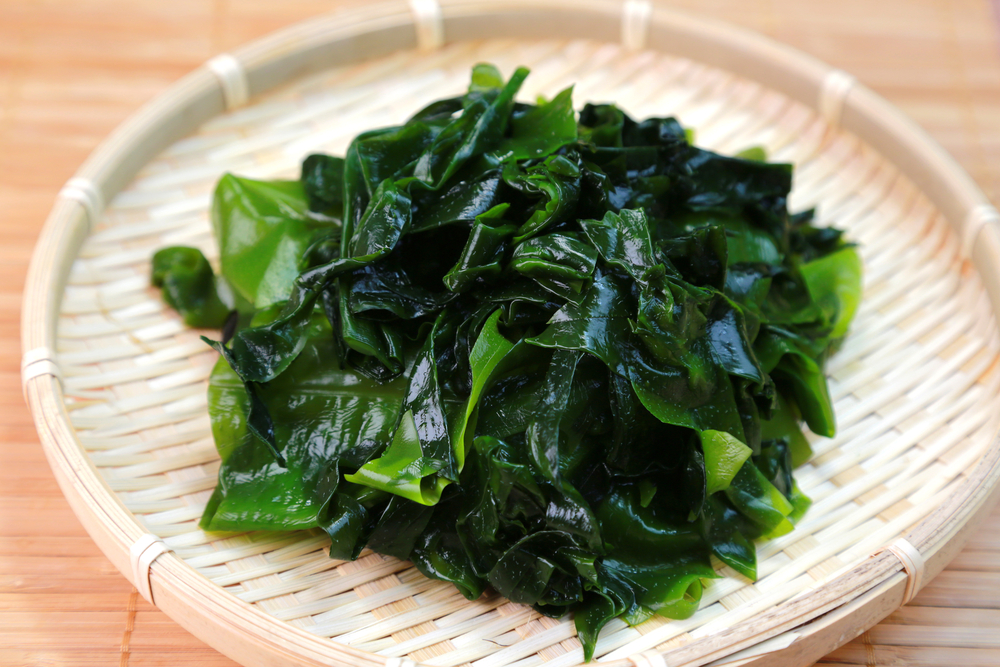 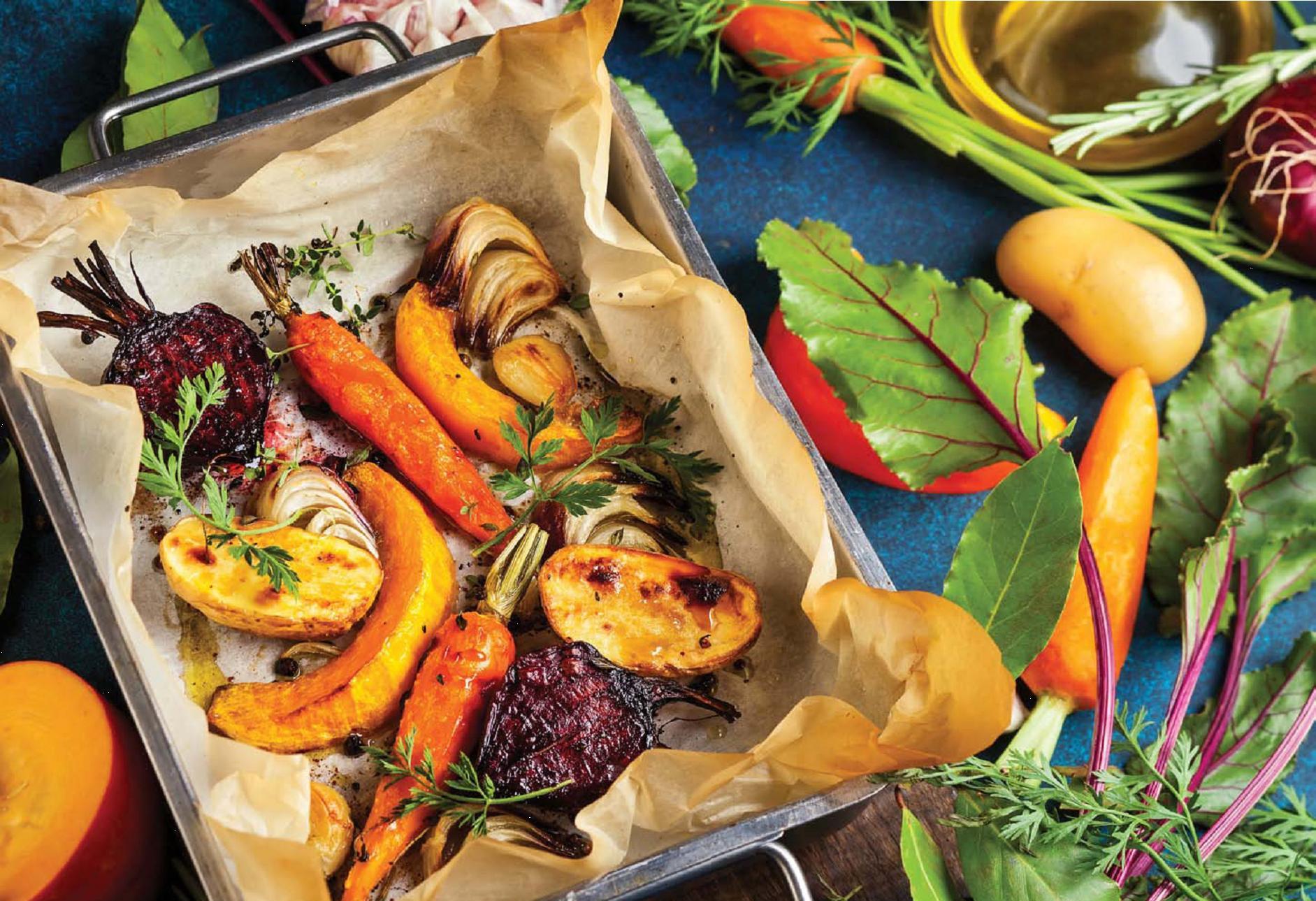 What To Eat To Beat Constipation