The Impact Of A Vegan Diet On The Environment 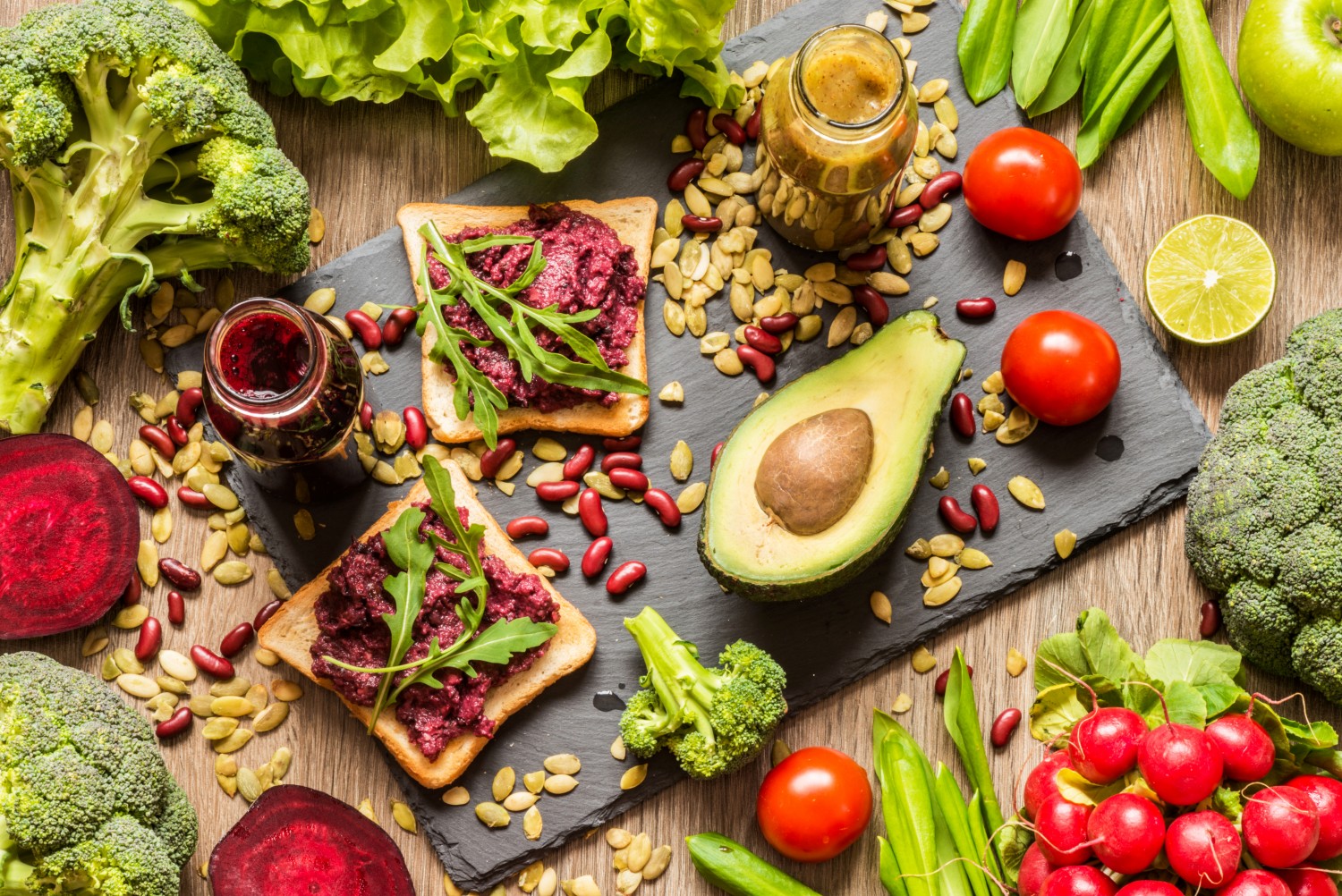 The environmental impact of meat and dairy consumption has been well-publicised, with cattle accounting for considerable amounts of greenhouse gas emissions, as well as using significant amounts of water, land and other resources in farming. In fact, the amount of methane produced by just one cow in a year has been estimated to have the equivalent negative effect of burning 1000 litres of petrol, that’s enough to drive 7,800 miles. Livestock are also said to occupy over 30 percent of the entire land surface on earth, with huge amounts of Amazon rainforest being cleared to provide land for grazing.

Animal welfare was the number one reason that people signed up for Veganuary – going vegan for the month of January – in 2019, but environmental concerns also ranked highly. So what are the main issues of animal products? And are vegan foods all entirely innocent?

Let’s look at the facts…

• Livestock and their by-products account for at least 32,000 million tonnes of carbon dioxide (CO2) per year, and over 50 percent of greenhouse gas emissions worldwide
• Emissions for agriculture are projected to increase by 80 percent in the next 30 years
• Animal agriculture is responsible for more greenhouse gas emissions than the entire transportation industry
• Cows produce 150 billion gallons of methane per day, and methane has a global warming potential 86 times greater than CO2. This means reducing methane emissions would have a far greater benefit than reducing CO2 emissions

Water
• While we’re being told to save water, did you know that it takes 2,500 gallons to produce 1lb of beef? This means just one hamburger uses as much water as showering for two months
• Another startling fact is that it takes 1,000 gallons of water to produce one gallon of milk
• Agriculture is responsible for nearly 90 percent of the entire water consumption in the US – the majority being used to grow animal feed

Land and oceans
• Livestock covers over a third of the earth’s total land, with up to five acres required per cow
• Animal agriculture is the leading cause of species extinction and habitat destruction
• Animal agriculture is responsible for the destruction of over 90 percent of the Amazon rainforest, with one to two acres being cleared every second
• The use of seafood and fish as a protein source is unsustainable – it is estimated that for every one pound of fish caught a further five pounds of sea creatures are netted and removed from the ocean. At this rate, the ocean could be free of fish within the next 30 years

What about vegan alternatives?

The environmental evidence for following a vegan diet appears strong. However, it is still important to remember that some vegan choices will have an environmental impact, and to be mindful of this when creating a diet:

SOY MILK production of it uses significantly less water and land than dairy milk, however there are environmental consequences of transportation – since soybeans do not grow well in UK soils the majority are imported from Brazil and the US. There are also well-documented links between soybean production and deforestation, with large amounts of rainforest being destroyed each year to grow the crop.

ALMOND MILK requires 900 litres of water per litre of almond milk, that’s almost as much water as it takes to produce dairy milk. Because 80 percent of the world’s almonds come from California, which has suffered some of the worst droughts in history, almond production is having a major environmental impact. Commercial almond milk can also be high in sugar and surprisingly low in almonds.

IMPORTED FOOD is common on our supermarket shelves – we see pomegranates and mangoes from India, blueberries from the US and goji berries from China. According to the Vegan Society, the UK has good growing conditions for many plant proteins including fava beans, peas, and hemp seed. However, less than 20 percent of agricultural land in the UK is assigned to growing these crops while we continue to import plant proteins like lentils and chickpeas from across the globe.

QUINOA and AVOCADOS have both received bad press for the problems caused to local communities when demand for these foods surged amongst Western populations. Kenya – one of the world’s largest providers of Avocados – banned the export of fruit in 2017 because the country’s supply had become critically low, while the price for locals soared. In 2013 the price of quinoa, a staple food for those living in the Andes, had trebled in less than a decade, creating great profits for farmers but becoming too expensive for locals.

If you’re not ready to eat an entirely vegan diet, you can still make a big contribution to the environment by cutting down the number of animal products you eat and choosing local rather than imported produce. If you do decide to try a vegan diet, careful planning and a consultation with a nutrition expert are recommended in order to avoid nutrient deficiencies.

Want to read more about the nutritional impact of a vegan diet?

Why not study Nutrition with The School of Health? They have accredited courses for beginners and practitioners.

Start your transition into a new lifestyle with these vegan make-up brushes! 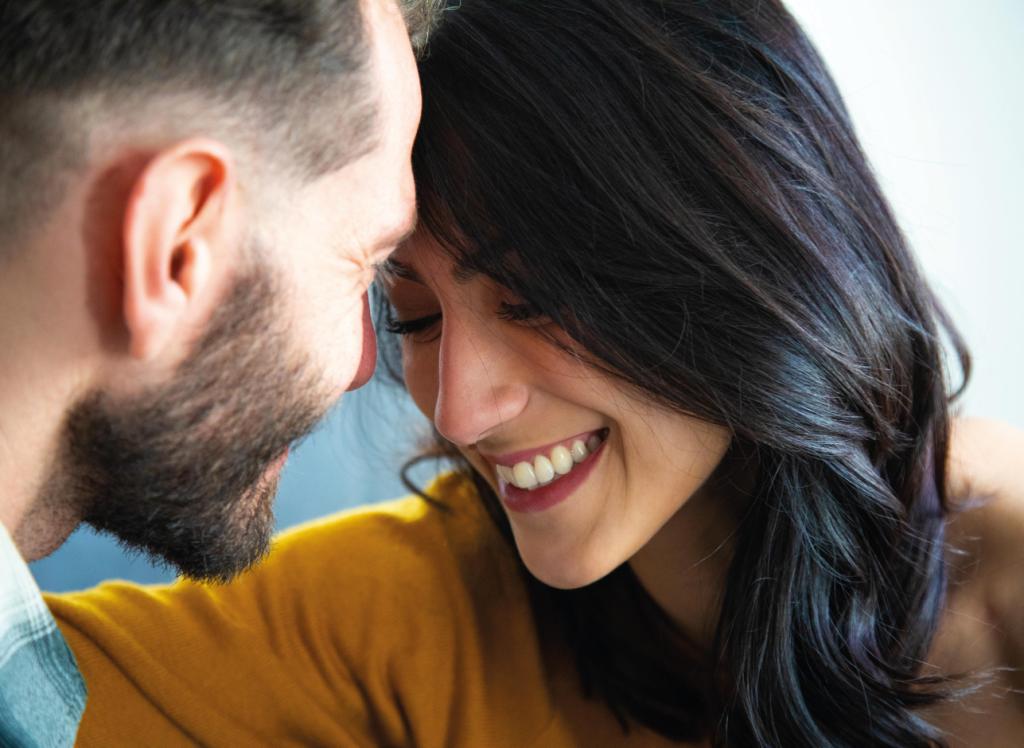 Jayney Goddard: The Power of Forgivenss 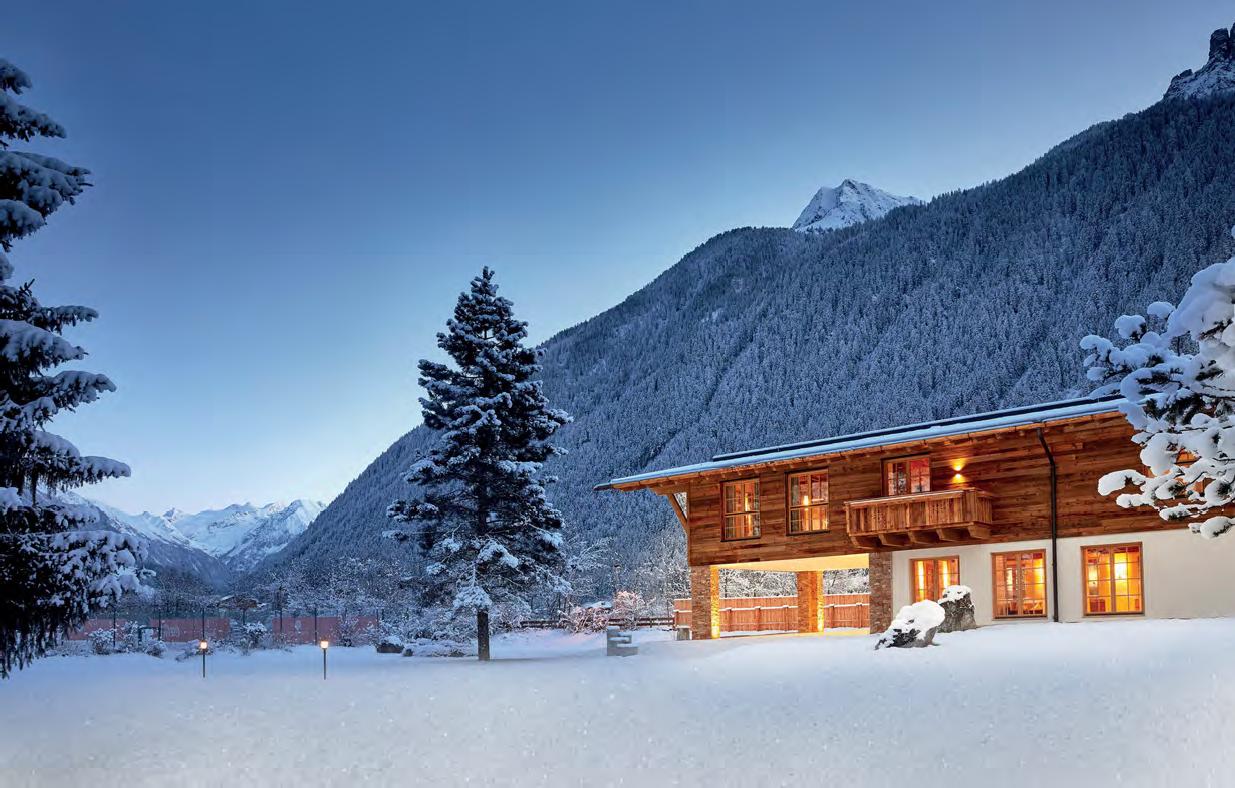 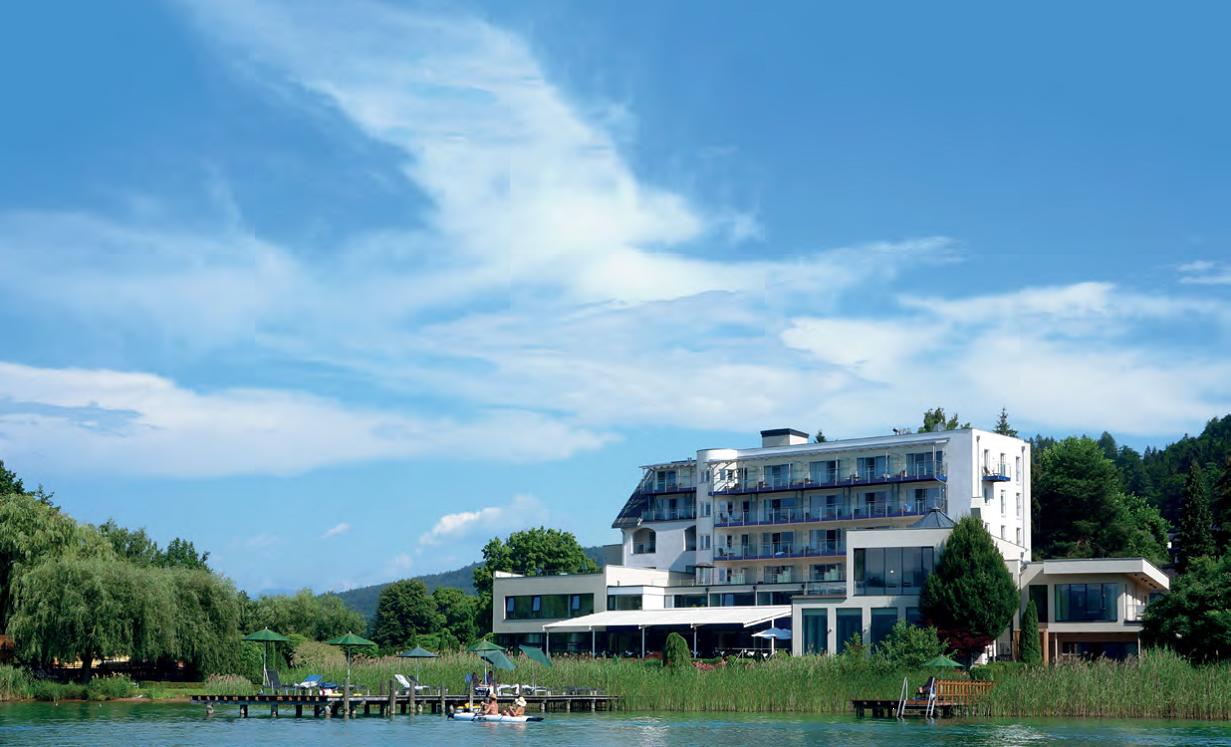 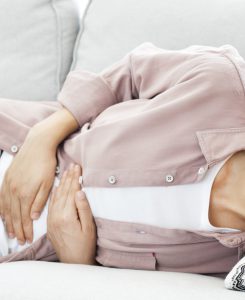