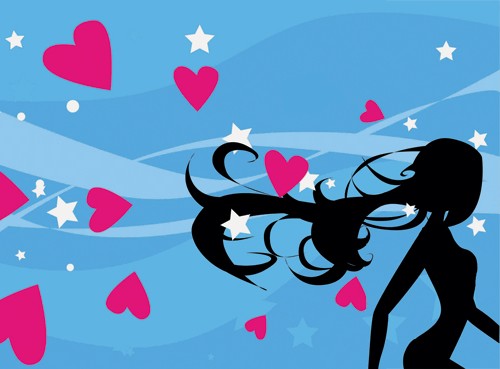 ​Want to bring more love, joy and abundance into your life? Just cast the right spells, says Jini Reddy
It’s a wintry mid-afternoon, and I am at my living room table. Seated across from me is Cassandra Eason, one of Britain’s most famous white witches. Between us sits a bowl filled with herbs (sage, parsley, ground ginger, cinnamon sticks, allspice and basil), one of rosewater, another of salt, a stick of orange incense, several candles and malachite and Tiger’s Eye stones.

The assembled objects are the ‘ingredients’ for a money and abundance spell that Cassandra, who is also a prolific author (she’s written over 90 books), Druidess and psychic, is about to perform – with my help. That I’m excited is an understatement. And I suspect, going by the reaction of my friends when I tell them about my unusual visitor, I’m not the only one who’s capable of falling under the spell of… spells.

Witchcraft comes from the word wicca, which is Anglo-Saxon for ‘the wise one’

Despite all the negative propaganda that still surrounds the Craft (as witches refer to their work), our interest in paganism and folk magic has never been greater. Which is not surprising given that we are an increasingly secular, disconnected society, whose spiritual and emotional needs are not being met. “We all need something beyond ourselves and to know we’renot alone,” agrees Cassandra. Marie Bruce, a Yorkshire-based author, pagan journalist and hedgewitch (a lone practitioner who works from her garden and immediate environment), believes it is our yearning to reconnect to the land and the realisation that we need to begin looking after the earth and its creatures which has turned our attention to the old ways. “Of course, for women there is the added benefit of connecting with the Goddess and the sense of wonder and personal empowerment which that in turn brings,” she says.

Casting spells is beguiling and creative and fun. But not everyone is comfortable going the whole distance and becoming a witch. Can one practise magic, without adopting witchcraft as a religion? Absolutely, says Marie: “Magic is a practical process of spell-casting, whereas witchcraft is a spirituality and reverence for nature and the divine feminine.”

Not all witches are alike in the manner in which they practise: some work in covens and practise a more formal, traditional kind of magic. Others, like Cassandra, have adapted to the modern world, and practise a form of cyber witchcraft, performing spells and doing readings for people online, but drawing on old traditions.

“Witchcraft comes from the word wicca, which is Anglo-Saxon for ‘the wise one’,” says Cassandra. “Witchcraft is wisdom. Witchcraft by its nature can’t be bad. It’s a natural folk tradition that people have practised for hundreds of years, but in the modern world people have lost sight of that. My mother practised folk magic, but we never really knew what it was – she used to do money magic with her candles. She’d light a candle and press coins into the softening wax. She’d say ‘money, money, come to me, that we may happier be.’ She’d say that faster and faster and then we’d blow out the candle. Then she’d leave it and light it every day and you could guarantee that after a week or so, something would happen and she’d get a bit of work or money. Some witches follow more formal magic, which I know and do, but I prefer to practise folk magic.”

Happily, it seems we all have the power to do magic: “It’s a question of using your latent psychokinetic gifts. We all have the ability to move things with our thoughts and desires into actuality. Anybody can learn: what you need is a willingness and openness. But you must remember the cardinal rule, that you harm no one by word, thought or deed. You can ask for enough for your needs and a little bit more,” says Cassandra.

Marie Bruce believes that magic works by an act of will: “In spellcraft, the witch makes the positive outcome of the spell her sole objective,” she says. “As people are self-fulfilling prophecies, the focus becomes reality and the spell works. Candles, incense, crystals and herbs are the tools a witch uses, in conjunction with affirmations, chants and a positive attitude. Witches work with the elements: air, fire, earth and water. These would all be represented on an altar or in a spell, so: a crystal, salt or a herb for earth, incense for air, a candle for fire, a bowl of water, sea shell, or essential oil, perhaps for water.”

However, it’s not enough to simply do your abracadabras and hope for the best. “Magic gives you impetus, focus and energy, and by doing the spell you raise and release your own power. Equally, you are drawing from the earth, nature and the cosmos, and you put all of this into your aura/energy field. But you have to engage too,” says Cassandra, who tells me that a lack of self-confidence should be no deterrent to spell-casting. “A spell will override that negative voice – it’s like writing over an old file in a computer. Because you are raising your own energy.”

The modern-day witch, just like her ancestors, is finely attuned to the phases of the moon. “A spell is amplified depending on when you cast it,” says Cassandra. “A crescent or waxing moon is good for attracting new things, say a new man, or new job. If you’re hankering after a baby, or want your partner to commit, a full moon is the moment to do it. The waning moon, on the other hand, is good for banishing spells, so if you want to shed weight, quit smoking, end a bad habit, let go of an unhappy relationship, or stop office bullying, this is the best time to perform such a spell.”

By this stage I can barely contain myself – I’m dying to see a bit of hocus pocus in action. And so Cassandra obliges, guiding me through the (much-needed) money and abundance spell. There is a fabulous flurry of precise, soothing activity: the stirring of assembled ingredients, some serious chanting, candlelighting, and empowering of stones, affirmations, writing with incense and the making of a spell bag. “It’s like cooking,” she says. “Once you know the basic recipe, you can adapt it to your needs.” I’m in the hands of an expert, but the great thing is she has provided me with the tools, the confidence, and the fabulous Cassandra Eason’s Complete Books of Spells, to enable me to do the same. As creative and empowering activities go, I think I’ll be quietly keeping magic on the front burner…

For a spell or reading with Cassandra Eason visit cassandraeason.com

Six fresh roses, preferably pink; a map of your local area or a world map if you want a lover from far away; a vase; a white candle in a holder and a metal tray.

Try to do this spell as soon after the crescent moon as possible, although any night up to the night before the full moon is okay. It is good to be able to see the moon in the sky. Repeat the spell, if necessary, the following month.

2. Scatter five of the roses across the map, saying:

Near or far, by land and sea

A lover true I call to me.

3. Light the white candle and set it on the tray.

4. Take the sixth rose (six being the number of Venus, Roman goddess of love). Remove five petals and set them next to the candle, as you do so saying:

Come my love, come to me,

If it is right to be.

Come my love and with me stay;

Stay forever and a day.

5. Taking care not to burn yourself, hold each of the five petals in the candle flame in turn, allowing each to singe and catch fire in one corner. As you do so, say:

Burn a pathway to my door;

Four to three in candle fire,

From three to two I burn the rose;

From two to one till there is none;

6. Leave the petals to burn themselves out on the tray.

7. Blow out the candle and send the light, together with a private message of love, to wherever your lover may be.

8. Place all six roses, including the one with the missing petals, in a vase of water and leave it near a window facing the front of your home.

9. Carefully collect the burned petals or their ash and bury them under a fruit tree, rose bush or a fast-growing plant. If you do not have a garden, use an indoor tub. As you do so, recite the following verse five times:

Near or far, by land and sea,

A lover true I call to me.

When the roses die, bury the one with the missing petals close to where you buried the burned petals, repeating the ‘Near or far’ verse five times. From Cassandra Eason’s Complete Book of Spells (£19.99, W Foulsham and Co).

Basil is a traditional herb for drawing money. At one time people would line the path to their door with basil plants. Basil is fast-acting and can be used when you need money quickly. You do not have to specify the amount in this spell and the results often come in a number of small money infusions, usually from unexpected sources, within two or three days. If you have a front path, use that. If not, work from your front door outwards. If you have a shared entrance hall, you can sweep up the basil afterwards, but place a pot of basil outside the front door to guide the money to you.

Two jars of culinary basil, with a shaker lid.

When you need an urgent infusion of cash.

Take five paces from your door, making the strides as long as possible. If there are flower beds or earth on either side of the path, scatter some of the basil there as you walk. Then turn and retrace your steps, scattering a basil trail along the path, saying continuously:

A basil pathway to my door,

Bringing wealth and so much more.

But, first, money swift to me.

Books to get you started:

These and other titles are published by Foulsham Books: foulsham.com

Marie Bruce’s tips for the beginner…

Time for a new career? 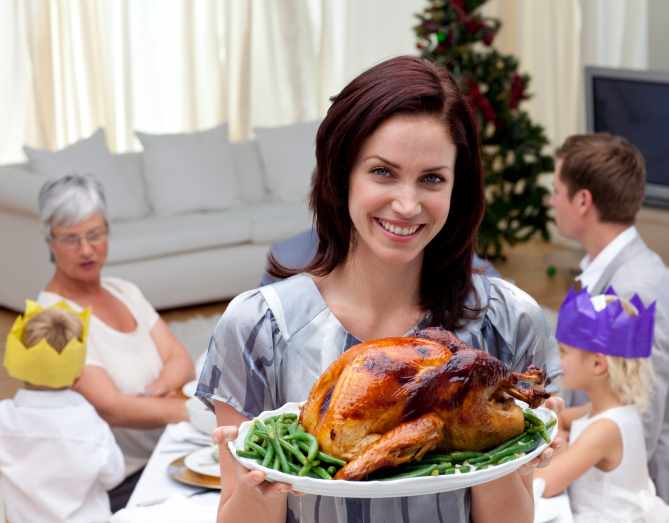 Eat well: How healthy is your Christmas dinner? 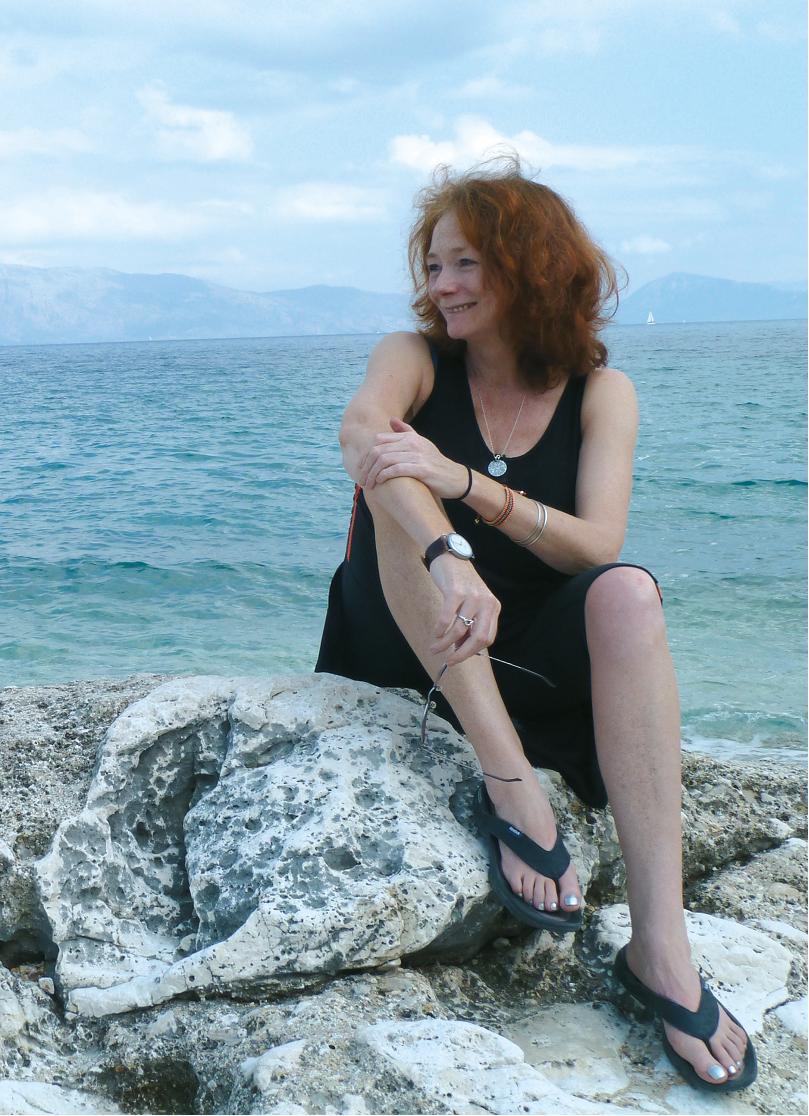 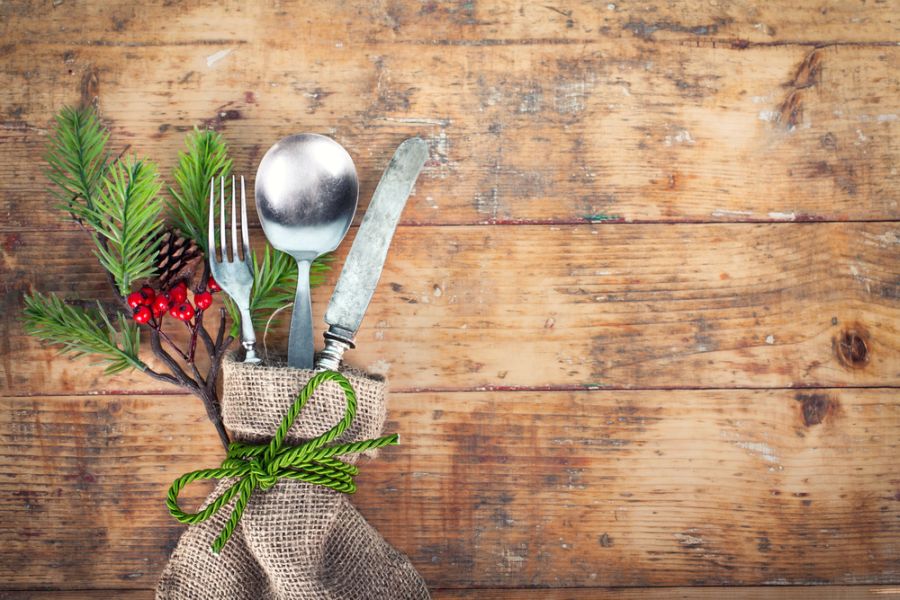 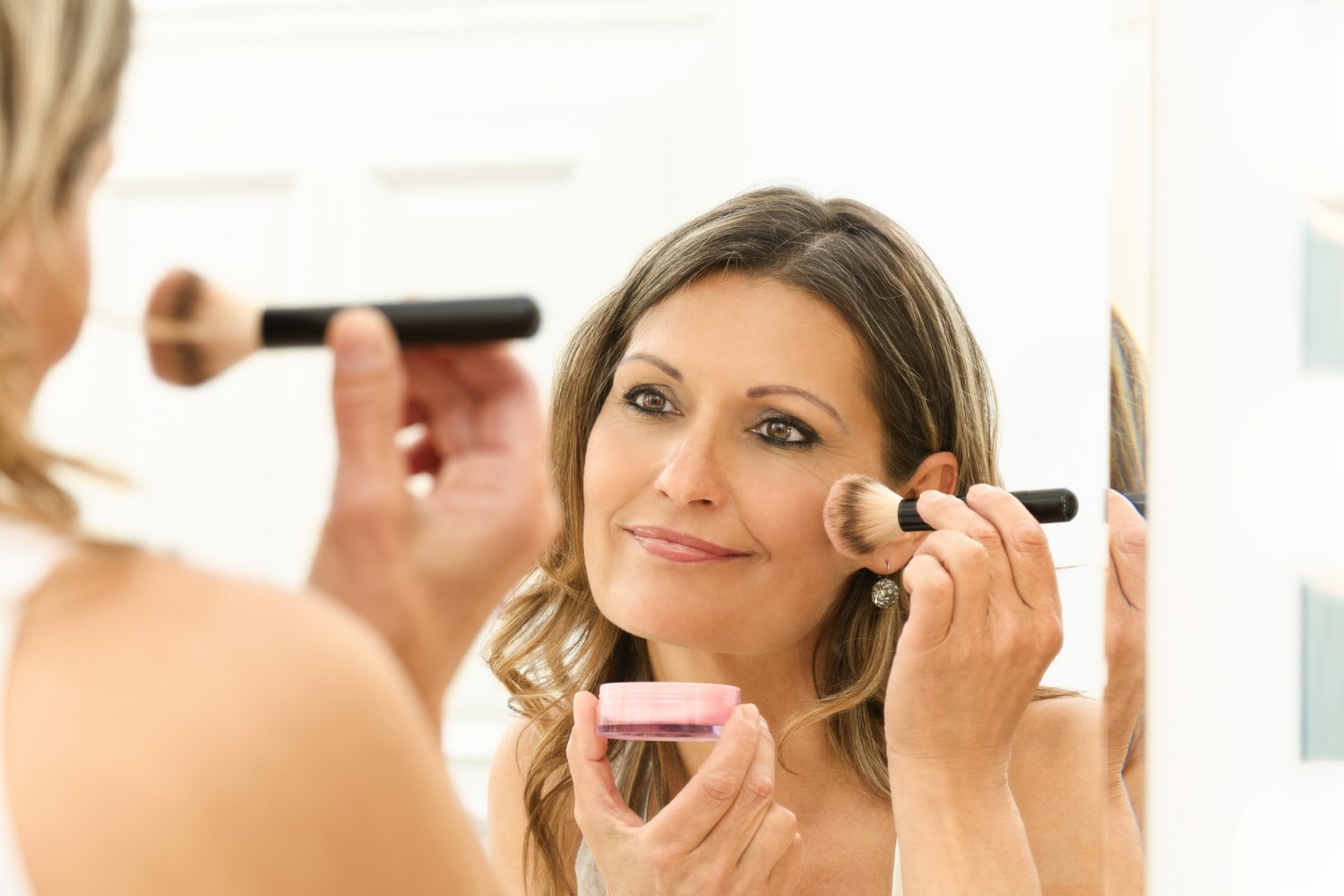