Ian Marber: Why Our Attitude To Dairy Products Is Changing 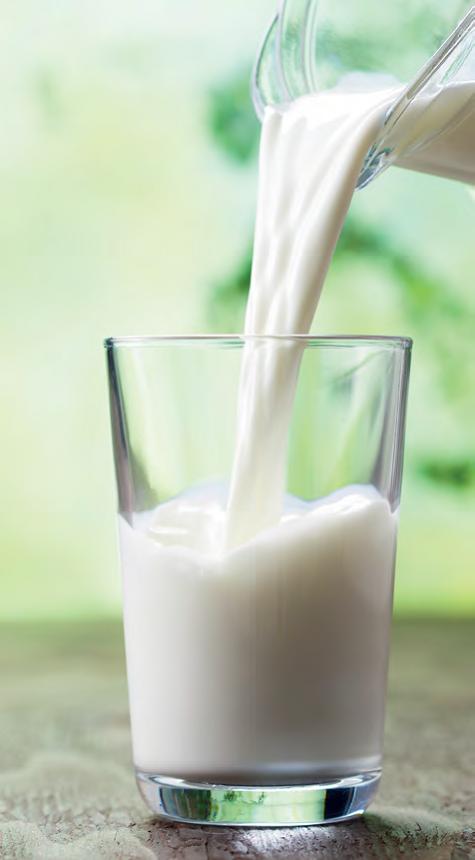 Back in the day milk was king.

The milkman was a part of daily life and it was given, free, to all school children. Yet these days milk consumption is falling while the sales of dairy alternatives are increasing. But what’s the problem with milk and dairy? Should we be enjoying it as before, or are there other products we should be looking at?

The most common problem with dairy products concerns lactose, often referred to as milk sugar. The enzyme that breaks it down is called lactase and it is naturally produced by infants, yet levels can dwindle over time. It is estimated that five percent of the UK adult population are lactose intolerant, although this figure can be significantly higher in people of Asian and African origins. That said, even if you are lactose intolerant, some hard cheeses, namely red Leicester and Cheddar, are naturally low in lactose and small amounts can usually be tolerated, as can some milk when taken as part of a larger meal. Symptoms of lactose intolerance include nausea, bloating and loose stools. If you feel that you may be affected then do get tested via your GP rather than just assume, as avoiding foods can be a life-long project.

Another potential problem is that some cows are from herds that produce a milk known as A1, which refers to a type of casein and is itself a protein that makes up as much as 80 percent of cow’s milk. In some individuals, consuming A1 milk can result in inflammation as well as potentially reducing levels of lactase. In other words, the type of milk may cause symptoms identical to those of primary lactose intolerance (hence the importance of proper testing rather than assuming). These days you can find A2 milk, produced by a specific herd of cows, that looks and tastes the same as regular milk, but may not cause problems for people who can’t tolerate milk but would like to enjoy it nonetheless.

You may also find raw milk in the shops – this is unpastuerised and is bottled straight from the udder. However, raw milk can be a source of pathogens that haven’t been eradicated by pasteurisation, including salmonella, e.coli and campylobacter, found in the gut of even healthy cows. Supporters feel that raw milk is generally better for us, with some hailing it as a ‘superfood’ claiming that it can alleviate allergies. But there is a real risk attached due to bacteria, so much so that the FSA advises against having raw milk during pregnancy or if your immune system is suppressed.

So, what is it about dairy that makes it something we need to include in the diet at all? Most importantly milk is a rich source of easily absorbed calcium. There’s 125mg in 100ml (the recommended nutrient intake is 800mg daily), and while other foods contain calcium (broccoli, for example, has 47mg per 100g) milk is especially rich in the mineral that we know is vital for bone health. You can also find vitamin D in milk, a nutrient with many roles including improving calcium absorption (100ml gives 40 iu of vitamin D, about a fifth of daily requirements). You can get a full day’s dose in 100g of salmon too, but dairy has the advantage of being ubiquitous and easier to add to tea and coffee. I will be looking into the alternatives to cow’s milks, including nut, goat and soy, in next month’s edition.

Ian is one of the UK’s top nutritional therapists (ianmarber.com).

Pain Relief at Your Fingertips 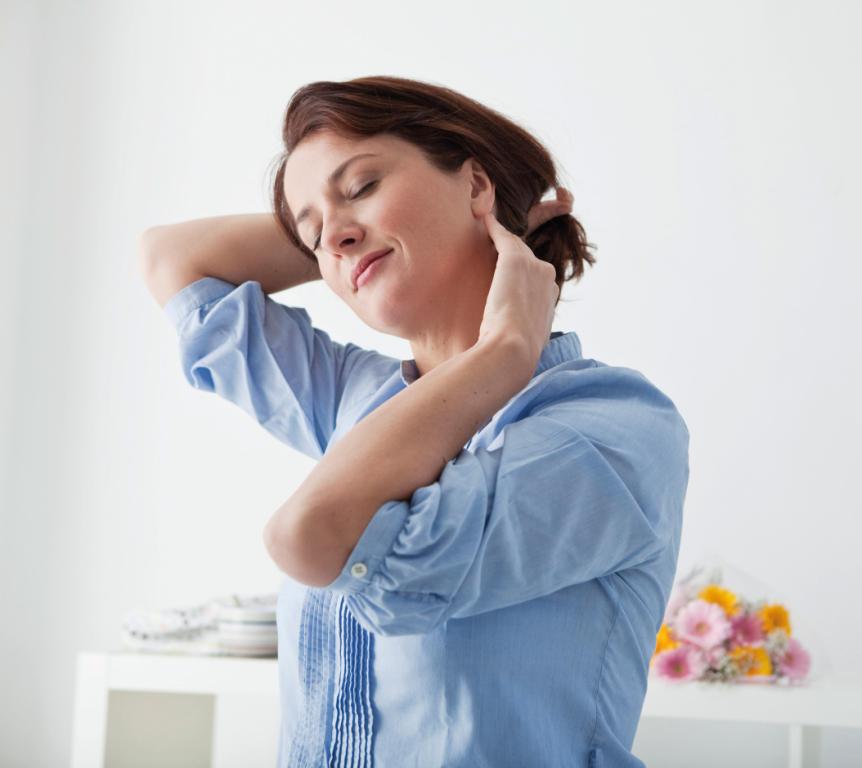 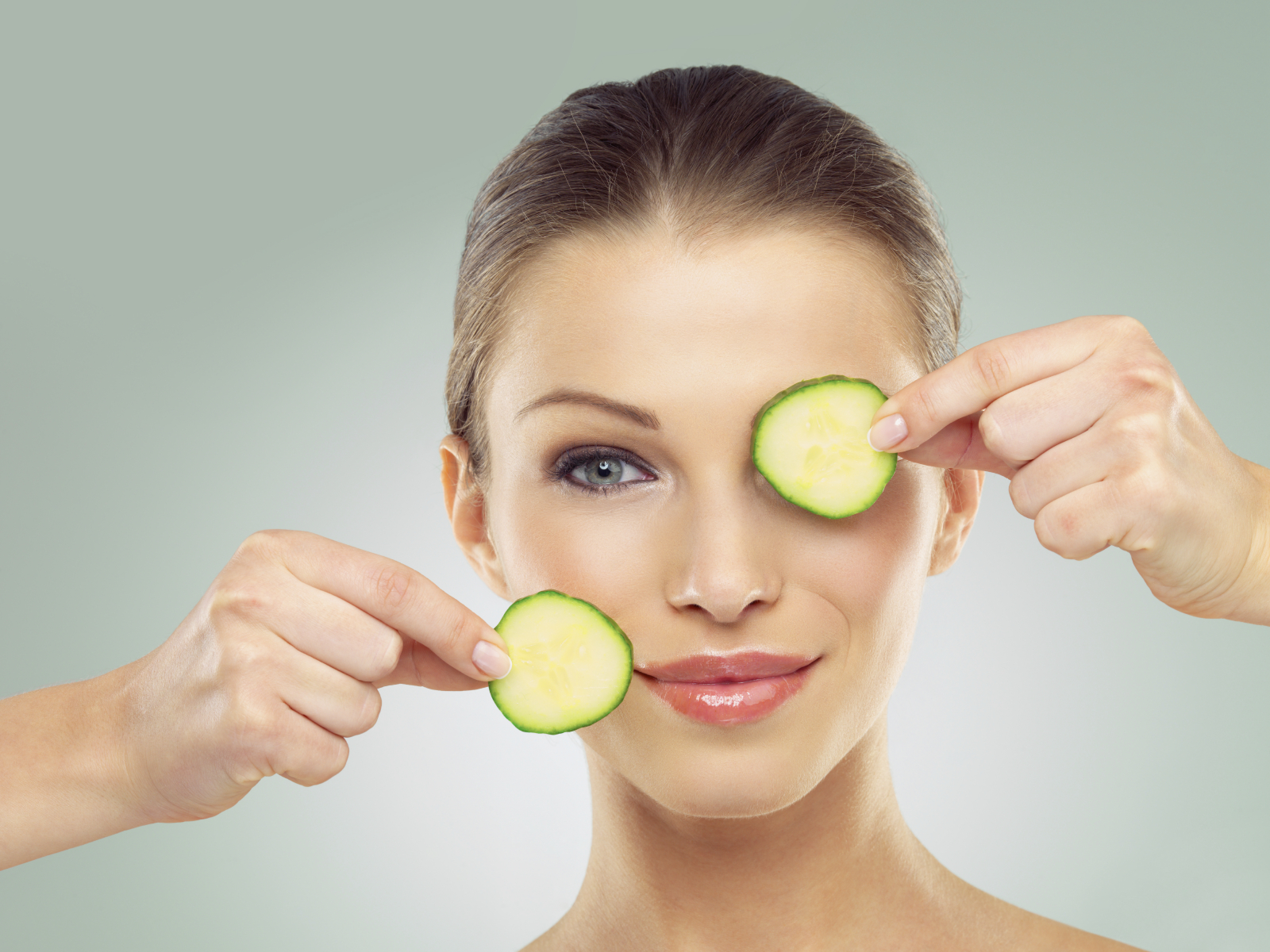 The eye health precautions you don’t take seriously (but should) 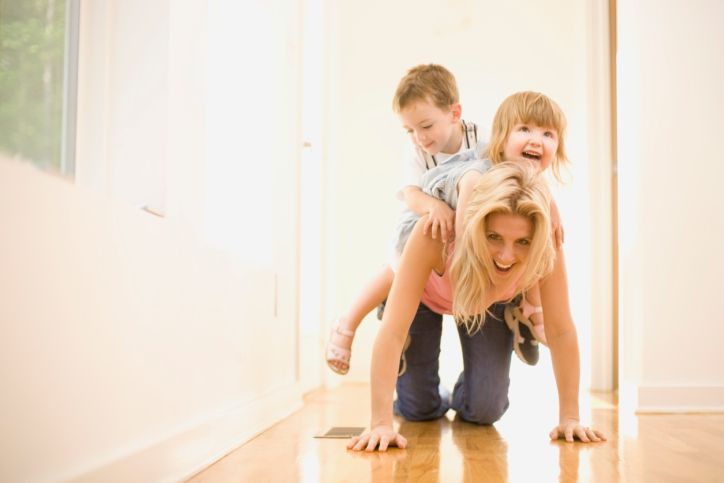 Family: Can you raise Karmic Kids? 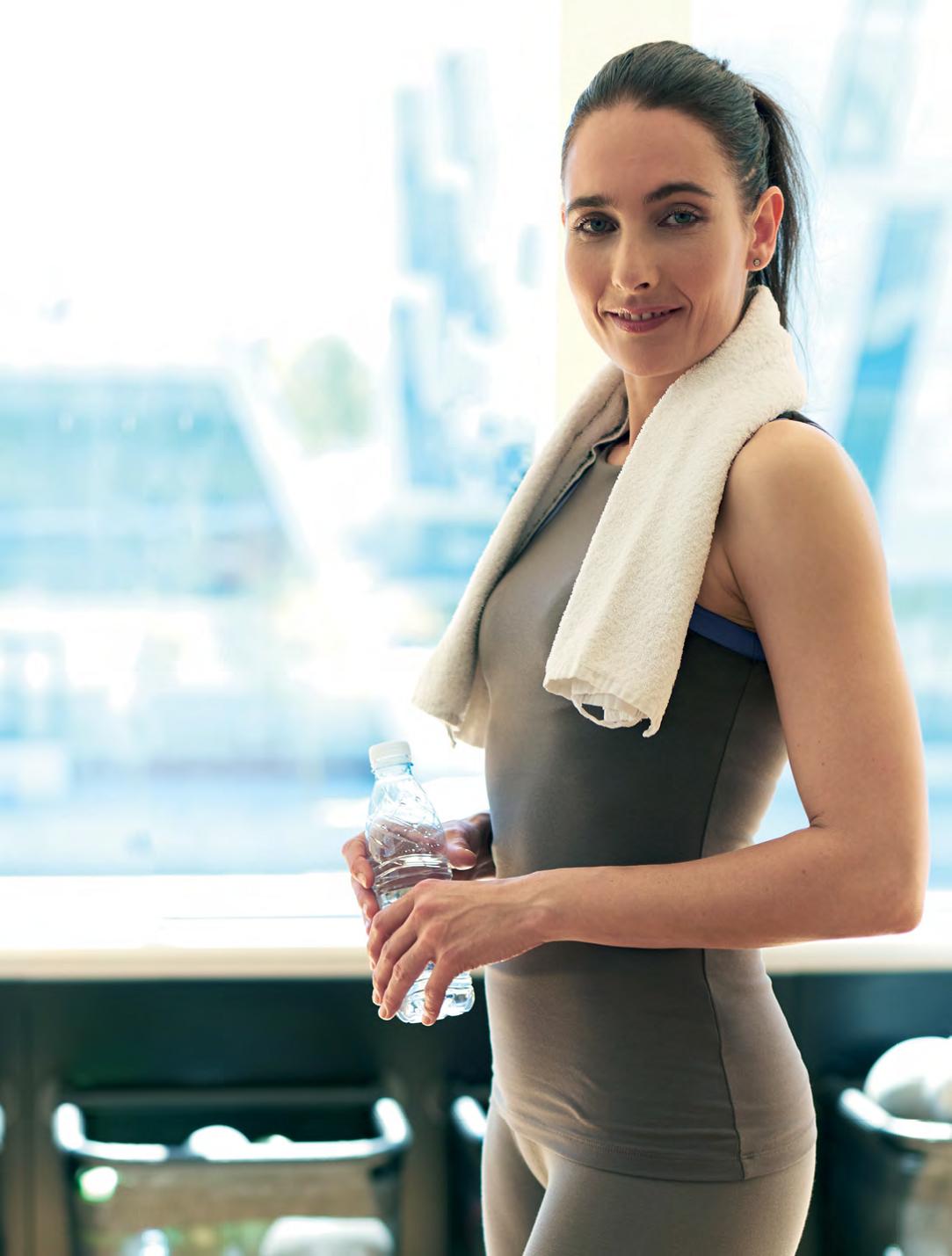 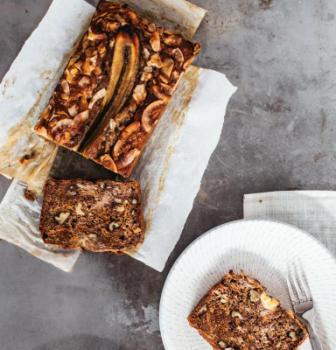