​​At what point do you stop dying your hair? Tania Ahsan finds out if there is such a thing as being too natural when it comes to hair colour… 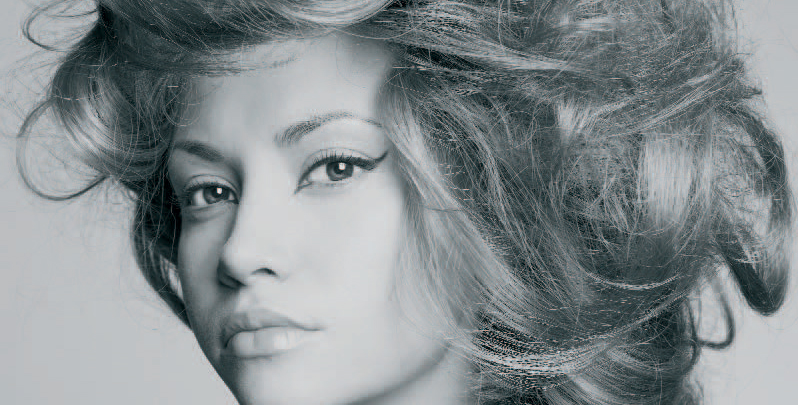 ​​At what point do you stop dying your hair? Tania Ahsan finds out if there is such a thing as being too natural when it comes to hair colour…

​At what point do you stop dying your hair? Tania Ahsan finds out if there is such a thing as being too natural when it comes to hair colour…
Women who are interested in good health tend to ensure the food they eat is free from chemical additives and the beauty products they use are natural but many will turn a blind eye to regularly coating their heads in chemicals in the quest for a youthful appearance. I speak of the pervasive hair dyeing industry, a market so huge that home hair dye products alone are worth an estimated £203 million in the UK each year. And that’s not even looking at how much it is if a professional does it. Every six weeks since the age of 23, I have gone to a hairdresser and had my hair coloured: initially it was to do with dramatic colour changes (the Toyah Wilcox orange streaks being an early mistake) and then to cover the roots of white hair as they appeared. With my hair dyed, I felt I could easily shave some years off my true age and it made me feel well-maintained and groomed.

A recent report in the press of a teenager’s death made me re-think my ideas about hair colour. While it hasn’t been conclusively proved yet, there are suspicions that the tragic death of the 17-year-old was caused by a rare allergy to the chemicals in hair dye. A rare case is hardly a prompt to change the behaviour of a lifetime but that got me researching and the argument against PPD (para-Phenylenediamine), which is especially prevalent in dark hair dyes (my hair is dark brown/black), is frightening to say the least. There have been studies that show the long term effects of using PPD with hydrogen peroxide can be carcinogenic and the chemical has long been linked with bladder cancer and rheumatoid arthritis.

And yet, weirdly enough, I would have dismissed all this as just a bit more scare-mongering from the scare-mongerers of the world had it not been for a vanity issue. I came across a book called Going Gray by Anne Kreamer, (£10.99, Little Brown Book Group). In it, Kreamer describes an epiphany moment in which she sees a photo of herself with her daughter and notices how harshly coloured her hair looks. Kreamer states that seeing that picture made her realise that her dyed hair didn’t make her look any younger, if anything, it just looked weirdly unnatural.

In this book I read about how men are just as attracted to women with grey hair as they are to those without, in fact sometimes they prefer the grey hair. I immediately poll my boyfriend. “I like seeing some grey roots because then you know you’re with a woman who has had life experience and that’s very sexy.” I am not convinced by this but I decide to grow out my grey hair for a while anyway to see what it will look like. Six weeks in and I resemble a mad-eyed pirate just back from the seven seas: I foolishly braid it a bit in the hope it’ll look bohemian but just go a bit Cap’n Jack Sparrow (without the obvious appeal of Johnny Depp).

Karine Jackson, who is a much-sought-after hairdresser for her use of organic and natural hair colour, explains why it is often hard to get grey hair to look glam rather than grungy. “Generally there is a different texture and that makes grey hair more noticeable. It is thicker and coarser compared to normal hair and so it stands out more.” She agrees with me when I suggest that grey hair is also a bit curlier and that’s why you sometimes get that bird’s nest look if you leave it to do its own thing.

“It’s very difficult to grow colour out gracefully,” says Karine, when she hears about my plans. “You have to do it over a period of time, you swap over to highlights from block colour, and then gradually you put in less and less. It is a slow process with long hair but with short hair it is out in two cuts.”

Annie, 45, says she quit dyeing her hair when she hit 40. “It was the right time for me. I have naturally dark blonde hair and now the grey comes in almost as highlights. Initially I did wonder if this was some sort of mid-life crisis, as if not spending £150 every four to six weeks was indicative of me giving up on beauty. But now I see it as one less hassle, one less expense, and, I don’t mind saying, I haven’t had any guy say he didn’t want to take me home after a date because I have ‘old lady’ hair!”

Karine says you can also change the texture of grey hair with a keratin blow dry or a perm using large rollers for softer curls. Of course if you’re too horrified at the thought of letting your hair show its true colours, you can use natural hair dyes like the Organic Colour Systems ones which do not contain ammonia in them and only the tiniest amount of PPD since there is currently no alternative to make the colour take. Conventional dyes contain around 6 per cent of PPD while natural dyes have only about 0.2 per cent. Natural hair dye does leave hair glossier and healthier, as I can attest having had it done once, before returning to my harsh ‘black as the night’ gothic unnatural hair colour.

So now, three months into not dyeing my hair, I have even abandoned all the Cruella DeVil jokes because, really, my white hair is only noticeable if I put my hair up and show the bits around my temples, otherwise it sits quite unobtrusively in among the dark brown.

Whatever you decide to do on the big grey debate, Karine says to remember that your skin tone changes as you get older and you also get more greys so if you dye it too dark, they will stand out more. Take things a shade lighter as you get older, both in your hair colour and in your attitude.

The science behind silver surfing

If the thought of having grey hair is too traumatic, try these natural alternatives:

How to harness your grey pride 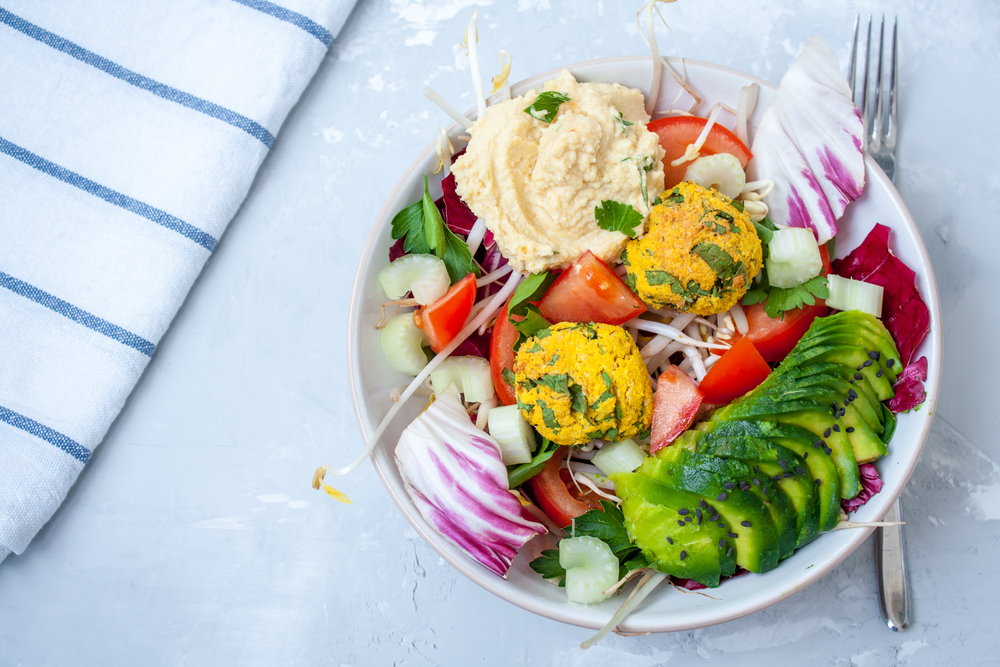 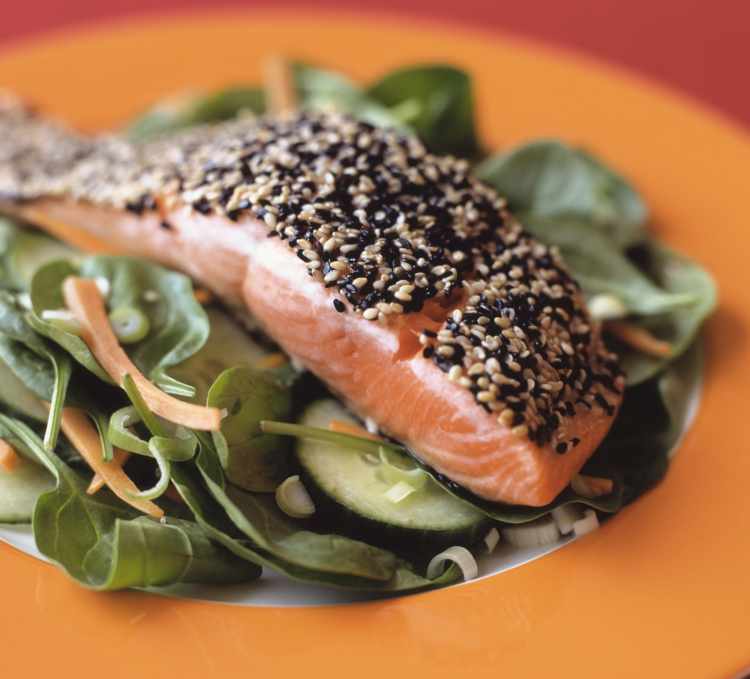 Party Perfect: Beautiful Winter Skin from the Inside 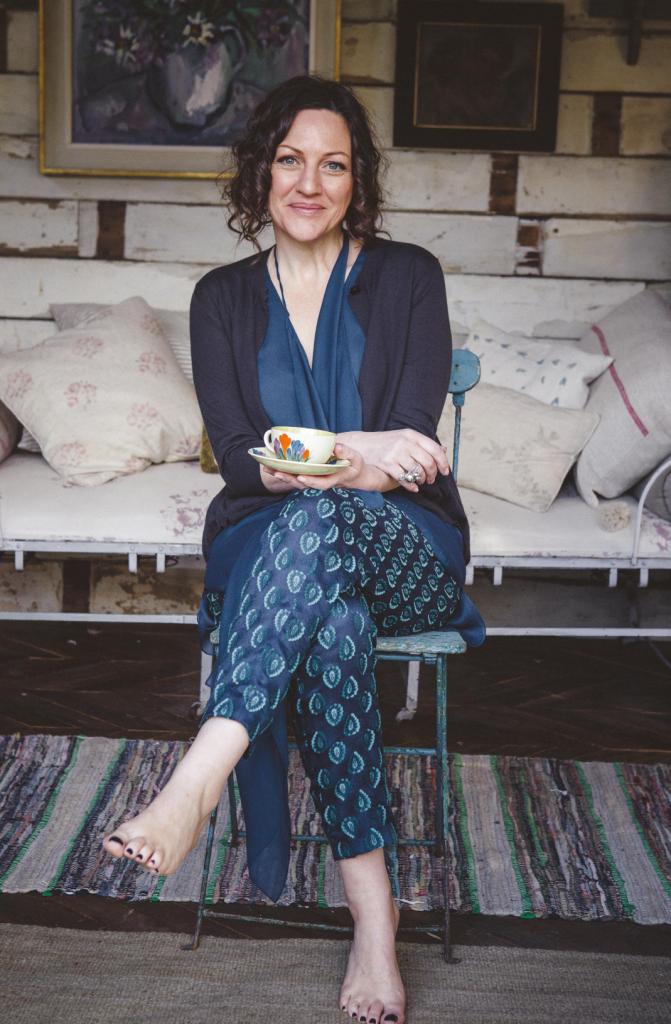 Emma Cannon: How To Free Your Qi 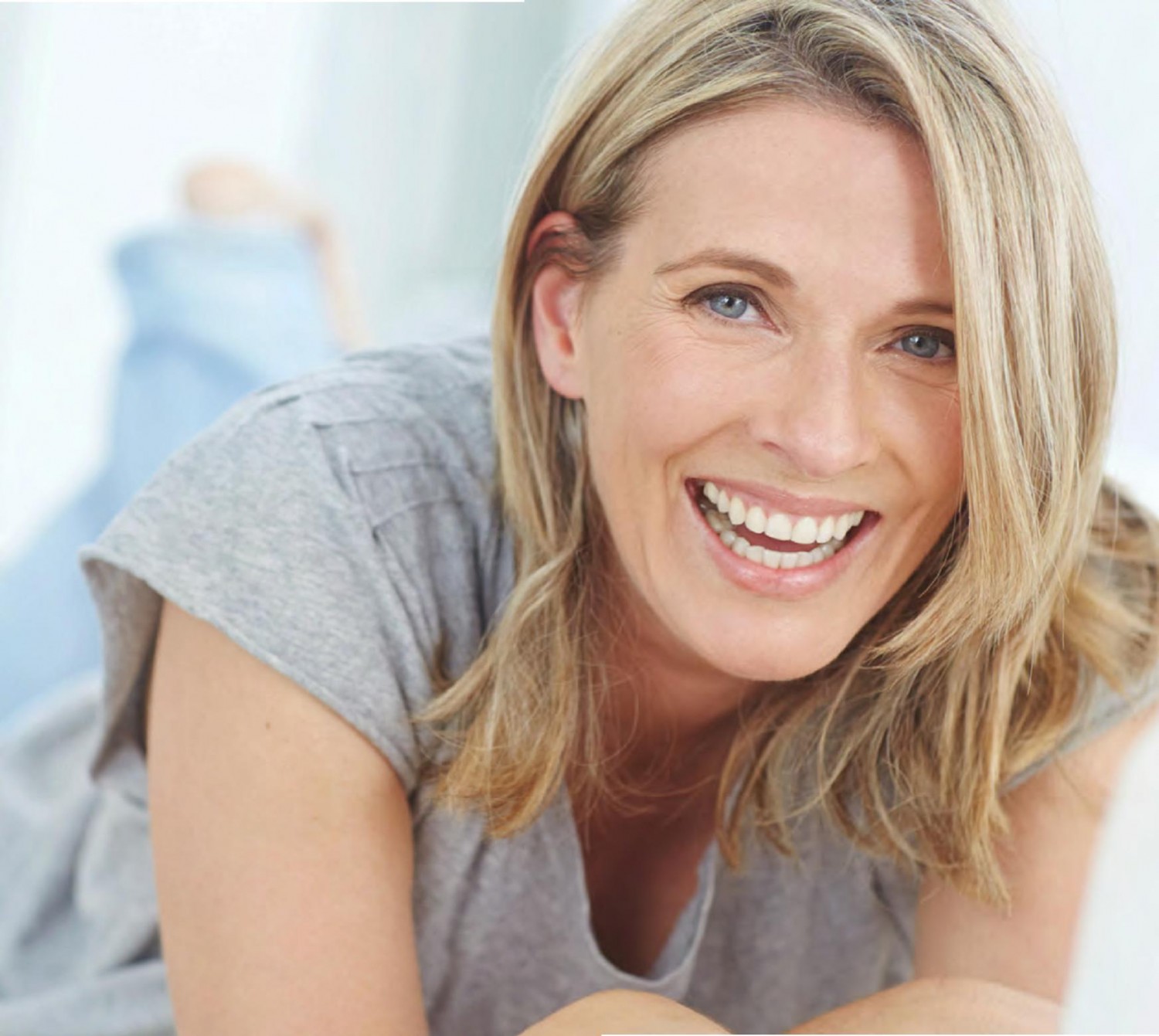 10 Ways To Soothe Your Bladder 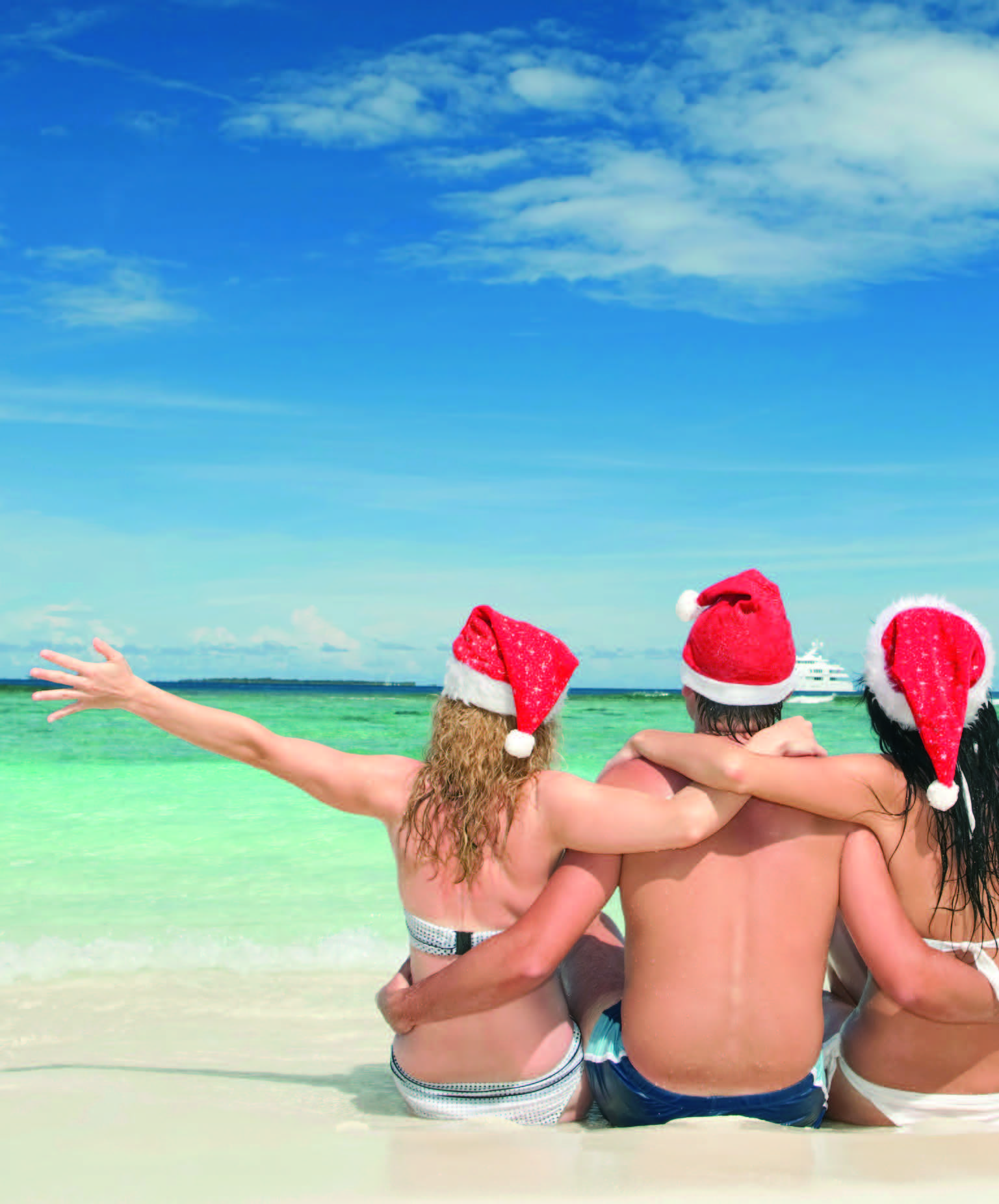