​​Make these simple switches on your shopping list to optimise your health, says nutritionist Susie Kearle

​​Make these simple switches on your shopping list to optimise your health, says nutritionist Susie Kearle

​Make these simple switches on your shopping list to optimise your health, says nutritionist Susie Kearle

Both butter and margarine contain some non-essential fatty acids which compete with omega 3 and 6 in the diet, but which is best?

BUTTER
Butter contains butyric acid which supports health and healing in the intestines and helps to maintain healthy blood lipid and sugar levels. It is good for frying because it is very stable. However, It contains up to 6 percent trans fatty acids which cause free radical damage to the arteries, and it concentrates pesticides up to 10 times more than vegetable oils.Antibiotics also find their way into non-organic butter.

MARGARINE
The process of partial hydrogenation, which makes the oils solidify into a spread, destroys the omega 6. The resulting product is low in essential fatty acids and alarmingly, some margarines contain up to 60 per cent trans fatty acids –this is a disaster for your arteries. Margarine is often contaminated with aluminium and nickel, the first of which is associated with senility, osteoporosis and cancer. However, new margarines which do not contain trans-fatty acids or hydrogenated oils may be preferable to traditional margarines.

Health verdict:
Neither butter, nor margarine are without their downfalls, and while Iwould select organic butter in preference to margarine, most of the timeI’d avoid them both and use hemp oil cold, and olive oil for cooking.

Fish oil and linseed are rich in essential fatty acids and are good sources of omega 3 which is essential for the proper functioning of the brain and nervous system.

FISH OIL
Fish oil is the most direct way of getting omega 3 into your body. It deliversomega 3 as EPA (eicosapentaenoic acid) and DHA (docosahexaenoic acid) –exactly what your body needs. However, it is often contaminated with mercury.
LINSEED
Linseed delivers omega 3 as ALA (alpha linolenic acid) which your body has to convert to a long chain fatty acid before it is able to use it. This isn’t a problem for most people, but older people sometimes do not convert ALA so effectively. Linseed is a natural laxative. There is some debate within the scientific community as to whether ALA carries the same heart benefits.

Health verdict
It is possible to get mercury-free fish oil which is easy for your body to use, but for those concerned about animal welfare or who dislike the fishy taste, linseed is a perfectly good alternative. But if the bowels react unfavourably to linseed, it may not be right for you.

Peanuts and almonds are rich in monounsaturated fat which is good for your heart, as well as containing zinc and protein.
PEANUTS
Peanuts are a tasty, healthy snack, but are often laden with salt and are prone to contamination by a carcinogenic mould called aflatoxin.
ALMONDS
Almonds are not prone to aflatoxin, nor are they covered in salt. They have the added benefit of being notably high in calcium which is something to remember if you’re a vegan watching your calcium intake.

OAT CAKES
Oat cakes are an excellent food for getting your cholesterol down. They are high in fibre,low in gluten, and nutrient-rich. They have a medium glycaemic index of around 55.

Rice cakes are very low in calories. They are usually made from white rice which is not as nutritious as oats. Rice cakes have a glycaemic index of 82 –higher than sugar. But the impact on blood sugar levels is countered by a low carbohydrate content per cake.

Health verdict:
Oat cakes are best for their fibre,cardiovascular benefits, and modestglycaemic index.

WHOLEMEAL
Wholemeal bread is a good source of manganese, tryptophan, and magnesium. It is high in fibre which supports bowel andcardiovascular health.

GRANARY
Granary is often made from refined flour so many of the nutrients have been stripped out in processing. This means it is not as nutritiousas wholemeal.

Health verdict
On nutritional grounds a wholemeal loaf is usually better. If yourgranary loaf is made from wholegrain flour, then either is fine.

Brown rice is a high-carbohydrate grain, whille quinoa is a high protein option.

BROWN RICE
Brown rice is great for detoxification as it helps to pull toxins out of the body. It is not particularly dense nutritionally, but it has the least allergic potential of all grains. It is a good source of manganese, selenium and magnesium.

Health verdict
Quinoa is more nutritionally dense, so I’d probably opt for this.

Both soy and quorn are heavily processed and controversial. They are both complete proteins, containing all the essential amino acids.

SOYA MINCE
Soya has received much criticism because it gets contaminated with aluminium during processing and has high allergic potential. Dry soybeans are 35 per cent protein. Soy isolate contains higher levels of amino acids than Quorn, even when it is adjusted to the same water content.Soy also has cancer-protective phytonutrients.

QUORN
Quorn has been criticised because it can cause allergic reactions. Also,the fungus from which it originates, fusarium venenatum, is a mould, with a risk of toxicity. It contains egg and is about 13% protein.

Health verdict
Soya has a higher amino acid concentration and a longer history of human consumption than Quorn which is a relatively new product.Due to concerns about Quorn’s health credentials and toxicity, I’d choose soya mince.

Bottled water is a booming business – partly because of the perceived better taste of it compared with tap water. But what about the health credentials?

TAP WATER
All tap water in the UK is treated with chlorine, a disinfectant, and 10 per cent of the UK receives fluoridated water too. This is controversial. Flouride is a naturally occurring chemical in water, but it is toxic if too much is ingested.

BOTTLED WATER
Bottled water is often taken from a natural spring deep underground and is rich in minerals. This water tends to be purer than what comes from the tap, but it is often packaged in plastic bottles which may leach a toxic plasticiser called bisphenol A into the water. This is particularly noticeable if the bottlei s reused or left in hot environments. Bisphenol A is banned from use in babies’ bottles because it is toxic and a known risk for breast cancer and other hormone-related diseases.

Fresh fruit or packaged smoothies: both are a quick and easy way to get your healthy five-a-day, but which is best?

SMOOTHIES
Smoothies from a packet, like Innocent Smoothies, have been pasteurised. This means they have been heated to a very high temperature to give them a longer shelf life. This process destroys many of the health-giving nutrients in the fruit, making smoothies less nutritious than whole fresh fruit.

FRESH FRUIT
Fresh fruits are an abundant source of nutrients. The fruit has not been overexposed to air, heat treated or stored, so it hasn’t lost any of its nutrients in processing. 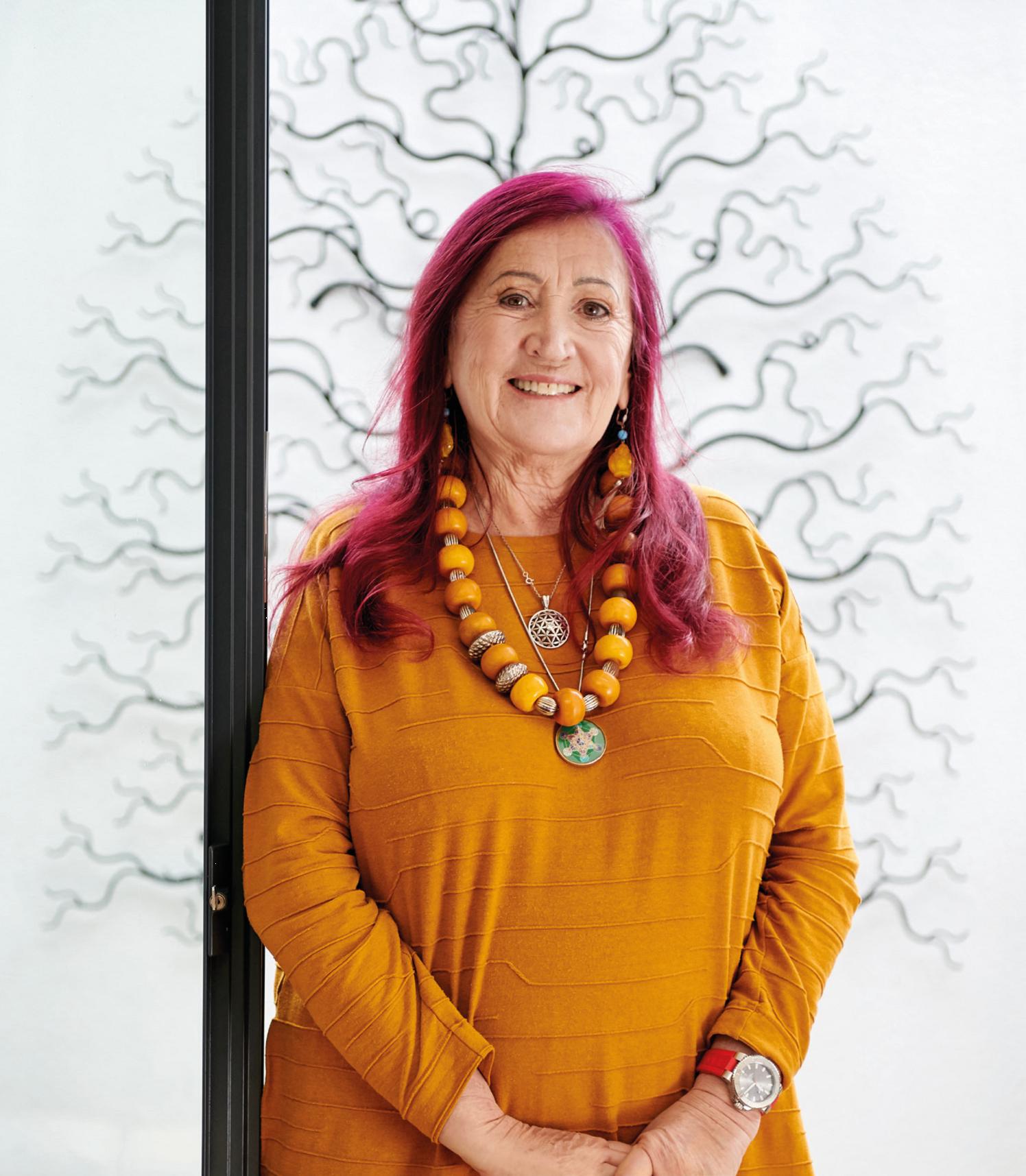 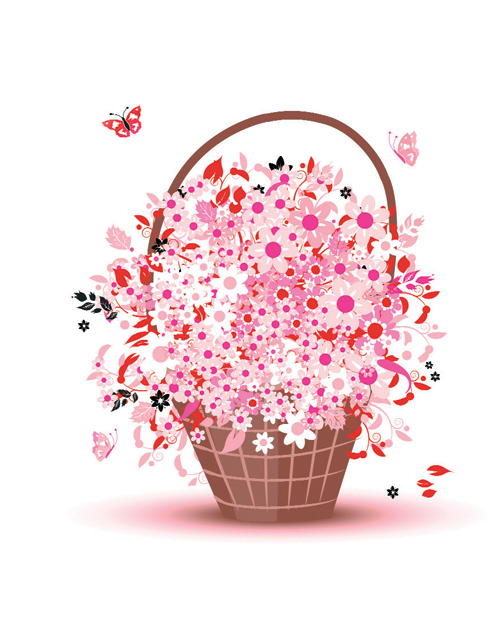 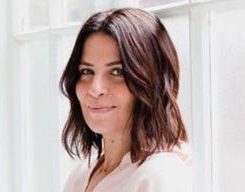 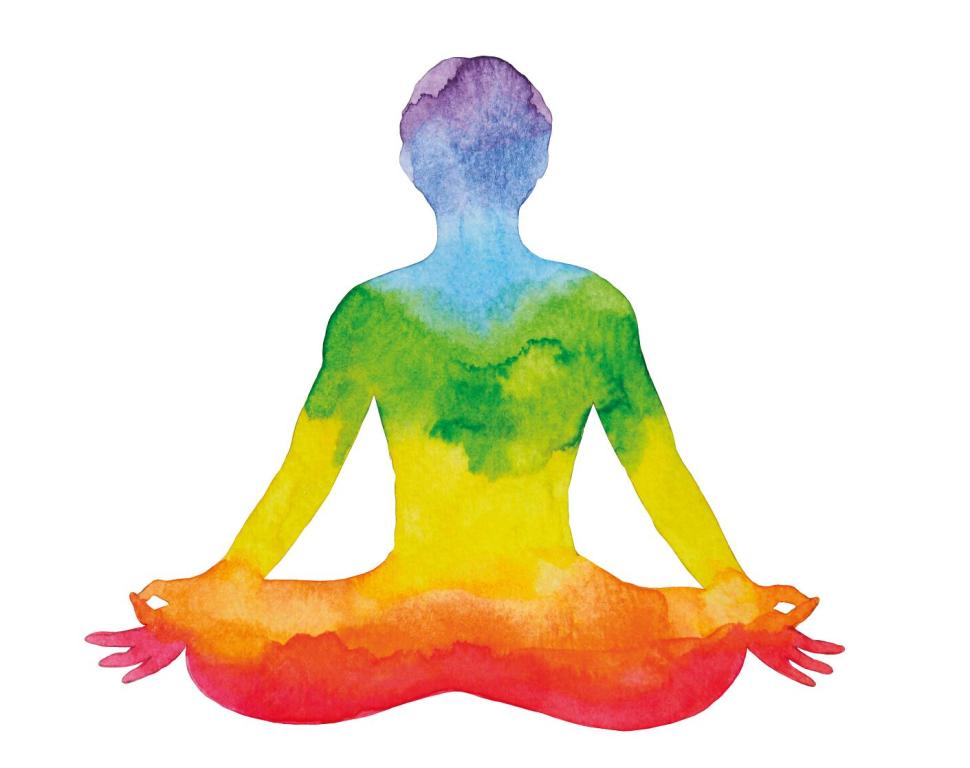 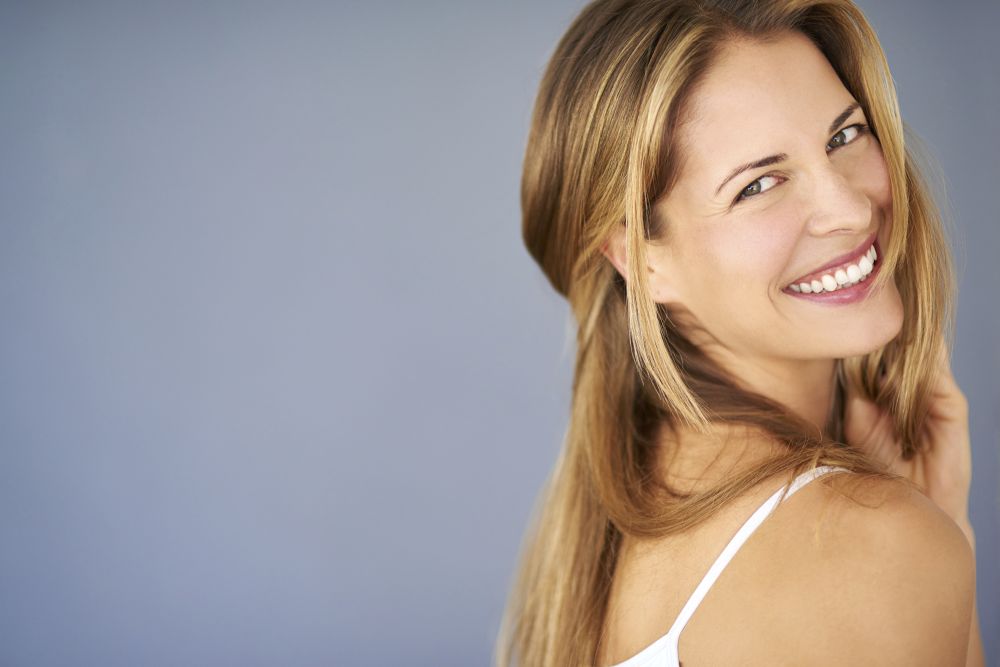