A Lover’s Guide To Listening

How often do you find your attention drifting when your partner is talking? Perhaps there’s something on your mind or you’re keen to get your own point across. Perhaps you’ve had the same argument before and already know the well-worn path their words are about to take. It may seem harmless to interrupt them or let your mind wander to something else, but according to experts, not listening well can have a detrimental impact on your relationship. “We all want to feel valued and cherished,” says Holly Roberts, Relate counsellor (Relate.org.uk), “but if we feel like our partner doesn’t hear us, perhaps we don’t feel seen by them either.” Not only that, but as Neil Wilke, relationship expert, psychotherapist and creator of online couples’ therapy programme, The Relationship Paradigm® (relationshipparadigm.com) says: “If they don’t feel listened to, your partner may begin to share less with you; resentment and frustration is likely to grow and important feelings could become buried or suppressed. It could even cause your relationship to drift apart.”

So why do so many of us find ourselves slipping into bad habits when it comes to listening?
“Couples may start to notice they are communicating in completely different ways,” says Holly. “One partner may think they are listening and can hear the ‘facts’, but perhaps aren’t aware of the underlying message the other partner is desperately trying to convey.”

Couples can also get stuck in wishing their partner would just know what they mean when they say certain things. In some instances, your partner may be listening intently, but may not pick up on the subtle cues you really want them to hear.

“Partners may stop listening fully because they feel blamed or criticised, so their mind switches into a defensive mode instead of a listening mode,” adds Neil.

Mind reading is another common problem couples face when trying to listen to each other. “When we’ve had a similar conversation with our partner before, we may well think we know exactly what they are going to say,” says Holly. “We’ll predict their response and often have already thought about our reply before they have finished their sentence. This preoccupation with composing what you’re going to say back to them keeps your mind focussed on yourself, and not your partner.”

Our own baggage can often get in the way of us being able to listen properly, too. Couples face problems if one partner doesn’t want to hear what the other has got to say. Sometimes it can be too hard to hear that our partner is struggling because of something we are doing, so we put our heads in the sand and don’t listen, but Holly warns: “Not validating the other person’s issue will leave them feeling unheard”

So, what does listening fully look like? “Fully listening means being open and curious without judgement,” says Holly. “Being able to do this means you are listening without an agenda of where you think the conversation is going, or what you think they should or shouldn’t do. You’re just listening and letting what they say sink in without immediately reacting to it.”

It’s also not just hearing what’s being said, but paying attention to body language and the unspoken communication between you both. “If someone is gently crying but saying they’re okay, you might want to enquire more into whether their words match their gestures and check out with them what else might be going on,” Holly adds.

Active listening is a great tool to use for couples struggling with communication. Practice repeating back what you have heard your partner say, checking out whether you heard them right. For example, you could say ‘So what I think I heard you say was that you’re annoyed I didn’t pick the towels up from the bathroom floor and you feel like I don’t respect or consider you, is that right?’ This then gives the other partner the opportunity to agree or correct what has been said so that they can really be understood.

You’ll know you’re listening well from how it feels to you, too. Is your partner relaxed and engaged with you while they’re talking. Are their words flowing freely without them rushing? “Good listening feels like your partner really cares, gives you time, understands your feelings, and that you are their priority,” says Neil. “It consists of time, space, silence and love.”

5 steps to becoming a great listener

Notice if you’re creating statements in your head about what your partner is saying. See if you can challenge that and replace it with a question. You might be thinking something like: “Oh here we go again, they think I’m useless because I forgot to pay that bill, they can never see all the good stuff I do”. Try to replace that belief with: “I wonder what makes them so upset about that bill not being paid, what are they trying to say to me here?” This might help shift the conversation into a different space where you better understand what the other person is saying.

Don’t tell someone else what they are feeling

This can really shut a conversation down and show that you’re not listening to what the other person is trying to tell you. We might think we know exactly what they are feeling, but this certainty doesn’t allow room for the other person to express what is going on for them. We can become defensive when someone tells us what they know we are feeling. We try harder to get our point across and the conversation becomes a battle of proving who is right, rather than accepting and hearing each other’s truths.

You might be great at multitasking and think you can listen and do stuff at the same time, but your partner won’t feel fully heard. Try to stop what you are doing, even if that is only for two minutes. Give your partner your full attention and they will respond positively. They will see that you are interested in them and feel more able to communicate with you. If you give the signs that you aren’t interested or you’re bored, then your partner will start to close the conversation down knowing you aren’t fully there with them in the discussion.

Put your phone away and turn the TV off

Electronic devices can be a huge barrier to being able to listen properly. Even if you’re only passively scrolling through social media, having your phone in front of you creates a barrier to being able to listen properly, you aren’t fully present in the conversation. If you’re having an important conversation, move your phone out of the room. Those notification pings can be hugely distracting and can easily de-rail a conversation if you become more interested in what the update is rather than what your partner is trying to tell you.

You don’t need to have all the answers right away

There may be a part of you that feels a little scared about listening to what your partner has to say for the fear of not knowing what to do or say back. It might be that your partner just wants to vent and offload and all they want you to do is listen without fixing. Try to be compassionate to yourself, knowing that it’s okay to not always know what to do.

How to find calm wherever, whenever 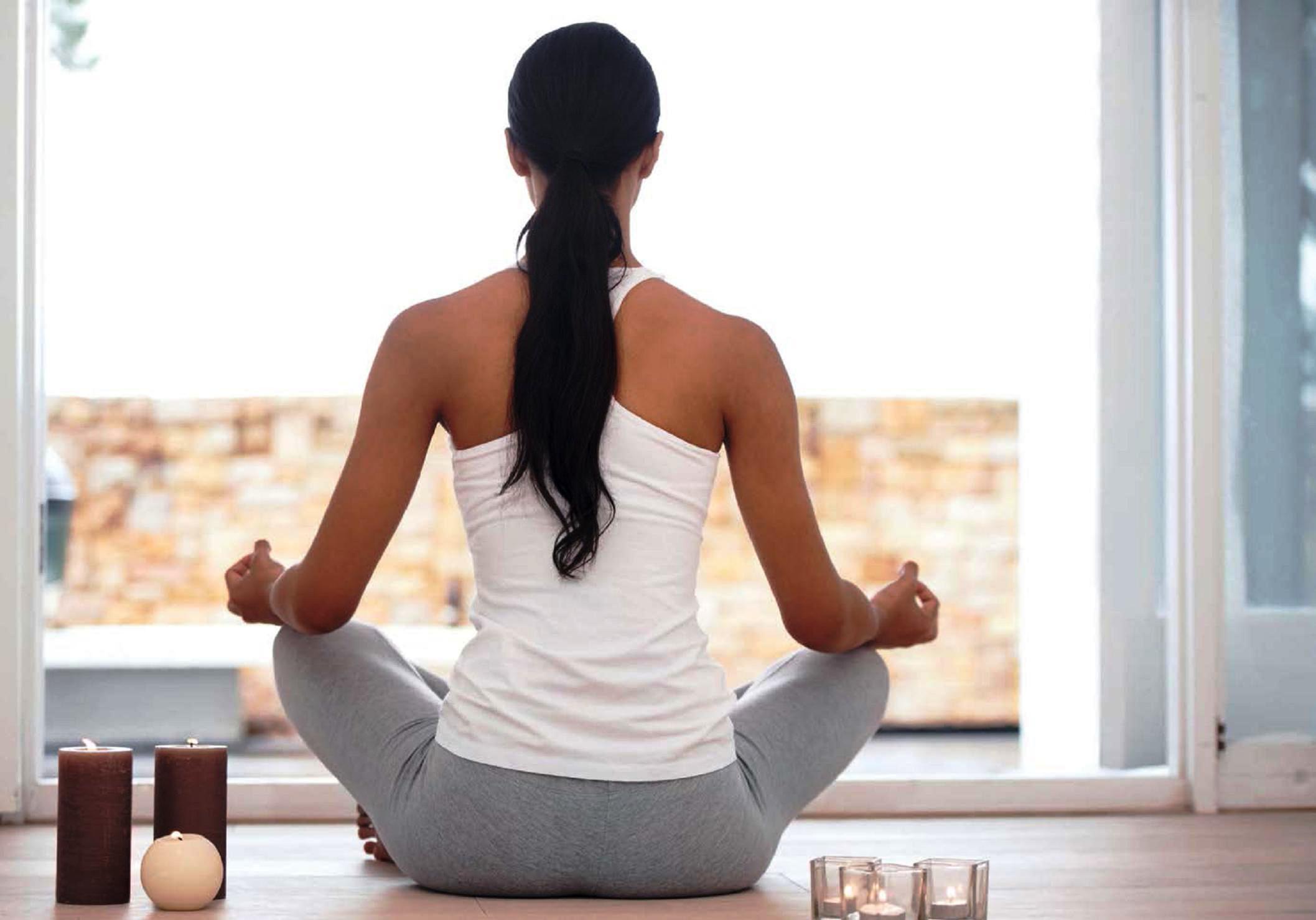 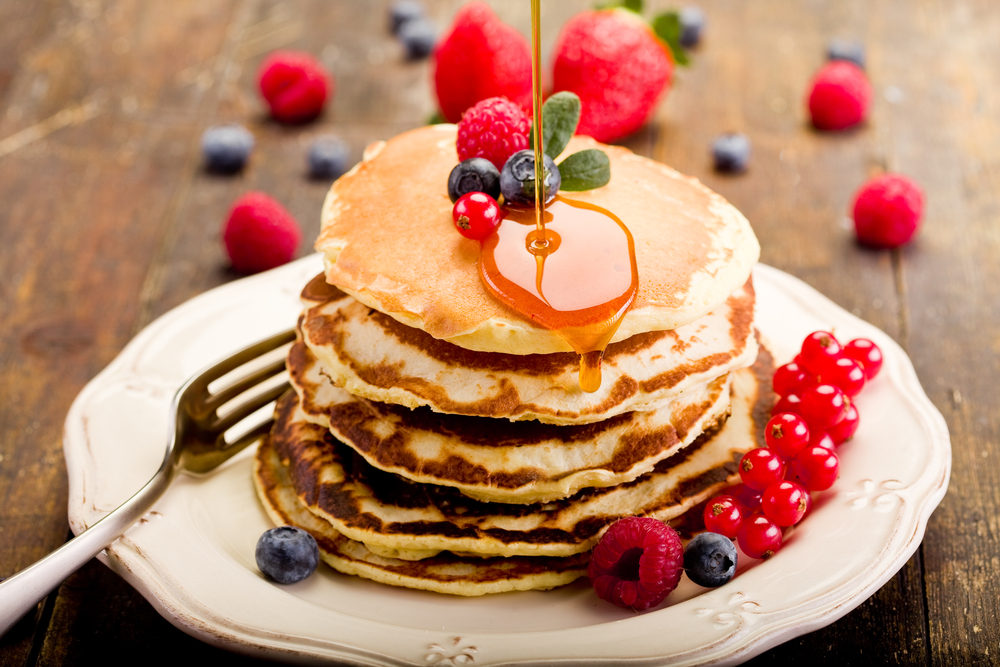 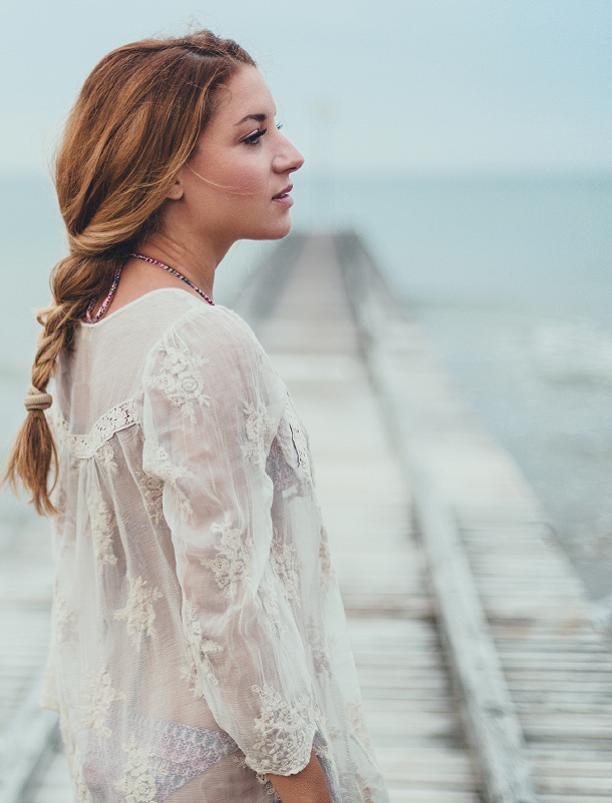 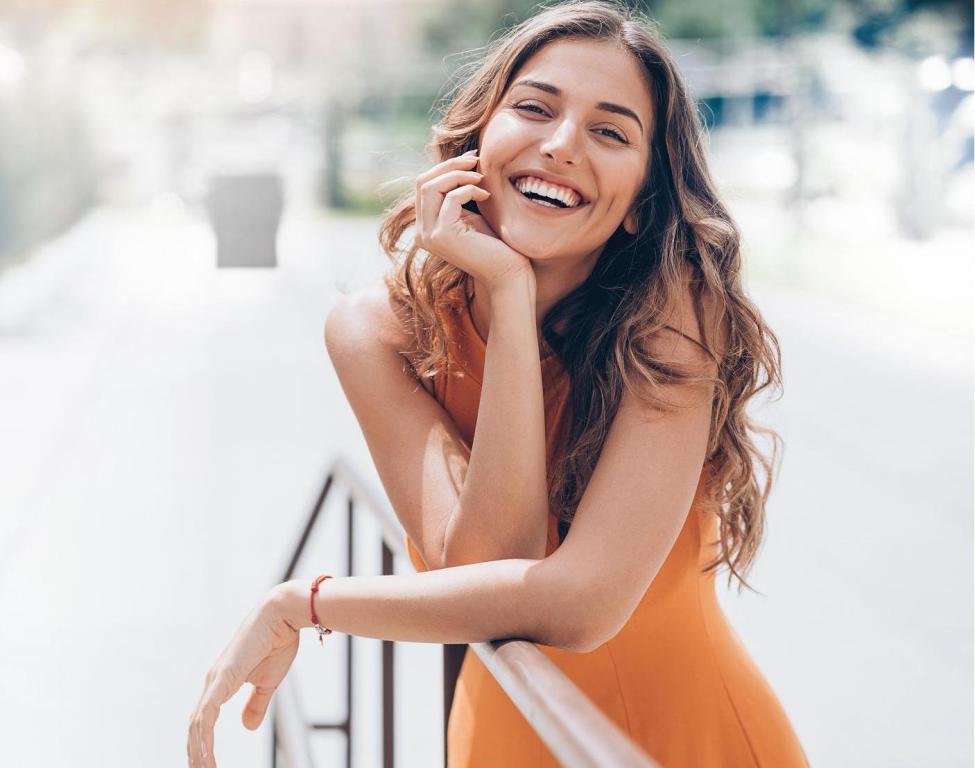 How to be an Optimist Everyday