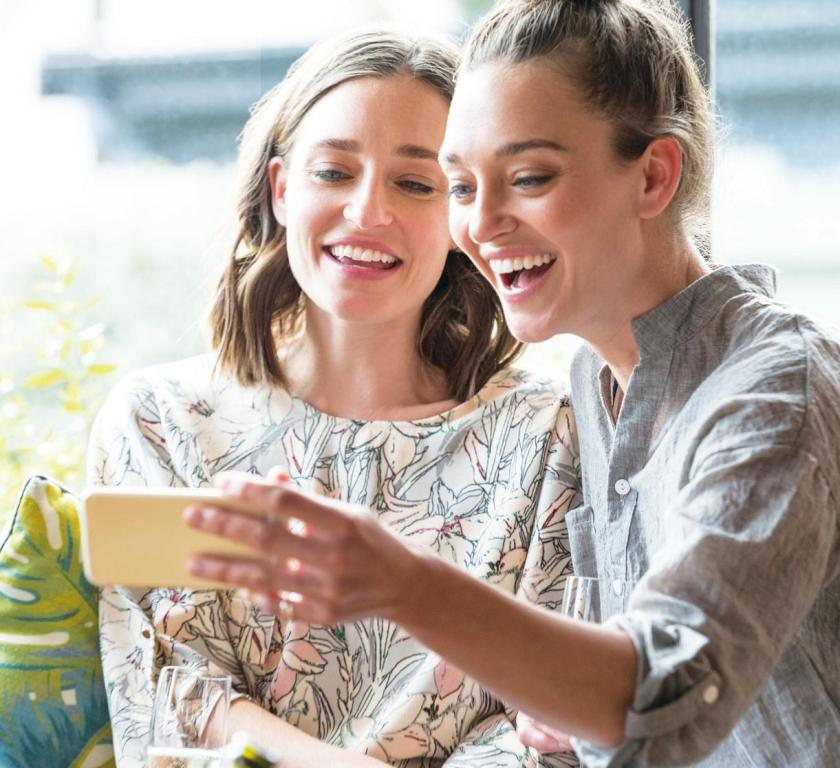 We are a nation addicted to screen time. According to a new study commissioned by digital agency Code Computerlove, which surveyed 2,077 adults, the UK’s 16-24-year-olds spend up to two whole days a week on their phones. And, the older generation isn’t much better.

So, what’s the problem? Worryingly, it’s a bit more serious than just wasting time that could have been put to better use: “Gorging on digital content can be problematic for several reasons,” says Soren Kenner, co-author of the new book Offline: Free Your Mind from Smartphone and Social Media Stress (£8.74, Capstone). “It takes time and energy away from other tasks, and leaves you open to a number of side effects that are at least as troubling as the effects of common eating disorders such as anorexia or bulimia, stress, sleep disturbances, anxiety, depressions, problems focusing, lowered self-esteem and decision fatigue. And while we humans bombard each other with ever increasing amounts of information, our ability to digest information is not increasing, so most of us are in a situation where we are physically incapable of taking in all of the information we are exposed to.”

In a recent essay on an online publishing platform, an author suggested digital nutrition should be seen as the ‘sixth pillar of health’, in addition to the five agreed-upon fundamentals – diet, exercise, sleep, purpose and relationships. “It’s simple: digital nutrition is content that makes you stop up and think,” says Dr Imran Rashid, co-author of Offline: Free Your Mind from Smartphone and Social Media Stress. “Anything that leads you to further consideration would be an indication that you are using the rational, deliberate part of your cognitive system to absorb it and this is good for you.

“What is not good for you are the endless reams of information that you flick through at a reflexive level without considering what it means, or what the point of it is,” he says. “The empty digital calories of social media streams, gossip and scandal are of little value and probably detrimental to your online health. But articles on real issues that make you think (and it doesn’t really matter what the subject is – politics, family life, psychology, eating habits, books, movies) are good for you.”

Just like eating empty calories is bad for your body, consuming endless, worthless dribs and drabs of online content is bad for your mind. Just consider this effect our digitalised lifestyles have had on our brains: researchers in Canada found that since the year 2,000 (when the mobile revolution began) average attention spans have dropped significantly. Think about it – do you ever find it hard to really focus on an in-depth task at work for a sustained period of time? Research has proven constant screen times leaves people struggling to filter out irrelevant stimuli. And it’s all down to the chemical dopamine.

Why we are addicted?

“If you find yourself constantly distracted from a task, it’s because digital platforms like social media leads you to constantly look for situations where you can reward yourself with small bursts of dopamine,” says Dr Imran.

“Some of the key side effects of prolonged social media use are decision fatigue (because it depletes the hormonal and neurotransmitter resources you use when making decisions) as well as problems staying focused.”

End your addiction to empty calories

Investigate your impulse to constantly check Instagram, Facebook and Twitter in the first place. Is it boredom? Curiosity? Loneliness? A desire for external validation? Identify the deeper emotional driver.

Make the itch harder to scratch. Experiment with attentionimprovement or ‘distraction limitation’ tools that are available online or in the app store (a quick google will find some for you).

Or, get really aggressive and run a 28-day trial, living free of social media. I’ve been profoundly happier in the last six weeks since deciding to forgo Instagram. I feel fully, and shockingly, free. Emancipated and anxiously optimistic.

Find alternative ways to satisfy your craving. Replace the negative routine with something rewarding. Try something positive and productive, like composing an affectionate text. Be selfless, and train your brain to demand a different type of reward. Re-center around altruistic impulses.

l Reward, reward, reward. I’ve borrowed this from Carey Bentley and the Forbes Coaches Council. “Habit formation shouldn’t feel like torture. To make sure your new habit sticks, incorporate a positive reward into your process, even if you don’t feel like it. For example, if you work social mediafree for an hour, give yourself a 10-minute reward break to do whatever you please. And, if you make it through your whole day social media-free, give yourself an hour of personal time in the evening as a reward.”

How to get stuff done

To focus on a task and get it done, try the following, say Claire Dale and Patricia Peyton, authors of Physical Intelligence (£9.60, Simon & Schuster UK)

When you reward temptation, by flitting to social media, for example, your dopamine system demands more and more distractions, calming down only after temptation is gone. To remove temptation, you must create structure and boundaries that work for you:

The Sound of your Soul 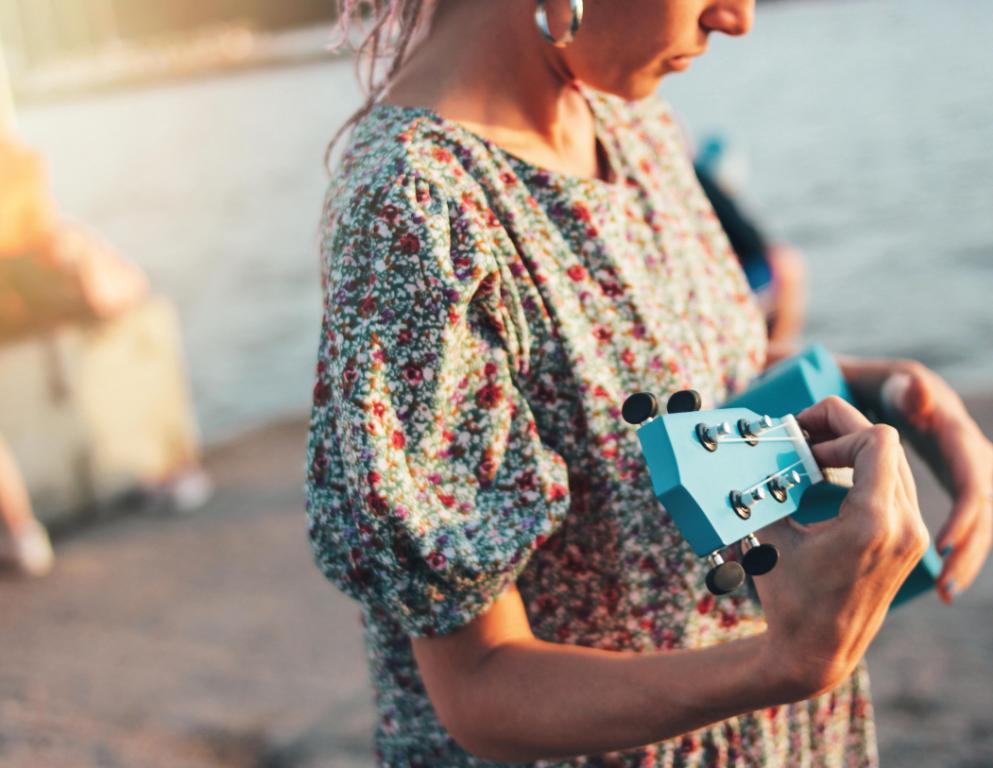 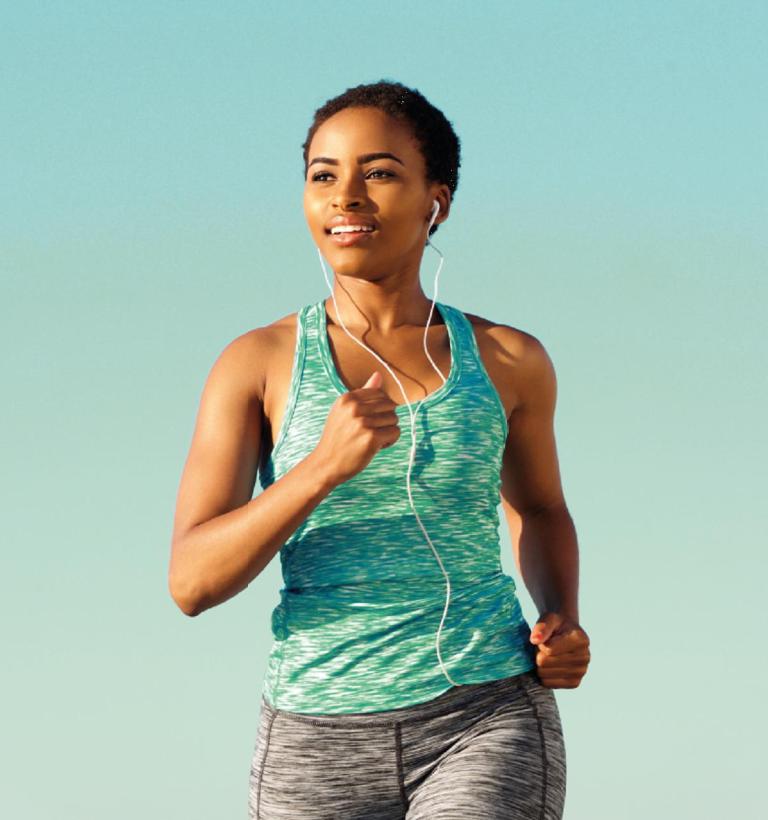 How to exercise intuitively 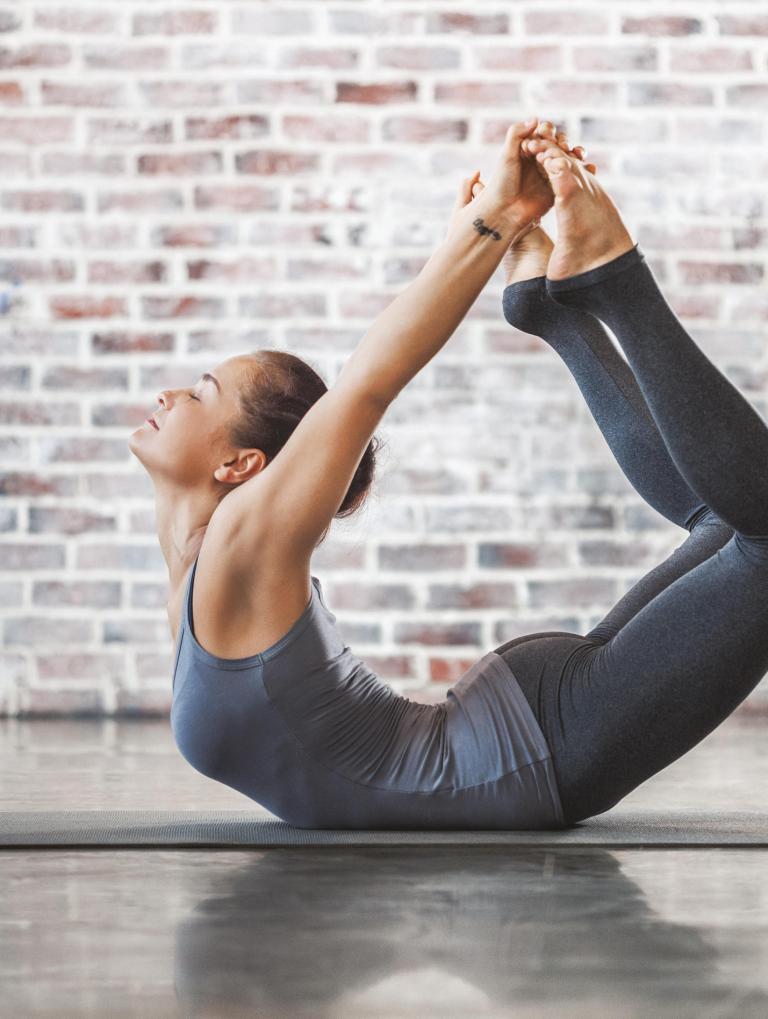 5 Yoga Moves To Balance Your Chakras 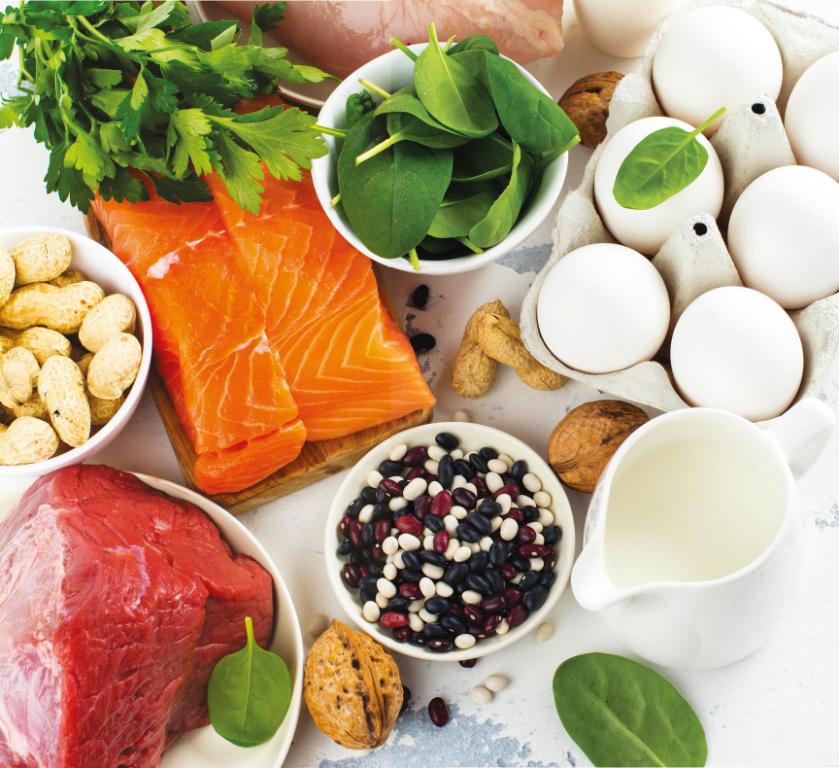 What To Eat To Beat SAD 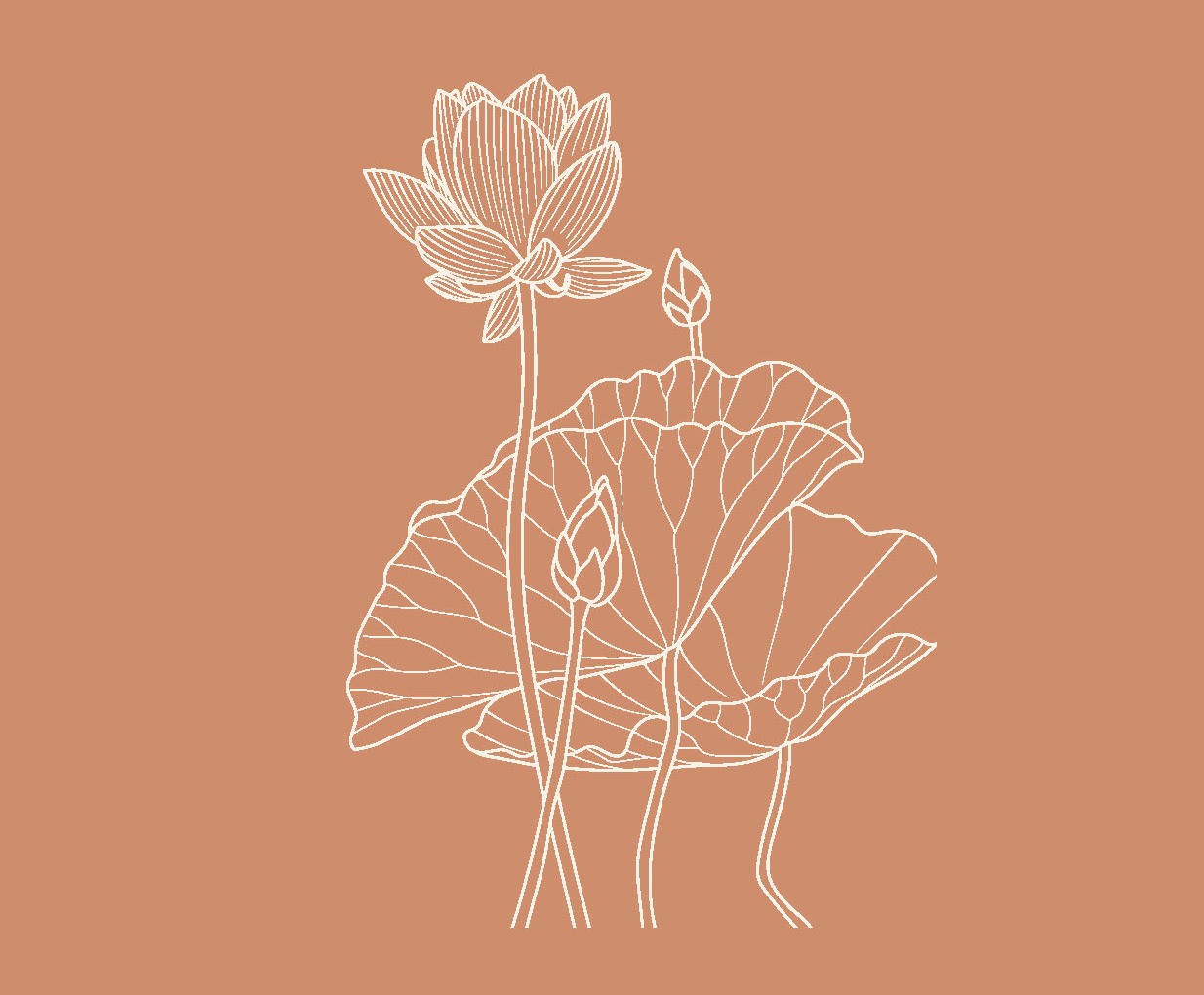