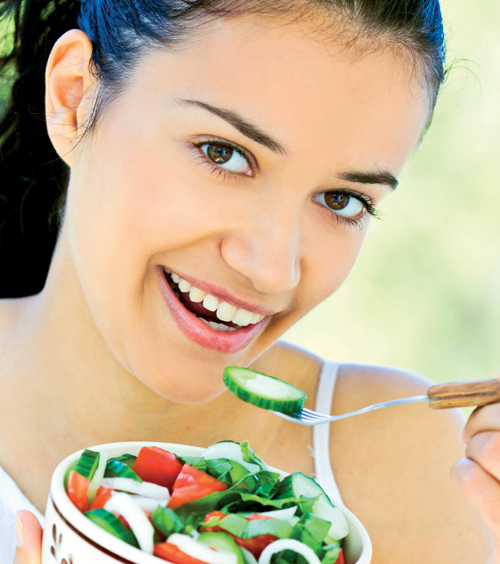 Chokeberry, the tart-tasting berry favoured by Native Americans, has recently been described as a ‘super-berry’ by scientists researching their health benefits. This is due to their unusually high levels of anthocyanins. These antioxidants protect the fruit from oxidative stress caused by the sun and the study carried out at the US Department of Agriculture claims it could have the same effect on human cells. If that’s not reason enough to get munching, the findings also reported drinking chokeberry juice lowers the risk of interleukin-6 (IL-6) production. IL-6 is a protein that can cause inflammation and has been linked to diseases such as diabetes, arthritis and atherosclerosis. Look out for these berries in jellies and jams.

Contains just cashews and dates so there’s a really good balance of protein and carbohydrates although there is a fair amount of fructose in the dates. Cashews are low in fat and are a good source of omega 6, the same oil that is found in olive oil.

Put together from raw ingredients, this bar offers almonds as well as Brazil nuts, but contains more dates than anything else. The ratio of the food groups is good but the taste might be a little sweet for some people’s liking.

Even though I say so myself, this is a darn good bar. It combines oats with sunflower and sesame seeds, plus dried fruits. It also contains a favourable amount of both protein and fibre, which means it is broken down into glucose slowly, leading to more even energy levels.

Available from July to September, figs must be fully ripe before picking as they don’t continue to ripen once picked. They should be soft to touch but not mushy.

Fresh: A delicious starter to serve with a green salad garnish. Wash and dry four large, ripe figs, cut in half and season with pepper. Wrap each fig half in a slice of ham, tucking in a basil leaf as you go. Secure with cocktail sticks.

Spiced: Rinse 1lb of dried black figs in warm water. Remove the stems and blossom ends. Cut the figs into quarters and place them in a medium saucepan with 85g honey, 125ml red wine, two bay leaves, two cinnamon sticks, two pieces of star anise, the peel of one orange and one lemon (removed in strips with a vegetable peeler) and a pinch of freshly ground pepper. Cook over a low heat, stirring occasionally until the figs are soft and perfumed with the spices.

Poached: Place 450g blackberries in a food processor with the juice of two lemons, one orange and process. Strain into a saucepan. Add 85g caster sugar and one glass of red wine to the puree and bring to the boil, then simmer gently. Add the figs and poach. Remove the figs to a glass bowl. Reduce the blackberry cooking liquor to approximately 300ml. Add three tablespoons Crème de Mure and one tablespoon of mint and pour over the figs.

Cider vinegar should be a staple part of your diet, according to a new report on its health benefits. Researchers from Sweden’s Lund University found vinegar reduces the body’s insulin response and can be an effective weight loss aid. It’s also beneficial for stomach health as vinegar enables your tummy to produce hydrochloric acid, which means enzymes can digest difficult substances such as fats and protein. As we get older, our bodies produce less of this acid, so a simple tonic of apple cider vinegar with raw honey and water can help to fight off harmful bacteria in the digestive tract. What’s more, it is the most potent and healthgiving of all vinegars and contains all of the goodness in apples, such as cholesterol-lowering pectin and the cancer-fighting nutrient, betacarotene. It also contains calcium, which maintains healthy bones, and iron which is essential for healthy blood. Try adding it to olive oil, blended shallots and garlic for a tangy salad dressing.

On the whole, we Brits do not get enough magnesium in our diets. Not only is it lost when food is processed, but some of the best sources, such as wholegrains, nuts and dark green vegetables, are just not eaten frequently enough.

Magnesium is involved in over 300 metabolic reactions and is necessary for every major biological process. Deficiency of magnesium can contribute towards many commonly seen problems. These range from fatigue and muscle tightness in the back and shoulders to cramps, spasms, poor sleep, high blood pressure, angina, osteoporosis and blood sugar problems. Boosting your intake of key magnesium food groups is one solution to this problem, or you could try a good quality magnesium supplement.

Magnesium Citrate is one of few biologically organic forms of magnesium meaning it is easily digested, absorbed and used by the body. Inorganic forms, such as oxides, chlorides and hydrochlorides are not easily recognised by living tissues and therefore they are poorly absorbed by your body.

Try to find a supplement with a small amount of vitamin B6 as well, this will increase magnesium levels within your body so you get the full benefits.

This recipe from feeding-your-imagination.co.uk proves chocolate doesn’t have to be the enemy when making a dessert!

Once you’ve chosen a flavour of chocolate, melt it in a bowl over a warm pan of water, making sure the water and bowl don’t touch. Stir the chocolate until melted. Cut a selection of fruits and skewer then serve with the dipping chocolate and indulge.

Eggs are high in the mineral zinc, which can benefit your ear health by preventing the development of tinnitus.

If you suffer from halitosis try eating citrus fruit. The vitamin C helps rid the body of excess mucus and toxins which can cause the offensive odour.

Eating junk food can affect your unborn children’s or grandchildren’s health even if they eat well themselves. A high fat diet contributes to DNA modification which may explain why certain cancers run in families.

Not been in the mood lately? Try cutting down your meat intake. A new study has revealed that a diet high in burgers and steak can reduce your libido.

It’s been reported hospitals are going to ban sugar in coffee dispensing machines. Unfortunately sugar has no nutritional value.

Smoke or drink too much? How your health habits can affect your finances 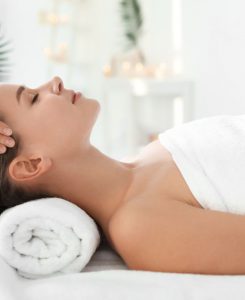 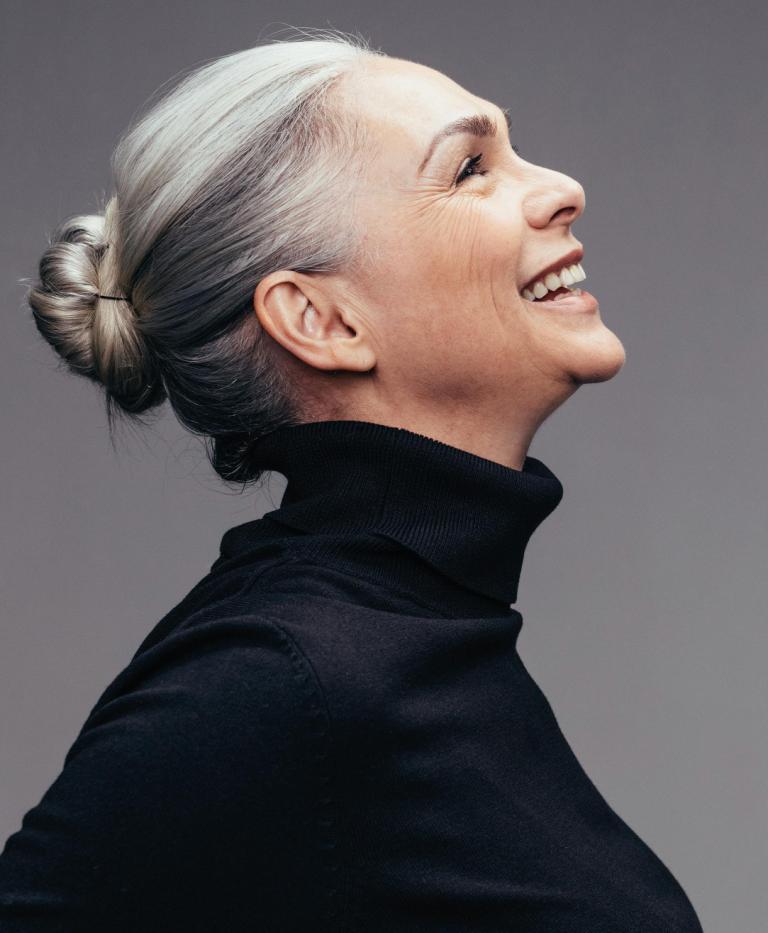 How to embrace turning grey 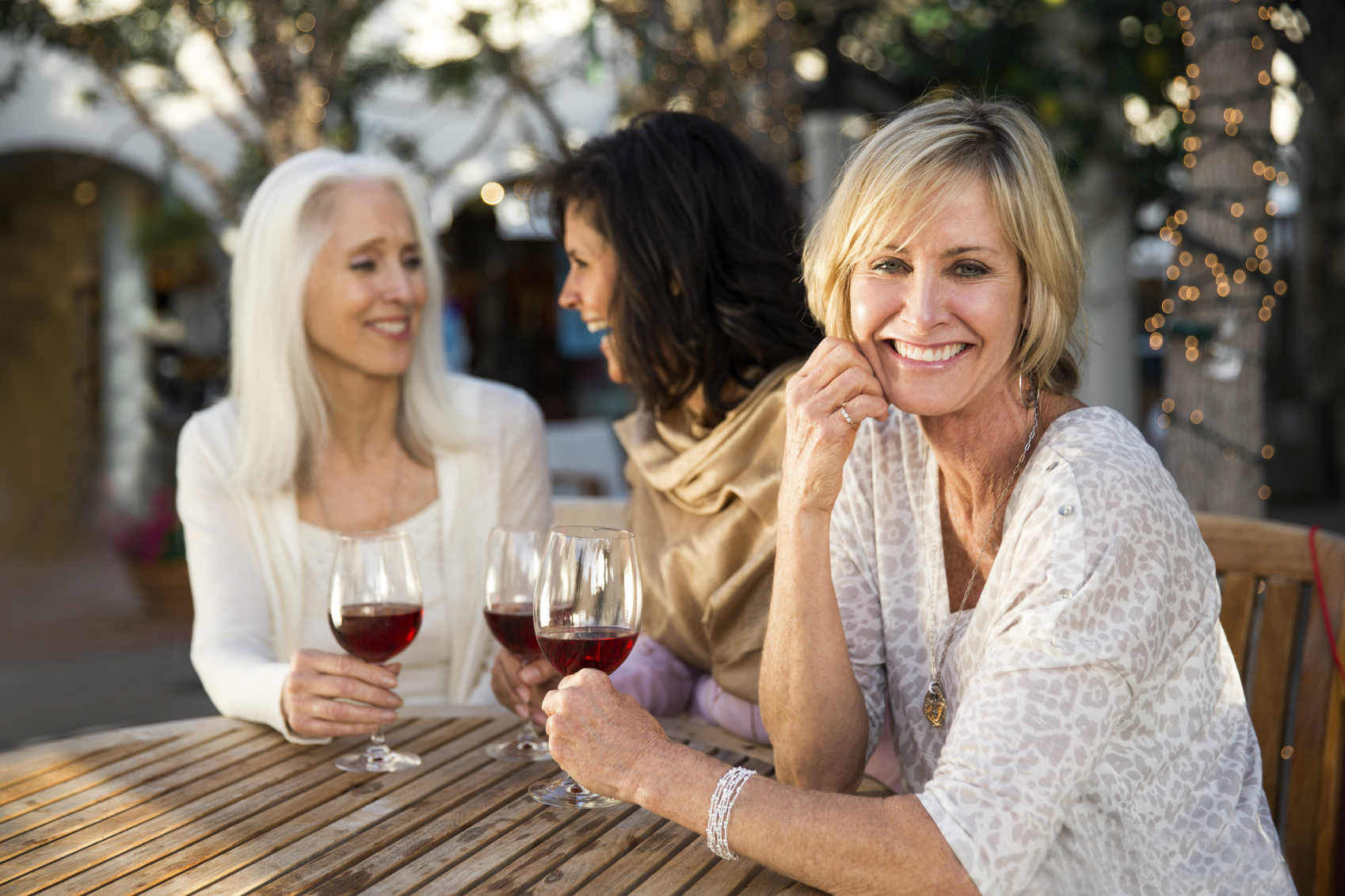 5 of the best morning-after foods 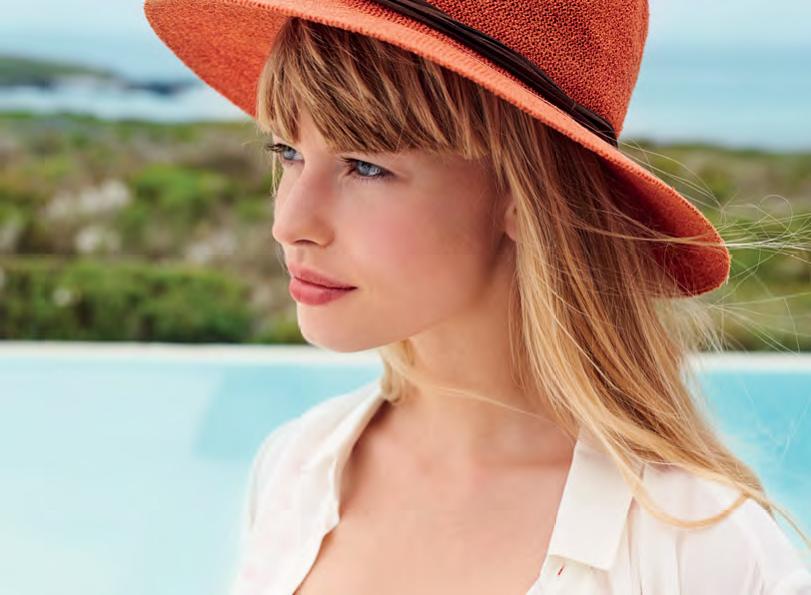 5 Wellness Stays To Try This Year