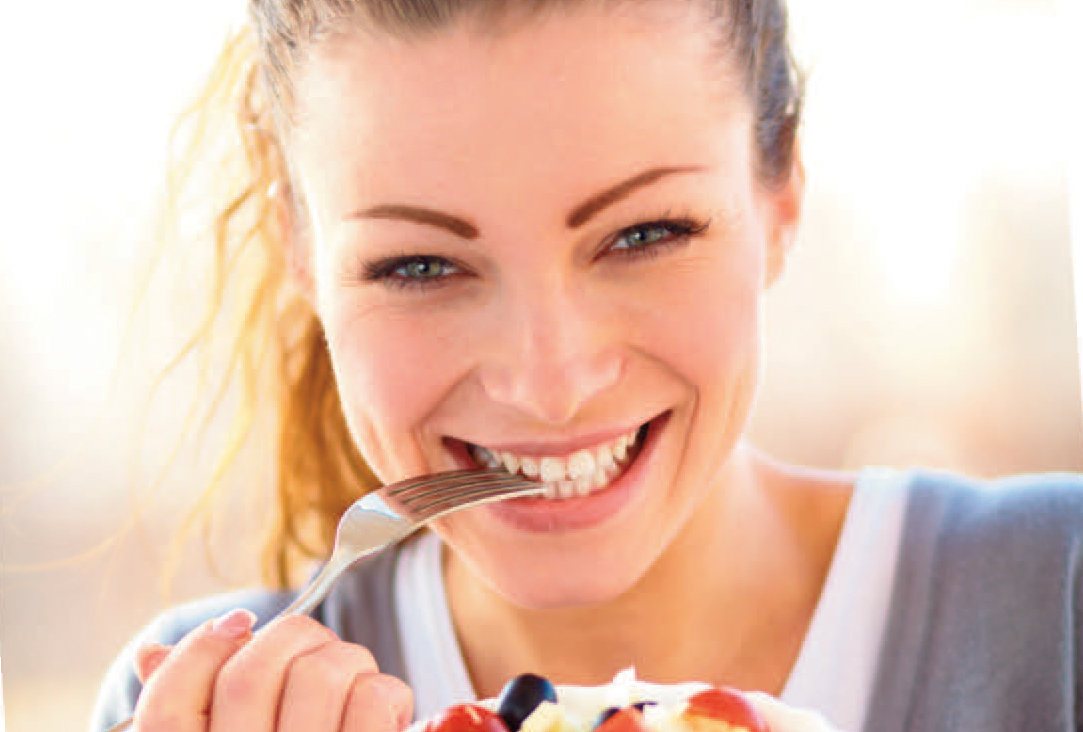 What if you could eat your way to a younger face? A new study has revealed watercress could be the elixir of youth because it helps reduce wrinkles. Researchers gave 11 women whose ages ranged from 23 to 58 a bag of the vegetable to eat each day and nearly all saw a positive change.The women’s faces were photographed using a high tech analysis system which read the skin, focusing on wrinkles, texture, pores, UV spots and brown spots. Ten of the 11 women saw an improvement in their skin, with seven reporting an improvement in their wrinkles after just four weeks. The participants could eat the watercress however they liked – the only rule was that it must not be cooked.

THIS MONTH THE LATEST HEALTHY MUNCHIES TO HIT THE SHELVES….

2 billion… is the number of people worldwide whose diets are deficient in zinc. deficiency can cause dna damage and inflammation. Find zinc in oysters, beef and pumpkin seeds.

The way you cook your food could put you at risk of heart disease,a new study has found.Researchers at the University of Illinois discovered that cooking something in a way that gives it crusty bits– like you might find on meat cooked at high temperatures, or the edge of a baked brownie – produces substance associated with plaque formation in the arteries called advanced glycation end products (AGEs). These are linked to a range of diseases and early ageing. AGEs are particularly damaging to those who have diabetes because they tend to end up on other tissues in the body, causing long-term damage. The substances are found in any kind of meat, but by boiling or stewing it, and avoiding ground meat like hamburgers, you can reduce your intake.

It’s swede season.These spherical roots pack a mean mineral punch, which includes calcium,magnesium, phosphorus, potassium and manganese. There’s also a fair amount of vitamin C in a swede, and an 85g portion (cooked) will provide 20 per cent of your RDA. Betacarotene, which your body converts to vitamin A, is great for the immune system and is found in this winter vegetable, which also has similar phytochemical properties to cabbages and broccoli because it belongs to the cruciferea family.

Expert nutritionist AliceBradshaw on how nutrition influences your hormones

Many women simply put up with hormone-related health problems assuming they are somehow inevitable or normal. Premenstrual syndrome(PMS), fibrocystic breast disease, fibroids, and irregular or painful periods are just some of the signs of hormonal imbalance. Nutrition and lifestyle can greatly influence hormonal health and the right intervention can even edress imbalances and reduce symptoms.

Some of the key nutrients for keeping female hormones in check include the B vitamins, zinc and magnesium. B vitamins help the liver to convert excess oestrogen to less potent and less dangerous forms. Vitamin B6 plays a key role in hormonal balance, and is well known for helping symptoms of PMS, pregnancy-related nausea and vomiting and fibrocystic breast disease. The mineral zinc is involved in both maleand female reproductive health. In women, zinc is needed for egg maturation and ovulation, as well as for proper oestrogen metabolism. Good food sources include red meat,pumpkin seeds, wheat germ and dark chocolate.

The importance of magnesium is highly underrated and many of us don’t get enough of this vital mineral. Several studies have found significantly lower magnesium levels in women suffering with PMS. Further studies have confirmed that supplemental magnesium is effective in the reduction of PMS-related symptoms, especially those relating to mood.Magnesium plays a key role in the regulation of many hormones and neurotransmitters, therefore all variations of PMS (physical and emotional) would benefit from supplementing with magnesium.

Eating two portions of fish a week when pregnant can half the risk of your child having ADHD. Choose smaller fish like mackerel and salmon though, rather than large fish like tuna, which accumulates toxic heavy metals.

Eating apples each day can significantlyimprove the heart health of middle-aged adults in as little as a month. A study found a daily apple over four weeks lowered bad cholesterol by 40 per cent.

t’s not just apples – watermelon can cut cholesterol too. Mice fed a high-fat with the fruit accumulated low-densityl ipoprotein, or LDL, cholesterol in their bodies at half the rate of those not given watermelon. It’s thought the compound citrulline is the key.

Eggs, meat, beans and broccoli contain choline, which could lower the risk of children developing stress-related illnesses and chronic conditions in later life.Researchers from Cornell University said it may become a recommended supplement.

New US research suggests more than three cups of coffee a day may increase the risk of vision loss.

A diet high in saturated fat raises levels of an enzyme associated with arterial disease, endothelial lipase,so make sure you get lots of omega3 polyunsaturated fat, which lowers this enzyme.

This is a snack to avoid at all costs.The buttery flavouring used in the product contains diacetyl, and poses a health hazard that has been linked to alzheimer’s disease.

Jo Wood: Is your family addicted to sugar? 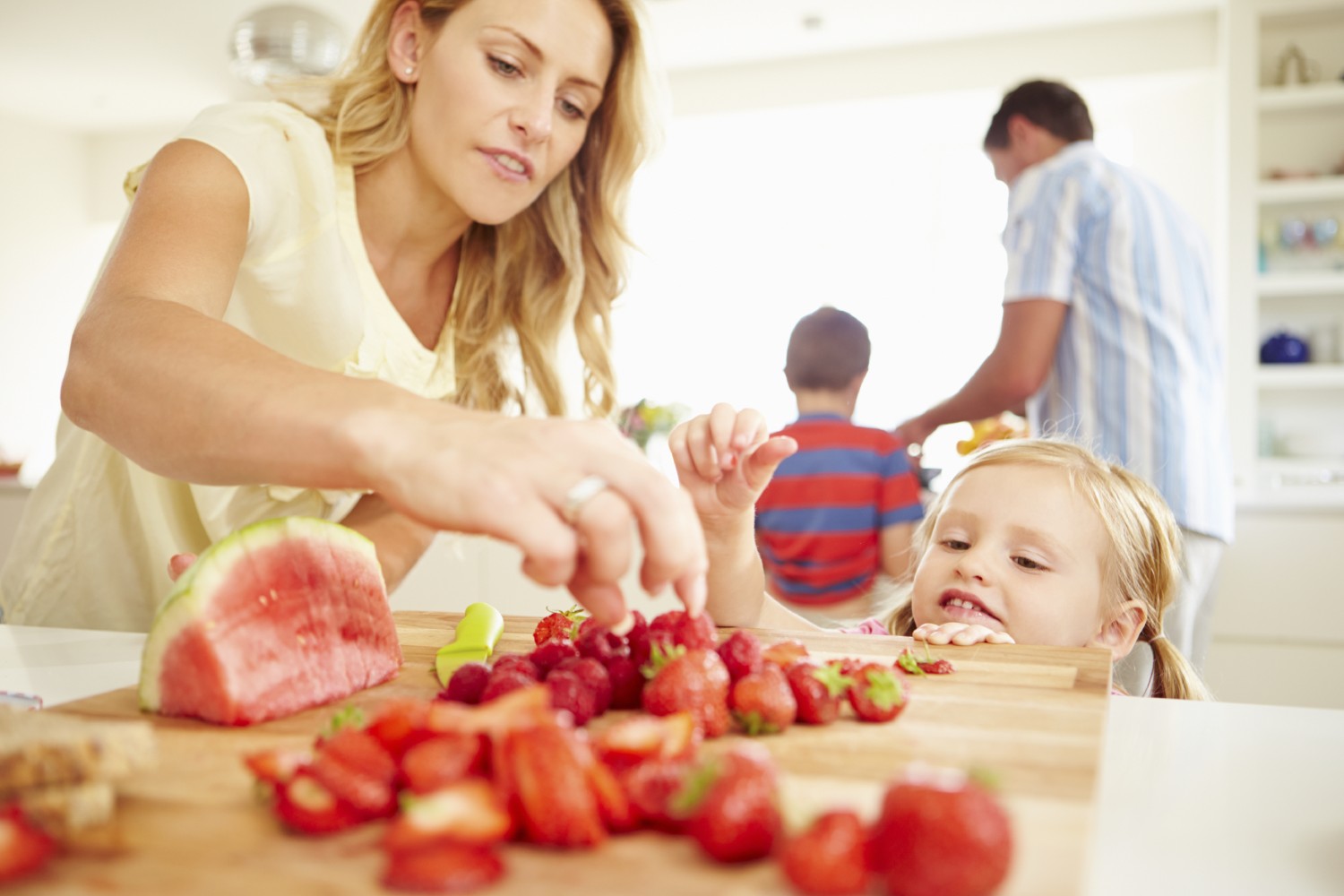 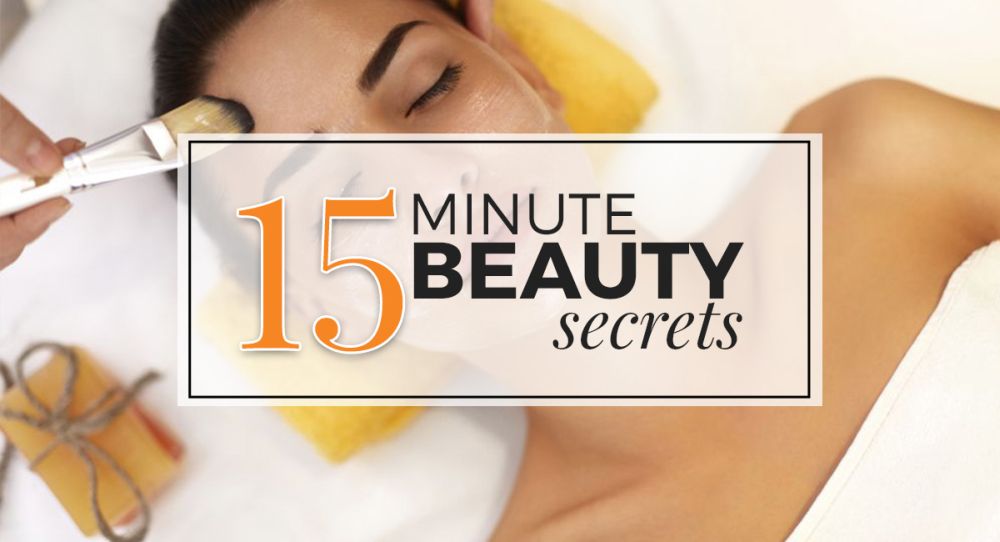 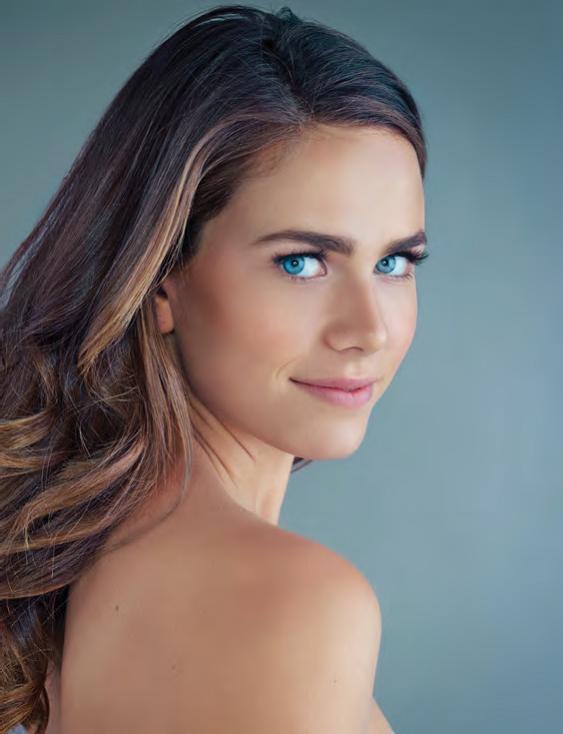 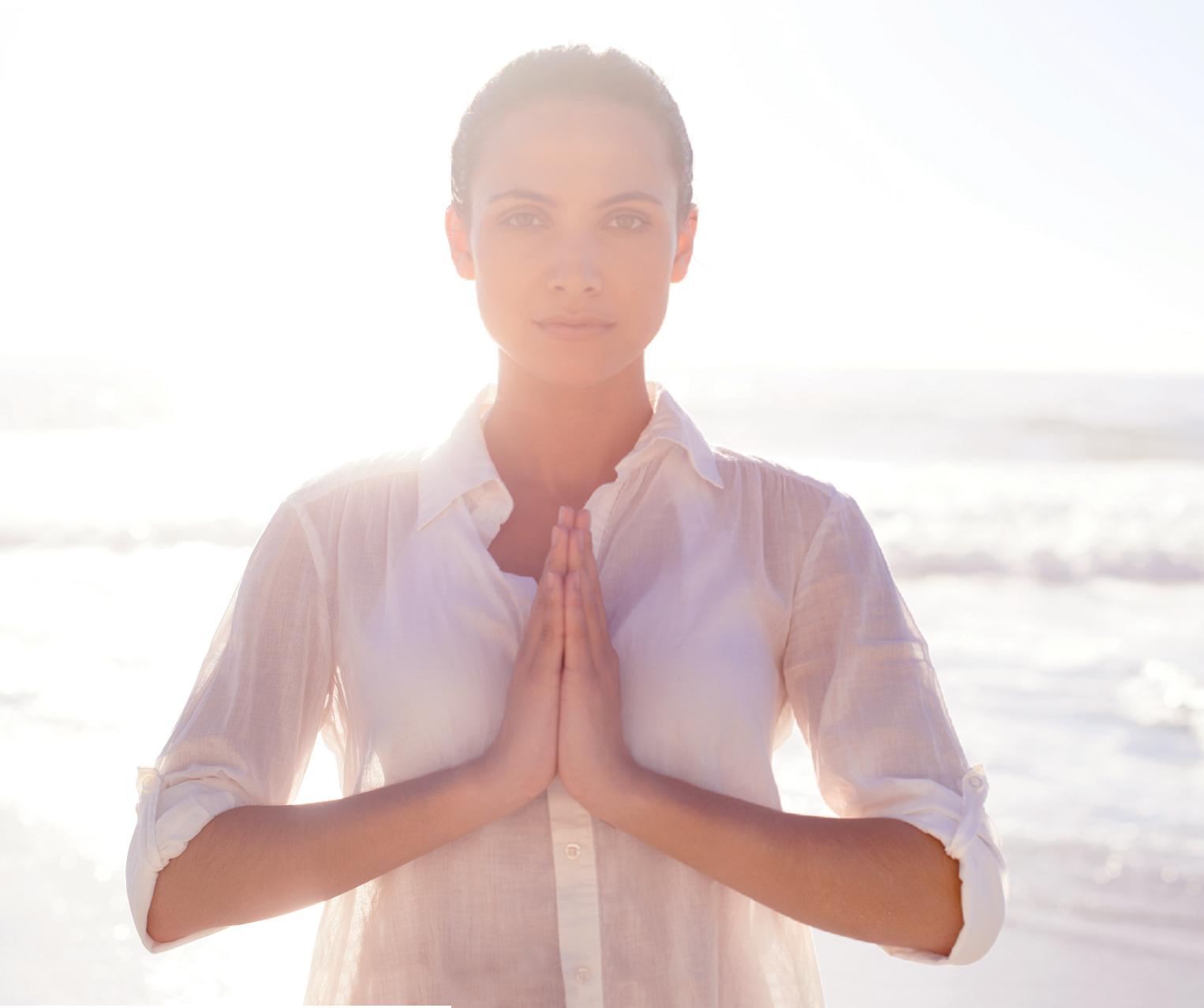 DIY Techniques To Be Your Own Healer