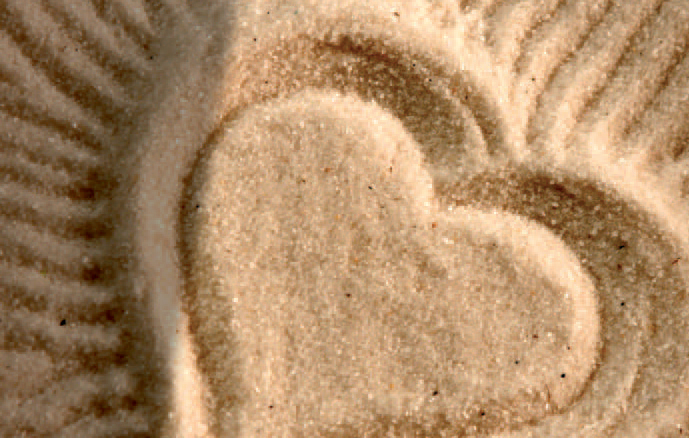 ​The UK’s top alternative lifestyle guru on how one country’s disaster became the catalyst for positive change
All I knew about Iceland until a couple of weeks ago was that it’s a volcanic island in the North Atlantic, it’s where Bjork comes from and how it nearly ended up owning half our high street until its banks went broke three years ago.

So when I was invited to attend the Spirit of Humanity Conference in the Iceland capitol of Reykjavik, I was delighted to accept. I was looking forward to hearing the ‘saga’ of these Viking men and women as well as spending time with a group of inspirational change makers from around the world, invited by my good friends, the women’s-led spiritual organisation, the Brahma Kumaris.

Hosted personally by the funky mayor and the council of Reykjavik as well as the amiable president of Iceland, they told us their story with humour and warmth, which I found out are two of their national characteristics.

I guess when you spend weeks – and sometimes months – in the darkness and have to grow your food out of volcanic rock, you have to be able to laugh about life.

However their history is about more than the weather. Up until two generations ago, the population of just over 300,000 lived in scattered farming hamlets across the island with one school in Reykjavik.

Then the nation moved to town and built a city where a few years ago, a number of greedy entrepreneurs and banks managed to convince money institutions across the world to lend them money to take over the fashion and retail industry across Europe and particularly the UK.

But the recent economic melt-down hitthe ice-men and suddenly the whole country found themselves bankrupt with the people responsible disappearing to foreign climes with money in their pocket and a private plane at their disposal.

Iceland had other issues with multi-national staking over some of their most beautiful natural sites as smelting plants, doing tremendous damage to the environment and many years of the Americans manning nuclear bases pointing at Russia during the Cold War. But the people spoke back and decided they wanted to control their own destiny. Iceland became a nuclear-free zone, with no soldiers, guns or violence. They organised large open-space events where citizens from all areas of society and all ages came together as a community to work together on how they wanted their country to run based on values of honesty, sustainability and peace.

“They are rebuilding a nation on honesty,humility and humour”

The ‘Best’ party, started by a group of writers, artists, punk musicians and comedians led by Jon Gnarr, a writer, actor and comedian,got voted in, much to their surprise, as the council and mayor of Reykjavik after a campaign of anti-establishment songs and lots of laughter.

And they have, after two years in power,really become the best party, encouraging responsible behaviour from their citizens based on human kindness and environmental responsibility for all. The creativity is pouring out of these Punk Vikings resulting in wonderful fashion, music and design and their tourist industry brings almost as many people over every year as their total population,all of them hoping to see the incredible Northern Lights, bathe in the stunning thermal spas in the middle of the volcanic landscape and catch sight of the puffins, dolphins, seals and whales that live and visit this Arctic space alongside the reindeer and polar bears.

They haven’t got rid of all their problems by any means but by the majority of the population living and working together according to their highest values, they are rebuilding their nation based on a solid foundation of honesty, humility and humour.

I learnt a lot from the Icelandic story. I was reminded how much more we humans can achieve together than apart, when we hold the same dreams, the same sense of purpose and most of all, the same values. And although it was a disaster that forced Iceland to move towards a new way of living, perhaps we can learn from their story how to embrace a new values-based paradigm that will create a happy, sustainable society without having to go bankrupt first.

Think of a time when you experienced disaster in your life and used it as a catalyst for positive change, either personally or professionally.Write it down and meditate on it when you feel depressed about a negative situation, remembering that it can often be the perfect opportunity for growth.

​is an acclaimed author, entrepreneur, broadcaster and lifestyle guru

​is an acclaimed author, entrepreneur, broadcaster and lifestyle guru 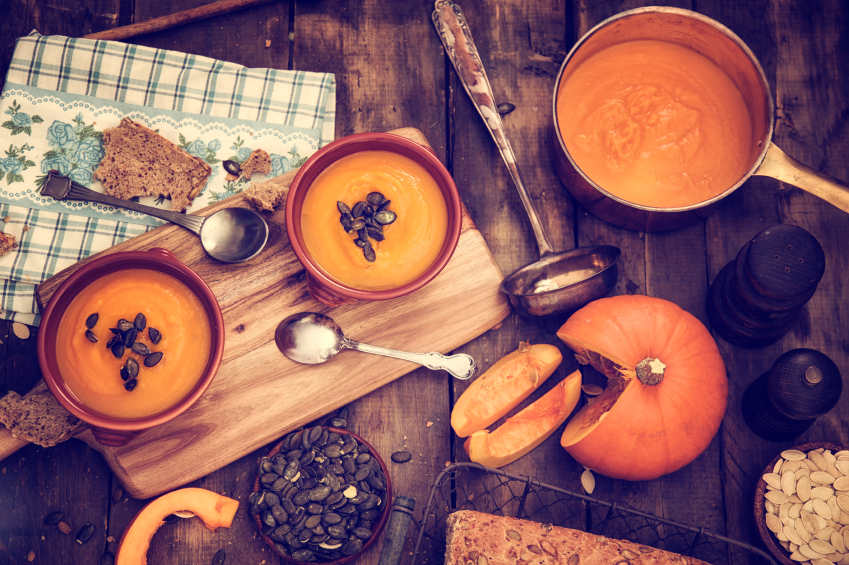 Seasonal foods with a nutritional punch 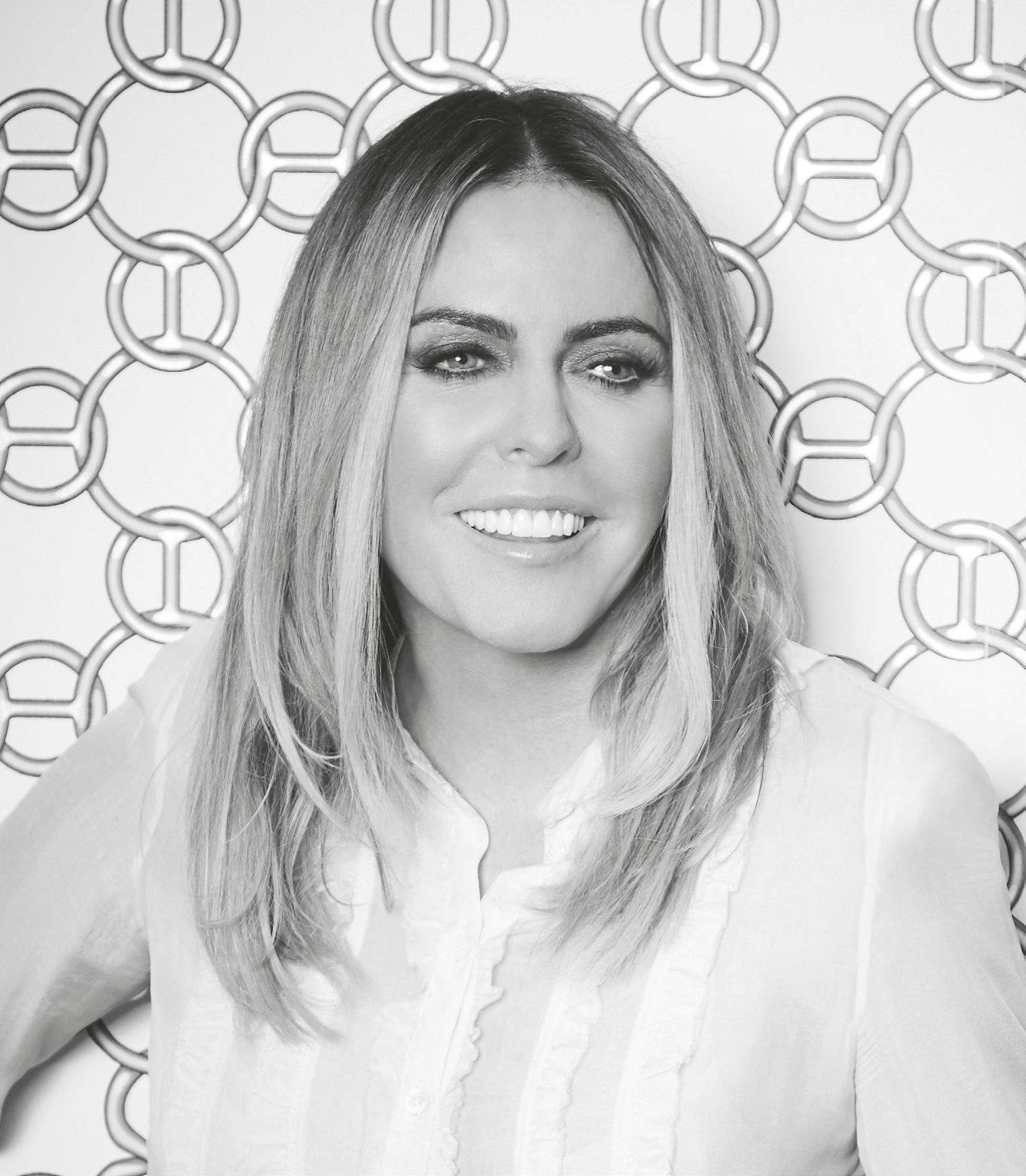 Patsy Kensit: Dance Your Cares Away! 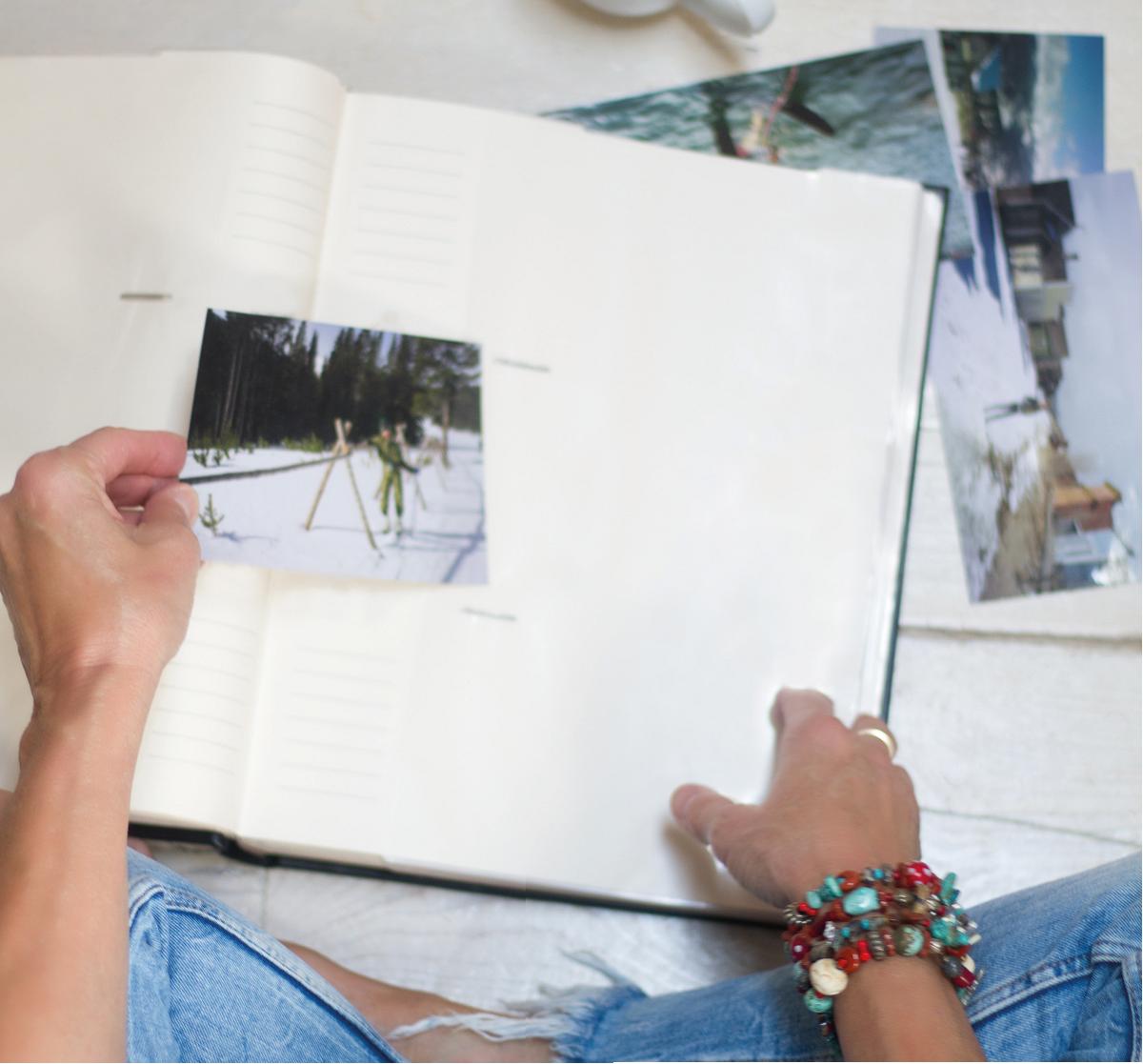 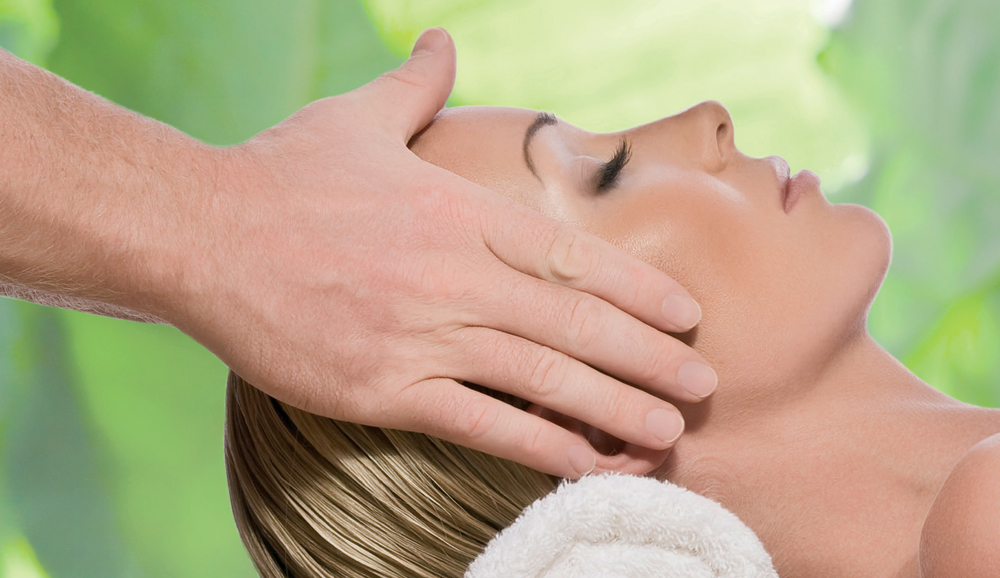