One simple way to improve your relationship: afterplay

All of us have heard of foreplay – but what about afterplay? For most people the period of orgasm is less than a minute’s worth of pleasure. So aren’t we overlooking something? 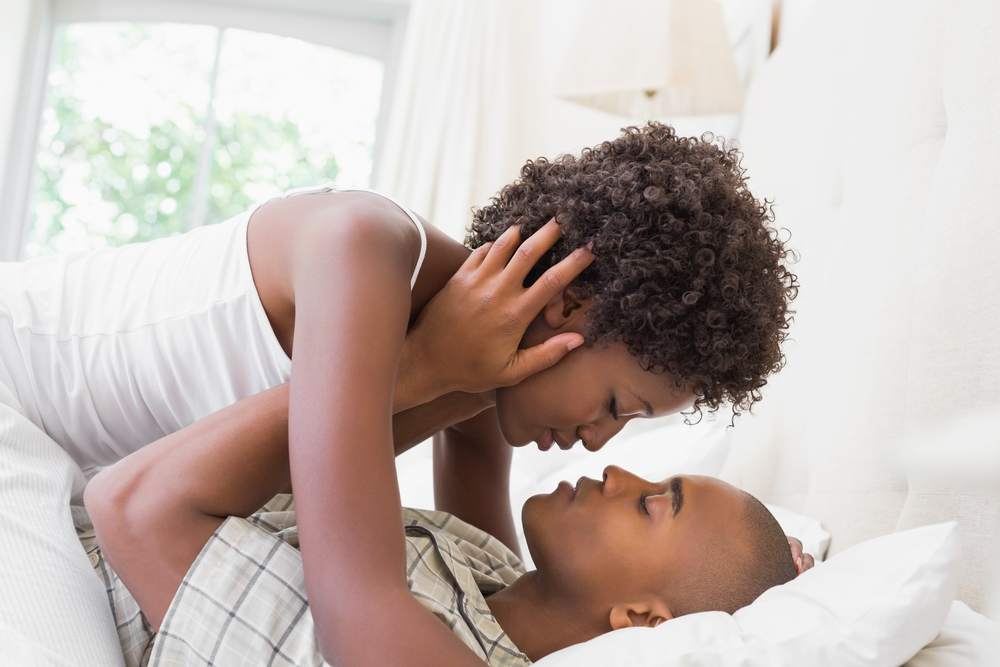 All of us have heard of foreplay – but what about afterplay? For most people the period of orgasm is less than a minute’s worth of pleasure. So aren’t we overlooking something?


All of us have heard of foreplay – but what about afterplay? I believe that what happens after sex is just as important as what precedes it or even the act itself. It is easy to see penetration or the act of orgasm as the ‘main course’ of sex. In my clinic, I frequently hear how many people have become overly focused on these ideas. The time spent in penetration is, studies tell us, only about 4 percent of the average sexual interaction, and for most people the period of orgasm is less than a minute’s worth of pleasure. So aren’t we overlooking something?

My answer is a resounding yes! Far from sex being the main course, I see sex as akin to a sandwich. What happens before and after penetration and orgasm is key. The time taken to warm up the body’s arousal mechanisms, to connect with your partner, and to allow yourself to relax into (and to get aroused into) a physical and emotional state where you are ready to allow more intimate contact, is essential to good sex. Anticipation of the act is often at least as enjoyable as the act itself.

Enjoy the afterglow
In fact, it is in the minutes following sex that we can really alter our body’s experience and the impact it has on our relationship. In the post-coital haze that follows a positive sexual encounter the body is awash with neurochemicals. Oxytocin (the ‘cuddle hormone’) is released during sex and helps us to feel connected with our partner. Unfortunately dopamine is also produced and although this has a short-term positive effect (making the brain feel satiated and giving a short-term sense of wellbeing), its levels quickly reduce, leading to withdrawal symptoms and irritability. Some scientists argue that the reason we lose desire in long-term relationships may be because we come to associate sexual intimacy with those feelings of annoyance, thus causing us to avoid sex. Many people counter this by going out and finding new partners to feed their dopamine habit whilst avoiding the irritability feelings which may be put onto a regular partner. So how do we counteract the emotional rollercoaster?

The answer is oxytocin. Although after orgasm levels of oxytocin begin to fall, you can sustain them by continuing to maintain close body contact, hugging and holding each other. Hugs lasting more than 20 seconds have been shown to cause the release of oxytocin, which, as well as increasing pair-bonding, has been shown to have multiple positive effects: lessening cravings and reducing addiction, less stress, increasing sexual receptivity, speeding up wound healing and facilitating learning, even lowering blood pressure. It seems almost a miracle hormone! So to maintain desire and deepen your bond, don’t let sex end right after orgasm. Hold one another and you’ll see the benefits blossom in your relationship.

Tune in to Your Menopause 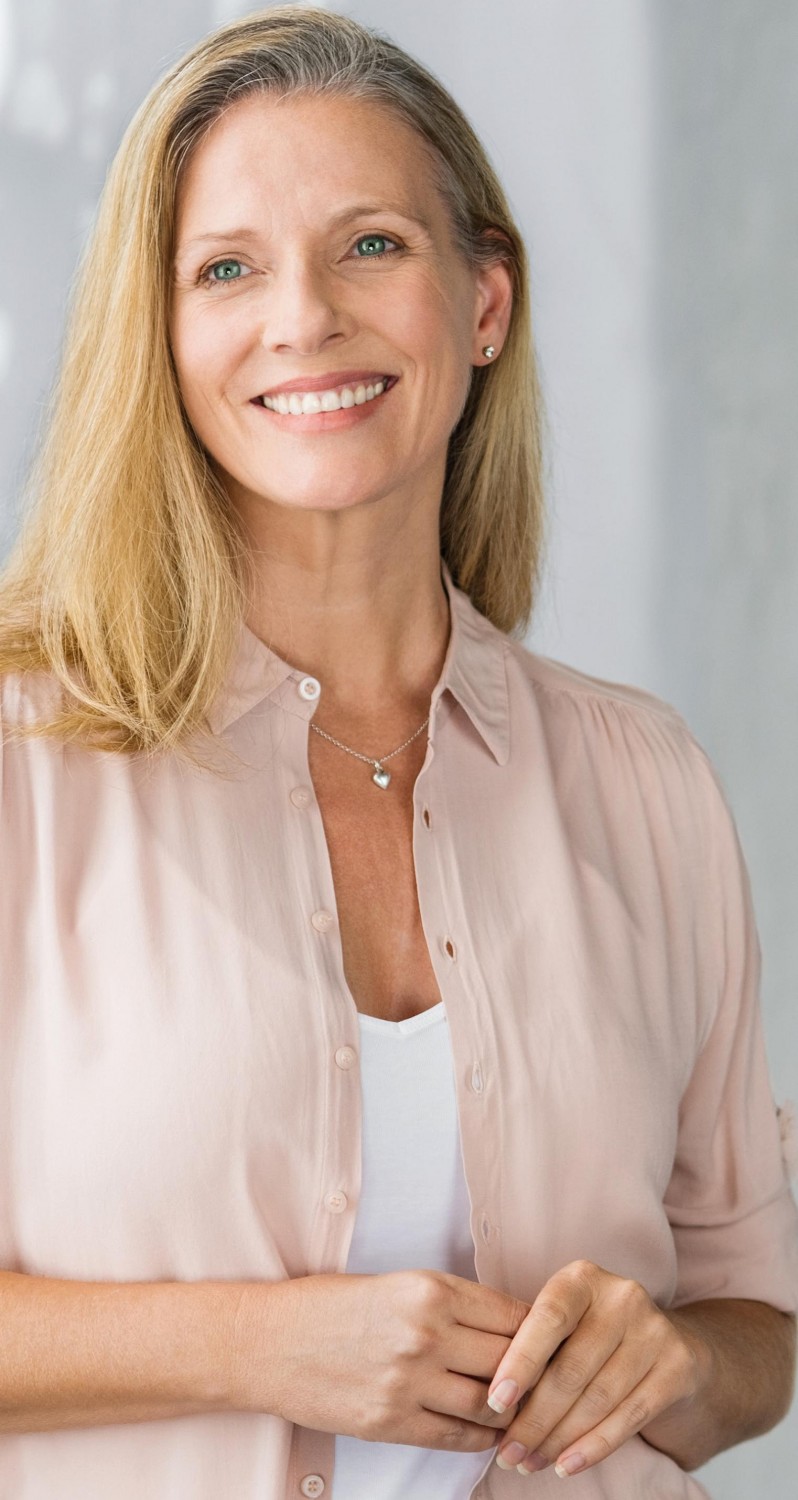 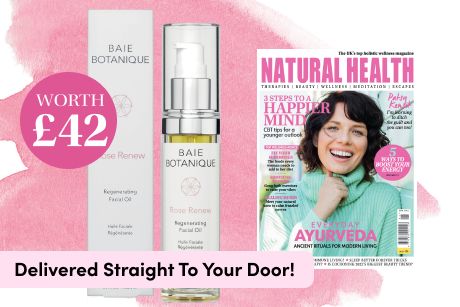 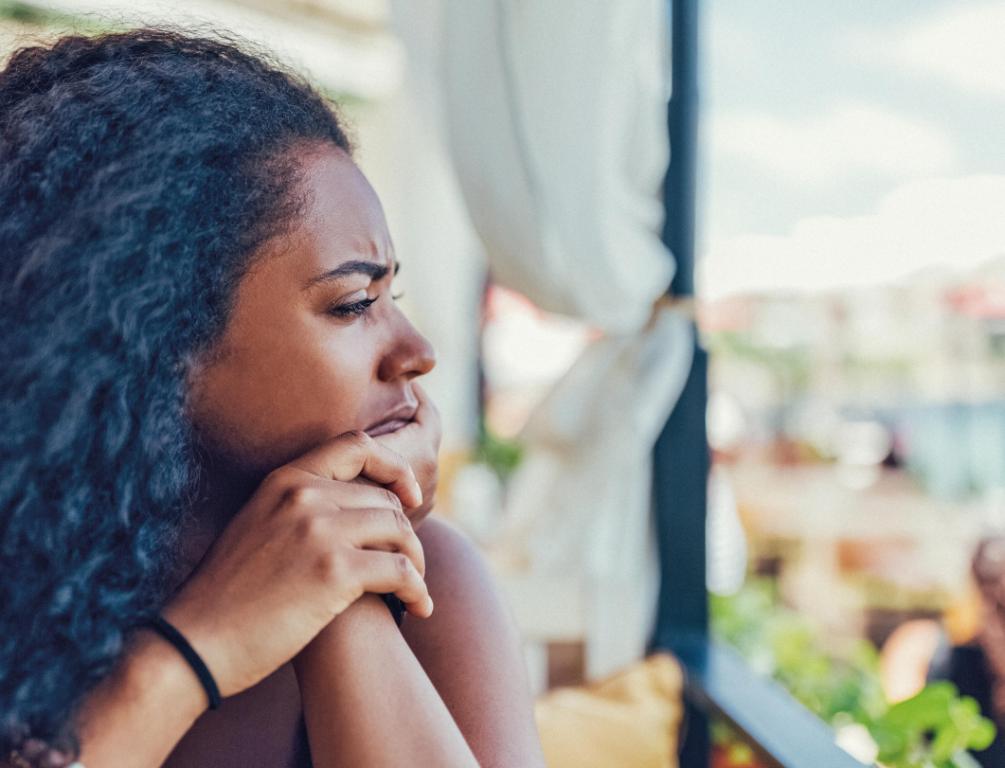 How to feel less shame 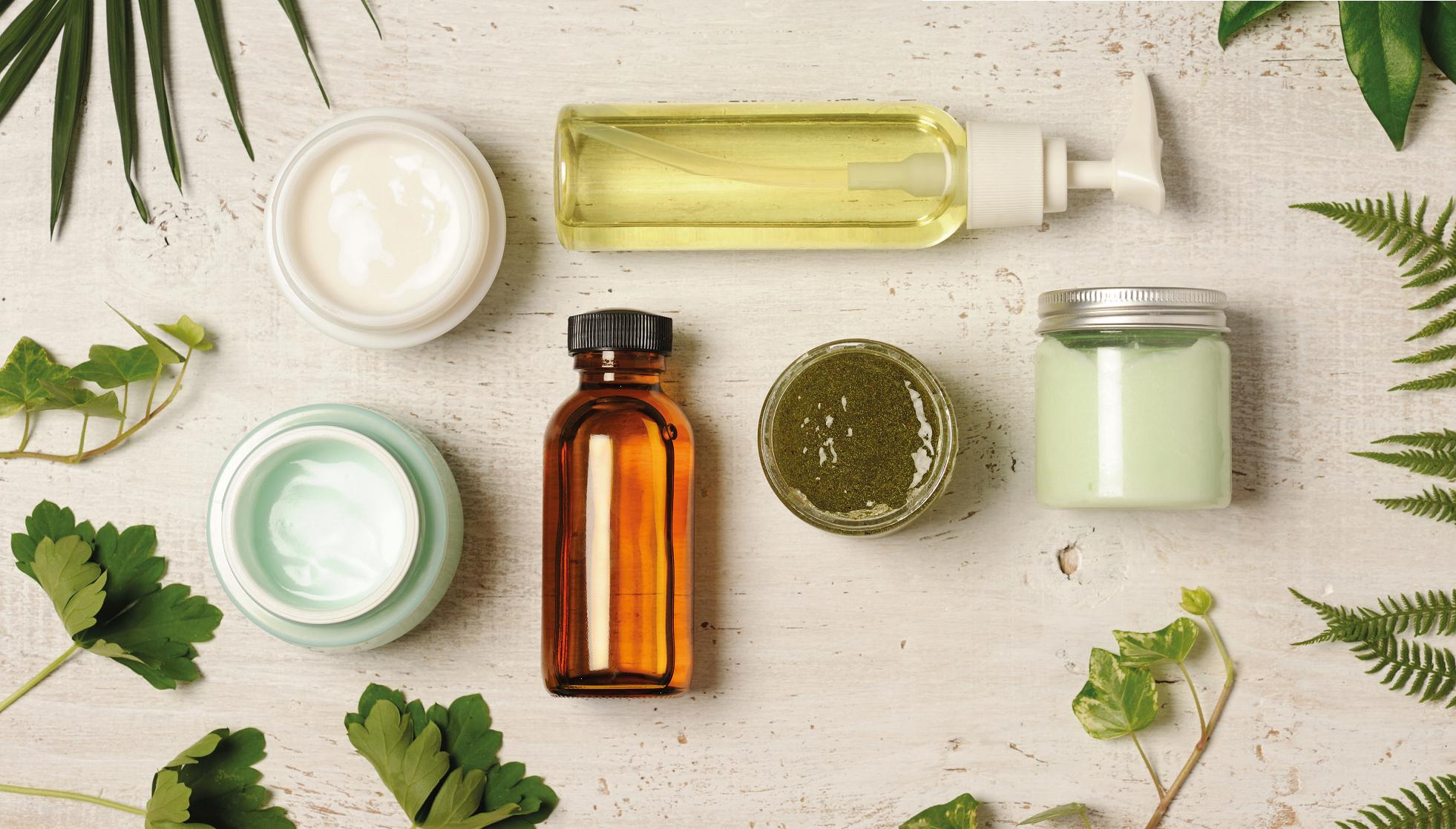 Give your beauty routine an organic makeover 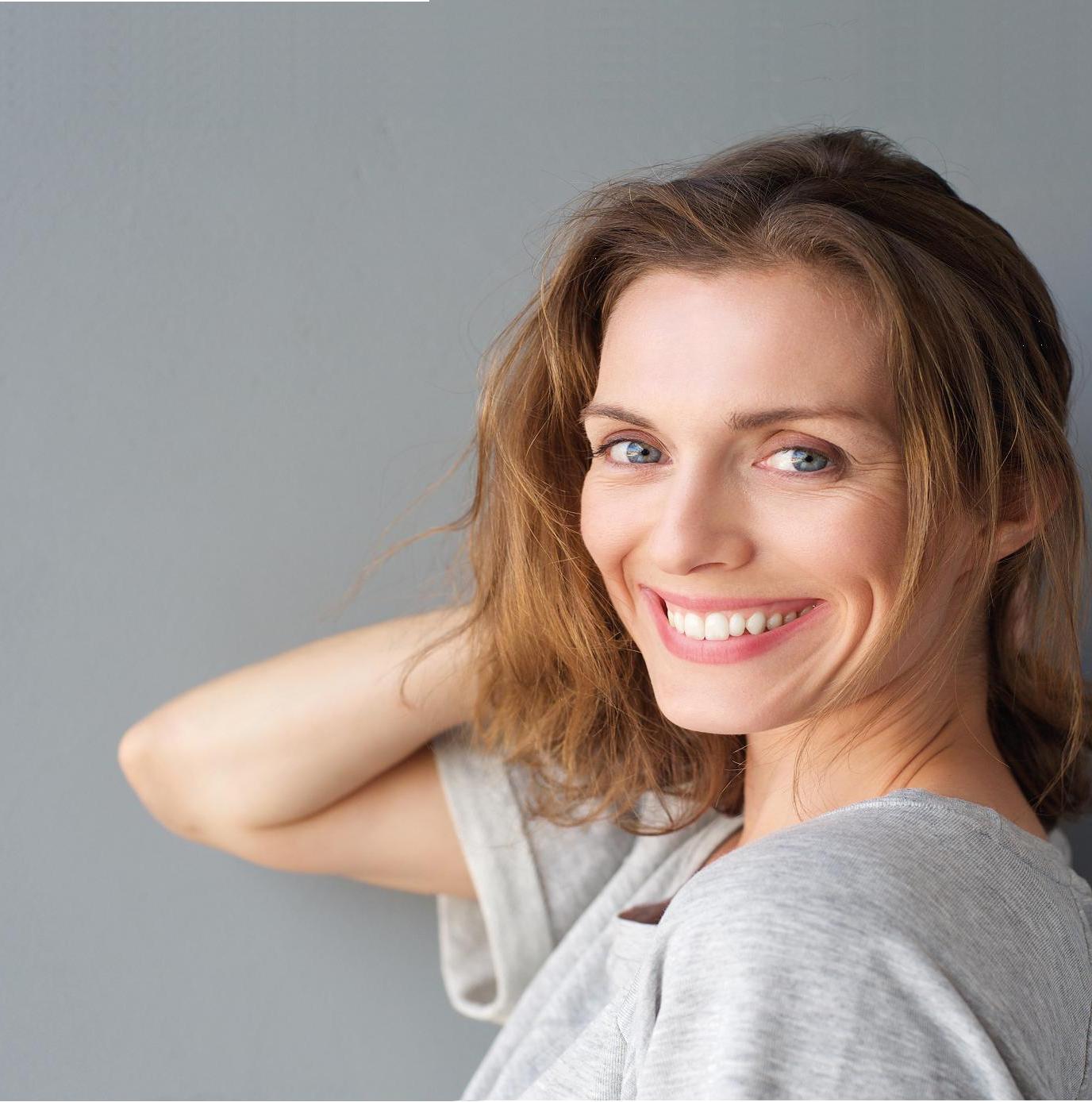 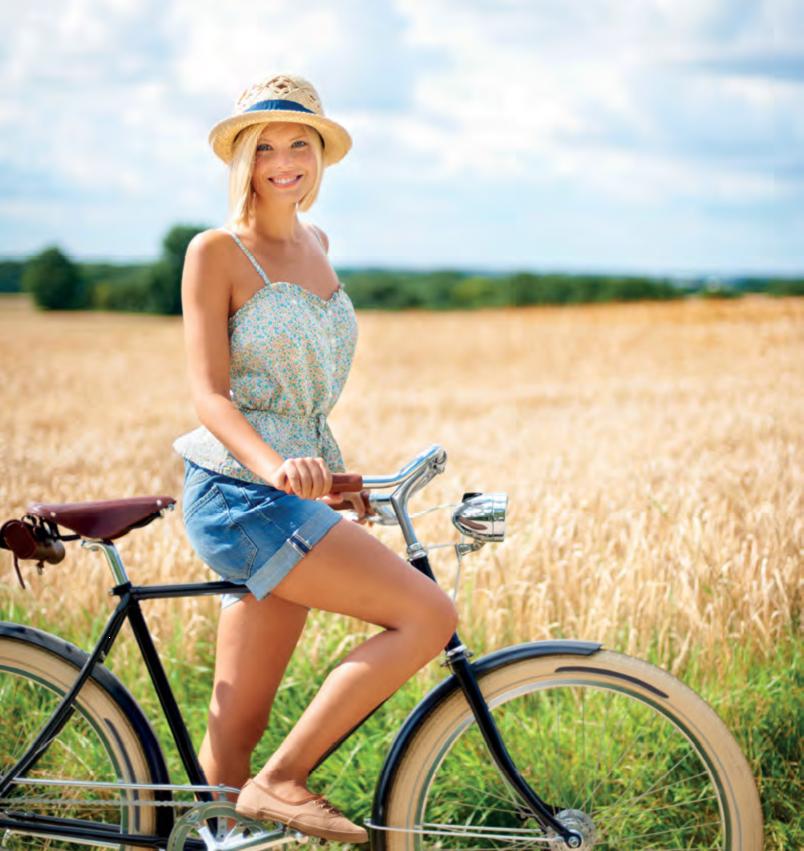 5 Eco Weekends You Need To Try